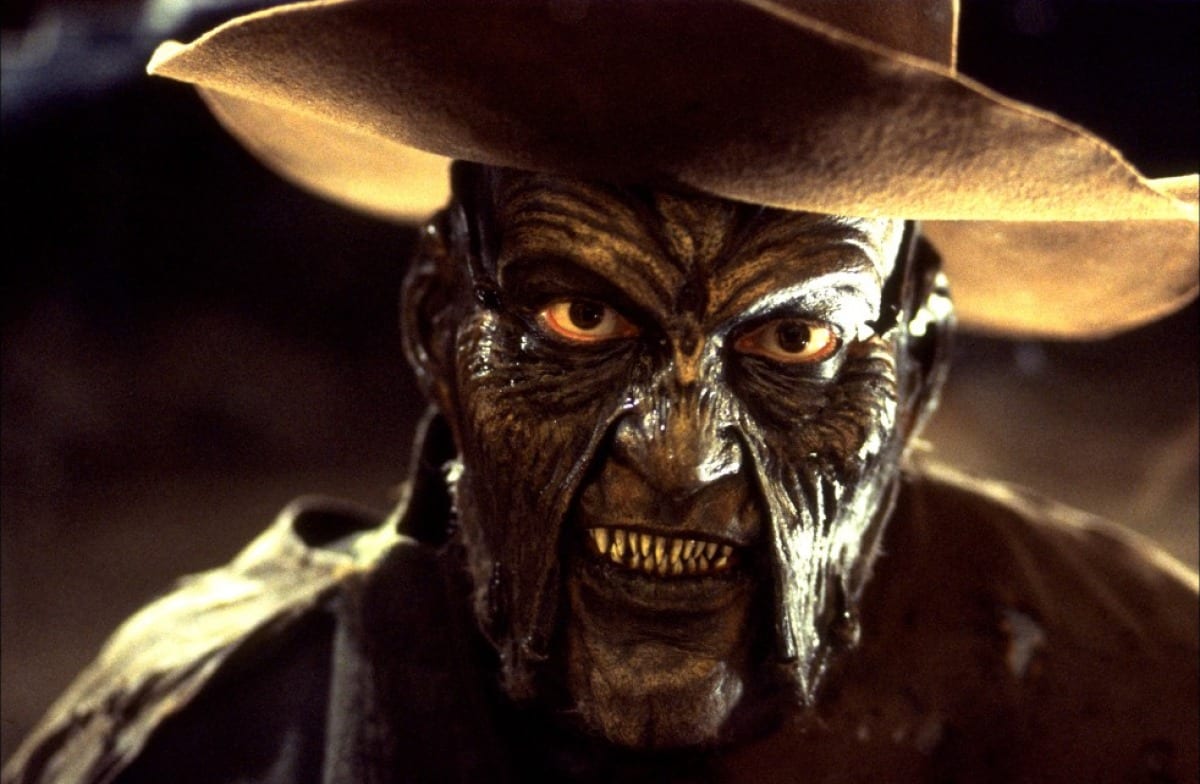 Where to Watch Jeepers Creepers: Reborn?

In August 2001, American filmmaker Victor Salva introduced the world to the ancient demonic serial killer infamously known as the Creeper through his movie Jeepers Creepers. The horror flick was considered one of the best of that time, and it was even nominated for the Best Horror Film at the Saturn Awards.

After the first movie’s success, director Victor Salva attempted and release a sequel and an interquel to the first movie. But even though they had a bigger budget than the original, the sequels didn’t get many positive receptions.

Despite that, the character Creepers have a separate fanbase among the masses and is one of the cult favorites horror characters, much like Freddy Krueger from A Nightmare on Elm Street film series and Leatherface from The Texas Chainsaw Massacre film series.

Creepers is portrayed as an ancient demonic serial killer that resurfaces in the town of Poho County every 23 years for 23 days to kill and feast on the flesh of the unlucky human souls who cross paths with it. The first trilogy of the series is based on the happenings of the last few days before the creature is gone back to hibernate for the next 23 years.

At the end of the trilogy, despite being heavily injured to the point of near death, the creature is seen to have gone back to hibernate. And now that a 2022 reboot of the series is released right after almost 23 prescribed years of hibernation is over, it begs to ask the question, what if this is the continuation of the story?

Of course, we all know this is supposed to be a reboot, and the original trilogy director Victor Salva doesn’t have anything to do with it, but a fan can dream. Here are some details about the new reboot and how to watch it.

What is Jeepers Creepers: Reborn About?

The story follows a young couple, and as anyone might’ve guessed the rest, they get really unlucky of being crossed paths with the titular demonic character, The Creeper, as it stalks and tortures its new prey.

The young couple, Chase and Laine, played by Imran Adams and Sydney Cravens respectively, attend the Horror Hound festival in Louisiana. Laine is not at all in for the ride, and she is only there as she is forced by her Horror loving boyfriend Chase.

Laine instantly feels some odd connection with the town as if she had been there before, although she hasn’t, and she also encounters some unexplained premonitions and disturbing visions. But even through all that, she tries to be immersed in the festival that celebrates the horror genre with her boyfriend.

During the festival, they meet some new friends, and with them, much to the reluctance of Laine, they decide to visit a horror attraction in the town. The abandoned house they visit is baseline creepy, but that just makes the group of visitors except Laine excited. In the end, Laine’s premonitions and bad feelings come to life as they witness the dark secrets of the house. A Still from Jeepers Creepers: Reborn

Their world gets tilted as they discover that something dark presides in the house and it is now stalking them. through her premonitions and visions, Laine discovers the dark truth, for the first time after 23 long years of hibernation, The Creeper is back to stalk and feed on the flesh of humans, and they are gonna be its latest prey.

As it marks the return of the cult favorite serial killer, The Creeper, fans have been looking forward to the release of the movie on September 19th, 2022.

Where to Watch Jeepers Creepers: Reborn?

Unfortunately, currently, the only place where you can watch the movie is in the theatres. The movie is available to watch from Monday, September 19th, 2022, onwards in select theatres across the US.

The tickets and other showing details are available on platforms like Fandango.

As of now, there hasn’t been any information about the streaming release date of the movie. But the movie is available to pre-order on Amazon Prime Video, and the Blu-ray and DVD release is set for November 15th, 2022.

As for the fans in the UK, Jeepers Creepers: Reborn will be released on Saturday, September 24th, 2022, in selected theatres with very limited showings.

Also read: Kaina of The Great Snow Sea: Release Date & Where To Watch