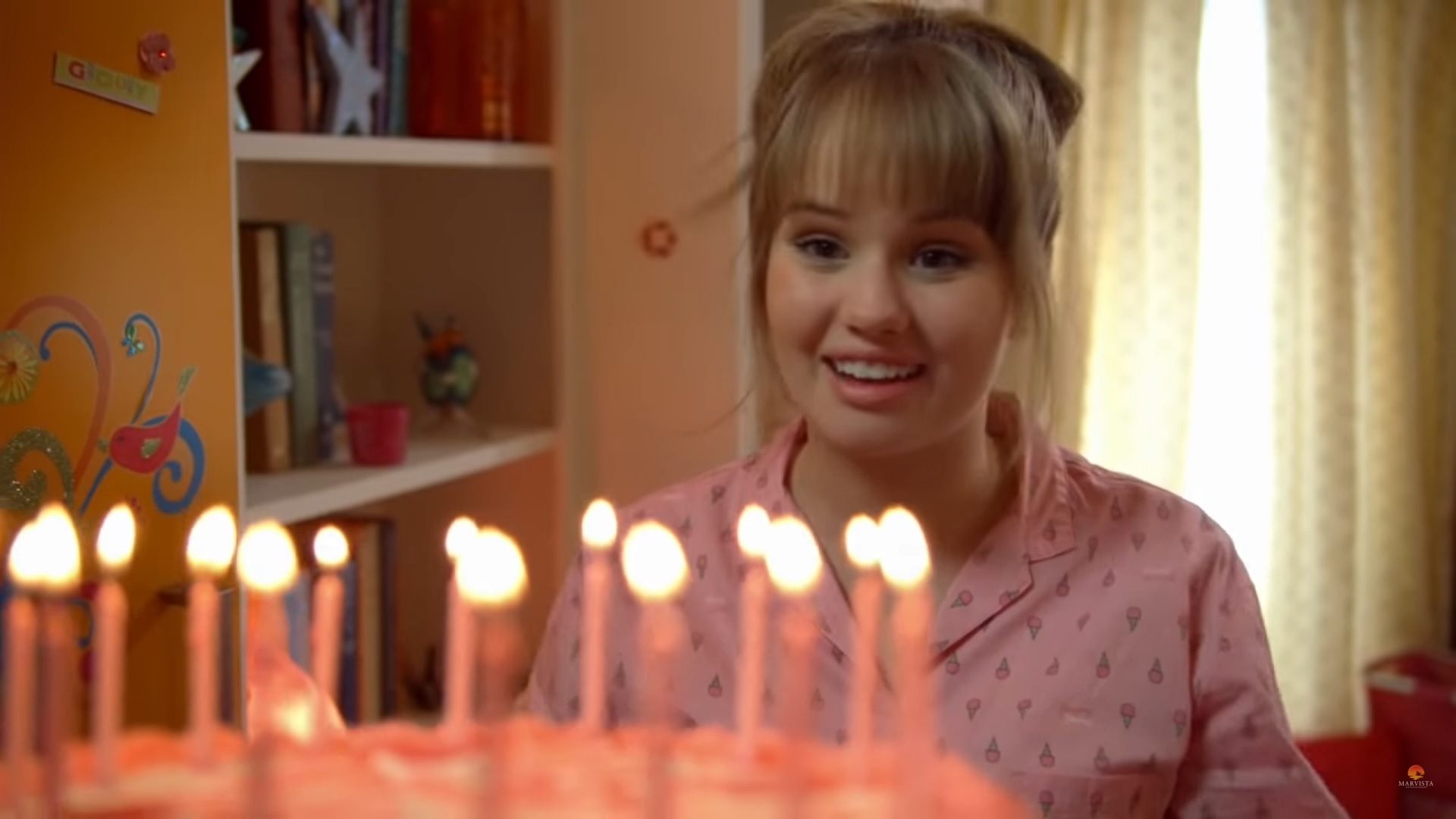 Almost a decade has passed since its release, but fans are still searching for how to watch 16 Wishes. The film came out back in 2010. It has the genre of fantasy as well as comedy and is built around teenagers. Peter DeLuise has directed the project. The lead role is shared by Debbie Ryan as well as Jean Juc Bilodeau. It was a Disney Channel film and became one of the most watched movies on the channel that day. The story starts with Abby Jensen. She has been thinking about her sixteenth birthday since she was a kid.

Thus, Abby also has a variety of wishes she wants to come true. While preparing the list of her wishes, Debbie then adds her sixteenth wish on the list. It is the picture of her crush Logan. On the big day, her parents surprise her, but she is not happy about it and snaps. Later, something peculiar starts happening in her life. She gets occasional visits from a woman whose name is Celeste. Abby’s house gets exterminated with wasps. Celeste was able to save the list of wishes that Abby had prepared, but she could not save the rest of the stuff. Thus, the rest of her family has to wait until the deadly creatures have left their place.

Later that day, Jay Kepler and Abby meet. The two are best friends. Jay offers Abby a denim jacket to wear. When she looks inside the pocket, lying there is her birthday gift. It is a necklace with BFF on it. It is only half of the half, and the other half is with Jay, who attaches it to his keyring. A truck pulls up in front of her lawn, where Celeste is the delivery woman. 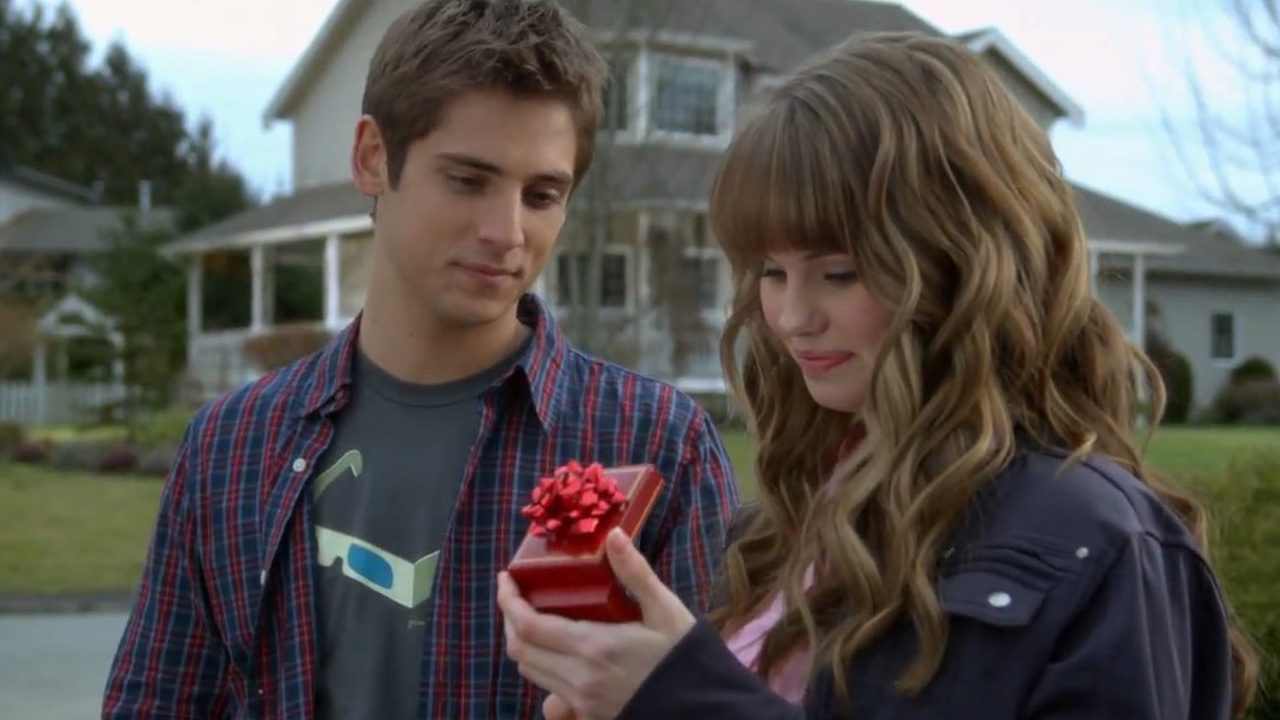 A still from 16 Wishes

She hands a package with 16 candles to Abby. As soon as she lights the candle and asks for her first wish, it all comes true. She soon realizes that these candles are actually magical and she can probably have everything that she wants. All this while, every time a wish is fulfilled, Celeste will appear in the scene.

How to Watch 16 Wishes

16 Wishes is also available through demand services on Apple TV. You can watch the film in HD by buying it for 9.99 dollars. The renting option, cost, and rules are exactly the same as we have discussed with Amazon. Despite being a Disney channel co-production, the film is not available in a lot of places, including the Disney platform.

While he was not able to make a wish with the third candle, Celeste explains that she can only make one wish in an hour. Also, after midnight, all of her wishes will become permanent, and she can not undo them. Later, she messes it all up when Abby asks to be treated by an adult. Thus, she is thrown from high school, and even Jay does not remember her. She tries to fix everything, but nobody understands her. Thinking that she is an adult, even her parents buy her an apartment, pack her things and ask her to go live on her own. This makes her heartbreak.

Other than that, Jay finally recognizes her with the help of the gift he gave her. Although, he is also helpless. Everything starts falling apart in her life as she becomes lonely and depressed. With midnight approaching sooner than ever, Abby still has one wish left. Celeste appears and talks to Abby about how selfish she has been all throughout the day and never even thought of her friends and family.

Even when she makes a wish that her parents understand her, they can not put her back to high school now, and this is what bugging her the most. Everyone understands her but only as an adult. Now, in order to know what Abby did do with her last wish, I suggest you watch the film through the platforms we have mentioned above.

Also read: How To Watch Gone In The Night? Is it Netflix Exclusive?