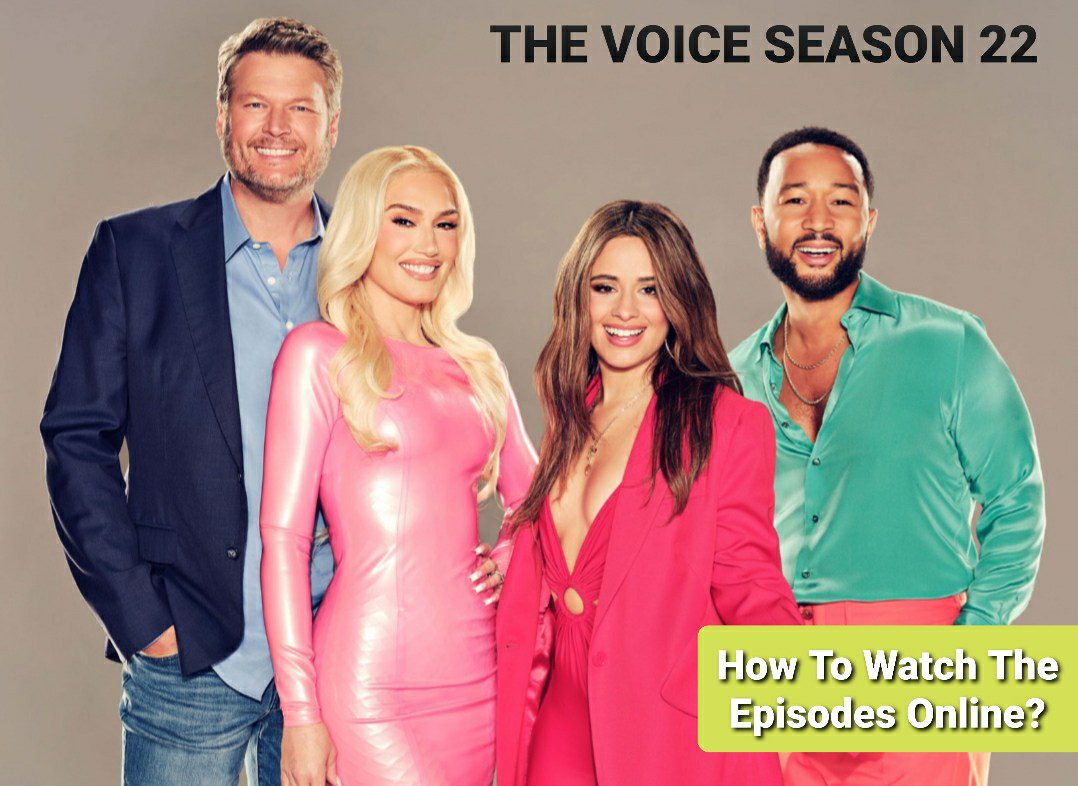 Are you worried about how to watch The Voice Season 22 episodes online? Before getting into the streaming guide, let’s have a look at what the show is all about. With the title itself, you must have gotten the theme, to be a singing reality show. In this, the participants get selected via public auditions. Those who are selected are later trained by four coaches. They provide them with proper guidance, and also critique their performances, especially where they need to focus more. What’s the aim? The four coaches of The Voice are there to find the next incredible voice of America.

The Voice made its debut back in 2011. Over the years, we have got several great voices in each year. Among the four judges, Kelly Clarkson has been replaced by Camila Cabello. Season 22 will premiere today, 19 September 2022, with the episode naming it the Blind Auditions. Some of the fans don’t have access to its official streaming channel. For them, knowing the online platforms are important. Here is what we know. 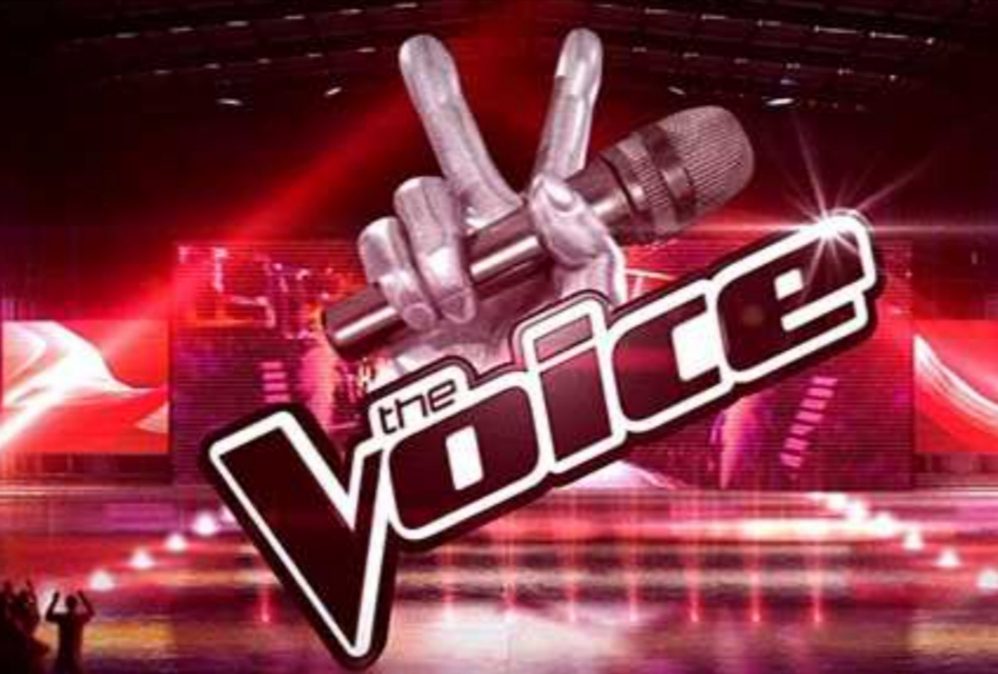 Also Read: What Happened To Kelly Clarkson On The Voice?

How to watch The Voice Season 22 Episodes Online? If the official streaming network, that is NBC is not available in your area, or you are away from home, there is nothing to worry about. In this case, you have to avail the online options. Right? But how? It is possible with the right virtual private network, which we shortly call VPN. We highly recommend you for ExpressVPN. It won’t buffer, and the video quality is also superb!

On the other hand, you can also watch The Voice Season 22 Episodes online, on a few best cable TV alternatives. In this regard, FuboTV is the best. If you want to purchase the pro plan, it will cost you $70 each month.

Do you need other options? The Voice Season 22 Episodes are also available on Peacock. However, it’s only possible after the episodes have aired on NBC. To watch this on this platform, you have to make sure about owning the premium membership. In case you don’t have one, here are the purchase details.

If you want to avail of the advertisement-free package, it will cost you more, that is $9.99. However, with advertisements, it will be slightly lower, more precisely $4.99. Both mentioned, are per month charges. But, if you are residing in the United Kingdom, you are unlucky then to watch it on any local cable network! For people living in Canada, you may watch The Voice Season 22 Episodes on CTV 2.

Make sure to switch to NBC at 8:00 p.m PT/ET on NBC. Talking more about it, the episodes of The Voice Season 22 will air every Monday and Tuesday, every week. Happy Streaming!