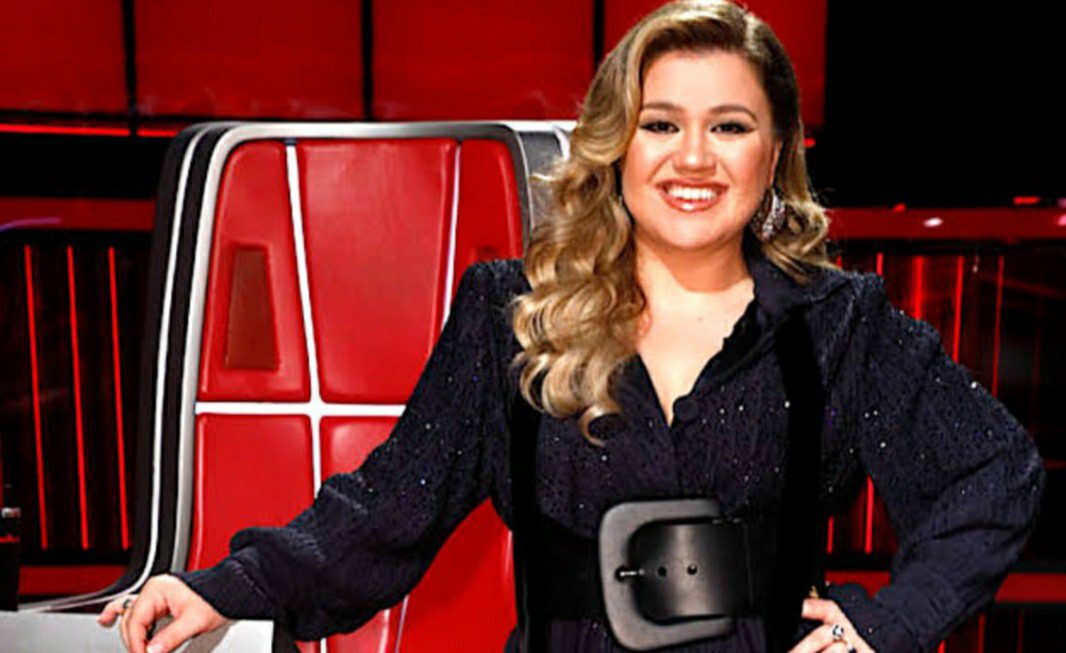 What Happened To Kelly Clarkson On The Voice?

Fans are now wondering what happened to Kelly Clarkson on The Voice. As soon as the news of her leaving the show surfaced, the viewers went crazy and were curious to know what went wrong. Before getting into the details, let’s have a look at her and the show as well.

Kelly Brianne Clarkson has gained massive recognition and fame by winning American Idol Season 1. Since then, she has been doing wonders, releasing her songs one after the other. Some of her notable singles are- Stronger, Since U Been Gone, My Life Will Suck Without You, Heartbeat Song, People Like Us, Don’t You Wanna Stay, etc. Since 2019, she has been serving her self-titled daytime variety talk show.

On the other hand, The Voice is a reality show that focuses on upgrading talented musical artists (contestants). They are selected via auditions and later are trained by four coaches. The experts guide them and critique them in search of the great voice of America. You will be happy to know that The Voice Season 22 is set to make its debut on 19 September 2022. A few days are left! In this upcoming show, the coaches are likely to be John Legend, Blake Shelton, Gwen Stefani, and Camila Cabello. 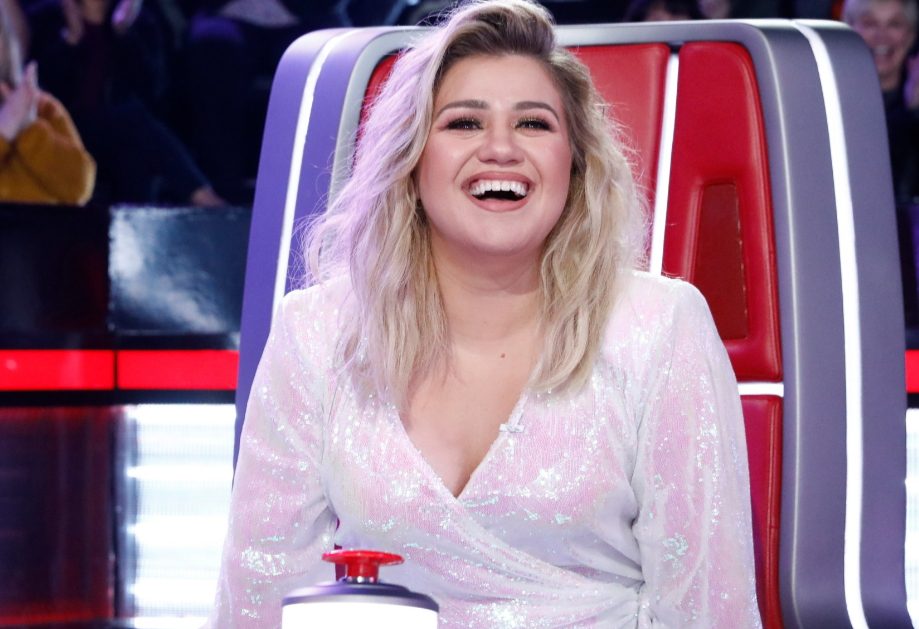 Kelly Clarkson as the coach on The Voice

This time, we won’t be seeing Kelly Clarkson as the coach in The Voice. After serving for seven seasons, the singer has finally stepped back from the NBC show for some obvious reasons. What happened to Kelly Clarkson on The Voice? Here is what we know!

Kelly Clarkson Has Taken A Leave From The Voice: What Happened?

In May 2022, Kelly Clarkson announced her not getting back to the panel of the NBC show, The Voice. It was in December 2021 when the singer won the title of the coach with Girl Named Tom. When the news of her departure from The Voice came out to the public, fans were very much disappointed and upset at the same time. But, she has some good valid reasons for such a decision and has finally opened up on The Today Show. What is it?

The major reason has been her willingness to take a break. On this note, Kelly Clarkson said, “I hadn’t had a minute, and it’s been a rough couple of years. So it was really important to me to shut down for a minute.” Especially her personal life, after getting divorced from her ex-husband, Brandon Blackstock, has not been pleasing. In addition to that, she also shared that this is the time when she wants to spend quality time with her children. 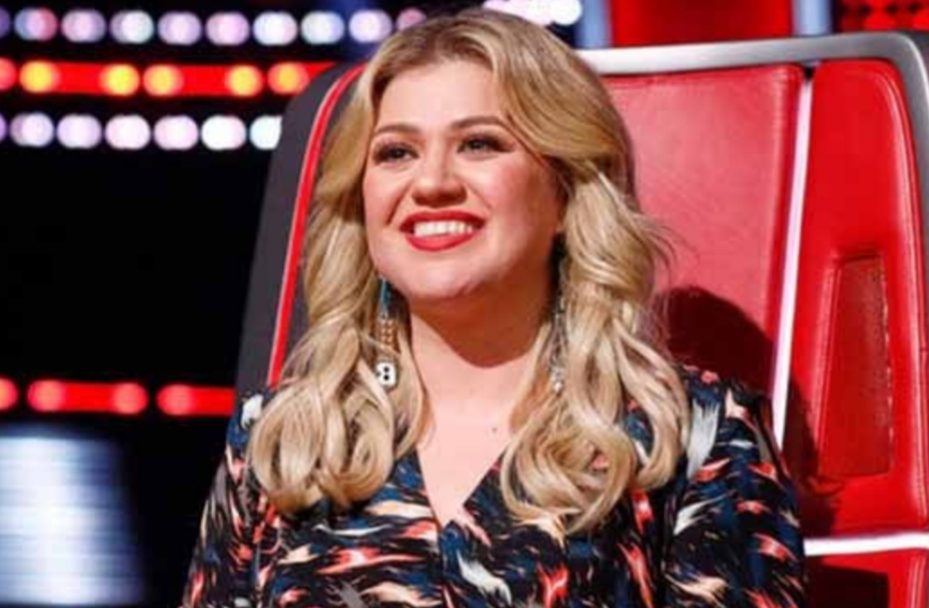 This time, Kelly Clarkson has prioritized her family more than her work, and that’s pretty much fine and acceptable. She said, “The kids were with me and their dad. It was nice because they usually have to travel a lot because of our separation, we were both in Montana, so I think my kids felt a little more centered as well.”

In other words, we may say that Kelly felt like a personal break is needed, and that’s the major reason for her resignation from the panel of The Voice. She is no longer a part of the jury. Hopefully, her fans will respect her decision. Sending loads of love and blessings to her children. Best Wishes to Kelly Clarkson for the upcoming days of her life!

Also Read: Why is Kelly Clarkson Not On The Voice Season 21?