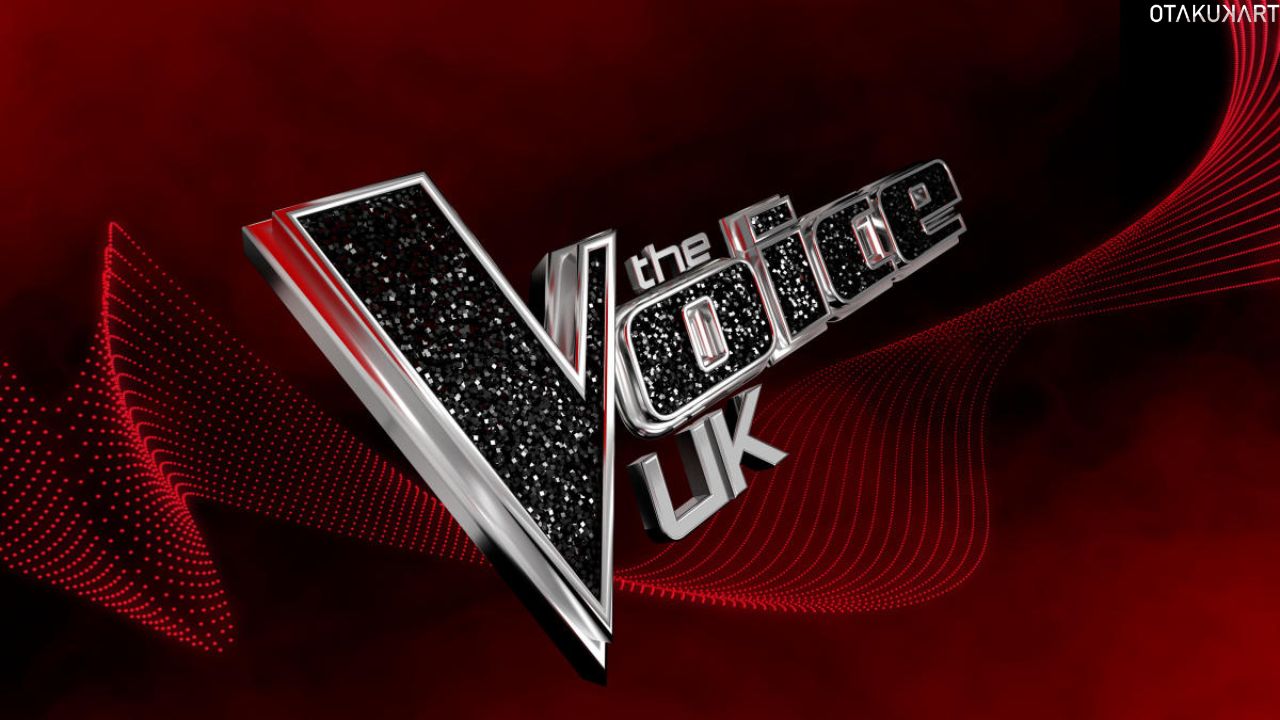 The musical journey has begun once again. You are on the right page if you want to learn about the upcoming episode, i.e., The Voice UK Season 11 Episode 3 release date and more. John de Mol and VanVelzen are the creators of the music television show The Voice UK, which is made by Talpa UK and Wall to Wall. The same coaching staff that occupied the red seats in 2021 returns for Season 11. Hosting The Voice UK is none other than Emma Willis. Since the show’s BBC One debut in 2013, she has served as host, replacing Holly Willoughby.

In order to discover the UK’s next great voice, music legends play the role of coaches. The coaches are turned away as the artist performs their opening number. If the judge is satisfied with what they hear, they press a button that causes the person to turn around and show their face. The first round of auditions is conducted in secret, so the judges must assess each performer solely on the basis of their voice. However, if more than one coach votes for the singer, they get to choose which mentor’s club they want to join; if not, they are dropped. 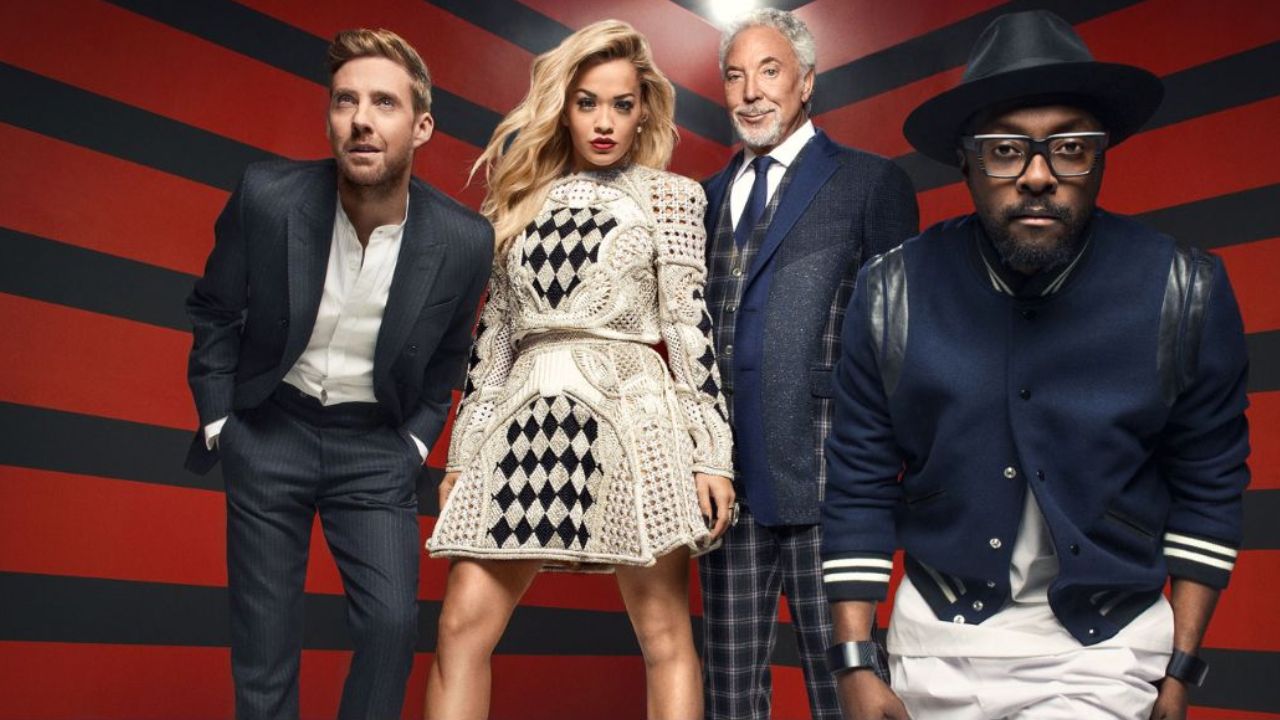 The Coaches of The Voice UK S11

So, without any further ado, let’s get in to know about the release date for The Voice UK Season 11 Episode 3.

In the new season, the four coaches—Will.i.am, Tom Jones, Olly Murs, and Anne-Marie are all back in their rotating red seats. Sir Tom Jones, who debuted on The Voice UK at the same time as Will.i.am but took a one-season vacation in 2016, is the coach with the second-longest tenure, having been with the competition from its inception in 2012. In 2018, Olly Murs joined the group. The competition’s reigning champions, singer Craig Eddie and new coach Anne-Marie, are back for a second round.

Blind Auditions can never get boring, and now it is time for The Voice UK Season 11 Episode 3 i.e., “Blind Auditions 3.” This week, the coaches and your beloved judges will compete with one another to choose the best vocal talent for their teams as the Blind Auditions continue with more challenges, fun, confusion, and twists from the notorious red seats. 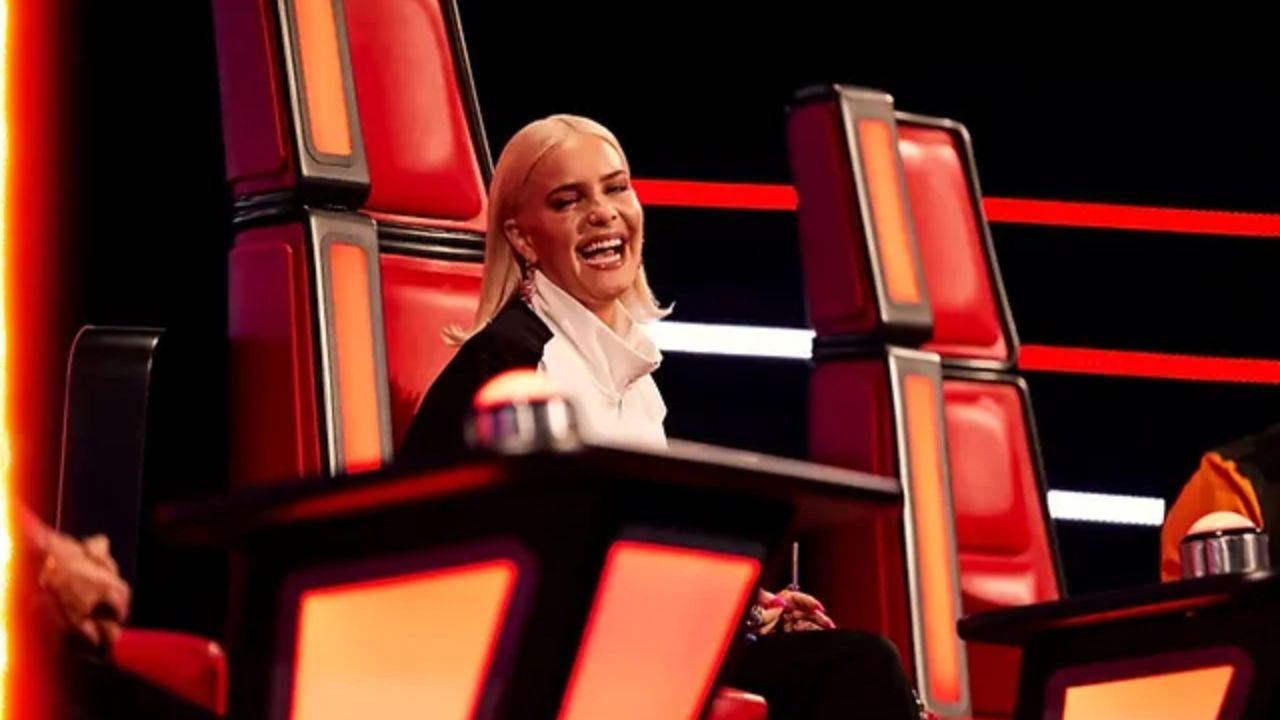 For the third episode of the season, our crazy beloved judges Sir Tom Jones, Olly Murs, will.i.am, and Anne-Marie are all scheduled to take their seats in the red chairs once again. Now, to find out which contestants deserve to come in and which do not, as well as which coach receives the greatest and best contestants, you must watch the upcoming season.

The Voice UK Season 11 Episode 3, titled “Blind Auditions 3,” will air on ITV on Saturday, September 17, 2022, at 10 pm ET/PT. This episode will feature a piece of wonderful music and some fun between our wonderful judges and outstanding contestants, and it will certainly be as entertaining as usual. Mark this date on your calendar and prepare to enjoy the best shows of the season.

Where To Watch The Voice UK Season 11?

This time, The Voice UK was not renewed by BBC One for its 11th season; the season is now streaming on ITV. This season of The Voice UK debuted on ITV, as we previously said. Shortly after each episode airs, it is possible to watch it on ITV Hub. To watch the episode on ITV Hub for free and gain access to their advertisements for free shows, just register an account. You can choose ITV Hub Plus, which starts at £3.99 per month after a 7-day free trial, to watch shows and movies without commercials.

Furthermore, Amazon Prime Video allows users to add ITV Hub Plus as a Prime channel. To be more specific, ITV Hub+ on Prime Video is only available to Amazon Prime members. So, prepare yourself to see all the fun, lots of music, and mayhem. Hence, this was all we knew regarding The Voice UK Season 11 Episode 3. Have fun streaming until then!