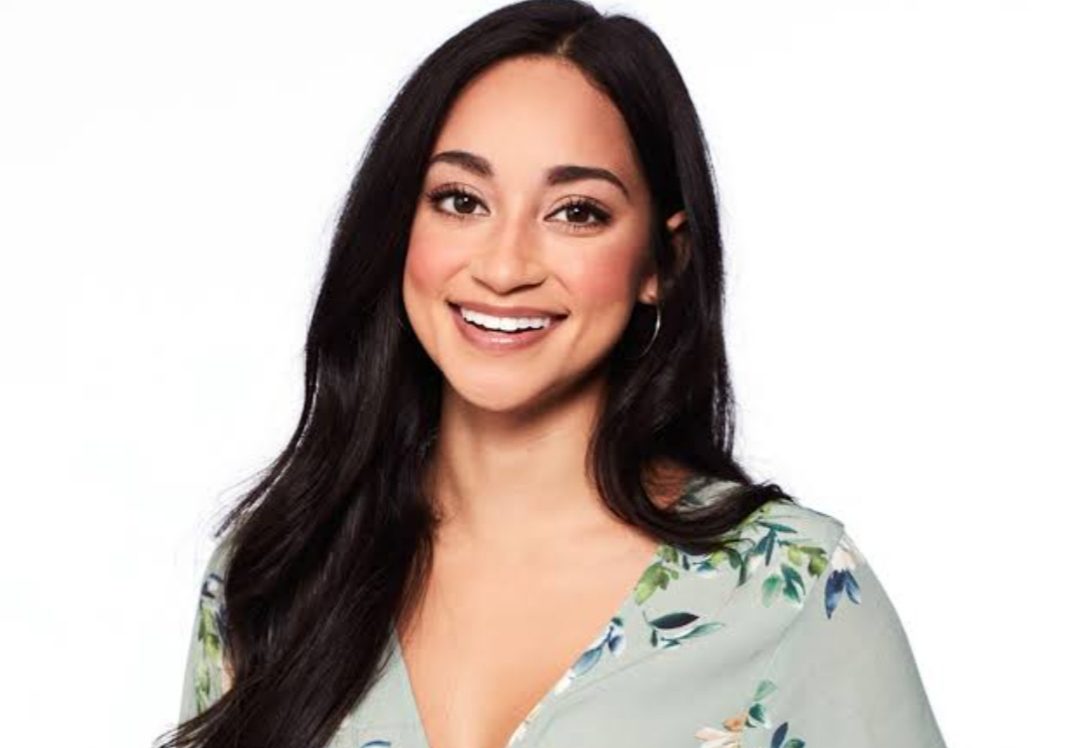 The Bachelor In Paradise Star, Victoria Fuller has recently confirmed her new relationship. Want to know who is she dating? When in love, there appears a different glow on the faces. Isn’t? And, Victoria is sparkling while being loved so much. Before getting into what’s happening in Victoria Fuller’s personal life, let’s learn a bit more about her.

Born on 7 October 1993, Victoria Lynn Fuller is now 29 years old. She hails from Virginia Beach, Virginia. Besides being a prominent television personality, she is professionally a medical sales representative. Earlier, she used to work part-time in a yoga studio. Talking about her prominence in the entertainment industry, Victoria also took active participation in The Bachelor Season 24, at the time of Peter Weber.

Later, Victoria joined the cast of Bachelor In Paradise Season 8, which premiered on 27 September 2022. Yes, this time, she won it. Because Victoria, was a great model, she also made it to the cover page of Cosmopolitan magazine.

Concerning Victoria Fuller’s personal life, she has dated quite a few high-profile men from the television industry. Before getting onto The Bachelor, she was romantically linked with the country singer, Chase Rice. Later came, Peter Weber. She also had a short-lived relationship with Chris Soules. Now, what she is up to? If you are looking for who Victoria Fuller is dating, here is what we know. 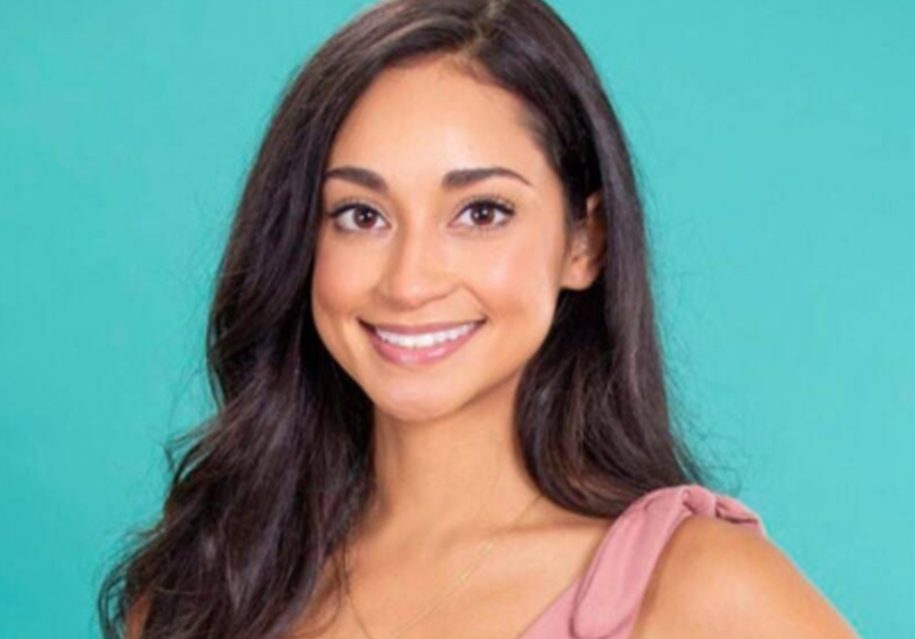 Who Is Victoria Fuller Dating?

Talking about her love interest, Victoria Fuller is dating Greg Grippo. In case you are wondering about his identity, Greg is professionally a marketing sales representative. Besides that, he gained massive popularity after being on The Bachelorette Season 17. Born on 5 June 1993, Victoria’s beau is now 29 years old. He hails from Edison, New Jersey.

When did their relationship come out to the public? It was during the Bachelor in Paradise Season 8 reunion, Victoria Fuller confirmed the news. The episode premiered on 22 November 2022. Both got flirty online, making everyone wonder if there was something romantic between them. Yes! It’s official now! On this note, she said, “Yes, Greg and I are together.”

At the end of the reality series, we saw Victoria Fuller getting engaged to Johnny DePhillipo, on the beach in Mexico. However, she ended it because of her relationship with Greg Grippo. Knowing and surprised by this, some fans wondered if Victoria cheated on her then-fiance. But, she denied the rumors and stated that she “absolutely did not” do anything bad to him.

How did Victoria and Greg know each other? They met last year through mutual friends. So, they are not new but know each other for quite a long time. On this note, Greg later joined and shared that both of them started dating right after the show ended. So, Victoria didn’t cheat on Johnny. He asked her out to Rome in a couple of days, as both were very much interested and invested in each other. 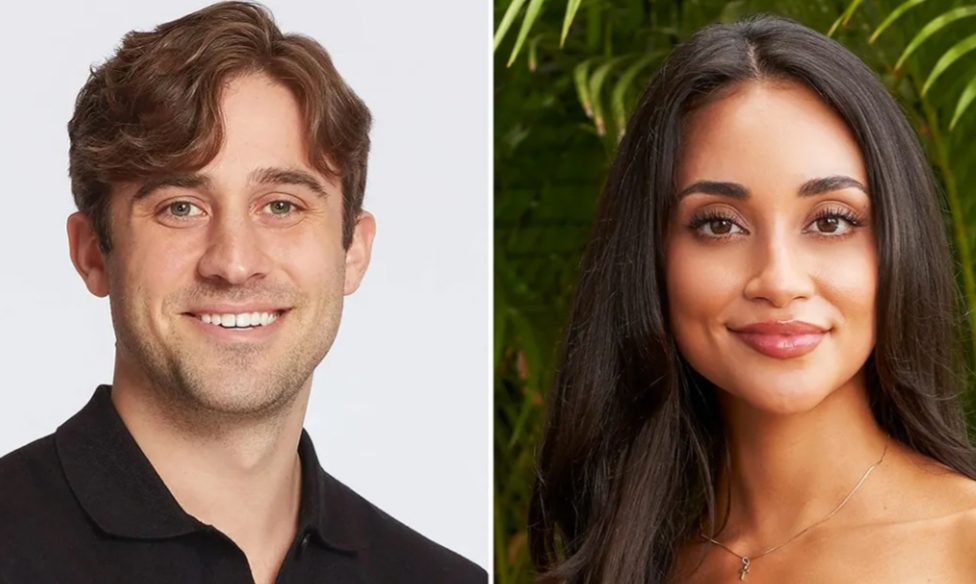 Victoria Fuller and Greg Grippo wanted to keep their romantic relationship a bit low-key at the beginning. But, they failed and thus got matching ‘ciao’ tattoos in Italy.

When asked about their relationship, Victoria’s boyfriend, Greg shared that he understood that the situation was not right and it didn’t either look good. But, both were happy being together and that was the most important thing that mattered to him, at that time. Even now!

Wishing Victoria Fuller nothing but the best for the upcoming days of her life. You may give the Bachelor In Paradise Season 8 winner, Victoria, a following on her Instagram account, for more updates. Hoping this time, Victoria stays tight with Greg and their relationship grows stronger than ever. On the other hand, we hope Johnny to be able to move on, for good.

Also Read: Are James and Anna Dating from Bachelor in Paradise?