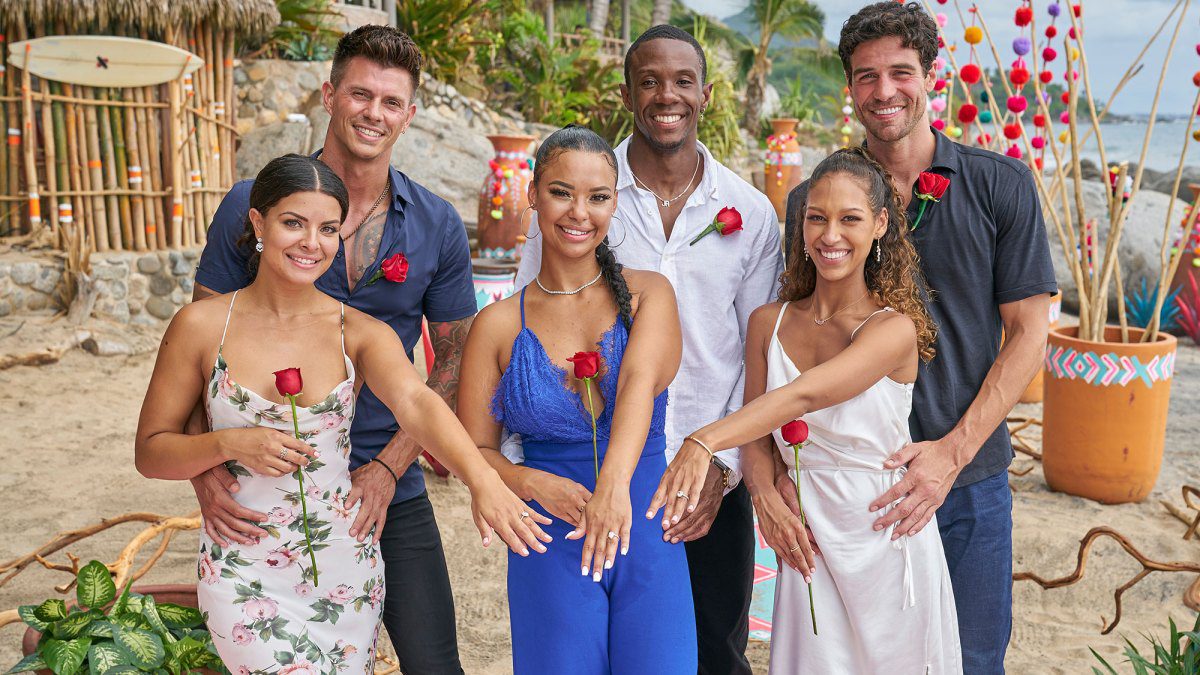 Want to know Are James and Anna Dating from Bachelor in Paradise? Bachelor in Paradise fans cannot get enough of the drama, and it seems like the seventh season was all about that! Bachelor in Paradise season 7 season finale came to a showdown, and some couples left behind a big question mark about their current status. While some elf the lucky couples got engaged and are all set to start a new life together, some couples thought that parting ways were the only feasible decision for them.

We are talking about one couple in general, James and Anna! Fans might remember James Bonsall, as he initially appeared on Katie Thurston’s season of The Bachelorette. Later, he made his way into Bachelor in Paradise on the first day itself. Fans noticed how James struggled to find the one for him! James’ soon got his heartbeat on the beautiful Anna, but the couple did hit a few bumps on the way. Not fans are curious to know more about their relationship outside the Bachelor house and the constant camera scrutiny. Let us take a look at all the details of the ongoing rumor, Are James and Anna Dating from Bachelor in Paradise.

Are James and Anna Dating from Bachelor in Paradise?

Fans saw sparks flying when Anna made her late arrival on the beach and expressed her desire to leave the show with someone. Anna soon chose to take James out on the date, and fans saw some romance brewing between them. 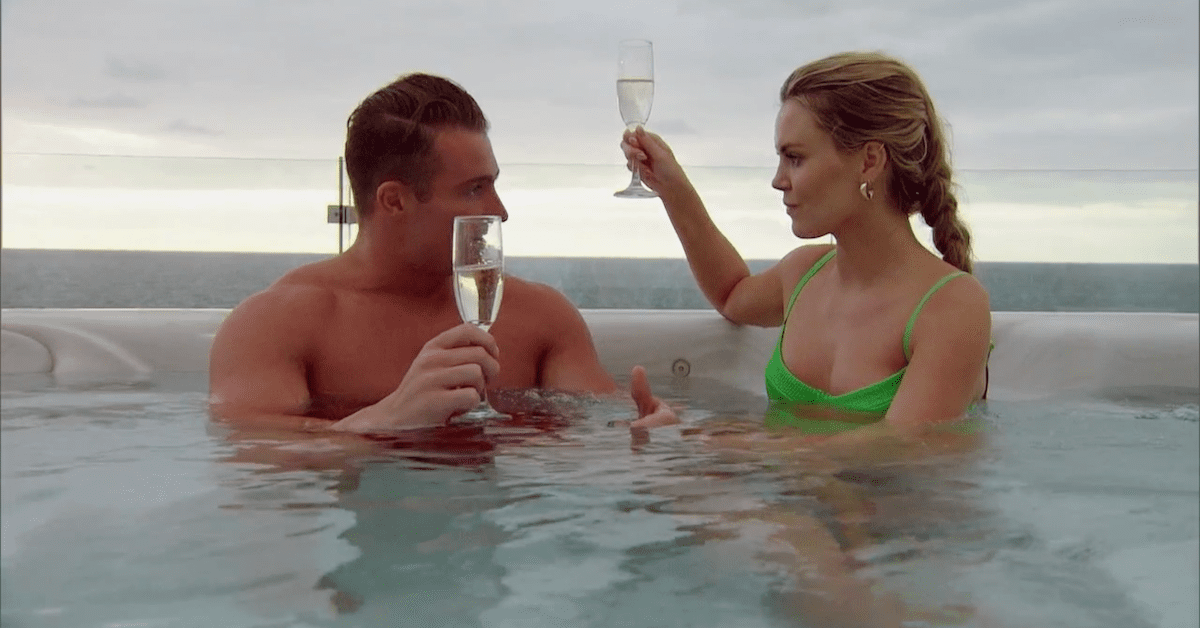 The date went on to take a rather passionate turn, and viewers soon got a new couple in the house of Paradise. Anna admitted that she had butterflies for James and was hopeful for a future, it seemed. Later on in the episode, the lovebirds attended the Paradise Prom together, and fans were soon rooting for the two!

While the two have been tight-knit in the show itself, their whereabouts are not quite known yet. They hardly share any mushy pictures, although they do follow each other on social media. Some might assume that the relationship has run its due course and might have started ways after all! While Anna and James could not let the romance going after the show wrapped up, James and Aaron have started an epic tale of bromance, and here’s a little sneak peek into it.

This bromance is EVERYTHING! 🙌 pic.twitter.com/scK66QuhkX

Not to forget how distance might be a hindrance between the lovebirds as Anna is based in Chicago, while James resides in San Diego. If the two were to be dating, they would be in a long-distance relationship, and we wonder if that’s what they want. We are hoping for a possible reunion so that we can get more updates on the couple and their whereabouts.

James Made A Shocking Revelation During The Season 7 Finale!

The pair might have parted ways as fans saw how James ended things with Anna and further claimed that he could not see them falling in love. This twist was all the more shocking when James bid farewell to the remaining cast members but asked Aaron to leave with him. Aaron happily accepted James’ proposal. Fans must remember that there was a similarity in James’s exit from both the franchises! James left Katie’s season of The Bachelorette and Bachelor in Paradise Season  7  together with Aaron! Some fans have even said that it is James and Aaron who were the strongest couple on the show this year! 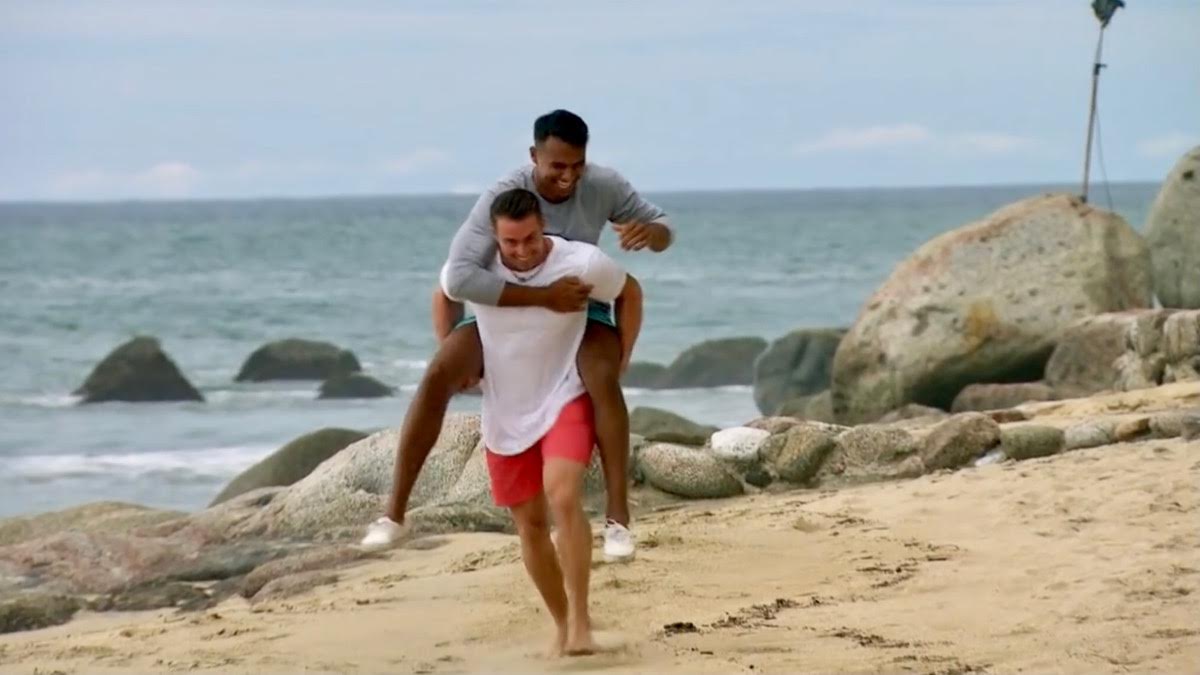 James further opened up about his equation with Aaron in the Bachelor Happy Hour podcast! James said that they had continued to hang out back in San Diego. Aaron is essentially his neighbor, living down the street. They reportedly have just grown super close. It seems like James’ bromance with Aaron had a better chance of flourishing than that with Anna! The two are sparking some major bromance rumors, and while James did not find the one for him, he surely found a friend for life!