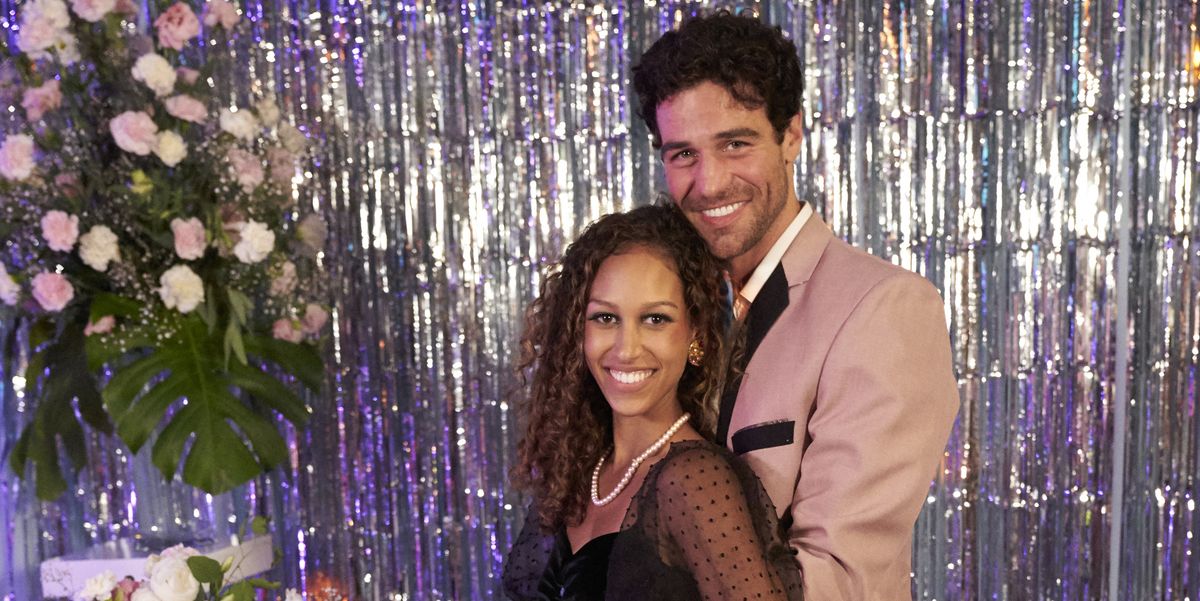 Joe Amabile AKA Grocery Store Joe, was one of the reality stars of the show – “Bachelor in Paradise”. He is currently in a relationship with his co-star Serena Pitt. The two met on the sets of the show. The couple ended up together and were engaged at the show on the beach.

The couple was a lucky pair to end up being engaged and are still going strong, according to their social media handle snaps. Joe posted the proof of them still being a strong couple on Instagram after the show’s finale aired. He captioned the cute snap of him with Serena sitting on his lap as “My Everything” with a red heart emoticon.

Serena also shared a snap of her and Joe on her Instagram handle, flaunting her huge engagement ring as they posed with the caption “This is only the beginning,” with a red heart emotion. The happy couple even has the next Bachelorette’s approval, according to Michelle Young, who commented that they are so loved, and he congratulated them.

Almost after a year of their on-screen proposal aired, the couple celebrated their engagement properly, throwing an engagement party in Toronto. Serena posted a lot of snaps of them together looking stunning on her IG. She told People in an interview that it was her parents who thought of the idea of the party just because they had an unconventional engagement on the show. It was a secret at the time the show was on, so the pair felt that it was a great idea to celebrate their love with their families and friends. 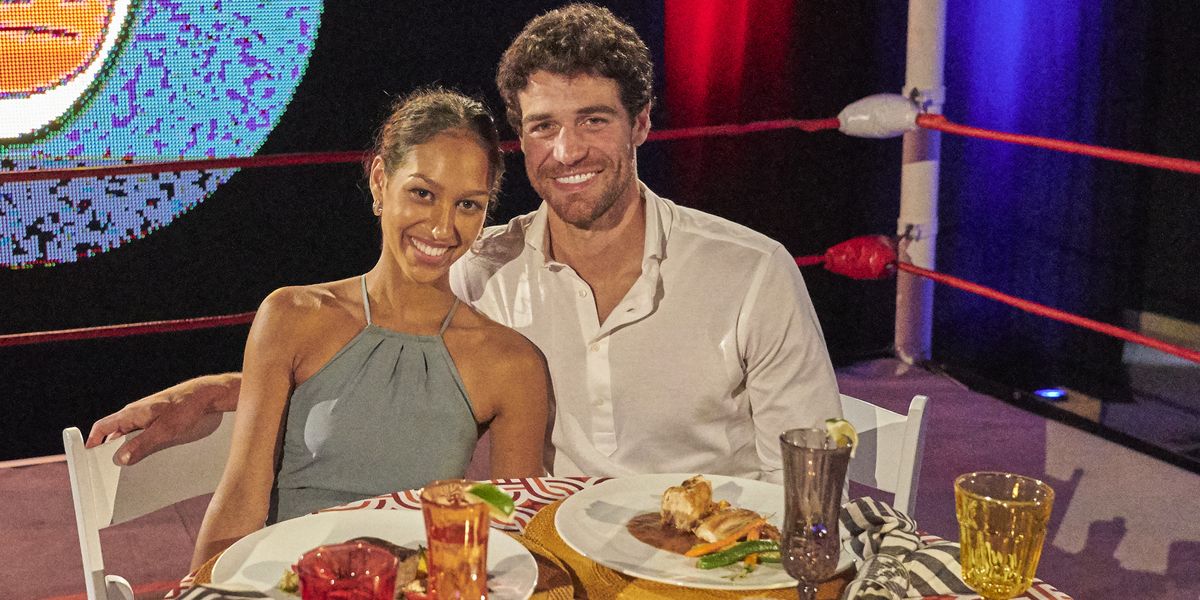 To this, Joe added that it happened very fast, but now it had been a whole year, and they realized that their parents didn’t meet in person yet.

Nearly seven months after they got engaged on the show, they set up a house in New York City. Joe told the Us Weekly that they have recently moved to New York City after the show, and it has been exciting as he always wanted to live here, so he will be going back and forth from New York to Chicago. Apparently, the couple was looking for a Brooklyn residence. However, they have found the perfect place in Chelsea.

Joe also gushed about how happy he is moving in with Serena, as the couple loves the city. The reality star also said that things for them just get better every day. For him, the best part is just being in a loving and caring relationship. They have always lived separately, so now we will see how it is to live together. Fans are calling the couple- “A Match Made in Paradise”!

Grocery Joe’s journey throughout the show:

Joe and Serena’s journey on the show was full of twists and turns. Joe made his debut during Becca Kufrin’s season of The Bachelorette in the year 2018, but he was eliminated in the first week itself. Later he joined the 5th season of the show Bachelor in Paradise, where he met Kendall Long and got into a relationship. They broke up later before the season ended but got back together during the 2018 finale.

Less than 2 years later, they, however, mutually separated ways as they had difficulty deciding where to live as they stated in 2020. Joe tried to give love another shot during the 7th season of the show, where he and Serena hit it off on the first meeting. The couple was happy until things got a bit rocky when Joe’s ex Kendall arrived on the beach. 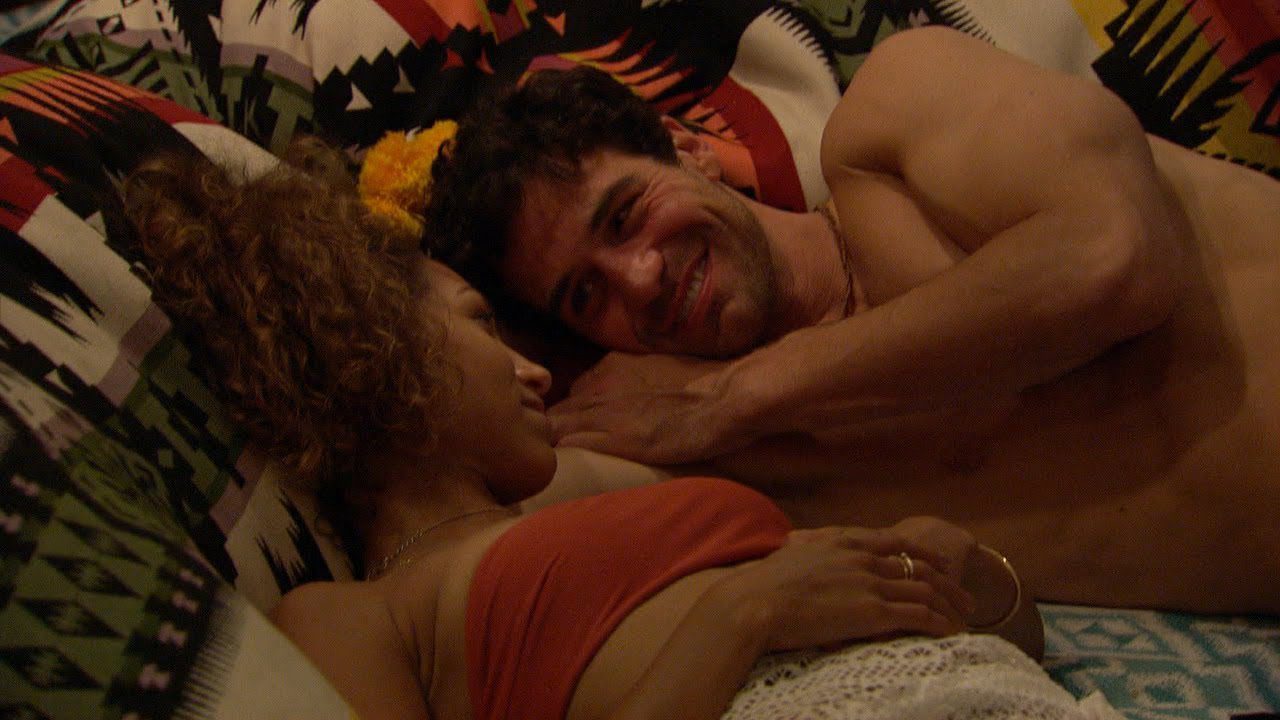 Ultimately, Kendall was forced to leave when she realized that Joe and Serena were endgame, but she returned again in the season’s finale, leaving the show’s fans and contestants thinking that she had come to sabotage the couple’s engagement!

Joe told the Us Exclusively that he was a bit confused about the second arrival of his ex Kendall. The timing was not the best for her arrival, sure, he was just focused on Serena and proposing to her. He had a ring in his back pocket, he said. Kendall exited the show later, and after her exit, Joe and Serena confessed their feelings for each other, finally becoming one of the three couples standing till the end and still a strong couple.