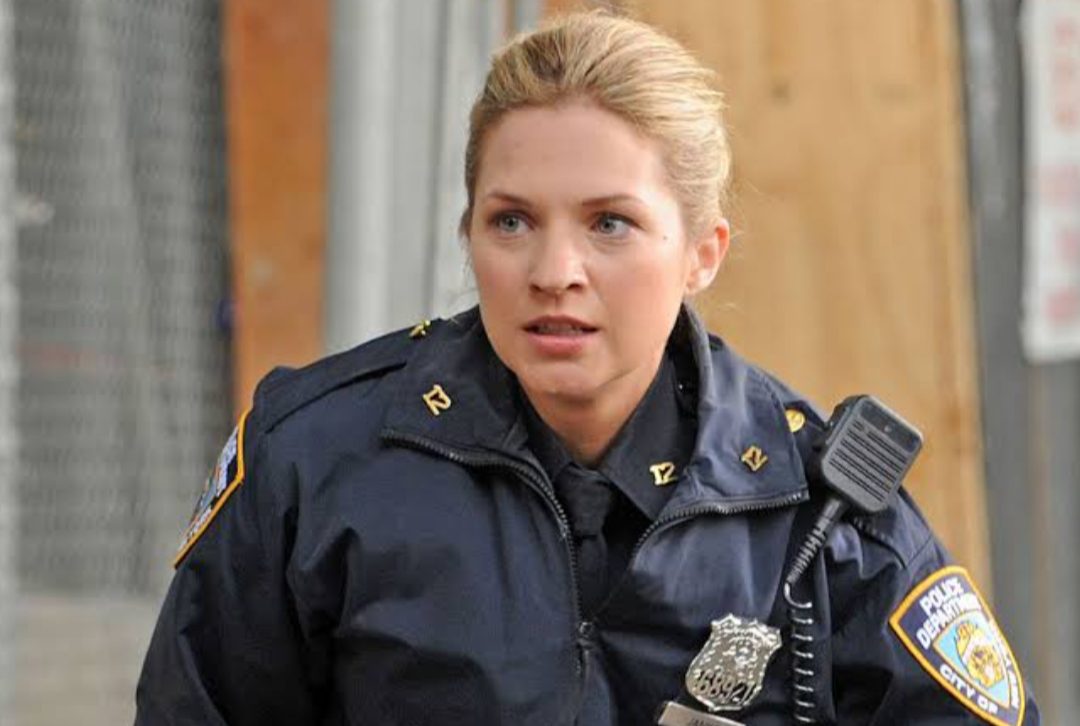 Is Eddie Janko on Blue Bloods is pregnant in real life? We have got you covered. Before getting into further details about Eddie Janko in real life, let’s learn a bit about her character and the ongoing CBS drama.

Created by Robin Green and Mitchell Burgess, Blue Bloods made its debut back in 2010. The story is all about The Reagans, a police family. Each member serves different positions in police work and law. Doing that, their lives also get intervened at certain times, meeting challenges. If you are currently looking for an intriguing police procedural, you must start watching Blue Bloods.

Vanessa Ray as Eddie Janko is seen serving as the officer, and is a member of The Reagan family, of course.

Well, the actress Vanessa has stolen millions of hearts not just with her beautiful face but also by doing numerous television works and films. Some of Vanessa’s notable works are- Suits, Pretty Dirty Secrets, As The World Turns, Damages, You Must Be Joking, Nice Guy Johnny, and many more.

Have you not watched Vanessa playing the role of Charlotte Drake in Pretty Little Liars? Born on 24 June 1981, Eddie from Blue Bloods is now 41 years old in real. The actress hails from Livermore, California, United States.

Coming back to Eddie’s personal life, in reality, Vanessa Ray has married twice, so far. Her first marriage with Derek Baynham ended back in 2009. But it didn’t stop her from falling in love. At present, she is doing wonders with her husband. Who is he?

What about her motherhood experience? Does Eddie have any kids in reality? If you are looking for whether Eddie on Blue Bloods is pregnant in real life, here you go! 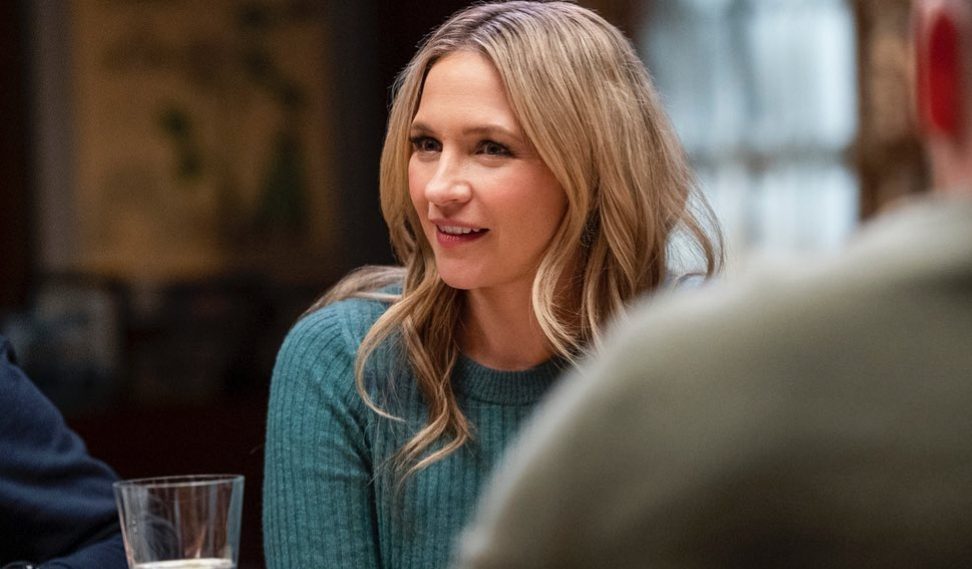 Eddie Janko On Blue Bloods As Known As Vanessa Ray Pregnant: How True Are The Speculations?

No. Eddie Janko on Blue Bloods is not pregnant in real life. In other words, we may say that Vanessa Ray is not expecting any child as of now.

Don’t you think that the actress would have announced such a happening news in public through a social media post? But, anything similar to this, has not happened. Vanessa has not posted anything such. She didn’t even drop a hint which may confirm her pregnancy. The most important thing is, Vanessa does not seem to have an intruding baby bump.

Talking about her motherhood, Vanessa Ray is reported to have not experienced it yet. Well, it’s indeed a great feeling. Only the mothers would know that! But, neither Vanessa nor her current husband has shared that the couple is making plans to extend their family.

So, we are unsure if Eddie Janko’s real-life pregnancy speculation will turn out to be true anytime soon.

Vanessa Ray tied the knot with Landon Beard, on 14 June 2015. Their wedding ceremony took place at the Condor’s Nest Ranch in eastern San Diego County, California. It’s been several years and thus, the possibility of her pregnancy was very much normal to the fans. But, things do not seem so. Don’t be disappointed! 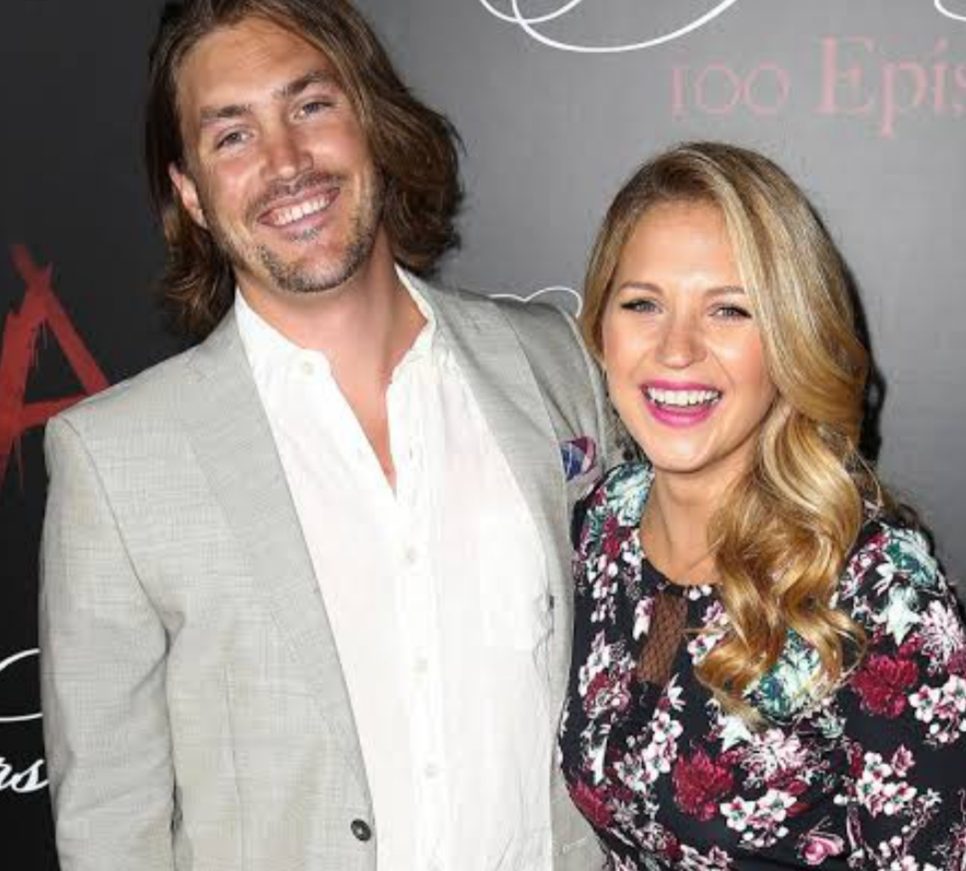 Vanessa Ray and Landon Beard are happy together, madly in love with each other.

Several rumors started circulating about Eddie Janko leaving Blue Bloods. Fans were shocked and suspected her real-life pregnancy to be the ultimate reason. But, the truth is, Vanessa is not leaving. So, cheer up! She has been playing Eddie since 2013. It’s very much unlikely to see her absence on the CBS drama.

Wishing Vanessa Ray all the very best for the upcoming days of her life. You may follow Eddie as Vanessa on her official Instagram account for more updates.

Blue Bloods Season 13 is ongoing, with Episode 8 releasing on December 9, 2022. Mark the date! It is titled- “Poetic Justice.” One can also watch the show on Amazon Prime Video. Happy Streaming!