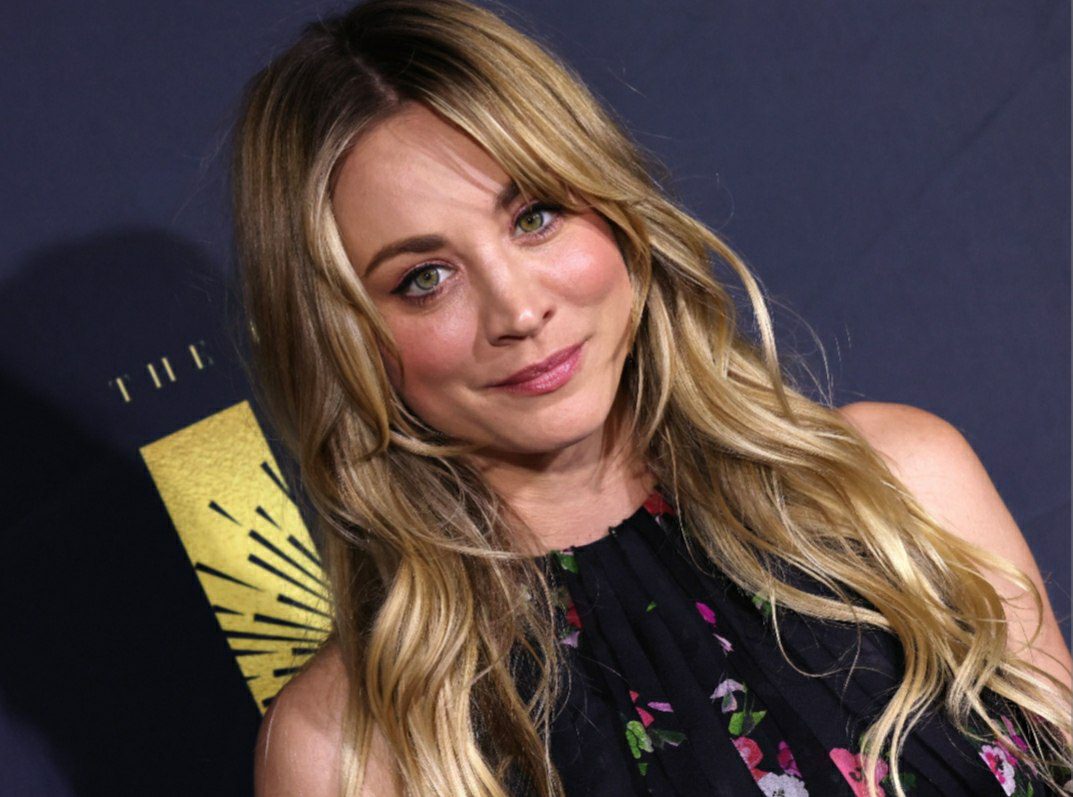 Want to know if Kaley Cuoco is pregnant? Yes, we are talking about the actress who majorly gained fame for 8 Simple Rules. She played the role of Bridget Hennessy. The rumors of Kaley Cuoco’s pregnancy have sparked along with the separation news from Karl Cook. How true is it?

Starting from the basics, Kaley Christine Cuoco was born on 30 November 1985. That makes her 37 years old now. She hails from Camarillo, California.

Have you not watched Kaley’s recent work, Meet Cute? In the same, she played Shiela, alongside, Pete Davidson. We have also seen Kaley in the sitcom, Curb Your Enthusiasm.

Because of Kaley Cuoco’s incredible performances, the actress is the recipient of several accolades Teen Choice Awards, Satellite Awards, Golden Raspberry Awards, and many more.

Did you know that Kaley is also a great tennis player? When she was 3 years old, she took the sport very seriously and left it at the age of 16. Why? To pursue her career in the film industry.

Coming back to Kaley Cuoco’s personal life, the actress was earlier married to Ryan Sweeting. But, their marriage lasted for three years and ended in divorce. In the same year, Kaley met her second husband, and about the rest, we shall talk shortly.

What fueled the rumors of Kaley Cuoco’s pregnancy? Is she expecting a baby? If you are looking for the validity of whether Kaley Cuoco is Pregnant, here is what we know. 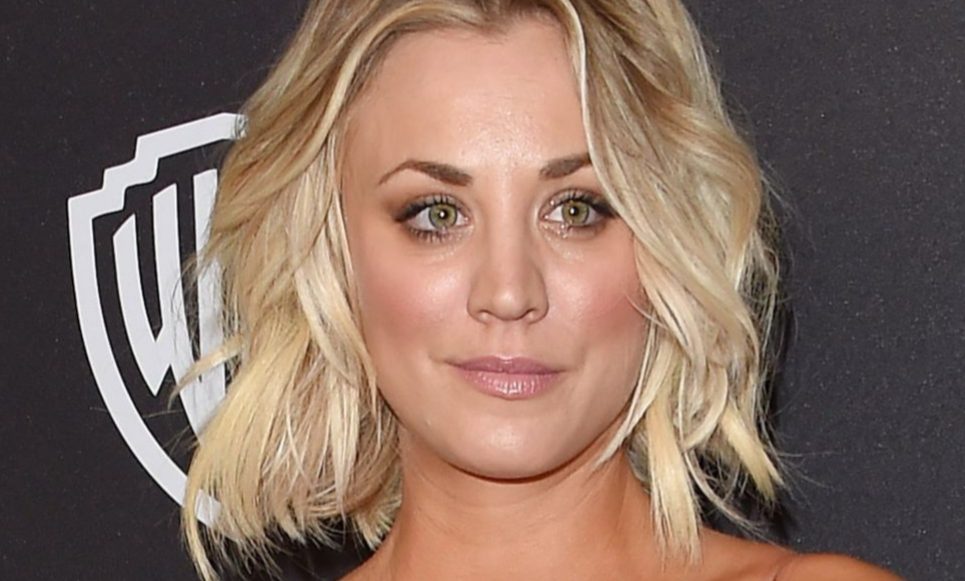 Kaley Cuoco Pregnant: Is It True?

Kaley Cuoco is pregnant with her first child, a daughter. Yes, the rumors are true. Do you know what’s the best part? Kaley is already ‘halfway’ through her pregnancy. Congratulations!

She often posts pictures of her intruding baby bump and also shares glimpses of her workout routine. On the other hand, her boyfriend, Tom also posts the same, highlighting how happy and excited they are. Looking at both Kaley and Tom, it seems like they are going to be great parents.

After Kaley Cuoco’s divorce from Karl Cook got finalized, the actress started dating the actor, Tom Pelphrey. They made their relationship to the public in May 2022.

Tom seems to be taking proper care of Kaley, as it is quite a crucial time for her. The actress is very much “ready to be a mom.” On announcing such happening news of her pregnancy on Instagram, fans showered Kaley and Tom with loads of love, blessings, and support. 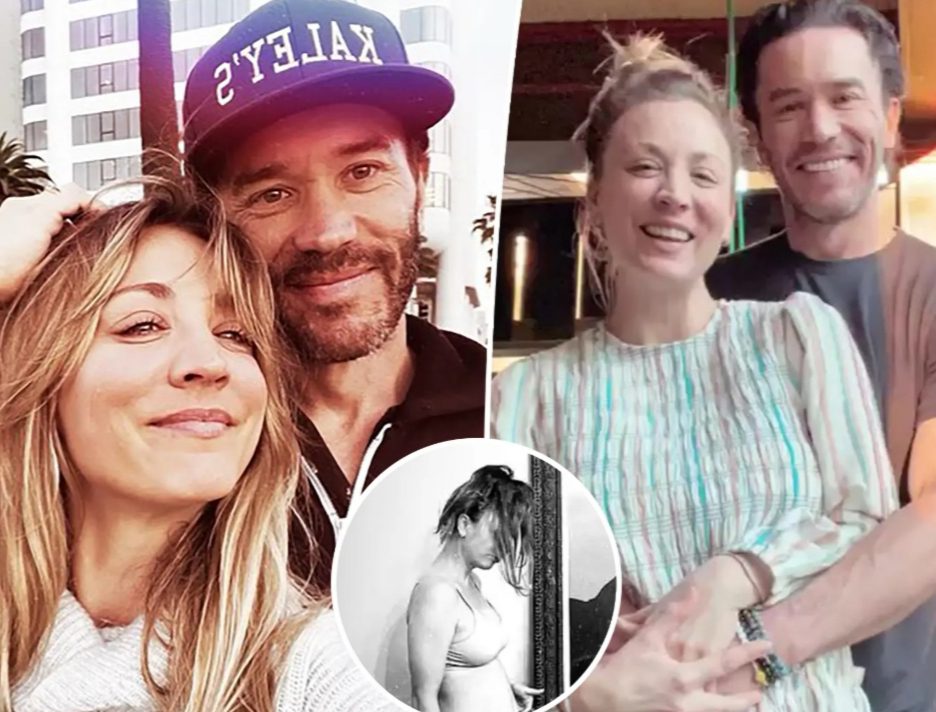 Kaley Cuoco and her partner, Tom Pelphrey are very excited to become parents

Wishing Kaley Cuoco all the very best for the upcoming days of her life. Soon, with Tom, she is going to start a new journey. She is already having that motherly glow on her face. Hoping Kaley stays fit, strong, and beautiful. Kaley made the news public for the very first time in October 2022.

It was reported that while shooting for an action film, during her first trimester, Kaley got “horribly sick” on the set. She updated it to the fans through a social media post.

With the news of Kaley Cuoco’s pregnancy making headlines on the internet, people have been questioning the status of her relationship with Tom. Well, neither of them has mentioned anything about marriage yet. So, it’s unsure if it’s going to take place anytime soon.

Kaley Cuoco and Tom Pelphrey are now focusing, on taking care of the unborn child. They are ready to welcome their little princess. You may follow Kaley Cuoco on her Instagram account, for more updates. We are eagerly waiting for the fall of the baby’s pictures.

Also Read: Is Meghan Markle Pregnant? Personal Life Of The Duchess Of Sussex