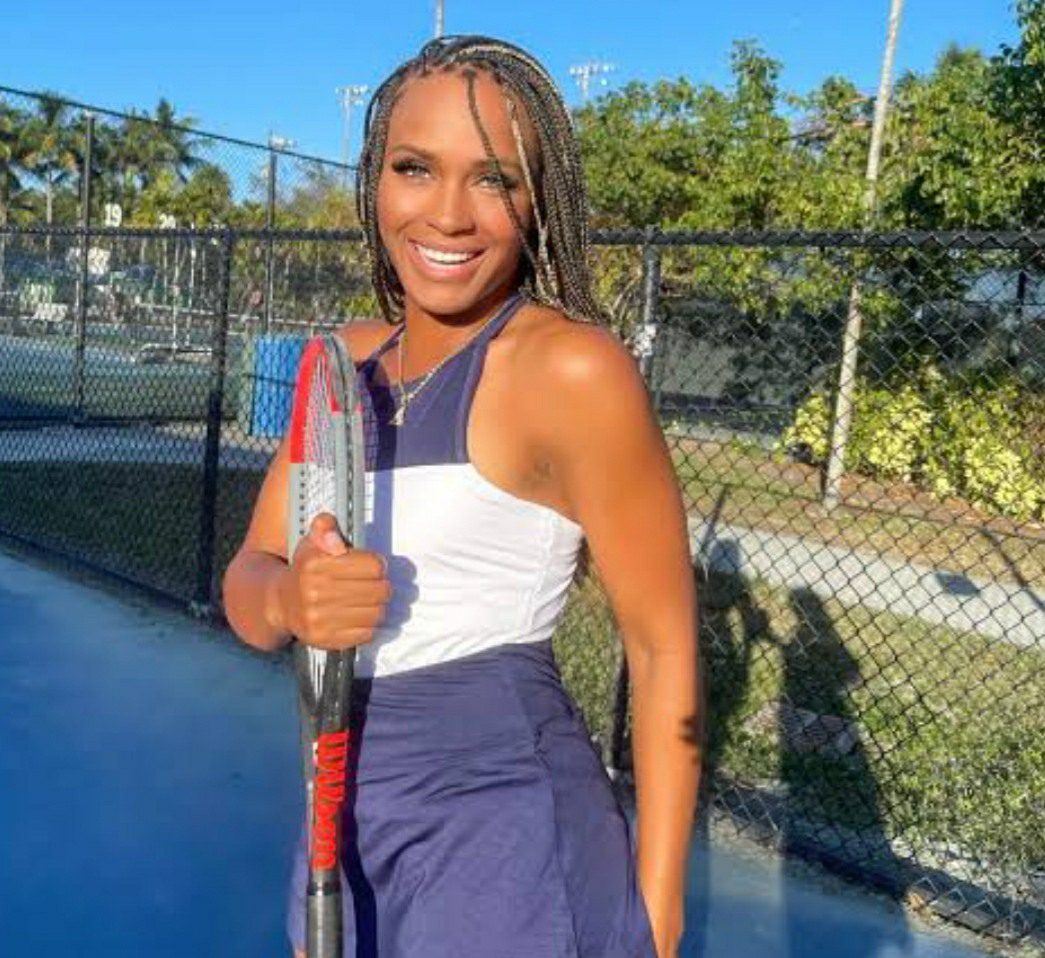 Here, we shall discuss who Ayan Broomfield is Dating. What do we know about the Canadian Tennis player’s love interest? Starting from the basics, Ayan Broomfield has gained massive prominence after winning a couple of double titles on the ITF Tour. It was in 2013 when Ayan participated in the Canada Summer Games, held in Sherbrooke, and ended up winning a gold medal in doubles. Little did you know, she is an inspiration to many women who is willing to pursue tennis as their career. Following this fact, a documentary has been made titled, “Ayan Broomfield Tennis Story.”

Knowing her versatility in the tennis sport, fans are lately curious to learn what’s going on in Ayan Broomfield’s personal life. Well, she is pretty much open about her romantic relationship. You will be happy to know that both are from the same professional field. It’s been quite a long time since they are sharing romance, doing wonders as a couple. Even though, initially, they kept it low-key. Let’s dive into this article to learn who is Ayan Broomfield Dating.

Also Read: Who Is Tiafoe’s Girlfriend? A Little Sneak Peek Into The Tennis Player’s Life

Talking about her love interest, Ayan Broomfield is dating her long-time boyfriend, Frances Tiafoe. As mentioned above, Frances Tiafoe is also a professional tennis player, doing wonders. This year, he has made it to the second and fourth rounds at French Open and Wimbledon respectively, more precisely in Grand Slam Singles. Last year, he participated in the Olympic Games, making it to the second round. Also, in 2018, Frances Tiafoe reached the semi-finale of the Davis Cup. 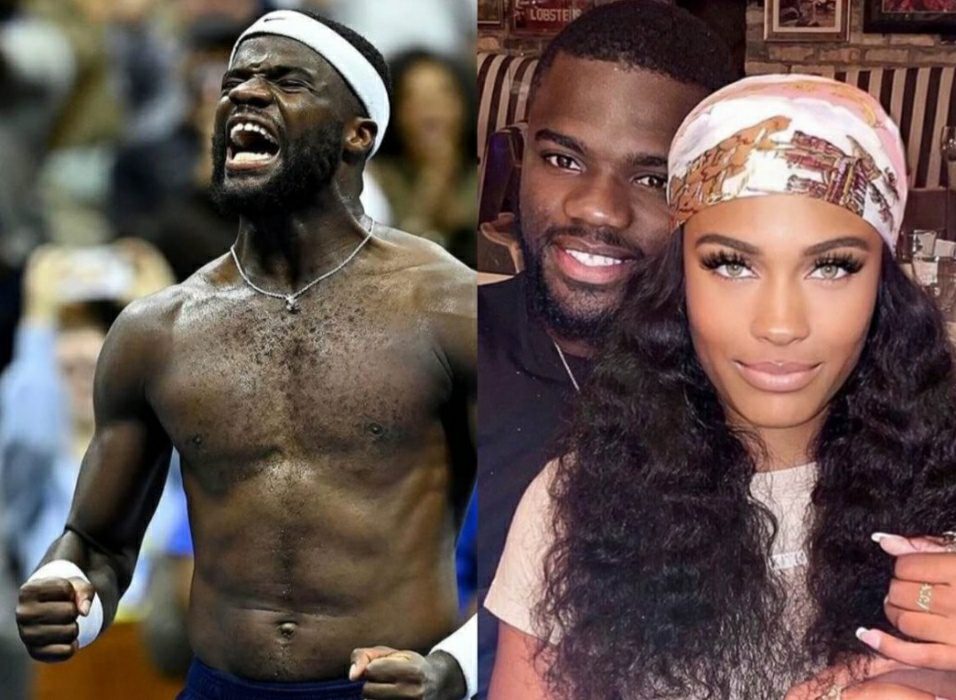 Coming back to their romantic relationship, Ayan Broomfield and Frances Tiafoe met each other for the very first time through their mutual friend and tennis player, Vickie Duval. Their relationship started mostly on social media, as they used to text each other quite a lot. It was reported to be the time of the US Open in 2015. Eventually, things didn’t just stop at friendship he met her family and showed his willingness to start something serious. Everyone agreed. As mentioned earlier, both kept it private in the initial days. However, in 2018, both made it to the public.

Ayan Broomfield and Frances Tiafoe are spotted together on various occasions, showcasing that their romance is still on. Since both of them are in the same profession, their level of understanding is good enough. Also, they appear to be very much supportive of one another. As of now, they aren’t married and have not shared any of their plans. So, it is not known when they are planning to get hitched. Although looking at them, it seems like they are focused on their career and want to excel and get more established before settling down. Well, that’s a good sign!

Now, knowing who is Ayan Broomfield Dating, fans are curious to learn more about her. Born on 13 August 1997, Ayan is 24 years old. She was born in Toronto, Ontario, Canada. As far as her height is concerned, she is 1.70 meters tall. Considering you as one of her fans, you must already be following Ayan Broomfield on her Instagram account. 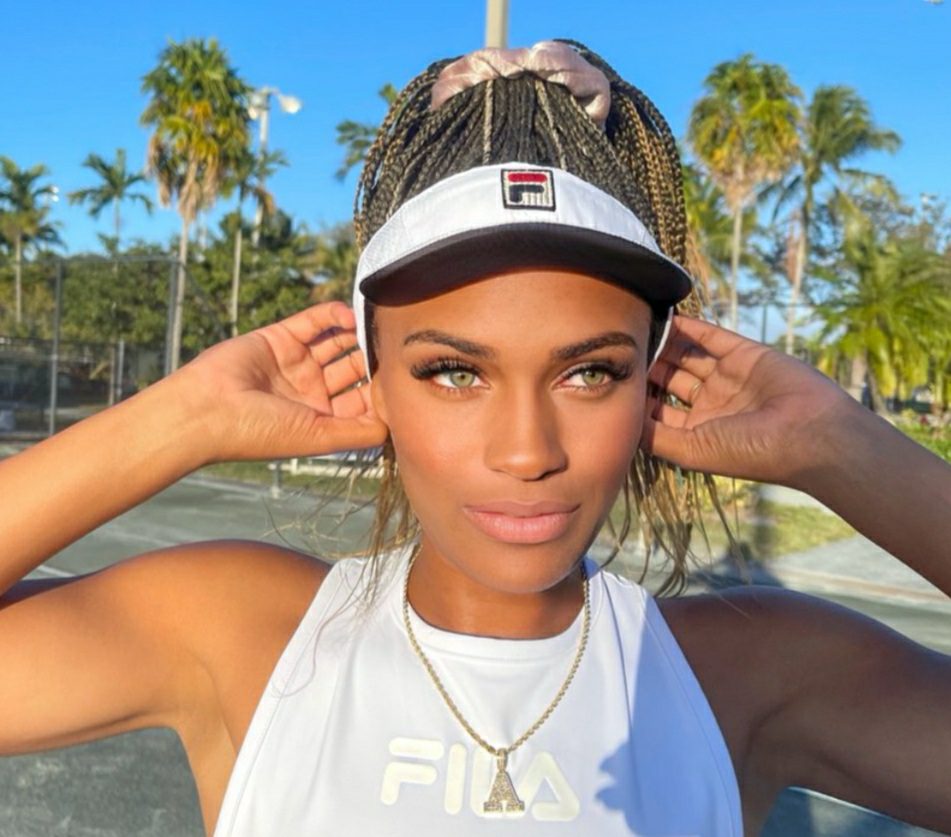 Moving on with her career, Ayan Broomfield made it to the world rankings of 680 and 467 in Singles and Doubles respectively. She has also appeared as a body double in some of the selected scenes in the film, King Richard, released last year. Talking about her win of double titles, it was in 2014 and 2015, the tournaments held in Victoria and Petit-Bourg respectively. With her performances, Ayan has stolen the hearts of millions of people across the world.

Best Wishes to Ayan Broomfield for the upcoming days of her career. Since she is young, we believe she has a long way to go and enough time to prove herself more. Also, hoping Ayan’s relationship with Tiafoe stays strong like this, forever.