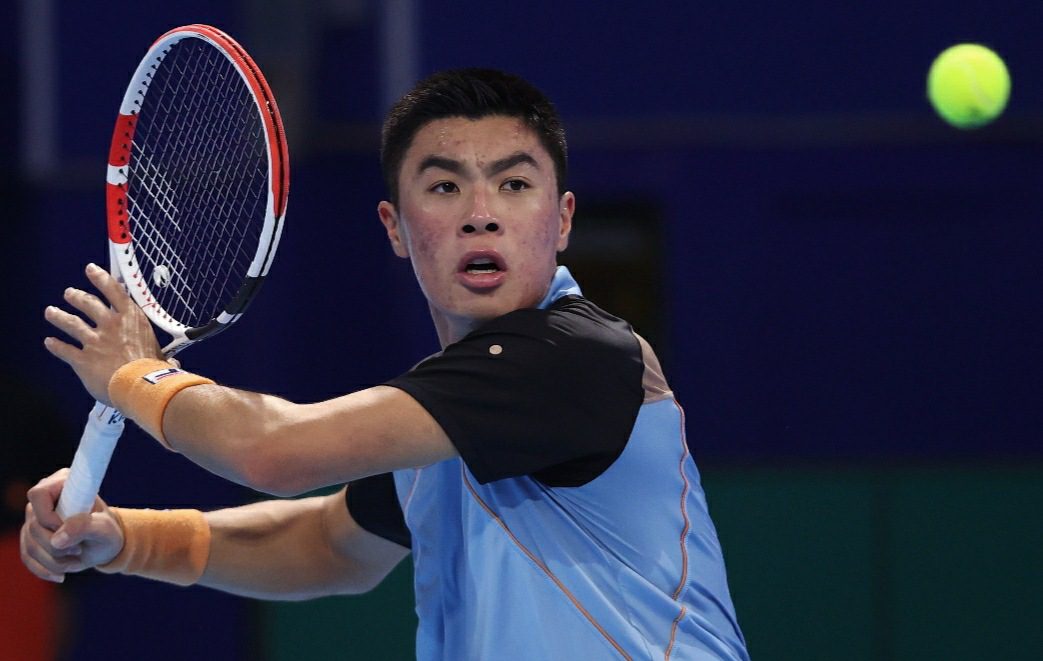 Here, we shall discuss whether the American tennis player Brandon Nakashima is dating anyone at present. Starting from the basics, Brandon Nakashima has recently made it to the world, ranking at 54 in singles. The declaration has been made by the Association of Tennis Professionals. Talking about his rank in doubles, it’s 396. This year, Brandon has played at the Australian Open, Wimbledon, and French Open in Grand Slam Singles. From a very young age, he has been passionate about this particular tennis sport. In 2021, he made it to the second round and first round at US Open in Singles and Doubles, respectively.

Knowing a bit about his wonderful rankings, fans are now interested in his personal life. Brandon Nakashima is now 20 years old, too young and famous at the same hand. Because of his introverted nature, some of his fans are also suspecting if he is single or even has someone special in his life. Let’s dive into this article to learn if Brandon Nakashima is dating anyone now. 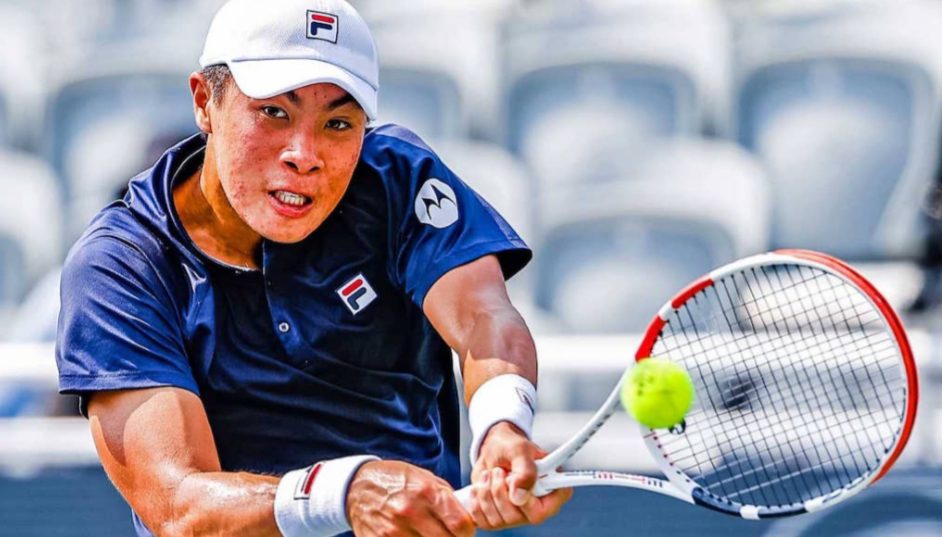 Also Read: Who Is Genie Bouchard’s Boyfriend? Who Is The Tennis Player Dating?

Is Brandon Nakashima Dating Anyone?

Talking about his current relationship status, Brandon Nakashima is not dating anyone and is currently single. Despite having countless female fans all across the world, nobody appears to have stolen his heart. As mentioned earlier, the tennis player has always been secretive about his personal life. Moreover, his social media account doesn’t leave any hint to his fans regarding his love interest. Also, it is unsure if Brandon has shared a romance with anyone earlier. Adding to it, he is now very much focused on his career and is working hard to excel more in his sport. He appears to be very busy, and that is what is assumed to have kept him away from any sort of distraction. During his free time, he practices and is also not spotted with anyone suspicious.