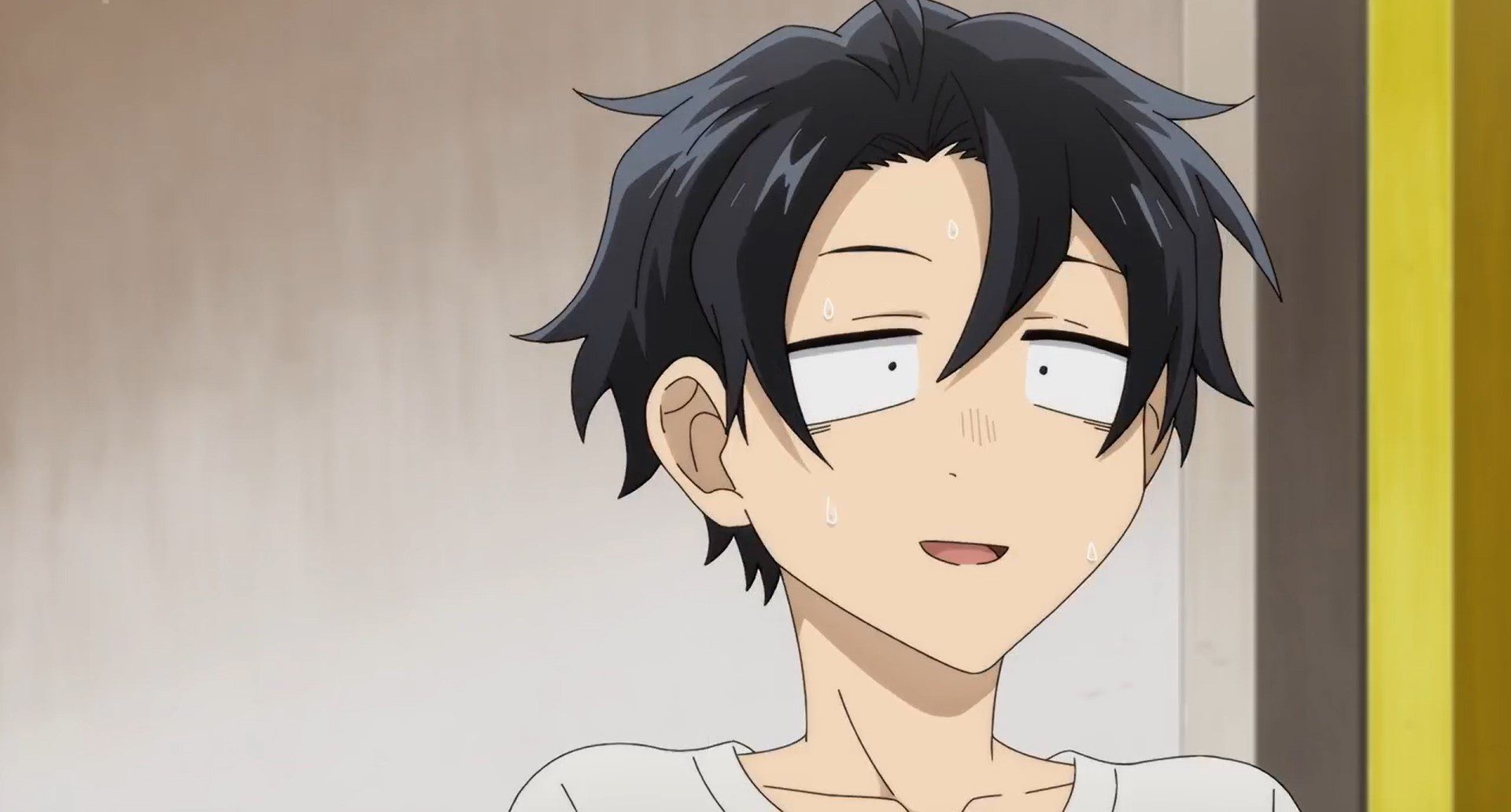 Call of the Night Episode 6 is scheduled to release very soon and we will see Yamori in a predicament where he might give a massage to a 24-year-old woman. Call of the Night is an anime representing most introverted high school boys with its main character Yamori. It’s no wonder that this anime is getting popular among teenage boys who are a shut-in and are loving the development of the story. Everyone wishes to live a life very different from theirs and Yamori is living the dream. On top of falling in love with a vampire, he gets to adventure every night with new situations. The latest is the most out of context that one could ever find themselves in. Let’s talk about Call of the Night Episode 6 in detail.

Call of the Night Episode 5 – Recap

After finding nothing to do, Nazuma goes to a bathhouse and asks the man in charge to let her know if her watch beeps. When her watch beeps, she strikes out of the bathhouse wearing nothing but her jacket. After watching Nazuma, Yamori feels up emotion and ends up going into the bathhouse as well. Later he asks her to suck his blood because it helps him calm down and relieve lewd thoughts. They end up going to a love hotel unintentionally where Nazuma tells him that she knows what he is feeling when she sucks his blood. 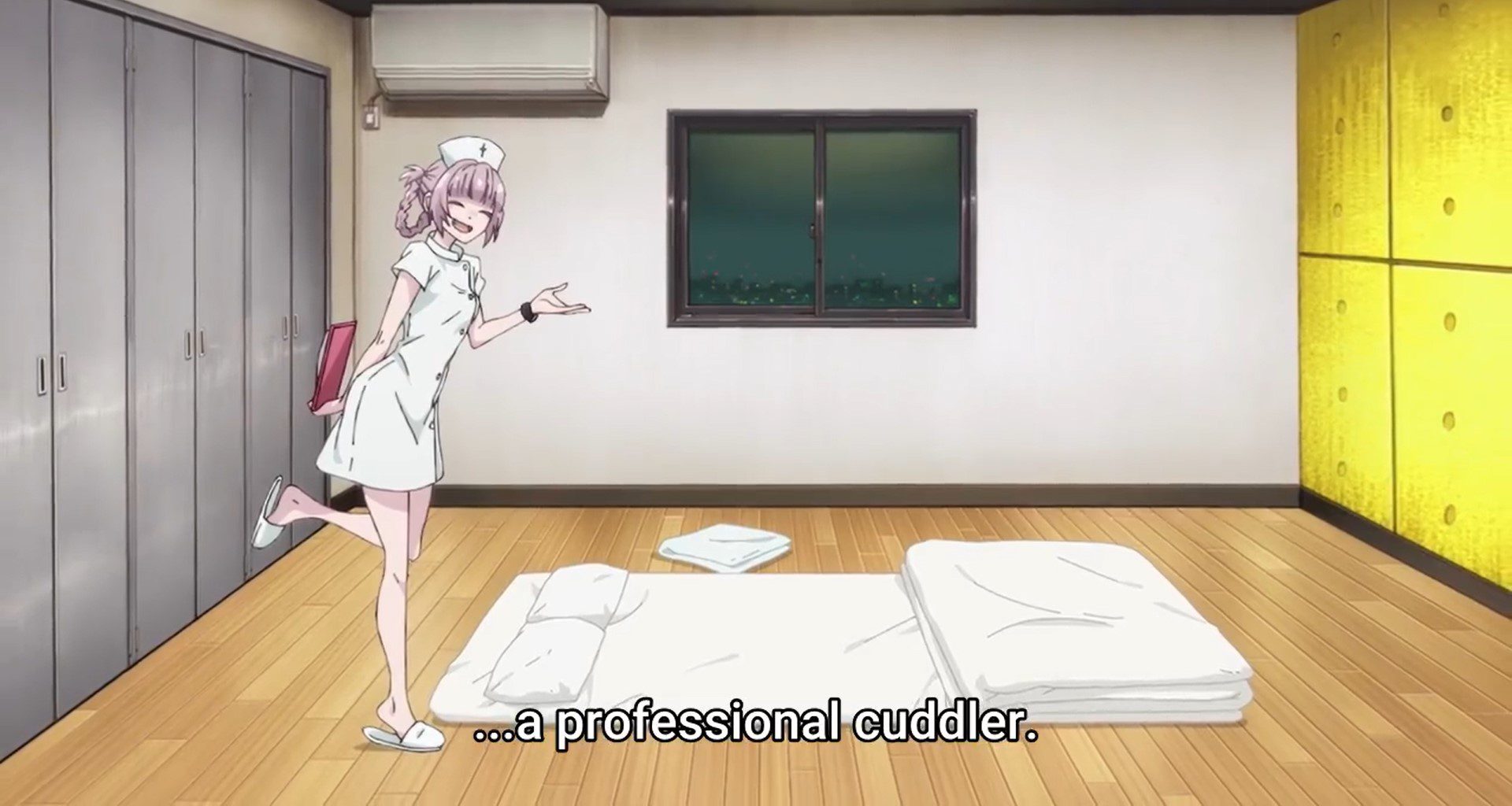 After both go to Nazuma’s house, she tells him that she is a professional cuddler and gives Yamori a massage. Before she could end the massage by sucking his blood, a customer comes to the doorstep. Tired Nazuma asks Yamori to handle the customer while she plays the game.

What To Expect From Call of the Night Episode 6?

Call of the Night Episode 6 is going to be one of the lewdest episodes there can be. Although there is no preview or title revealed for Call of the Night Episode 6, we can sure speculate it is one of the craziest episodes of all time. The more Yamori sees Nazuna in different ways, the more lewd thoughts he gets. After learning that Nazuma is makes living as a professional cuddler, Yamori asked her to give her a massage. 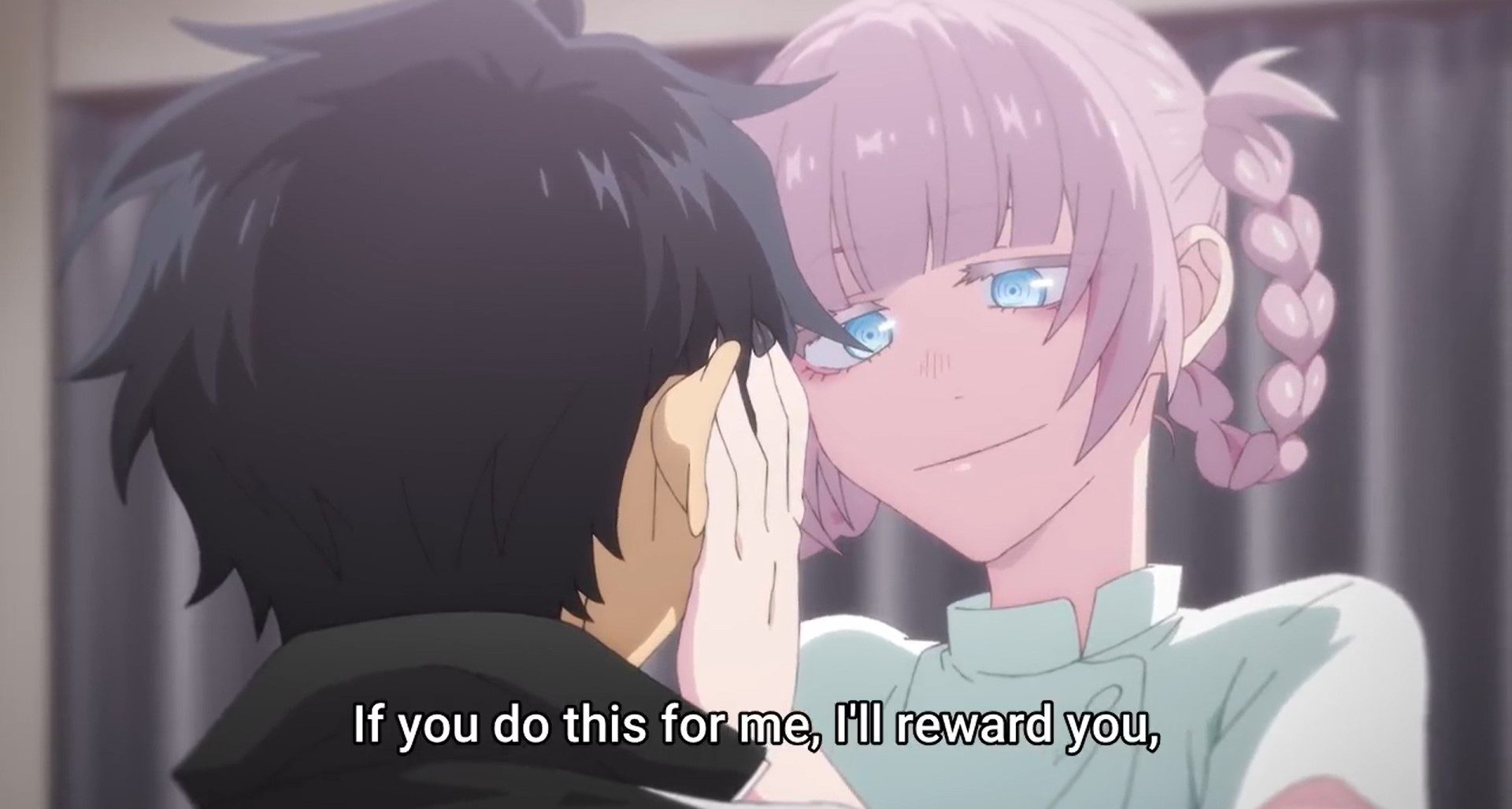 Call of the Night Episode 6 Expectations

Call of the Night Episode 6 Release Date And Time

Also Read: Kaiju No.8 Finally Getting An Anime Adaptation