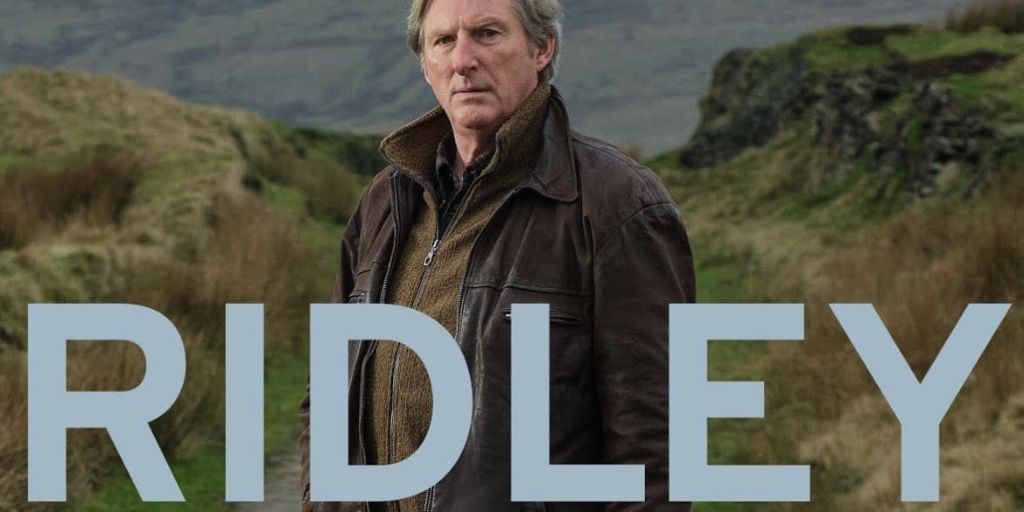 When will Ridley Episode 4 release? Ridley Episode 3 was released today. The new episode has already created a large audience for itself and left them wondering what will happen in the next episode. After waiting for a  Paul Matthew Thompson, who also produced the police drama Vera, and Jonathan Fisher are the authors of the four standalone episodes of the British police procedural drama Ridley.

Alex Ridley’s character in the show is being played by Adrian Dunbar (Line of Duty). 18 months after taking an early retirement owing to a nervous breakdown after having to deal with the loss of his wife and children in a home fire, the former detective inspector is brought back in as an adviser. He performs as a pianist and singer in a jazz club that he co-owns during part of his free time. He helps Carol Farman (Bronagh Waugh), who was been promoted to the post of detective inspector. This was just a brief about the show. 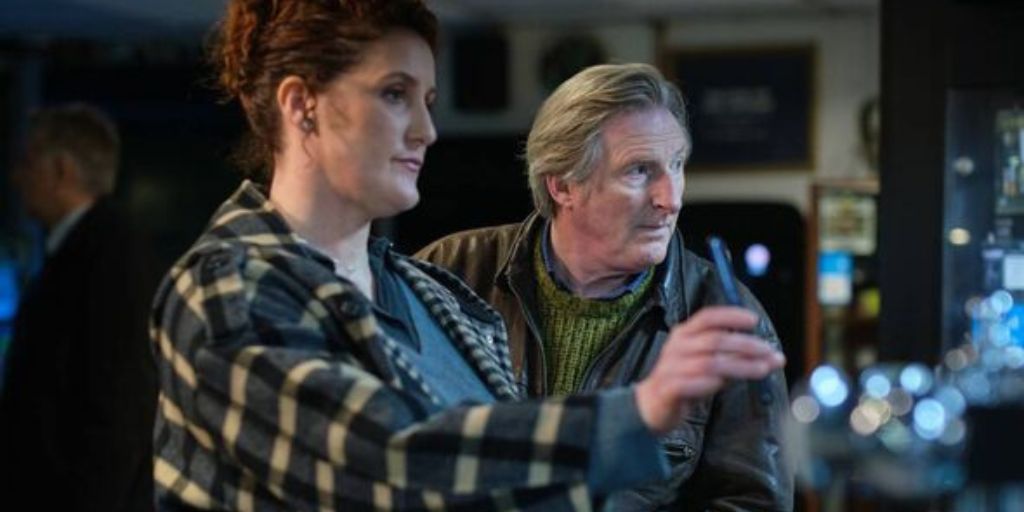 Ridley Episode 4 will release on 18 September 2022. The 3rd episode was released today and has received a good response from the audience. Now we can just wait for the fourth episode. The plot for the fourth episode includes Ridley and Carol being called to the scene to look into a man’s death following a fall from his balcony. Ridley discovers a startling connection between the recent murder case and the arson attack that murdered his family while conducting the inquiry. 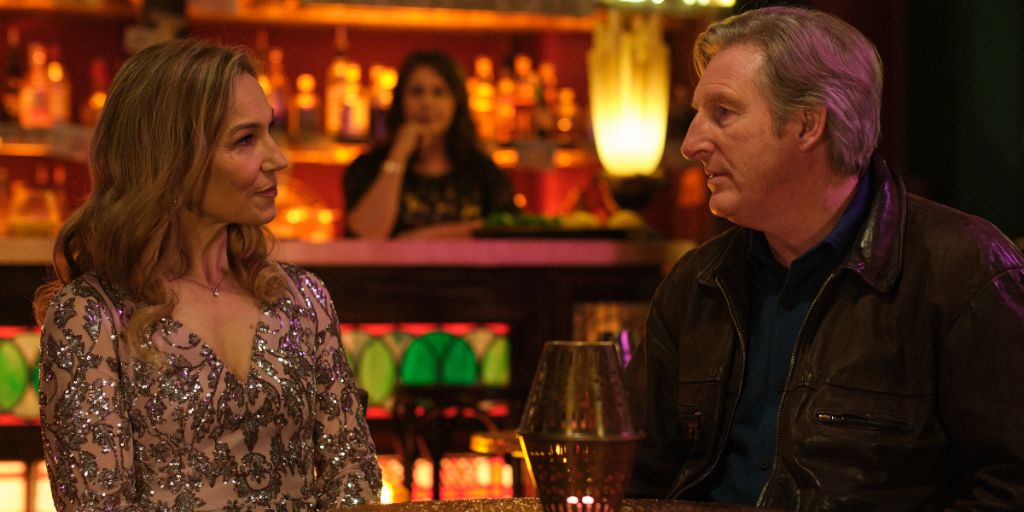 Also Read: What Did Calvin Ridley Do? The Reason Of His Suspension

The cast of Ridley Episode 4 is expected to be the same as the last episode. We will get to see similar faces that we have seen for so long in the previous episodes. This is the expected cast for Ridley Episode 4. Alex Ridley as Adrian Dunbar, DI Carol Farman as Bronagh Waugh, DCI Paul Goodwin as Terence Maynard, DC Darren Lakhan as George Bukhari, Dr. Wendy Newstone as Georgie Glen, Annie Marling as Julie Graham, Michael Flannery as Aidan McArdle, Geri Farman as Bhavna Limbachia and Jack Farman as Tareq Al-Jeddal.

Where To Watch Ridley Episode 4?

Ridley premiered on ITV on August 28 at 8 o’clock. Every week, brand-new episodes would air at the same time and location. ITV Hub will also offer Ridley for streaming. Thus, you can watch Ridley Episode 4 on ITV Hub. If you’re going to be away from home, there is a simple way to watch Ridley online. It is known as a Virtual Private Network (VPN).

By changing your IP address, a VPN lets you get around the common digital frustrating boundaries so that you may watch your favorite TV shows even from remote locations. There are plenty of VPNs available that you can choose from. Based on your geographical location, you can select them. 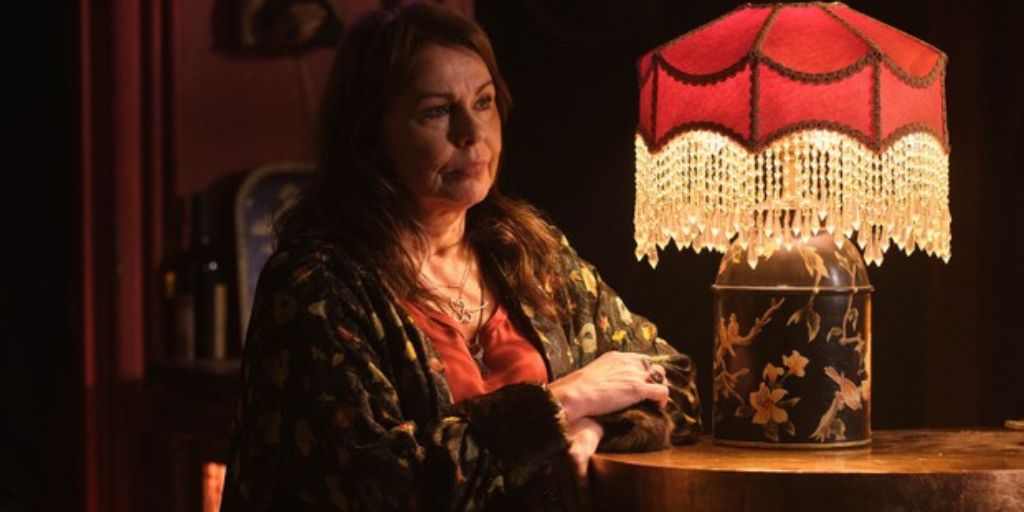 The television show will introduce us to affable former detective inspector Alex Ridley, who, after years of faithful service, has left the police department owing to health issues and grief over the deaths of his wife and daughter. DI Carol Farman, a prior protégé of Ridley’s whom he coached for many years, will take over as his substitute.

The probe into a complicated and interesting murder case takes a dark and unpredictable turn when Carol hires him as a police advisor. Carol is keen to use Ridley’s peculiar insight into crime-solving, which has helped them so well in the past and is expecting her old mentor to support him.

Ridley will be persuaded to return from retirement into his former position as more exciting crimes will need to be solved, renewing his formidable and productive partnership with Carol. Inspired by actually retired investigators who joined police agencies as consultants due to increasingly depleted resources, Ridley will conduct inventive and creative investigations into thought-provoking crime stories.