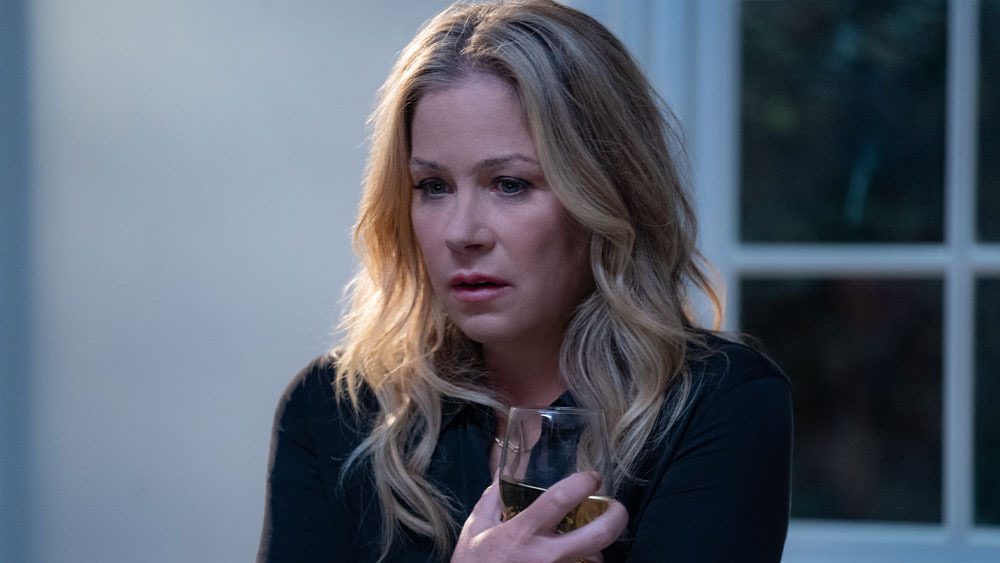 what happened to Christina Applegate?

Want to know what happened to Christina Applegate? Popular actress Christina Applegate rose to huge fame and success after he bagged the role of Kelly Bundy in the hit sitcom, Married… With Children. The Primetime Emmy Award Winner went on to star in several television shows and movies. Her movie credits include Bad Moms, The Big Hit, The Sweetest Thing, Hall Pass, and Crash Pad. She is also known for her short yet memorable guest role in the iconic NBC sitcom Friends.

Fans recently saw the actress in the Netflix dark comedy series titled Dead to Me. The series premiered in 2019 and revolved around a friendship between Jen (Applegate) and Judy (Linda Cardellini) as the two widows with a shared pain bond in a grief support group. As the action is set in motion, their past haunts them! The actress recently surprised fans after making a shocking revelation about her life. Let us take a look at all the details and lesser-known facts to know what happened to Christina Applegate.

What Happened to Christina Applegate?

Christina Applegate has been diagnosed with Multiple Sclerosis. The actress first opened up about her health issues back in August 2021 as she took to Twitter and penned down a short note while admitting that it has been a “strange journey”. 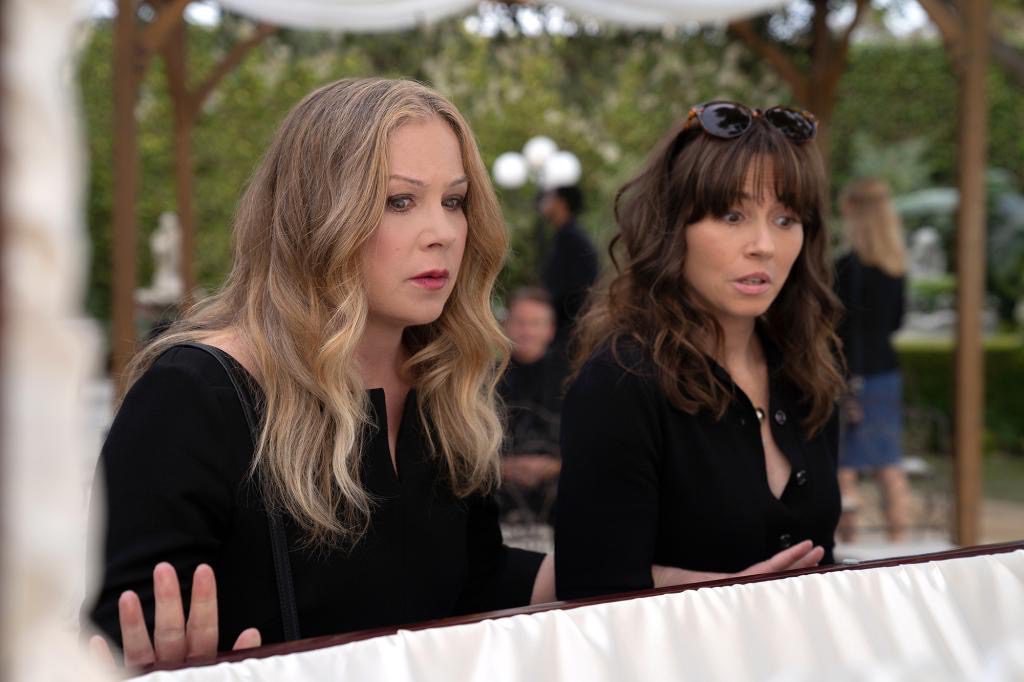 What happened to Christina Applegate?

The Dead To Me star admitted that it has been a tough road but as the road keeps going. Apple gate has, time and again, been candid about her health struggles and how it has taken a toll on her acting career as well. She also revealed that she has gained 40 pounds as one of the complications and cannot. In an interview, Christina started how she will never accept this and is admittedly pissed about it.

Also read Christina Applegate’s Net Worth: All About Her Career and Married Life.

Is Dead To Me Going To Be Her Last Acting Gig?

As Christina Applegate has opened up about her MS agnostic at length, she revealed that she got diagnosed while they were working, and she had to call everybody and let them know. Applegate recalled how it was about kind of learning and all of them learning of what she was going to be capable of doing. Applegate also talked about the difficulty she had to fave while filming Dead to Me, and when asked if the Netflix show would be her last major role, she admitted that she is pretty convinced that this was it.

Barefoot. For some with MS the feeling of shoes may hurt or make us feel off balance. So today I was me. Barefoot pic.twitter.com/eJBGg1Wyug

However, Cristina has not decided on her acting career yet and stated that she is a newbie and is trying to figure it all out for now but sure has some plans. Applegate revealed that Netflix was all set to pull the plug on the dark. Comedy series after the actress’ diagnosis, but she insisted that the show must go on.  Moreover, Applegate’s MS diagnosis is not stopping her growth as she has plans involving an animated reboot of “Married …With Children, which might reprise her role as Kelly Bundy. The actress also hinted at ideas of continuing producing. She concluded by saying that she surely has a lot of ideas in her mind and needs to get them executed. 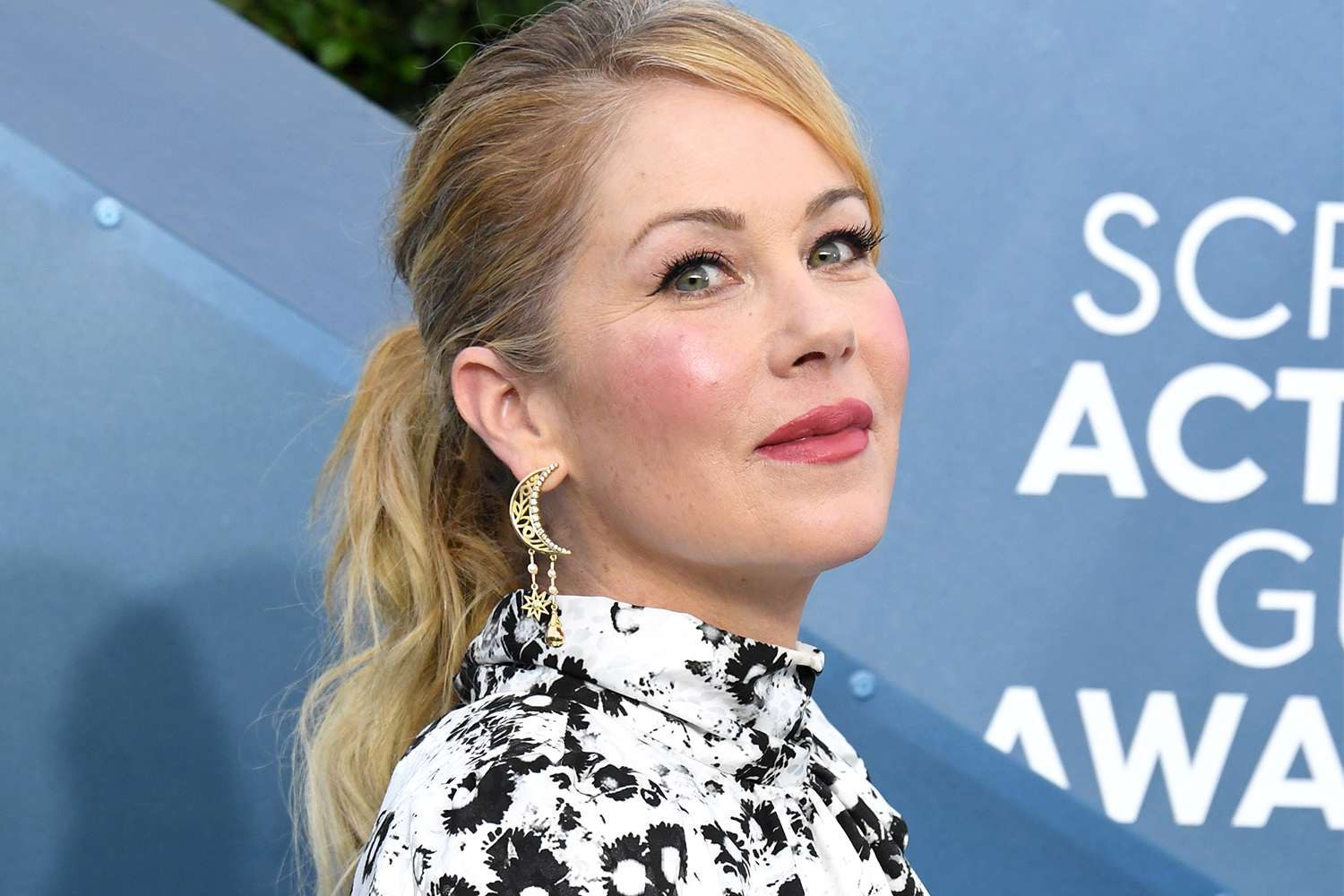 Christina Applegate is celebrating her big moment as she now has a star on the Hollywood Walk of Fame! The Emmy award winner grabbed eyeballs as she accessorized her black pantsuit ensemble. The actress celebrated a big moment amidst her MS diagnosis as her “Married… With Children” mother, Katey Sagal, supported her as she held onto her as the actress addressed her loyal viewers and Hollywood passersby. Applegate also reminded audiences that she is not even wearing shoes!

Applegate’s co-star David Faustino who played her on-screen sibling Bud Bundy, showed his love and support for the actress as he stated how he and Christina are truly like brother and sister even to this day while adding how he learned so much from his cast mates but Christina’s fearlessness was a huge part of that learning curve. The Dead To Me star kept a low profile since her MS diagnosis, but earlier in October, she tweeted that she has a very important ceremony coming up.