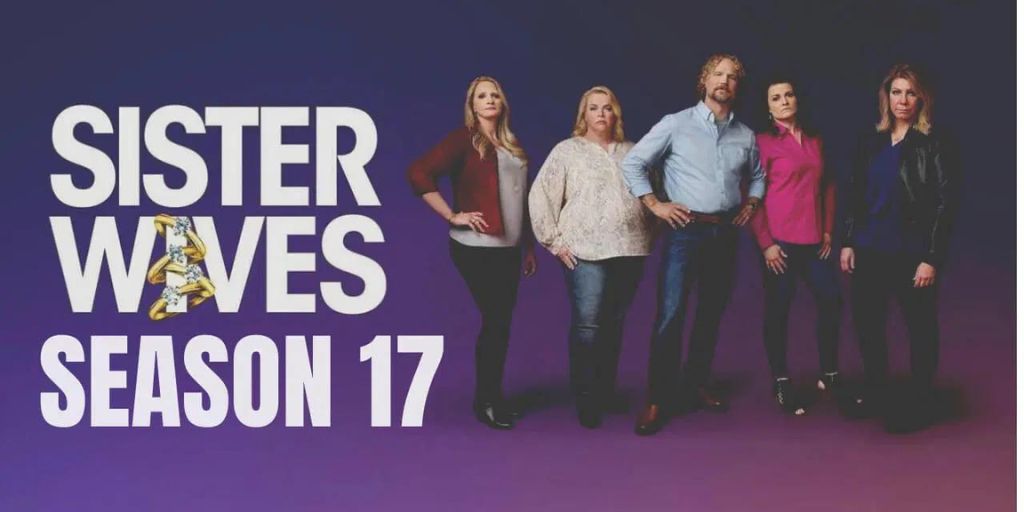 Let us find out How To Watch Sister Wives Season 17 Episodes. Sixteen seasons later, the polygamist family-centered reality series “Sister Wives” isn’t about to ease up on the turmoil that first captured our interest when it debuted on TLC in September 2010.

Fans have witnessed the evolution of the Brown family over the years, which is headed by patriarch Kody Brown and his wives Meri, Janelle, Christine, and Robyn. The Browns have moved from sharing a home in Utah to living in different communities in Las Vegas and, most recently, Flagstaff, Arizona.

According to People, the four wives’ 18 children—yes, you read that correctly—have all reached adulthood in front of the cameras, and many of them are now young adults who are starting their kids, making Kody and Christine grandparents. After a wild ride through Season 16, “Sister Wives” received a huge 17th-season renewal.

Season 17 of the popular reality series Sister Wives is available for streaming on Philo and DirecTV Stream. New subscribers to both of these streaming services are given a free trial. MTV and more than 50 additional vintage TV, lifestyle, and news channels are included with Philo’s live TV subscription, which costs $25 per month. Subscribers have access to three simultaneous streaming devices, ten profile creations, and unlimited live or upcoming show storage for up to a year.

When you sign up for a new DirecTV Stream subscription, which starts at $70 per month, you will receive $30 off your first two months. Under its Entertainment package ($70 per month), the streamer offers MTV as well as more than 65 sports, entertainment, and news channels.

With prices ranging from $84 to $140 per month, other plans offer over 90 to 140 channels. You can also add HBO Max, Starz, Showtime, and other channels to expand your selection of TV shows and movies. 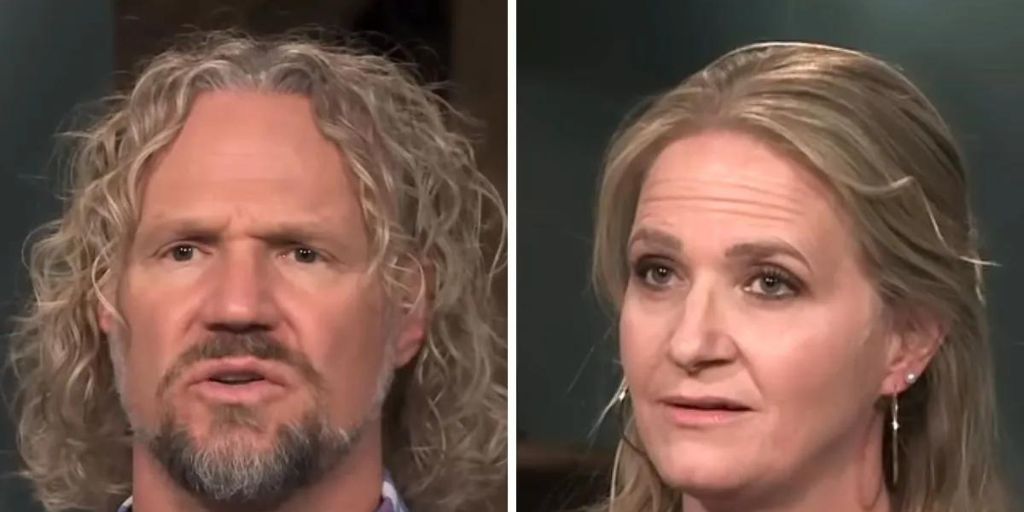 You can stream the seventeenth season of Sister Wives from any location. Here is how you will watch the season in various countries all across the world.

Currently, “Sister Wives – Season 17” is available to stream on Sky Go in the UK.

You can watch Sister Wives episodes in India on Amazon Video and Google Play Movies.

Viewers saw Christine eject Kody from their home in the previous season, and now she’s prepared for a divorce. I’ll be leaving Kody. The other wives, who hold her in high regard as a close friend, are devastated as they attempt to repair and continue without her. This information shocks their kids as well. 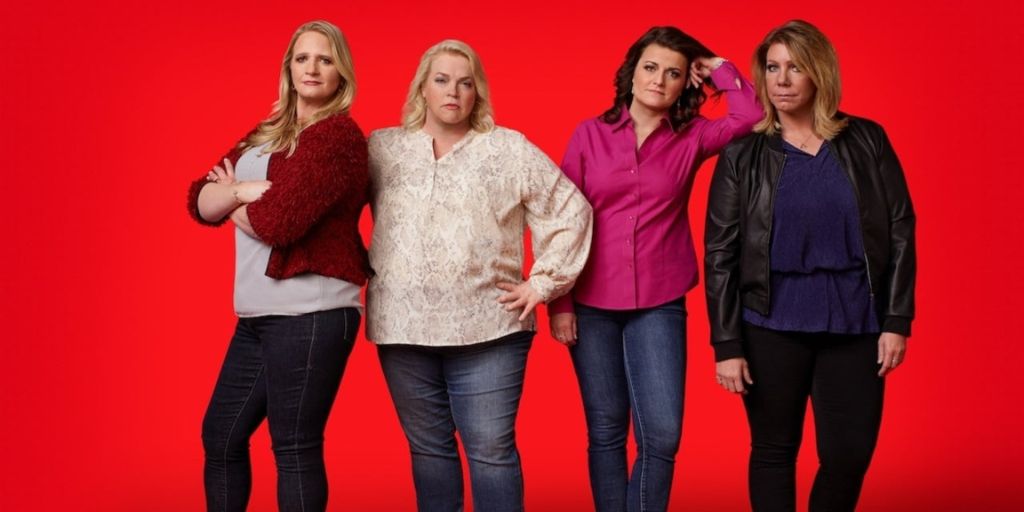 Christine confronts Kody about how he has treated her in the past and claims that he has given favor to other wives rather than her when he tries to convince her to stay. There are many other storylines to follow, from Covid diagnosis to new infants, amid the drama surrounding Christine’s departure.

Without consulting Kody, Jenelle makes a startling decision that furthers the family’s division. This season will be filled with plenty of drama, tears, and disagreements. “Sister Wives”‘ current season is distinct.

Kody confides in Robyn about his problems with Christine; Janelle tests positive for COVID-19; Kody and Christine have a tense conversation about the future of their marriage, which leaves Christine feeling empowered and Kody feeling defeated. Ysabel has wonderful news about her future while Janelle’s family battles COVID-19. Truely Kody fights to let go, and Christine makes known her intentions to go to Salt Lake City with Truly.

Janelle challenges Kody to bring everything back to normal as the schools start to open. Then, Meri experiences a tragic loss when Christine leaves for St. George, Utah, to be with Mykelti as she delivers birth.

Janelle makes a crucial decision about her living situation without telling Kody. The family’s views on the kids returning to school are divided. Christine then announces that she is divorcing Kody, her sister’s wife. 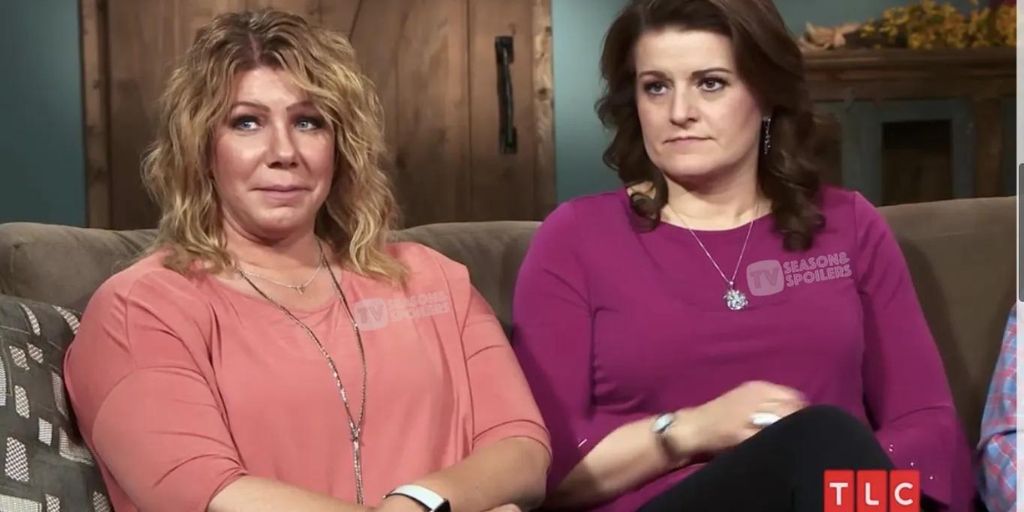 Christine and Janelle are shocked when Kody breaches the COVID policy for his buddy but not for his family. Christine and Kody argue about selling her property and the child custody arrangement. When Christine makes her major departure announcement in a week, pandemonium ensues as Kody erupts and Robyn wonders how she will move forward with her former sister-in-law.

Janelle’s RV lifestyle encounters yet another challenge as they all attempt to put the pieces back together. Christine admits that she’s willing to get married again in the future. When Janelle alters her living circumstances yet again, Kody becomes frustrated. Mykelti requests that the family come together for one more difficult goodbye after packing up Christine’s home.