Sister Wives Season 17 Episode 3 release date is right around the corner and fans are pretty excited to know more about the same. The show throws light on a modern progressive family who follows polygamy and is pretty okay with the same. Although the main critic review which has been following the show around is the main patriarchal lead in the series, Kody Brown, despite having 4 wives, lives with only one of his wives in a house in a monogamous environment.

This reality TV series was ordered by TLC for their broadcasting. Currently, the family is living in Las Vegas Nevada since 2011. While the series was just about to start, the family came on screen to reveal their real purpose of starring in the reality show. They wanted to be a part of the series in order to educate people about how polygamy families can work as well. Kody currently is married to 4 women while having 17 children.

At the same time, Brown is also in a solid marriage with only one of the women named Robyn. The other three wives are connected to him and married through spiritual unions. As for right now, Kody and Robyn are living in a house that they have bought together. As for his other wife Meri, she rents a house in Flagstaff. 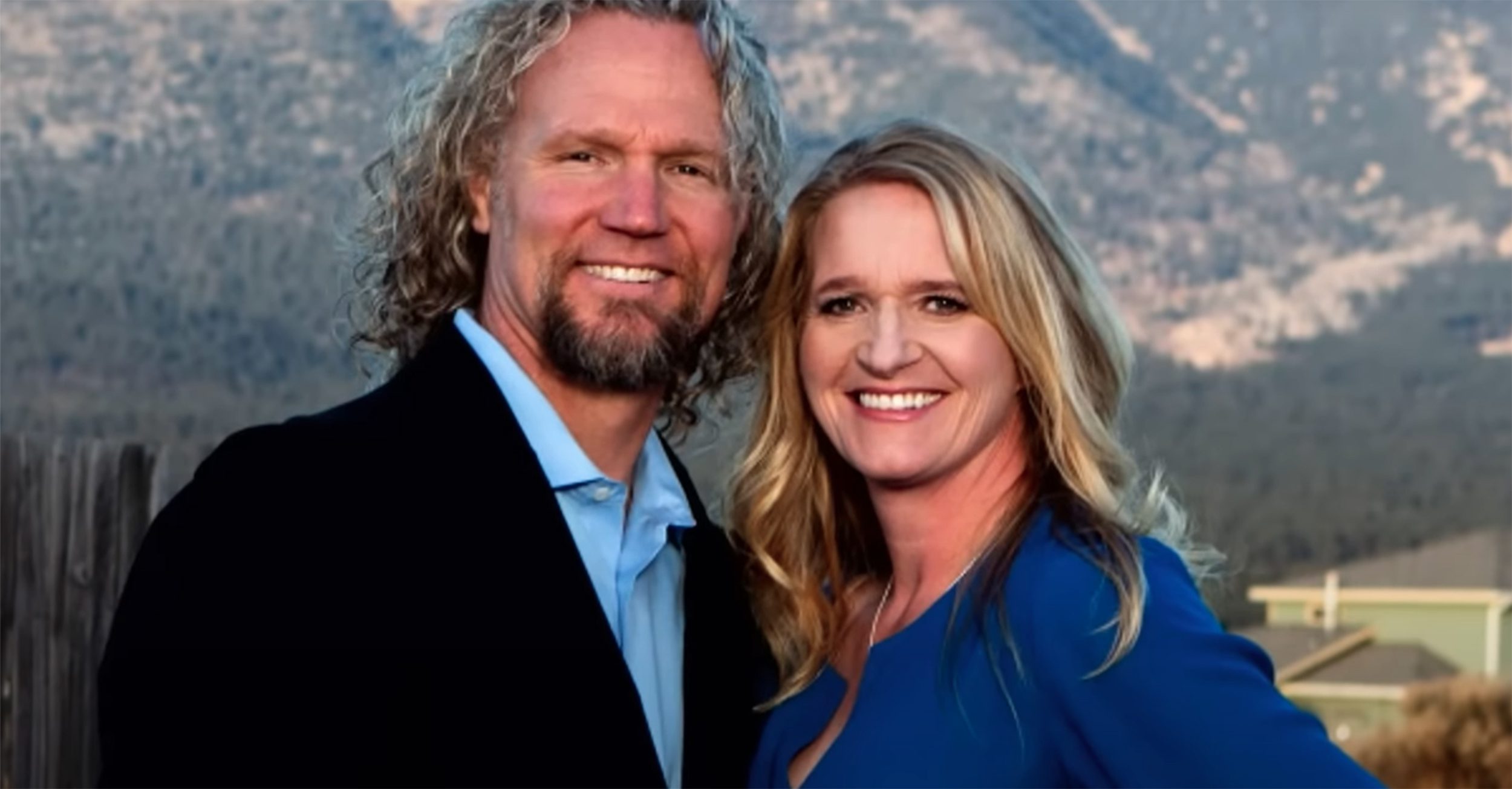 A picture of Kody and his wife

As for Janelle, she too does not have one stable home and is seen living in her RV during the warm months while they are on their family property in Coyote Pass. In the focus, we see Kody along with his wives named Meri, Janelle, Christine, and Robyn. Coming back to the show, before we talk about its future, let us have a quick look at the recap of the same.

Back in Sister Wives Season 17 Episode 2 titled Is There a Favourite Wife?, we saw that Janelle is trying to keep calm during the Corona Girus as her household is having a tough time during the same. At the same time, we see that Ysabel has some new news about her future and she is pretty excited to share the same with all her colleagues.

As for Christine, she is looking forward to having a new chance at life and having some fresh beginnings after being stuck in one place for too long. She has decided to move to Salt Lake City along with Truly. At the same time, we saw a focus on Kody as well because he is afraid to let go so soon. Well, this was all for the recap of the series, and let us now understand the future of the show with its upcoming episodes.

Sister Wives Season 17 Episode 3 release date is on the 25th of September 2022. The episode is titled The Labours of Life. It is supposed to drop out on TLC at 10 PM Eastern Time. New episodes are slated to release every week on Sundays and thus, fans can keep a track of the same through Otakukart. Kody and all his wives

Sister Wives Season 17 Episode 3 can be watched easily when it airs on TLC at the date and time that we have mentioned above. Other than that, new episodes are bound to release on Discovery Plus shortly after they air on the channel. The platform costs a cheap price of 4.99 dollars a month for their initial subscription.

Sister Wives Season 17 Episode 3 is titled The Labours of Life. In this episode, we will witness the schools starting to open up for the kids. This is when Janelle is seeking stability in her life as well as for the kids. Thus, she will be seen asking Kody to bring things back to normal. Later in the episode, we will see Christine hitting the road as she travels to St. George located in Utah. She is trying to be with Mykelti as she gives birth. As for Meri, we will see her going through huge trouble.