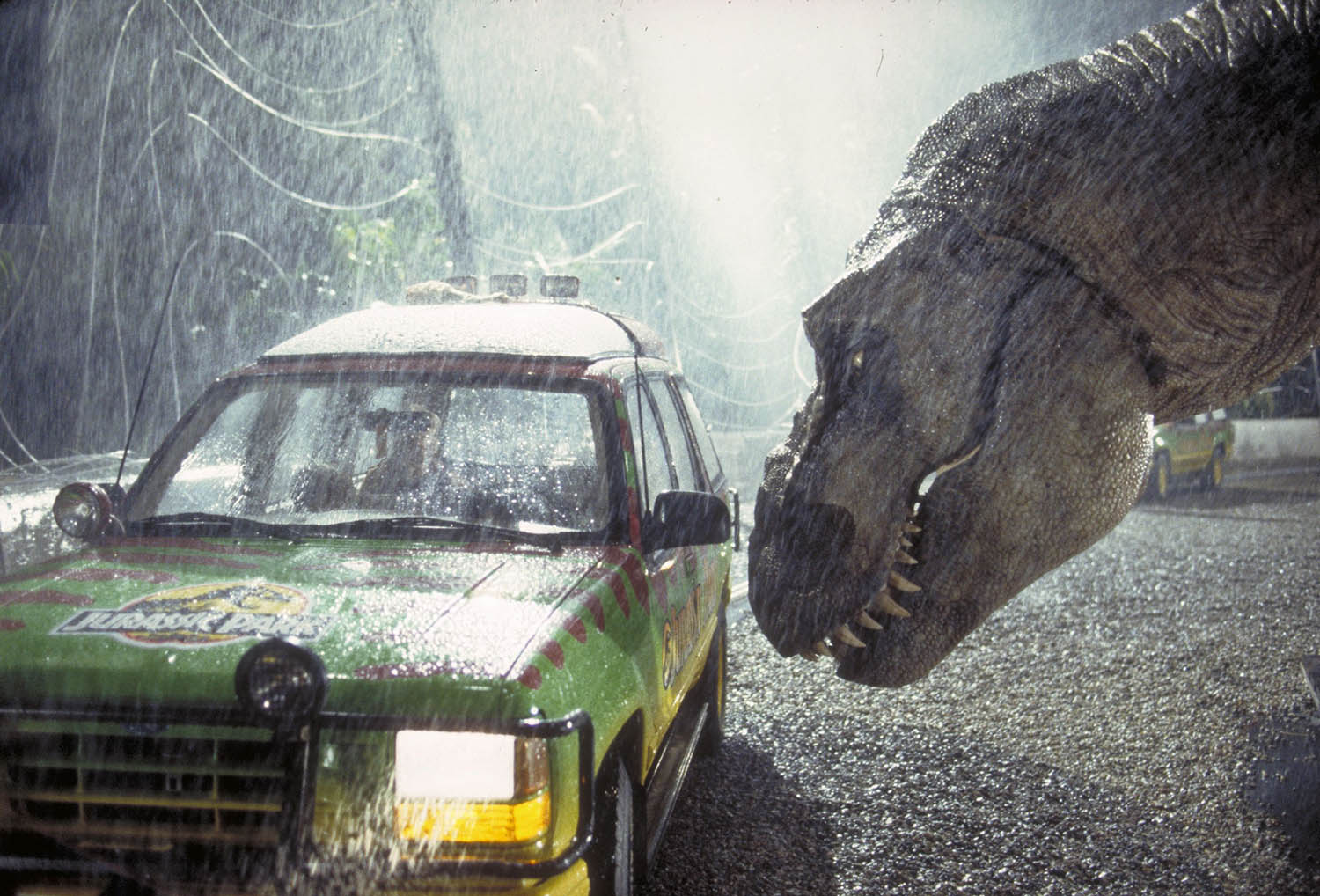 It has been decades since the release of the film, but the fans are still searching about how to watch Jurassic Park. The movie came out in 1993. It is a science fiction story that also has elements of action as well. Steven Spielberg directed the project. Among the Jurassic Park franchise, this is the very first film to be ever released. It also is the first film in the Jurassic Park trilogy. The plot is taken from a novel of the same name.

This book was published in 1990 and is written by author Michael Crichton. We the fictional island named Isla Nublar, which is totally fictional. The story starts with John Hammond, who is a very wealthy businessman. He is leading a team of genetic scientists. They have now created a wildlife park in which they have the extinct dinosaurs come alive through science. Well, this is a very dangerous place given the fact that dinosaurs are deadly creatures.

The story starts when a small group of visitors is stuck inside the park along with the grandchildren of Hammond. It all happens because of industrial sabotage. This leads to the shutdown of the power as well as the security precautions for the visitors. It is now upon the people to survive on such a perilous island on their own. The film became a blockbuster in no time. It was made on a budget of 63 million dollars. Upon its release in the theatres, Jurassic World grosses over 1 billion dollars at the box office. It has also been preserved by the United States National Film Registry. After its release, a whole franchise for Jurassic Park was created, and every film went on to become a commercial success.

The movie starts with John Hammond in his themed park of cloned dinosaurs. After some mishaps at the park, other investors demand to have a safety certification for the workers. John and his lawyer invited Ian Malcolm, who is a mathematician, and Alan Grant, who is a paleontologist. They also have Ellie Sattler, who is a paleobotanist. As they arrive, the group is too shocked to witness alive dinosaurs at the facility. Here, we see the group learning a lot about these creatures and how they were made. All of the dinosaurs have a female reproductive system in order to prevent reproduction among themselves. 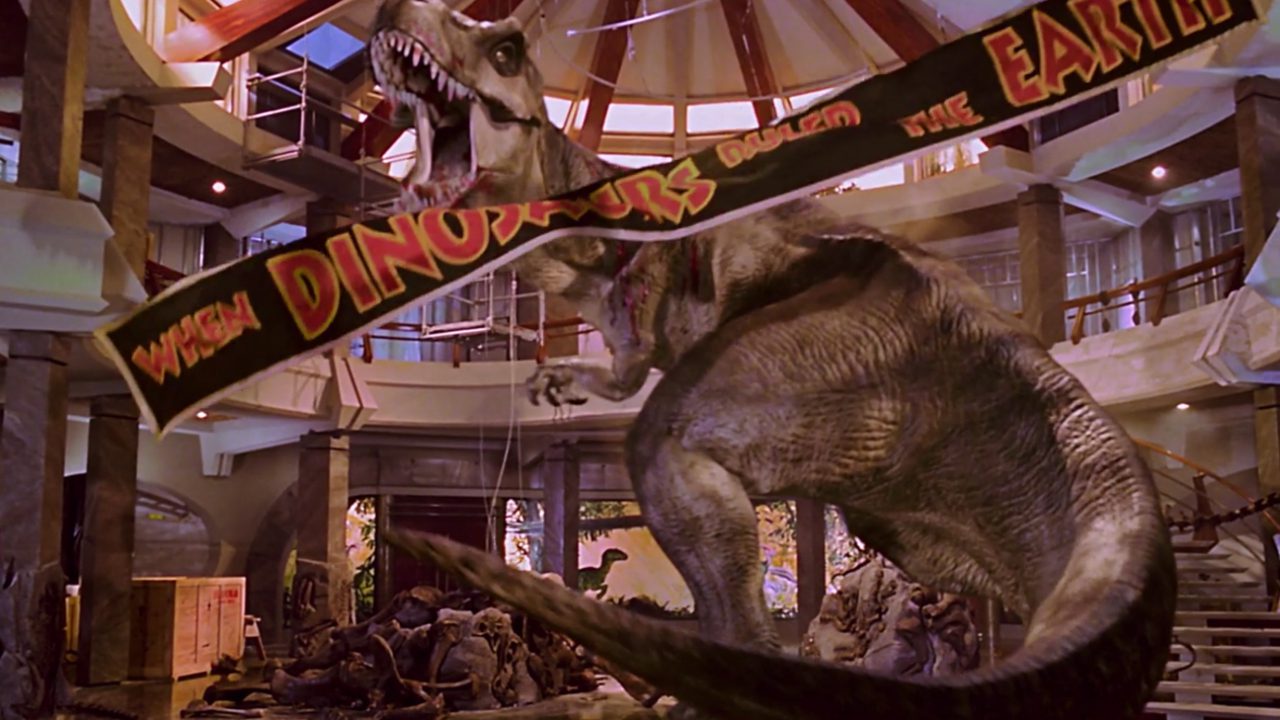 A still from Jurassic Park

How to Watch Jurassic Park Online?

The original Jurassic Park from 1993 is currently available to stream on Hulu. The platform gives away an ad-supported version to stream all its content at a price of 13.99 dollars a month. The highest tier plan provided by Hulu is 19.99 dollars. It gives the users access to its content without any ads. You guys should know that there is a way to watch Jurassic Park for free.

Hulu gives a free trial to new subscribers for seven days. This trial can be canceled anytime without any charges. It will help the fans to stream the film for absolutely no charge, and that too, legally. There is no other way to watch Jurassic Park officially for free.

Jurassic Park is also available to watch on HBO Max with its subscription. The basic plan of the streaming service starts at 10 dollars. It is an ad-supported version. The bigger plan of the service is set at 15 dollars a month and shows no ads while streaming content. Movies released by Warner Bros are uploaded on the platform after 45 days of their theatrical release.

The film can also be viewed through On-demand services provided by Apple TV or Roku TV.

Also read: Where To Watch Unprecedented Documentary 2022? Everything We Know!