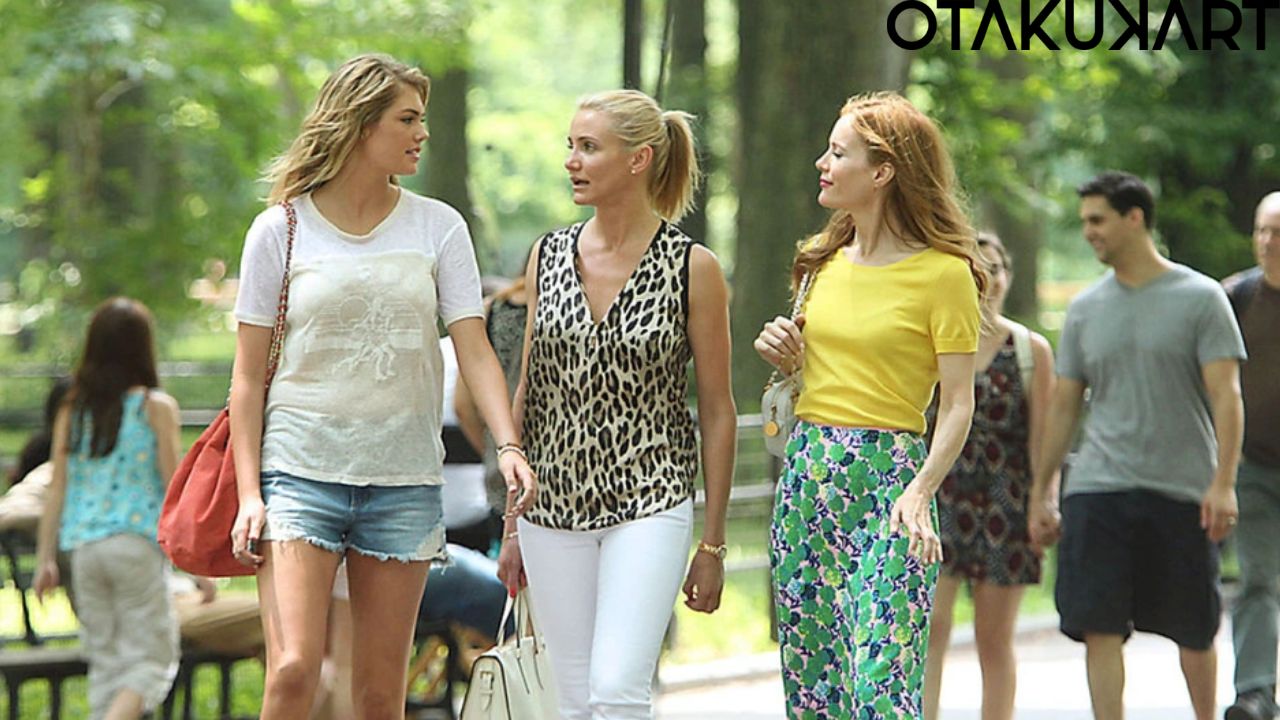 Where To Watch The Other Woman The Other Woman premiered on 31 March 2014 in Amsterdam. In the United States of America, on 25 April 2014. The running time of the movie The Other Woman is approximately 109 minutes approximately. LBI productions are the production company of The Other Woman. The primary filming of the movie took place in New York City from 29 April 2013. Long Island, The Hamptons, and Westhampton Beach were used as the locations in New York. Shooting also took place in New Providence, where Nassau, The Bahamas, was used as the filming location.

Plot Details of The Other Woman

In the above section of the article, we elaborated on Where to watch The Other Woman. Now, in this section, we will be discussing the plot details of the other woman. Carly Whitten is a New York Attorney, and she has a relationship with Mark King, who is a charismatic businessman with whom she was having sex in the past two months. But things turn when Carly one day pays a visit to Mark’s house and founds that he has a wife. But Carly assumed her to be Mark’s housekeeper. The very next day, Kate, Mark’s wife, visits Carly’s law firm. 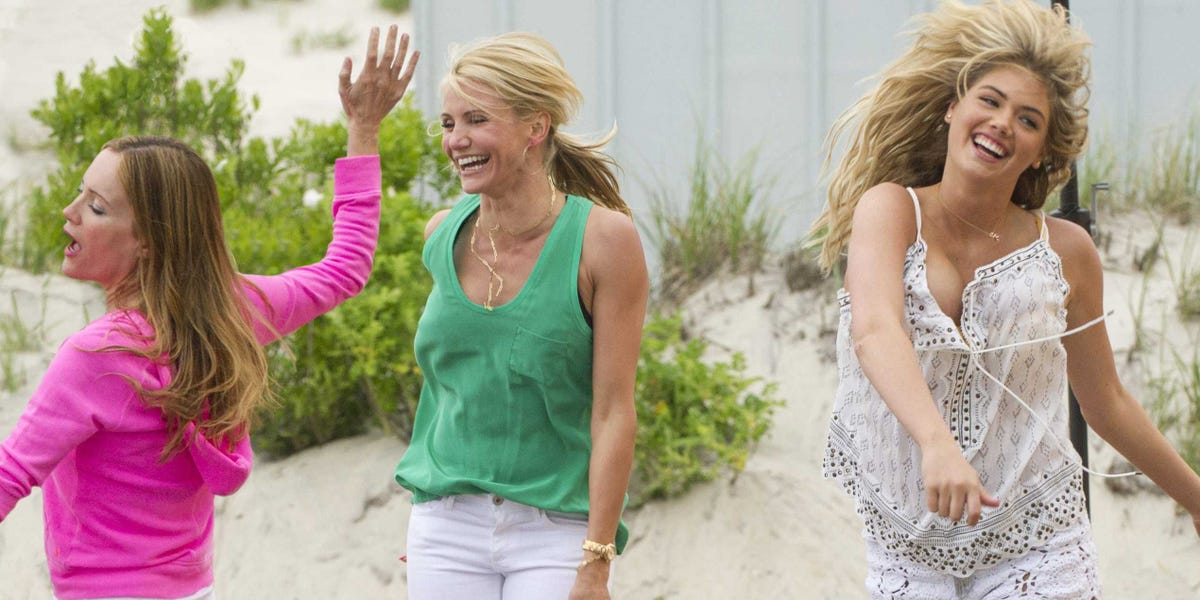