Hell’s Kitchen is an American cooking competition and a television series that is broadcasted on Fox. The show features one of the most popular chefs of all time, Gordon Ramsay.

Hell’s Kitchen continues to release high-voltage episodes each week to keep the audience entertained. Gordon Ramsay puts aspiring chefs to many challenging culinary tests. In every season, contestants compete with each other for a chance to win the head position at Gordon Ramsay’s restaurant or for the cash prize. 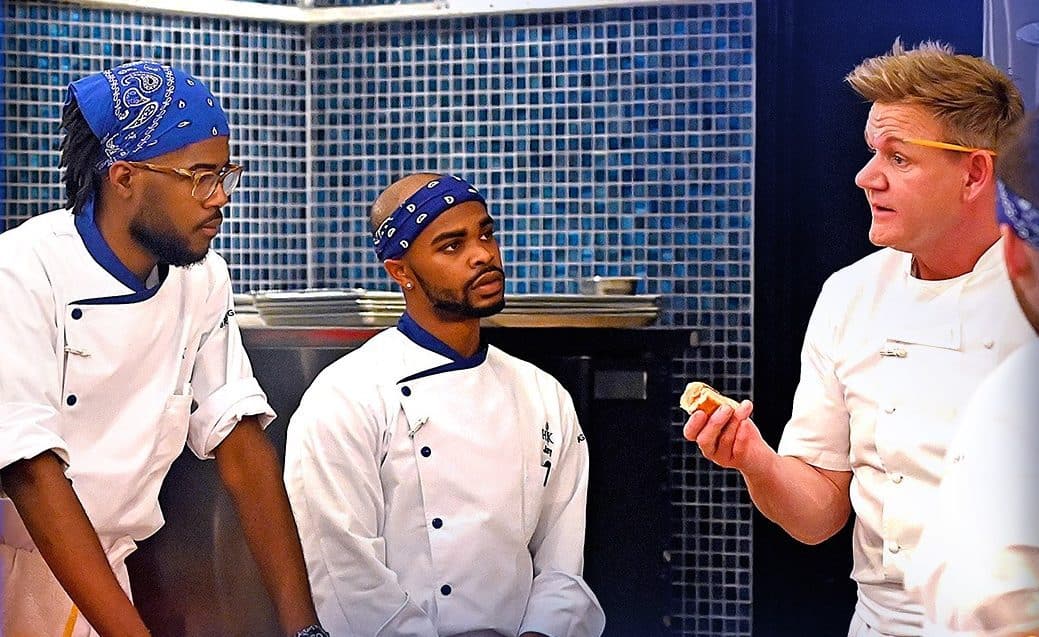 When Will Hell’s Kitchen Season 21 Episode 11 Be Released?

Hell’s Kitchen Season 21 Episode 11 is set to release on 12 January 2023, which is just two days away. The episode will be worth the wait. The title of this episode is going to be” 21st Annual Blind Test.” In the last episode, the team’s challenge was to make elevated versions of tacos in 40 minutes. The guest judge in episode 10 was Danny Trejo.

Episode 10 was aired on 5 January 2023, and if you haven’t watched the show, then you need to watch it as soon as possible. In this episode, the chefs were given the challenge to make elevated tacos in 40 minutes. That’s a tough job, right? Each contestant did an amazing job in creating tacos. The blue team initially got the lead of 3-1, but Cheyenne and Dafne brought the red team back to a 3-3 tie.

The read team got to spend the day at zorbing, followed by being treated to gourmet tacos made by Trejo. The blue team’s punishment consisted of shucking crates of corn. Abe and Sakari got nominated by the blue team. Ramsay also commented on Abe’s performance in episode 10 of the show.

Also read: Who Is Gordon Ramsay’s Daughter? How Many Kids Does the Famous Chef Have?

The Plot of Hell’s Kitchen

Throughout the show, the contestants compete with each other in order to win the cash prize or to work in the position of head chef at Ramsay’s restaurant. The show includes various culinary challenges where Ramsay, along with other guest judges, critiques the performances of the contestants. The remaining contestants move to the next round. The last contestant who wins all the challenges will win the prize. 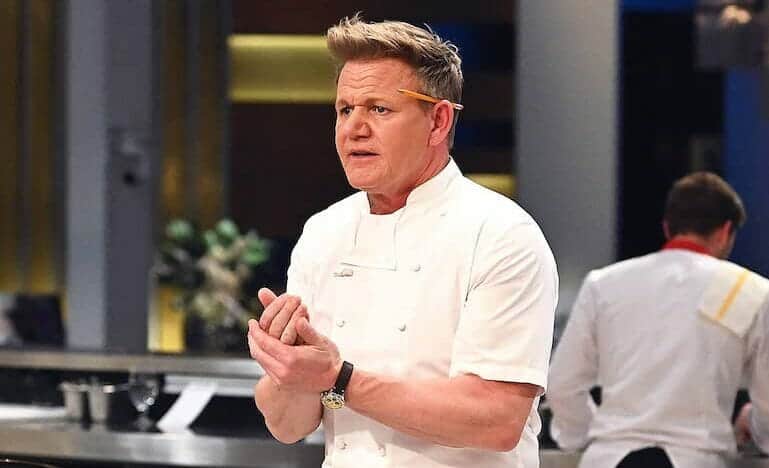 The show also includes drama and conflicts between the contestants, along with various cooking challenges. Hell’s Kitchen is a thrilling and competitive cooking show. The high-voltage drama keeps the viewers on the edge of their seats.

The cast of Hell’s Kitchen

Hell’s Kitchen, every season changes its cast of the show. The cast consists of a mix of professional chefs and home cooks. Gordon Ramsay is known for his high temper in the Kitchen and is joined by a number of sous chefs and other professional culinary chefs. 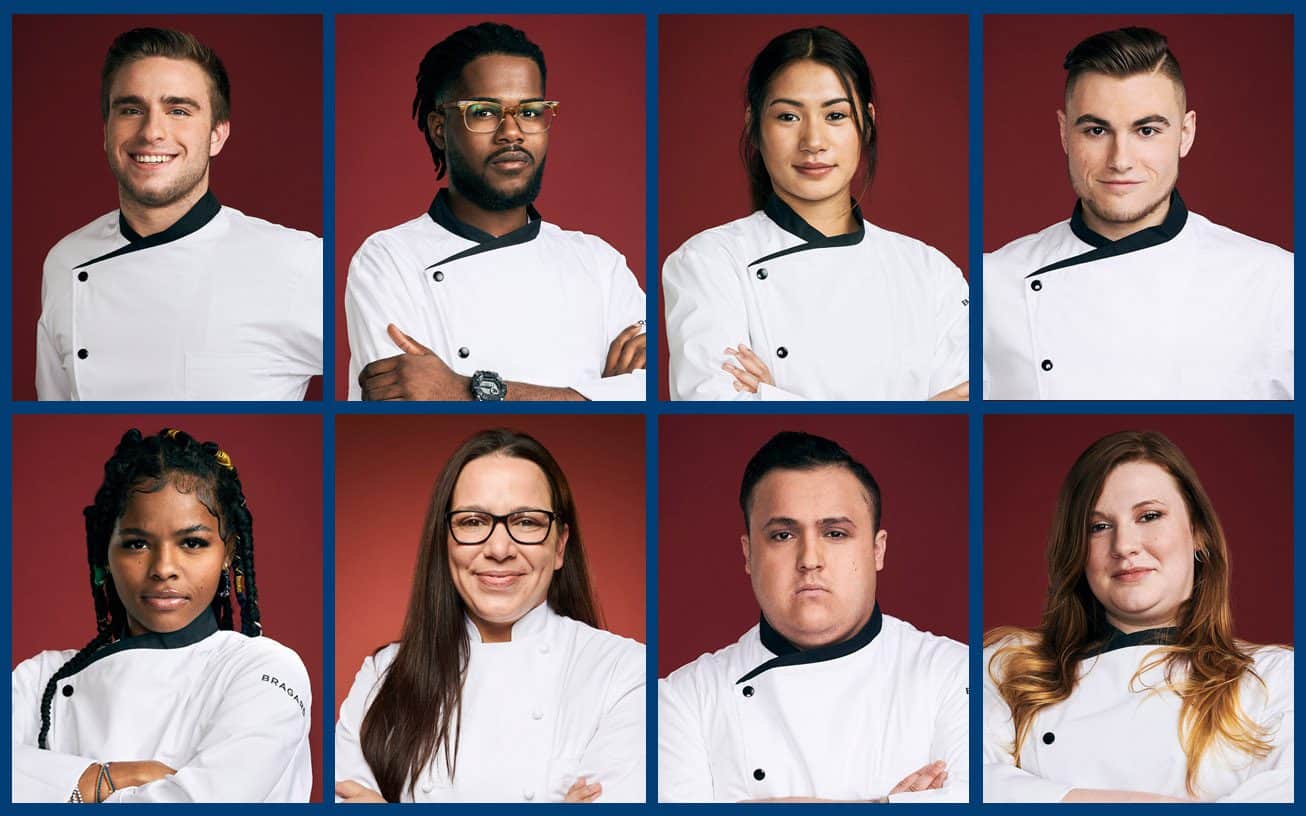 The cast of Hell’s Kitchen

One can watch episode 11 of season 21 on Amazon Prime Video, but one needs a subscription for it. You can also watch the episode on Fox. Fox usually takes up the task of airing the show at around 8:00 pm ET and 7:00 pm CT. But you can always watch the show on websites such as Fox or Hulu. Other websites like Youtube TV and Netflix also broadcast the show.

Also read: Where is ‘Hell’s Kitchen’ Filmed? All The Locations Over The Years