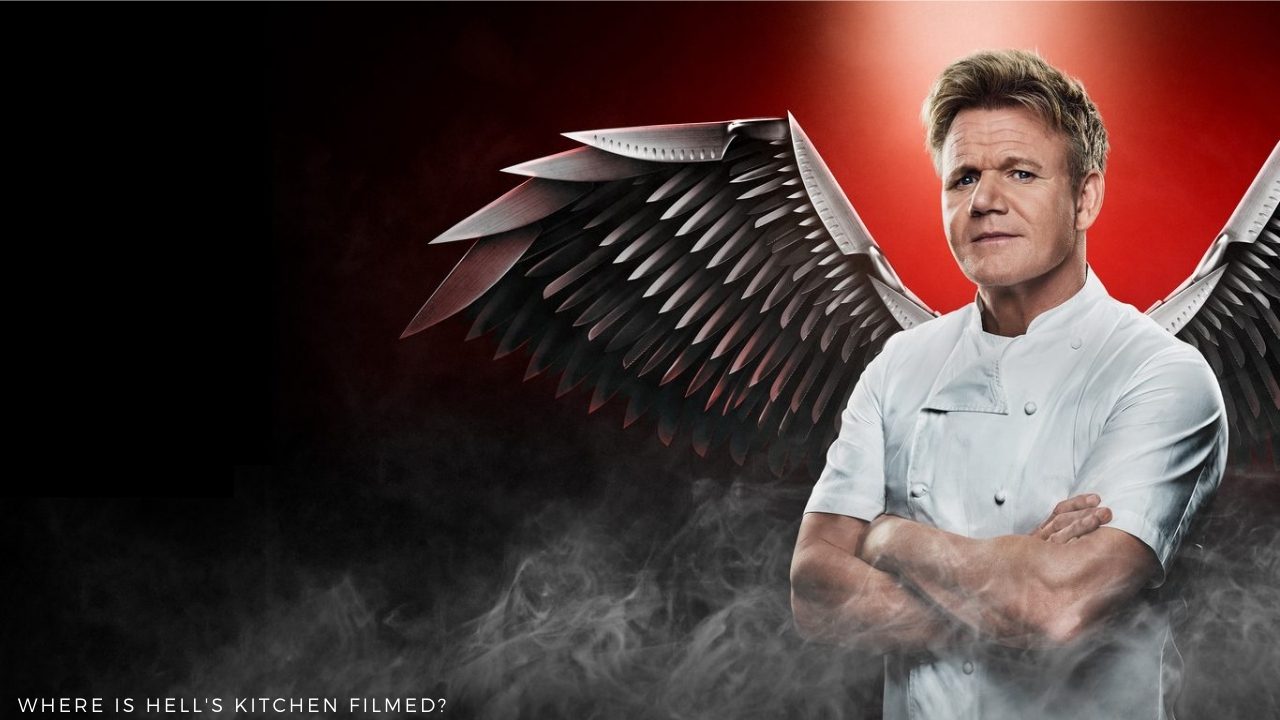 Most of us might already be familiar with the term The Hell’s Kitchen. Well, it is no lie that it is a famous cooking show and it is known for its celebrity chef host more than it is famous in itself. If you still find it hard to place the show, let us give you a hint- It is the show where contestants seem as they are running for their lives from one end to the other as if they are in dire straits and the chef host keeps yelling and unleashing insults on them. But as many of us are not aware there is more to the host Gordon Ramsay than his foul mouth (Hahaaa!!!). This article gives you just that. Let us get started and dive deeper into where Hell’s Kitchen is filmed?

If you’re a frequent viewer of the show then you must be familiar with uncooked scallops and beef wellington. Well the words themselves can bring chills…literal chills. The scot chef Ramsay has turned the show more into a screaming game of monopoly and getting the contestants drenched in fear and anxiety. This may sound scary but it is what it is and it never stopped new chefs from getting in and grab a chance to their fortunes.

Only a few per cent of people on the planet must be unfamiliar with this hellfire-bursting cooking show (you know what I mean) for those who fall in this category let us brief you about how it works……. A group of no- on-screen cooking- experience chefs from various areas come to get in touch with the once in a lifetime opportunity (quite literally). They are sent into a dorm and are crammed into metaphorical hell with the aim to land as executive chefs in Ramsay’s restaurants. Let us now get into this hell of a hell’s kitchen ride. 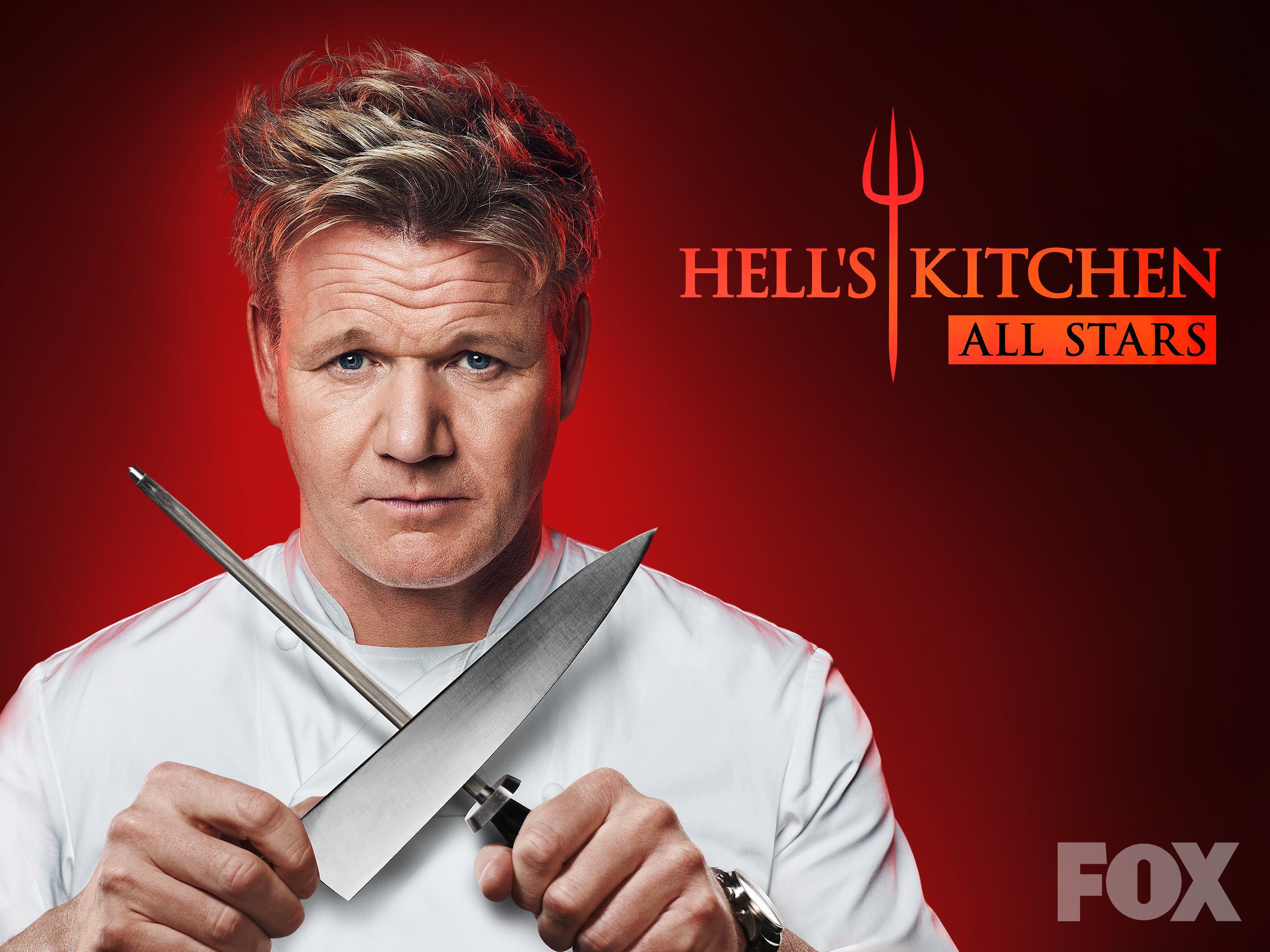 Where is Hell’s Kitchen filmed?

Now we’ve come to the actual part of the article. Where is Hell’s kitchen filmed? Well, this show hosted by Michelin starred Chef is a long-running series of 20 seasons. While most of us think that they were shot in the loft restaurants with huge spaces it is not actually true. In the whole run of the show, Hell’s kitchen was never shot in an actual restaurant. Yes.. you heard it right. When the show debuted long back in 2005 it had its contestants cook and serve from the former KCOP station, more precisely 915 N. Labrea Avenue, West Hollywood. Later after the location was shifted for season 3 to La Cienega Place, Century studios, Los Angeles. Hunt for locations continued yet after S3 and ended up in (heart of screenland) Culver City’s Hayden place. It was basically a warehouse developed into a production studio. So the gist of this is that the whole seasons 1-18 were filmed in various locations of California.

While the fans have been waiting for the contest to take place in an actual restaurant, Gordon Ramsay says yes to the wishes by shifting the latest location to his Hell’s Kitchen in Sin City. Ramsay opened the place in Las Vegas, Nevada in 2018. The 19th season which was premiered in Jan of 2021 was filmed in the Chef’s own restaurant. The latest season- S20 which was subtitled ‘Young Guns’ premiered in May of 2021. The change in the location and a radical change from literal warehouses to fancy restaurants surely highlights the fact of how far it has come. Ramsay promised a good feature of the restaurant along with the whole of the City and put it in action too. 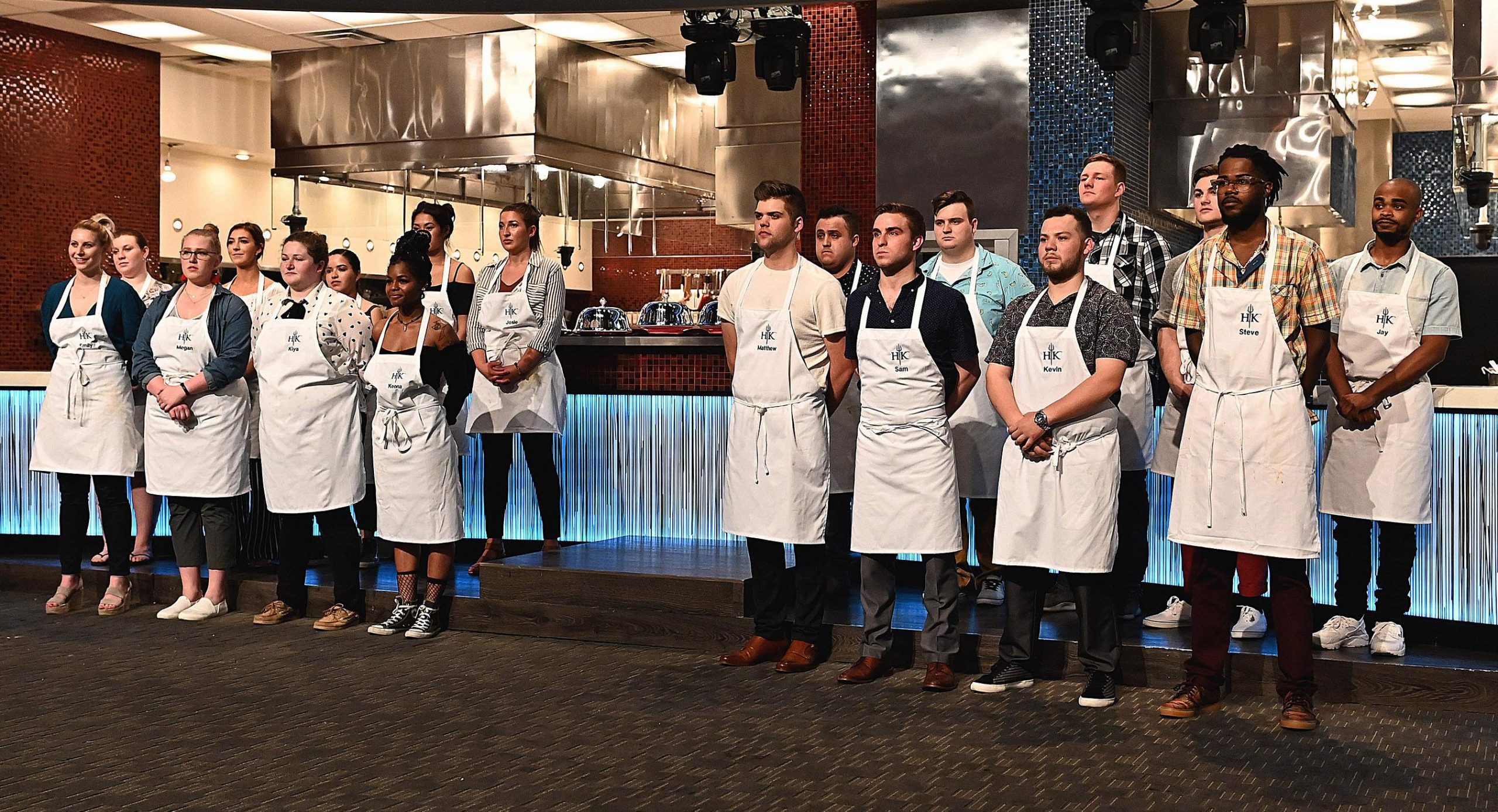 Format of the competition

Gordon Ramsay divides the cooks into two teams at the outset of each season. With the exception of the 1st and 18th seasons, this assigns women to the red team and men to the blue team, and each receives a chef’s jacket with shoulder panels of that color. The chefs stay on these teams for the majority of the competition, although Ramsay reserves the right to switch a chef to another team if the team numbers are unequal, or if he wants to experiment, or he believes the chef would do well on the other side. Each episode usually begins with a challenge and a dinner service, following the removal of one or more chefs, depending on the circumstances. Then when five or six cooks remain, they are grouped and given black-paneled coats to wear. From then on out, they compete separately in tasks and collaborate during services to be one of the top two.

We suggest that if you ever happen to visit Las Vegas then definitely try your luck to get a table at Hell’s Kitchen restaurant and get your hands on the most famous egg purgatory and beef wellington for sure. Does this arouse your appetite yet? Stay tuned to know more about the latest updates.

Also read: Where Is ‘The Challenge: Double Agents’ Filmed?