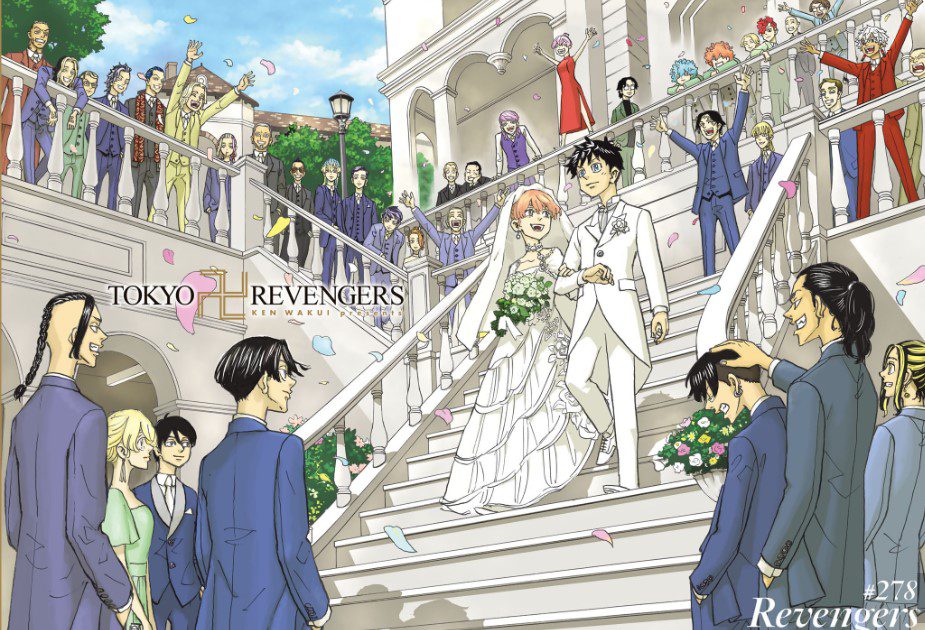 Tokyo Revengers has concluded, but the final volume will be out next year. Let’s dive into the Tokyo Revengers’ latest updates and spoilers of the latest chapter. As we all know that Takemichy went to the past to save Mickey, but he learned that he and Mickey time leaped. This makes things easy for Takemichy, and he enjoys reuniting with Mickey.

It has been 13 years since Tokyo Manji Gang was disbanded, and the boys enjoy living a peaceful life after conquering Japan and bringing peace between different gangs in Japan. Mikey and Takemichy have played an important role and reunite everyone together. But things have changed, and Takemichy has grown up since he confessed his feeling to Hinata and decided to begin a new life. 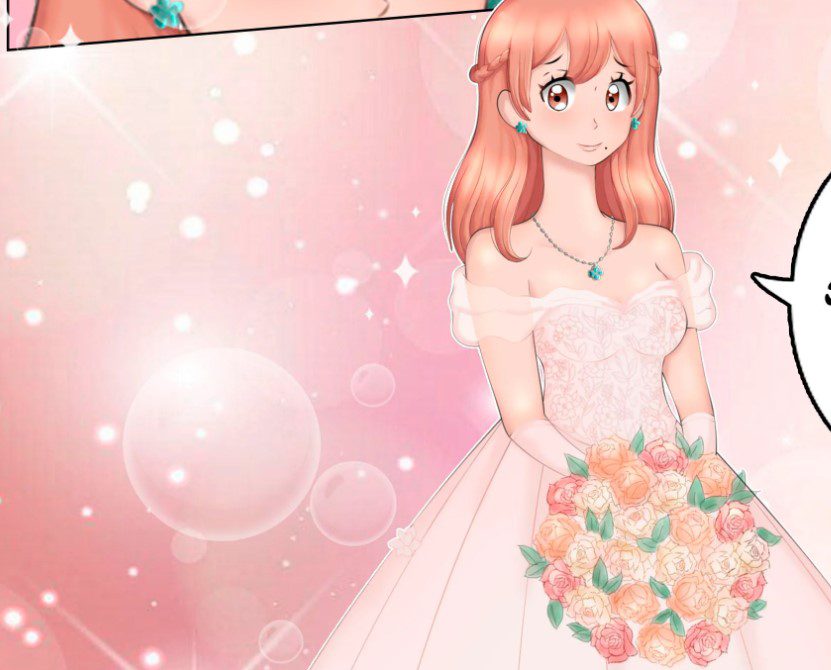 The new era begins when the boys prepare for Takemichy and Hina’s wedding. They admit that they will feel lonely since Takemichy wil be focusing on Hinata after the wedding, and soon, Takemichy, the crybaby, will become a father. This is fun for the boys since Takemichy is the first crybaby guy to get married and have a family.

Takemichy talks with his friends before the wedding begins, wearing a white suit that matches Hina’s wedding dress. This is the best moment of Takemichy’s life, and he does his best to be the best man that Nina wil always want. Takemichy becomes a married man from being a crybaby and is open to Takemichy’s goals after saving Mickey.

Before Takemichy and Hinata’s wedding begins, we see Chifuya realizing that he is late for the wedding and decide to take a shortcut to make it in time before the wedding begins. Mikey and Draken have changed their hairstyles and confront Chiyufa after saying he is late.

Chifuya realizes it has been a few years since Tokyo Manji Gang disbanded. He realizes that Mickey is a motor racer and Raken has become the best mechanic for Mikey’s team, “Top of Manji.” Draken notices that more friends are coming, and Chifuya realize that it is Coco and Kisaki, the president of the Tkeko Group.

Coco admits that he has been following the unreasonable tycoon for 13 years. Kisaki wonders what Coco thinks they are. A strange figure arrives and says Coco and Kisaki should be making more money. Chifuya notices that the celebrities have arrived, and the Haitani Brothers run a club. 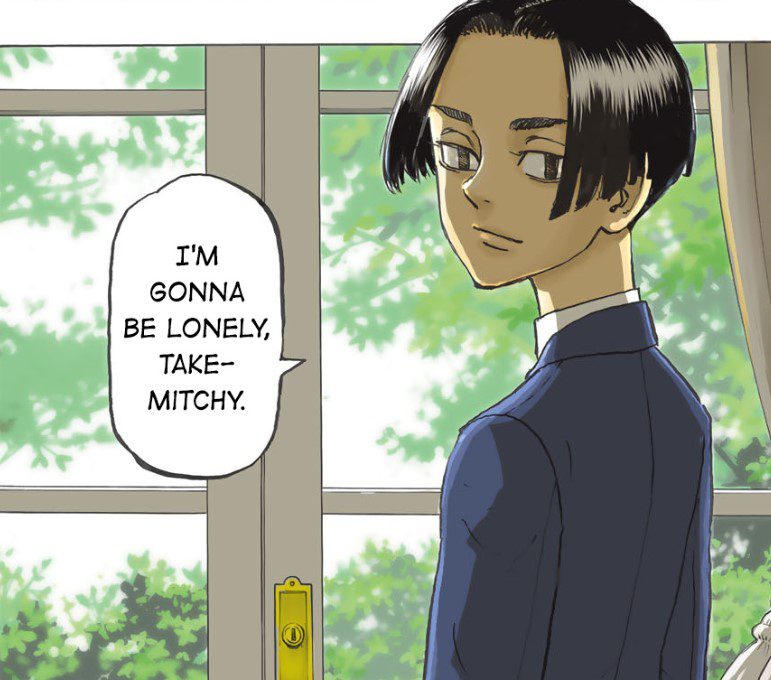 He gets excited after seeing the Akashi Siblings. Chifuya comments that the Akashi Siblings are the hottest thing he has ever seen. Haruchiyo and Senju have become two beautiful siblings Youtube stars. Senju has accepted that Takemichy love Hinata and they should get married. Senju is glad to see everyone and Takeomi also arrive. Chifuya admits that Takeomi will never change.

It was also revealed that Shinichiro runs S.S motors, and Chifuya believes he is like Takeomi. Inupi’s life has also changed since he is working at S.S Motors. Waka and Benkei appear on the other side and comments that Shin-Chan acts like a spoiled brat.

Terano area and shouts at Mickey and requests a duel. Mickey realizes that Terano loves to fight. It was revealed that Terano had become the heavyweight champion for martial arts. Terano loves to be around Gojo Gym when he comes to Japan. Yuzuha has become Hakkai’s manager, while Taiju owns many restaurants. 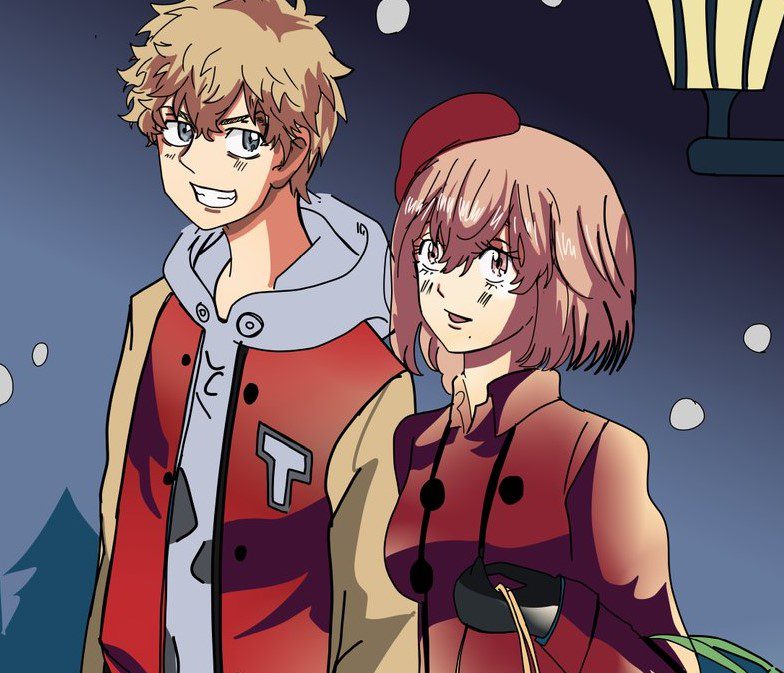 Takemnichy was asked to kiss the bride, and he took off the white veil on Hinata’s head and kissed her. Hinata tells Takemichy to make her happy. The boys congratulate Takemichy after the kiss. Takemichy’s wedding ended after Hinata tossed the flower mid-air for the girls to grab, and the one who grabbed it will be the next to get married. However, this was revealed as the “True Future'” where everyone celebrates Takemichy’s wedding.

Will Tokyo Revengers return For Another Season?