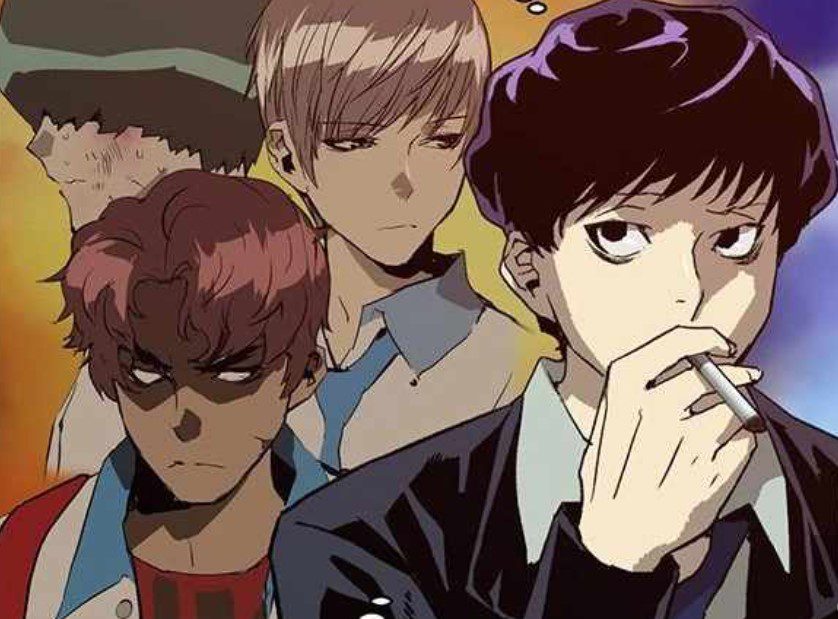 Weak Hero Chapter 220 reveals the mystery behind the Mafia Boss that targeted Eugene. Eugene was having the best day of his life and received an offer. Eugene would go and fix something for his friend. But Gray’s rival and the Mafia Boss have lost the respect of the public after Eugene has become popular due to his hard work. Eugen’s popularity has ruined the job of Gray’s rivals and Mafia Boss.

The Mafia Boss has sent a few punks to kidnap Eugene. Euge and Gray have yet to learn the truth about the Mafia Boss, but Gray knows that their rival wants to bring him down since they consider him a “Weak Hero.” However, Gray, Gerrad, Alex, and Teddy enjoy the party hosted by Phillips.

Philips thought that none of the boys had licenses, but Gray proved him wrong after riding his bike and who him the license. The next day Eugene heads to help his friends fix some stuff. But his chubby friend was worried about something. Eugene realizes that after fixing the item, the chubby guy will get excited. He connects a few cables and makes the chubby guy happy. 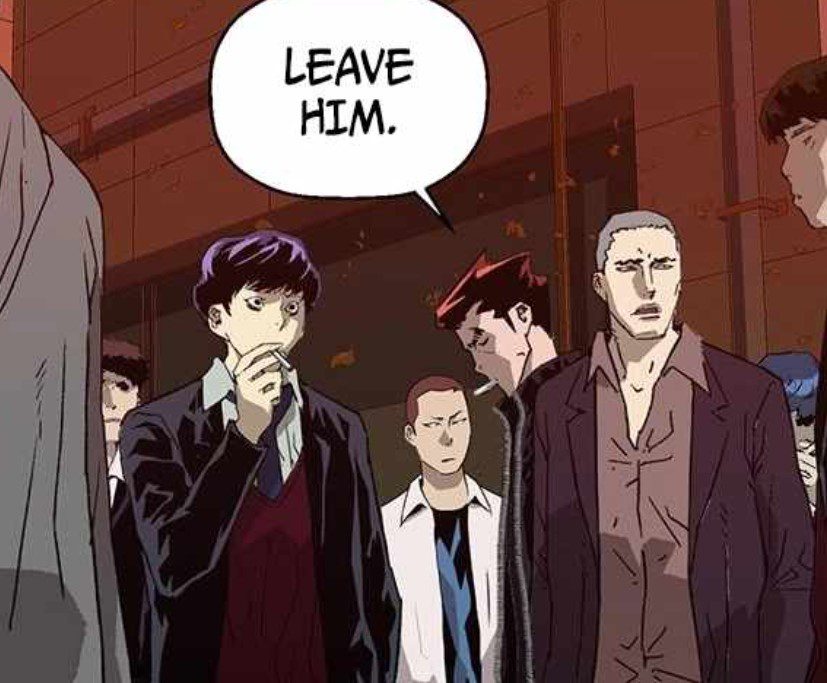 He revealed the story he heard from the news reports and talked about the district office employees who permitted him, but they were embarrassed. Eugen comments that he is a loser who can’t do anything special, and the chubby guy must stop calling him a genius. They arrive at a place where there are many girls, and the chubby guy admits that the area and surroundings are beautiful.

Eugen and his chubby friend were joined by a green-haired guy who talked about the lighting work. Teddy was nearby doing something, and they called him to join them. He is wearing a tiger costume and is known to be the best wrestler. Teddy jumps up and surprises the green-haired guy with “RKO” out of nowhere.

The green-haired guy kisses the ground after falling and wonders if Eugene has been watching “WWE RAW” daily since he percent that signature move from the wrestling star. Teddy wonders what they expose the signature move he has been practicing by telling everyone that it is called an “RKO.”

But he is not worried even though they promised not to talk about it. Eugen realizes that Teddy has cut a nice promo, and it is building up his marketing skills. The coky tattoo guy with a German cut talks about going to Noryngjing and wonders if someone has heard him. The punks smoking weed realizes that that tattooed punk is noisy, and short hair guy tells them to leave the f-idiot.

The purple-haired guy works on something, and his subordinates ask if they must keep waiting. The guy is revealed to Grape, who replies that they are waiting for Mok Ha Duo’s Call, who will tell them if they find Eugen. Grape’s Gang has arrived to kidnap Eugene. The punks smoking weed realizes that they are high and comment that a simple job was for Myles.

Since the weed is making them high, they can’t wait, and it feels like they can even walk in the air. Grape notices something and reveals it about Keum Wolf, who got expelled from the group. Later he realizes Eugene has guys like Gray who stop protecting him. 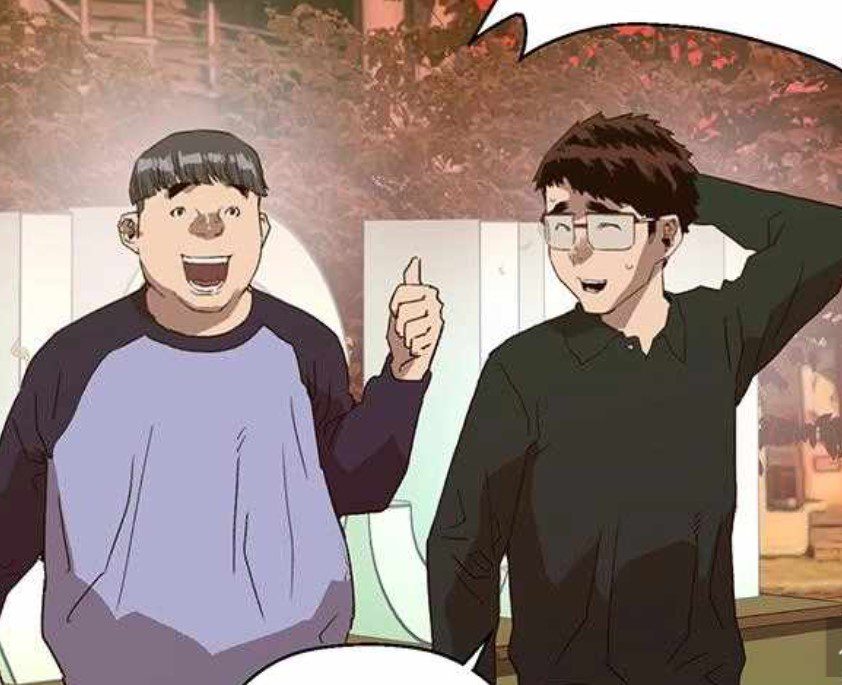 In the morning, Gray arrives at school and notices Eugen is not around. But he learned Eugen went to fix the lights at Ddosik Chicken, and Gray and his friends decided to see Eugene. Later, Eugen was seen walking alone and talking about free chicken coupons. He realizes that the alley he is walking in is too dark.

Weak Hero Chapter 220 wil be released on 20 November 2022. Eugene thinks about the incidents that happened at Jet Black Alley. Grape Gang confronts Euge and thanks him for coming to their territory. Eugene realizes that Yo Il and Paek Dong Ha are on the Grape Gang. They make fun of Eugene and begin to bully him. Check out Weak Hero Chapter 220 updates.

You can read Weak Hero Chapter 220 online on the official websites. Yo Il puts gum on Eugen’s hair and realizes that Eugene resembles a nerd who wears eyes glass and bigger clothes, and the gum on his hair suits him. Gray arrives and finds a barely moving blood Eugen on the ground. Let’s meet after Weak Hero Chapter 220 is released.