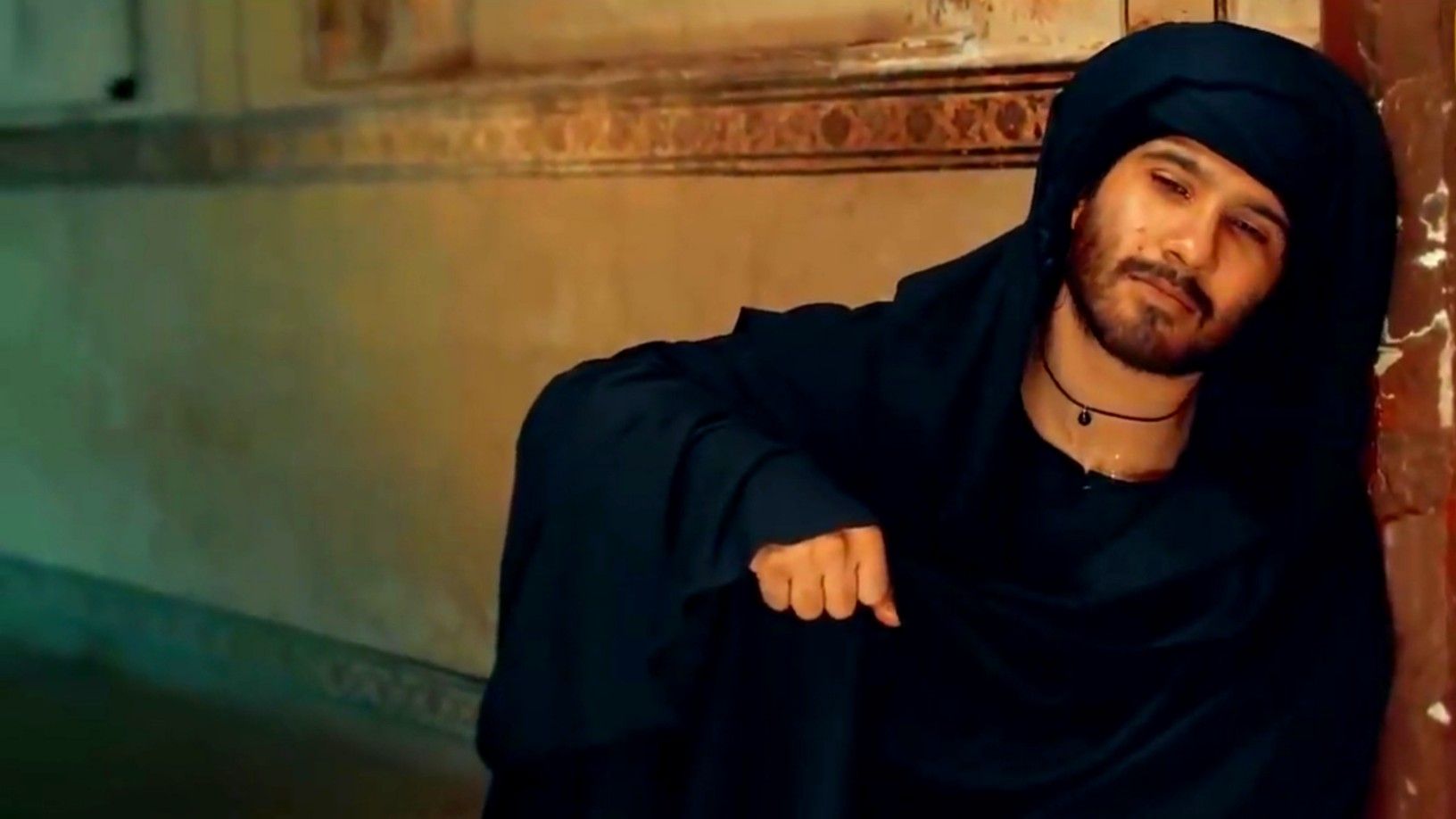 Khuda Aur Mohabbat Season 4 is what fans are looking out for, and we are here to disclose all the details about the same. The show originates from Pakistan. In this drama, we see the characters being close to their God while also navigating through the fine lines of love and drama. The plot of the show is taken from the novel of the same, which is written by Hashim Nadeem. The lead role is shared by Imran Abbas Naqvi along with Sadia Khan. Till now, three seasons have aired on television for all the fans. We are obviously curious about the fourth one.

The plot of Khuda Aur Mohabbat begins with the lovers. Hammad is the son of an elite Pakistani family. He has finished his undergraduate degree in commerce. In the first episode itself, we see him coming across a beautiful girl named Imaan. She is the daughter of a Moulvi named Aleemuddin. This meeting between the two makes for an immense change in Hammad’s life, and he actually starts to improve his ways of living. He falls in love with her.

Although, given the obvious difference in the economic and social status of both these people, Hammad decides to step down. He leaves his family’s wealth and titles just to make himself a suitable match for Imaan. He starts a life of struggle so that the girl’s family will accept him in their humble home. Hammad starts working as a porter. This job requires long hours of labor. 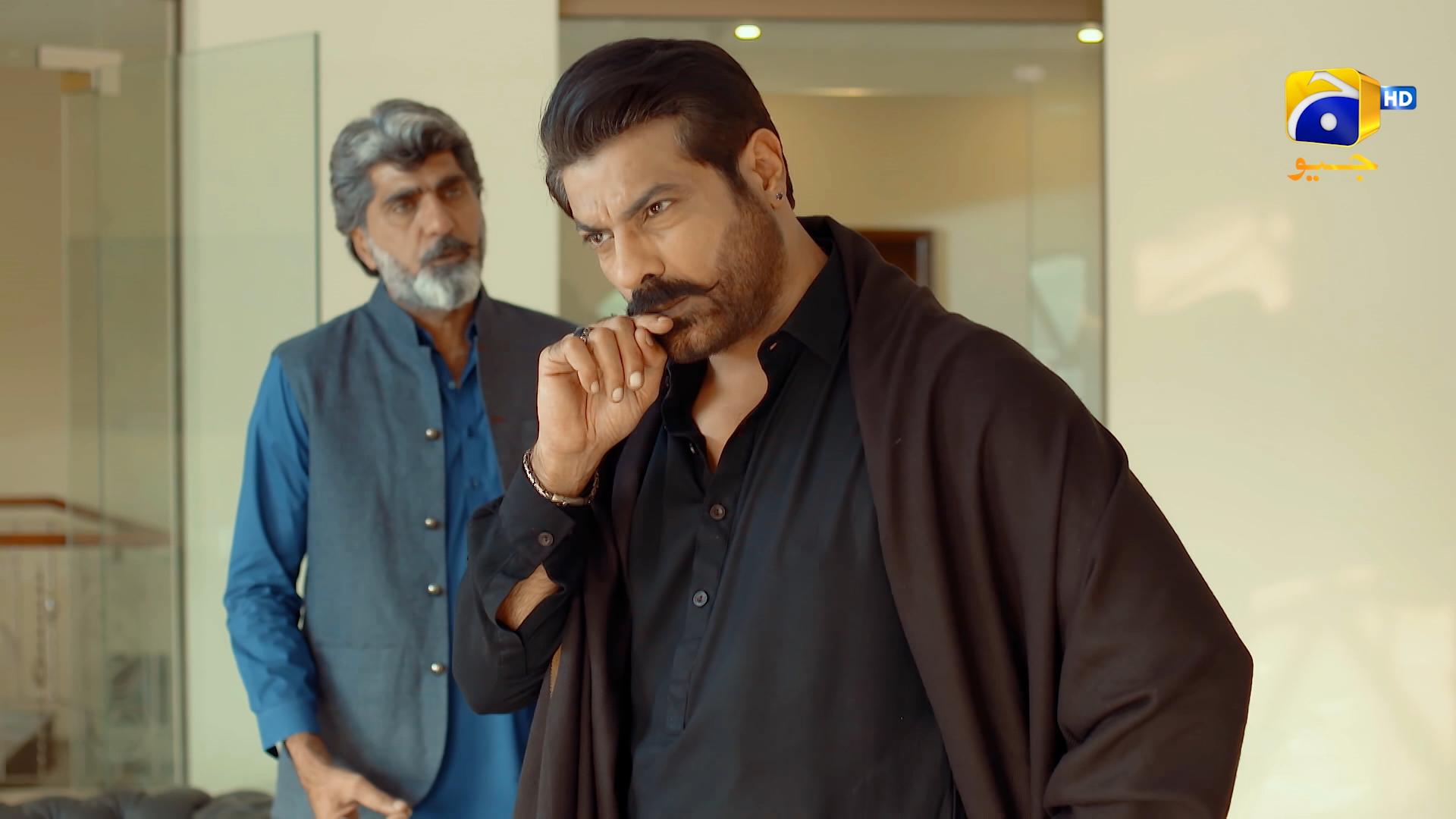 Obviously, his family is not happy with his choice. On his journey to be with Imaan, we see that Hammad finds himself in spirituality and the true meaning of his religion. Despite all of the hard work that Hammad is doing just to prove himself worthy, Imaan’s father, the Moulvi, is not ready to accept him and change his views about love marriage. At the end of the second season, we see that Imaan has died with the fact that her heart is broken and Hammad, seeing her lover, goes into paralysis.

Khuda and Mohabbat Season 4 release date has not been set yet. The producers have not even renewed the series for the new season at this point. We got the previous third installment back in 2022. It came out with a new story about the two lovers, Farhad and Mahi. This season was released after almost five years of getting the second season. Well, we can understand that the creators crafted a new story for the third season, and thus, it might have taken time.

Although, the gap between the second and the first season was also of 5 years. With this traumatizing news, fans are surely concerned about the next season. We obviously do not want to wait for five more years just to get a new season. Well, if the series does follow its previous pattern of release, then we can expect Khuda Aur Mohabbat season 4 release date to be somewhere in 2026. This is just a prediction, and nothing is officially announced.

The first season of Khuda Aur Mohabbat can be watched on demand through Amazon. You can buy any episode in HD for just 99 cents. The entire season can be purchased for 18.99 dollars.

Previously in season 3 of Khuda Aur Mohabbat, we saw the introduction of a new love story revolving around Farhad and Mahi. These two, once again, belong to two different social scenarios and backgrounds, which makes it difficult for them to pursue a romantic bond. Mahi comes from an elite family with great powers and influence. She is outgoing and enjoys social ventures. Although, she is bound by her family’s traditions and orthodox nature and thus, has to stick to the conventions.