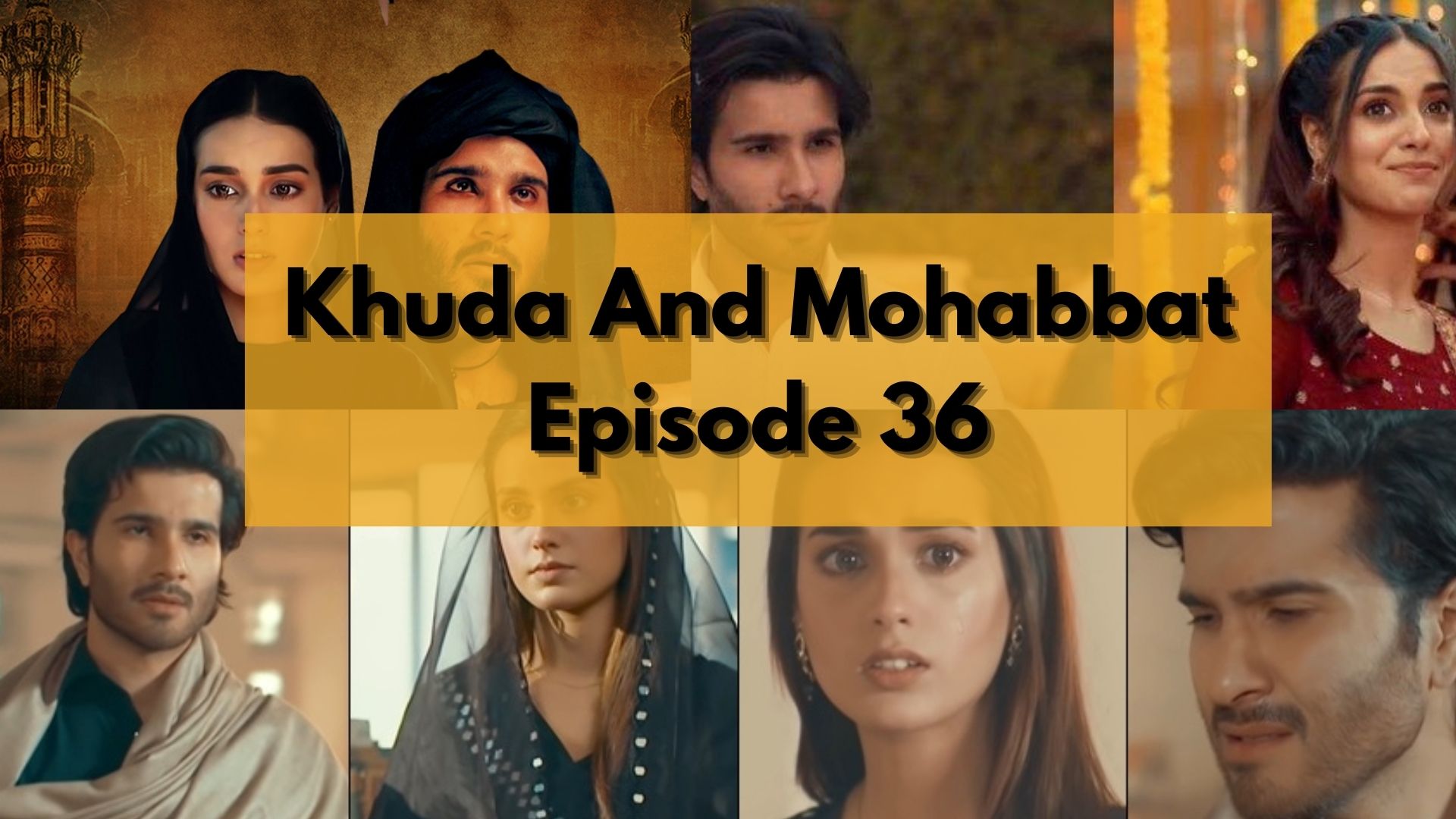 Khuda Aur Mohabbat is one of the popular Pakistani spiritual-romance series. The show portrays the genres of Islam and romance and its third season has been directed by Syed Wajahat. The show has become pretty known in the drama realm all over Pakistan and also in some other neighboring countries.

It is regarded as an Urdu-language drama series produced by Abdullah Kadwani and Asad Qureshi under 7th Sky Entertainment. The series has become quite popular and has gained a must-watch position quite quickly since its release. Though, the response to the drama was both positive and negative. The episodes on YouTube have pretty high viewership. It has also received negative responses from critics for its portrayal of problematic plot points that are being dragged for no reason.

Though, overall, the serial has pretty much popularity and has also received positive reviews from the majority of its audience. Here we are going to tell you about the upcoming 36th episode of the show and the platforms on which you can watch it. So, what are we waiting for? Let’s take a dive in.

The show was released on 12 February 2021 and since then the hype has not faltered. Now all the fans out there are waiting for Khuda Aur Mohabbat Episode 36 which is going to release on 8th October 2021 i.e., 2 days from now. You can catch it up on Geo TV and also on YouTube. 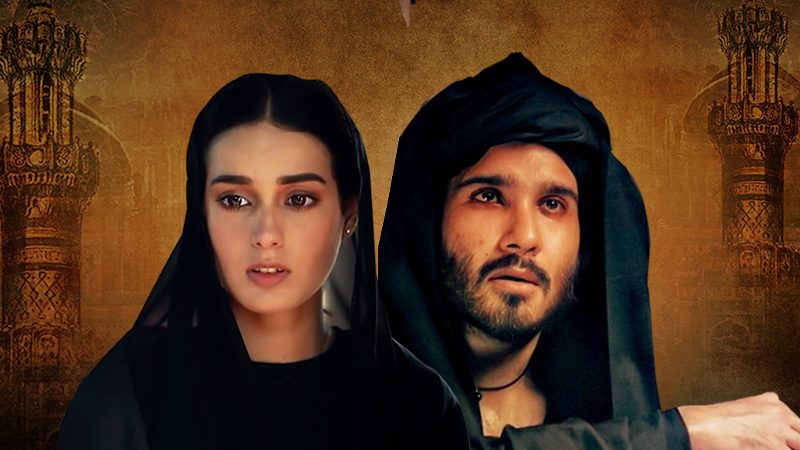 The main leads of the drama are Feroz Khan in the role of Farhad and Iqra Aziz playing the role of Mahi Kazim Shah. In the supporting roles we have Junaid Kahn as Sikandar Shah, Tooba Saddiqui as Romana, Noor ul Hassan as Darvesh, Hina Khawaja Bayat as Maa Ji, Usmaan Peerzada as Kazim Shah, Sunita Marshall as Sahiba, Asma Abbas in the role of Suriyya Bibi, Waseem Abbas playing the character of Taufeeq, and Sohail Sameer as Nazim Shah.

The cast of the show is one of the main attractions for the audience and everyone is quite loving their effective screen performance. All of them have been highly praised for their acting skills for the show both by the audience and by the critics.

The 35th episode of the show was filled with two plot points i.e., the glorification of Farhad and the series of flashbacks.

We see Sikandar impressed as Farhad has been protecting Mahi. Though it is not clear that what was the real point that Sikandar wanted to know as he had already known everything from Romana directly. At last, he decided to know more about Farhad and Mahi’s relation as his curiosity was not fulfilled with the half gossips, he got to know about.

Then we see Jageerdani supporting Mahi. Viewers felt a bit relieved seeing that as she has started putting up her actions as Mahi’s mother. She has been trying to fill up the empty spot for Mahi’s biological mother and till now she has been quite successful in doing so. She has been putting constant effort into her relationship with Mahi and the viewers are really glad for the same.

The third season of the show has introduced two new characters to us i.e., Farhad and Mahi who belong to completely different cultural and financial backgrounds.

We see that Mahi comes from a very influential and well-adorned family who believes in upholding their conventions. Therefore, Mahi too has to behave; and do things as per the requirements of her family’s class killing her real jovial nature with it. 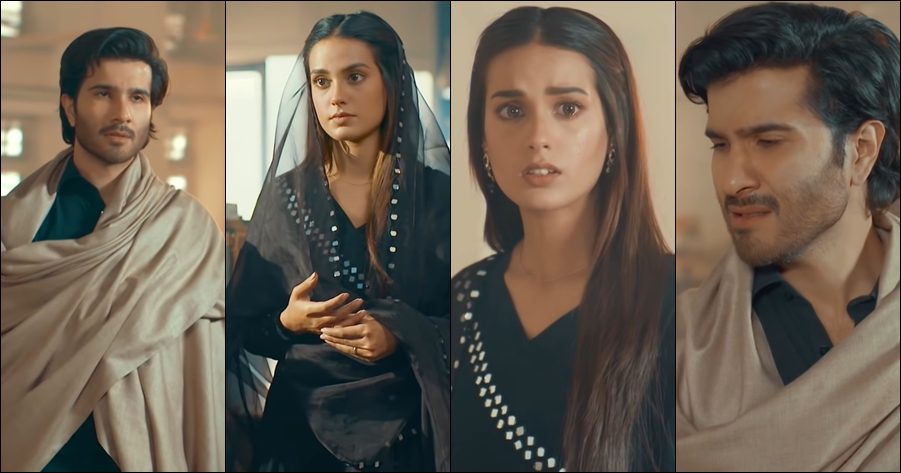 On the other hand, Farhad comes from a small town. He is extremely attracted to Mahi and is ready to do everything for her. We see that Mahi appreciates Farhad’s efforts but is not able to reciprocate his feelings for her. Therefore, the new season takes us to the journey of Farhad to win Mahi’s heart and with it also finding himself and forming a special bond with his supreme creator.

There have not been any spoilers for the 36th episode of the show and we would not like to spoil your suspense for it by any means.

100 Greatest TV Shows Of All Time!

20 Anime Movies like Weathering With You That You Should Watch!