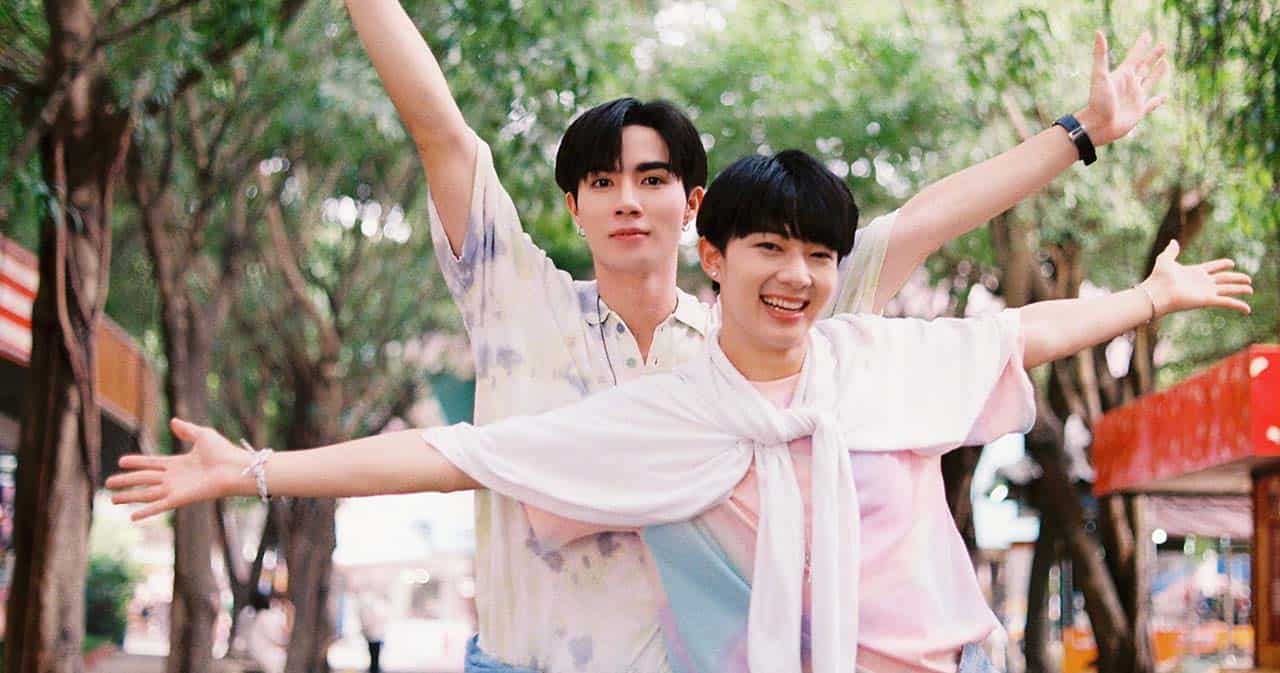 It is an actor’s responsibility to convince you to accept another reality, and this is a very sneaky form of advertising. However, BL shipping is largely exclusive to Thailand. The audience is accustomed to Hollywood celebrities falling in love with one another and ending up in unhappy marriages as a result of their on-set interactions if you come from watching a western film.

Everything we see on TV appears to be genuine, which feels reasonable. There are a few openly homosexual performers in Thailand, but there haven’t been many cases of their on-screen romances materializing in actual partnerships as of yet. Don’t all Thai gay films occasionally seem too good to be true?

Many fans have fallen for this after seeing NuNew and Zee together in the BL Cutie Pie. Everyone is aware of the lengths to which ardent fans would go to support a fictional pair, even years after their project has been finished. Fans are also not totally at fault.

The regular skinship and BTS that Thai stars engage in with one another frequently lead the public to believe that they are romantically involved. But nothing is a lie. You may hold onto your dreams as we come to the crux of the matter: Is NuNew and Zee’s relationship real or is it all a lie? There are homosexual couples in the Thai industry so we will get to see if these are among them.

In 2022, NuNew made his acting debut in the immensely popular series “Cutie Pie,” which launched his career in the entertainment sector. However, the appearances on the scripted reality series DMD Reality in 2021 have made this broadcast performer and reality television celebrity the most well-known. 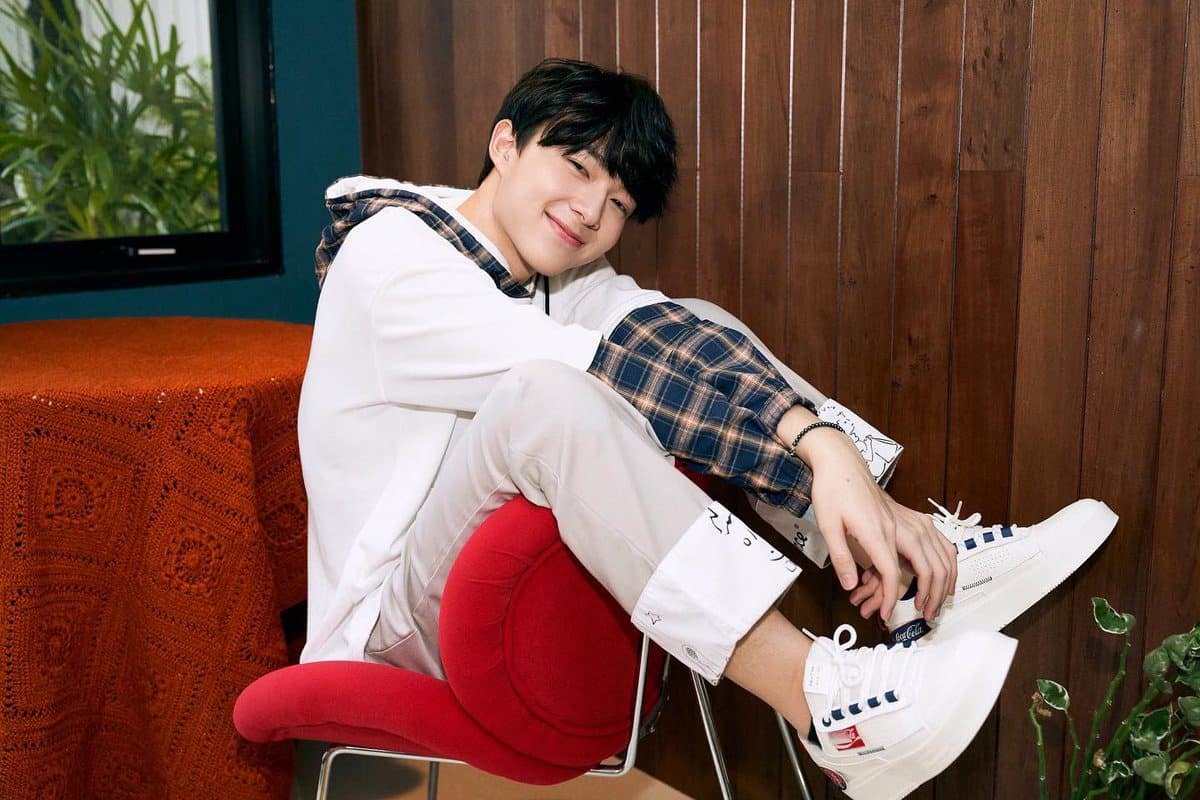 Actor Chawarin Perdpiriyawong, often known as NuNew or New, is of Chinese heritage. In addition to acting, NuNew is well-known for his singing, which was propelled by his 2022 Original Soundtrack (“True Love”) for the lakorn “To Sir, With Love,” which amassed millions of streams.

He began his career in 2018 and is a part of the hot-boys group Domundi TV, which produces frequent trip programs on its own YouTube channel. Zee has had a tremendously successful career both domestically and abroad. Even at the 2018 Elle Fashion Week, he was a model. The actor graduated from Bangkok University with a bachelor’s degree in communication art.

Also Read: Are Yamen And Christen Still Together? The Love Island Couple

Pruk, Zee’s true name, means “trees.” On the other side, his full name is Pruk Panich. In the supporting role of Captain in the “Friend Zone” Series, Zee made his acting debut. After that, he went on an audition and was chosen for the Fighter part in the wildly popular “Why R U” The Show. Cutie Pie is now his most well-liked series.

Are Zee And NuNew Dating?

Given that they originally met there, this pair is a “Domundi” product. Because the “Cutie Pie” Series is undoubtedly one of the most watched BL of this year, it won’t come as a surprise if the Thai industry pulls a prank and has the real-life pair play lovers on screen, as they did with Mew and Gulf. 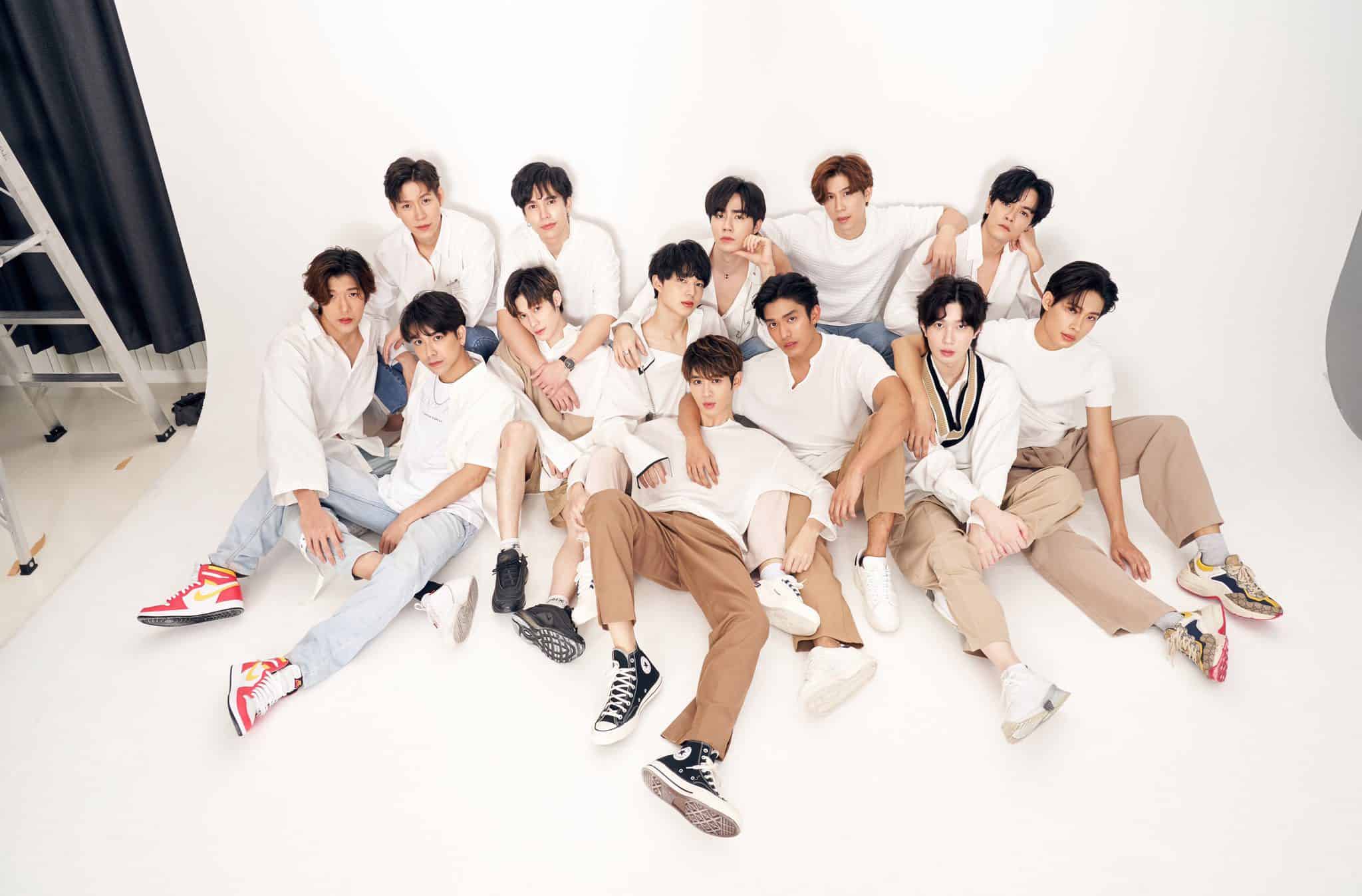 However, there’s also a chance that they may be dating because rumors have it that Max and Nat from Domundi are also a couple. This essentially boils down to how well-known couples split up, shocking their whole fanbase because they had provided a good amount of fanservice throughout their time together at their BL dramas to increase viewership.

The BL industry can often turn out to be sort of a market to get more views of the dramas. On the plus side, Zee and NuNew have always had a touch too much fanservice for a typical BL couple. Thai entertainment networks, like those in other nations, provide celebrity gossip features where they simply present the most recent hot rumors.

According to some of these tabloids, the rumor that Zee and NuNew are dating is believed to be genuine, however, it is impossible to confirm it is. However, we must beg that you refrain from getting your expectations up too high because the formal announcement confirming the same has not yet been made.

Also Read: Who is Kelly Thiebaud Dating? All About Her Personal Life