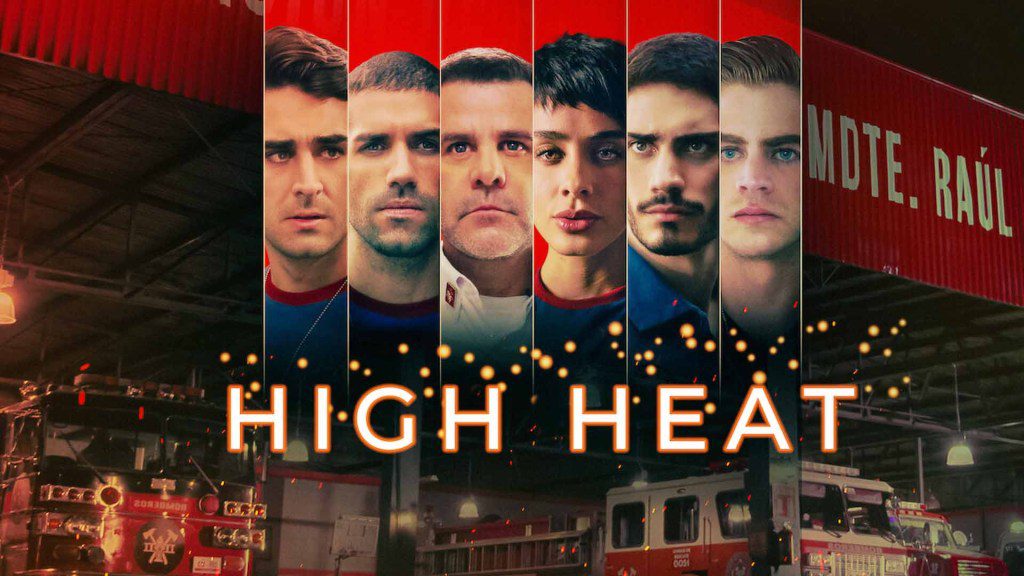 Netflix is coming with a new Mexican drama which will be streaming as a television show. The show was created by the creators of Who Killed Sara? The show is for sure about to give you a rollercoaster of emotions. The show is reaching high popularity even before its release. The storyline of this show goes as the show is all about crime and mystery; seems like your thing to watch.

The main character of the show solves a mystery murder, but this isn’t some normal murder scene. It is the murder of his brother to a fire bridge. The lead joins the investigation and, in the end, finds the serial killer along with a hamper of romance and family. Are you intrigued by the plot? Well, we can’t wait for the show to come on screen. Are you wondering about the High Heat Netflix Release Date And Where To Watch it? Well, scroll through the page and find the answers to your questions.

The story begins with Poncho trying to investigate his brother’s murder, setting out to find the culprit and seek justice. The trail leads him to a fire station in a neighborhood in Mexico City. Poncho doesn’t stop right there. He enters the fire station as an undercover and runs his investigation throughout, along with his daily job as a firefighter. Moreover, in the later parts, he is joined by his colleague Olivia after she finds out his real intentions for the mission. 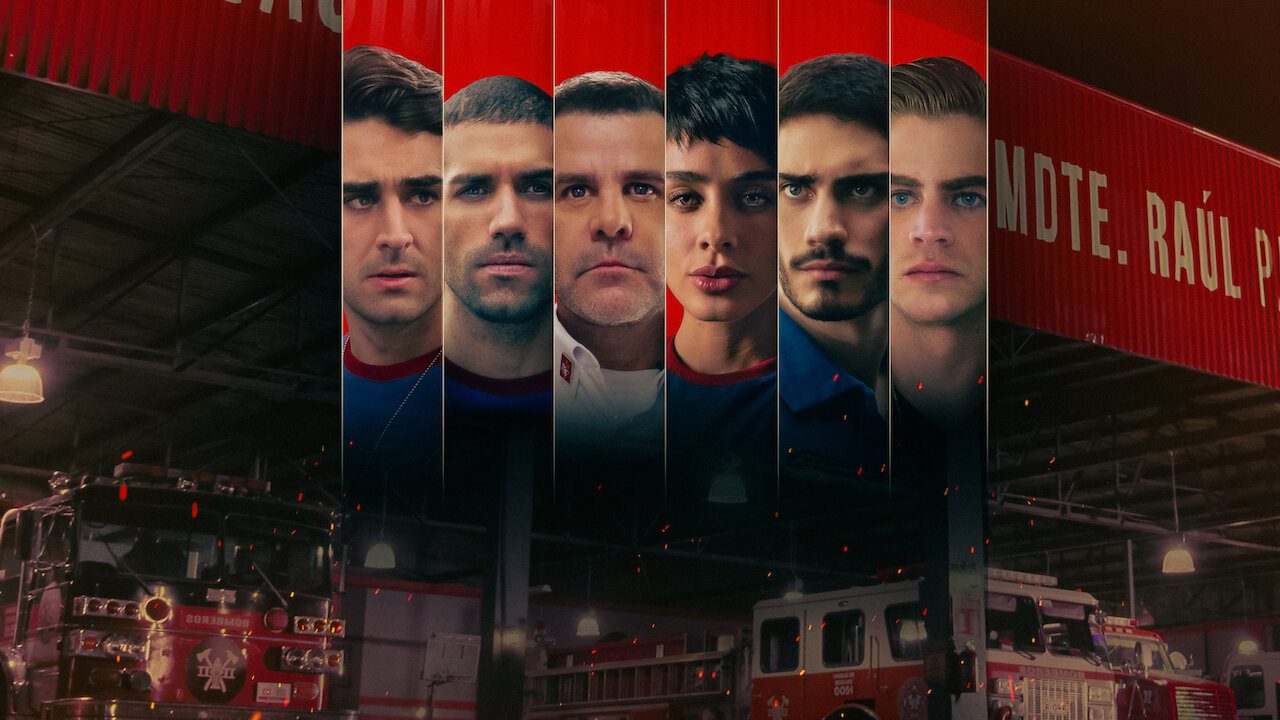 Poncho’s will, determination, and talent will definitely leave you star-struck. This isn’t the end of the drama, the real twist comes when the time of Ricardo Urzúa ends in prison. He was accused of murdering several women. Also, he struggles to be the head of guards and alongside finding information about his child that he knows nothing about.

Every episode of the show is supposed to end with a climax, so get ready to spike up your excitement levels.

Also Read: Master And Commander: The Far Side Of The World Filming Locations!

The audience will definitely love every character in the show as they are all just perfect for the show. The cast members include Eduardo Capetillo as Ricardo Urzúa, the prisoner. The younger side of Ricardo is played by Eduardo Capetillo Gaytán. Another major role of Gloria is portrayed by Itatí Cantoral. Moreover, the lead role of Poncho is played by Iván Amozurrutia. Olivia’s role can be seen played by Esmeralda Pimentel. Futhermore, Mauricio Hénao can be seen as Daniel. A number of other actors share the stage and make the show worth it. A few of them are Oka Giner, Daniel Gama, and Antonio Sotillo. 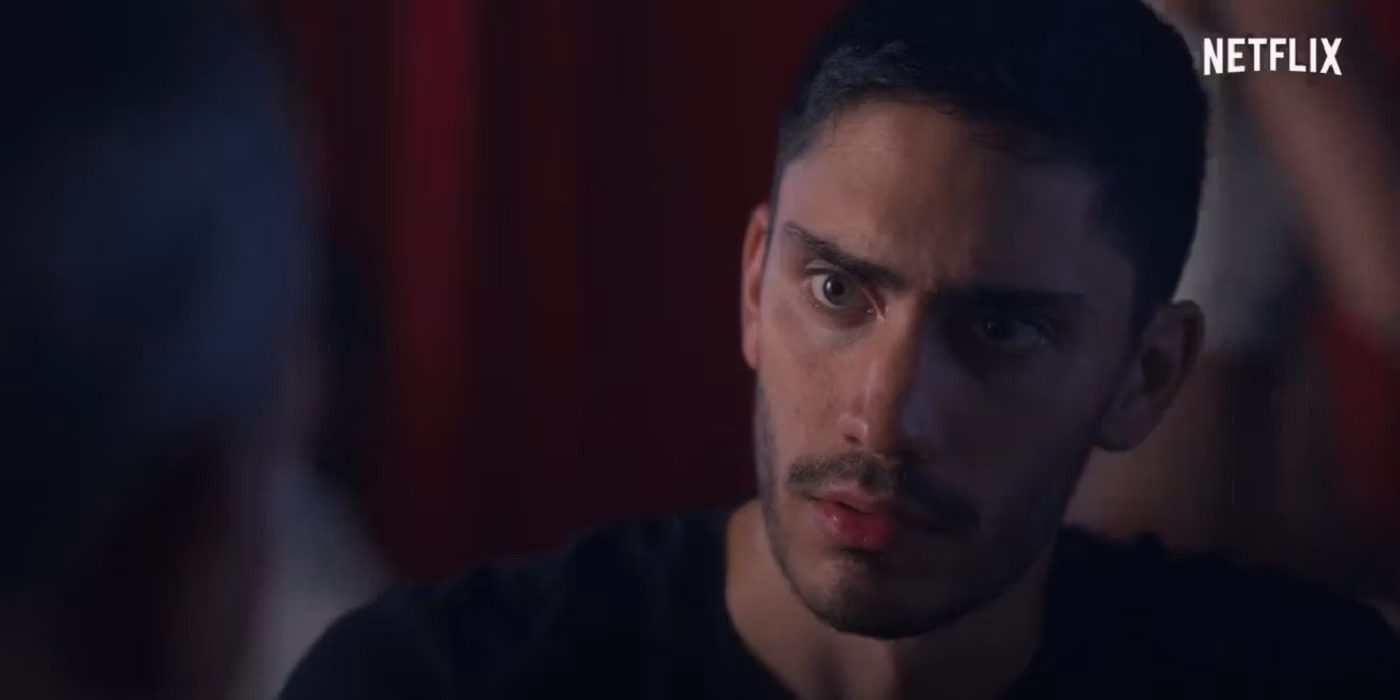 High Heat Netflix Release Date And Where To Watch

The show can be seen on Netflix from August 17th. So mark the date on your calendars and don’t miss the show’s first episode. The drama will definitely make you scream out loud.