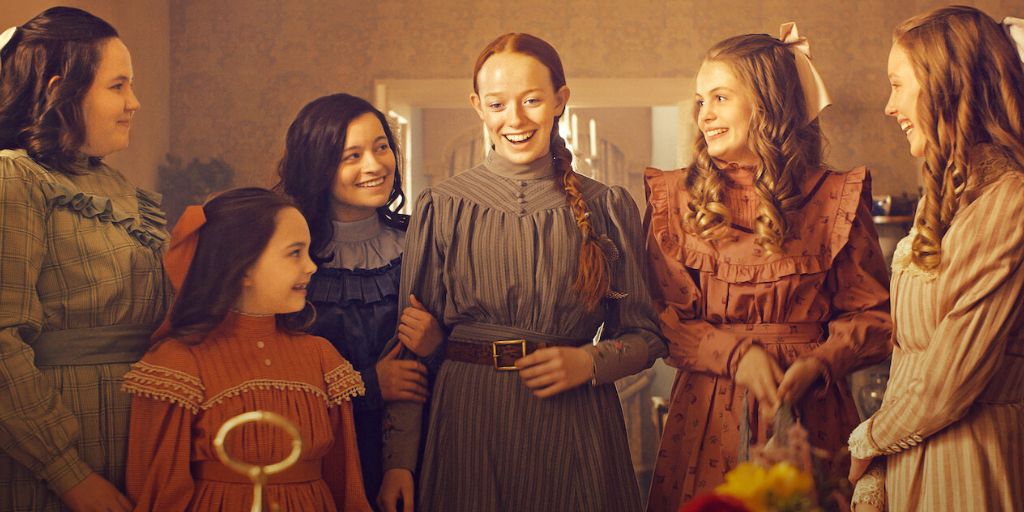 Anne With An E

“Art for art’s sake” doesn’t have a stronghold in the capitalist reality that we call ours, and what better to prove this than the fate served to Netflix’s Anne With An E? As we know it, the show first premiered in 2017 and was canceled after the 2019 release of its third and final season. However, the unattended question still haunts the loving fanbase of the show. What was the cause for Anne With An E‘s cancellation?

While none of us can ascertain anything, we can surely claw at the unsolved pieces of the puzzle to make some sense out of it. So, in today’s discussion, we’re going to invest all of our energy and time to dissect the leads that were left untended back in 2019 when the series was struck out. Here’s all that we could uncover. Let’s join the dots and try to solve the mystery for good.

Why Was Anne With An E Cancelled After Season 3?

Moira Walley-Beckett, the creator of Anne With An E shared the aftermath scenario of the series cancellation on Instagram, wherein she openly disclosed how they tried to scramble at the scraps to revive the show at any cost. However, as she exclaimed, “Art and Commerce isn’t an easy marriage” it just proved further that despite one’s best efforts, sometimes things are just out of one’s reach.

At times, fans’ mobilization has brought back the much-needed life-force to such campaigns, with petitions trending on Twitter and other SNS platforms to save their favorite shows. Yet nothing came to aid at the time, and the series was scraped off before the fourth season could be actualized.

Anne With An E suffered the same fateful end as several other Netflix titles (like The Society) that were actually doing really well in terms of ratings and their likeability, yet their plans for future seasons were killed off. To make it even worse, the official statements never even clarified the reason for the same. 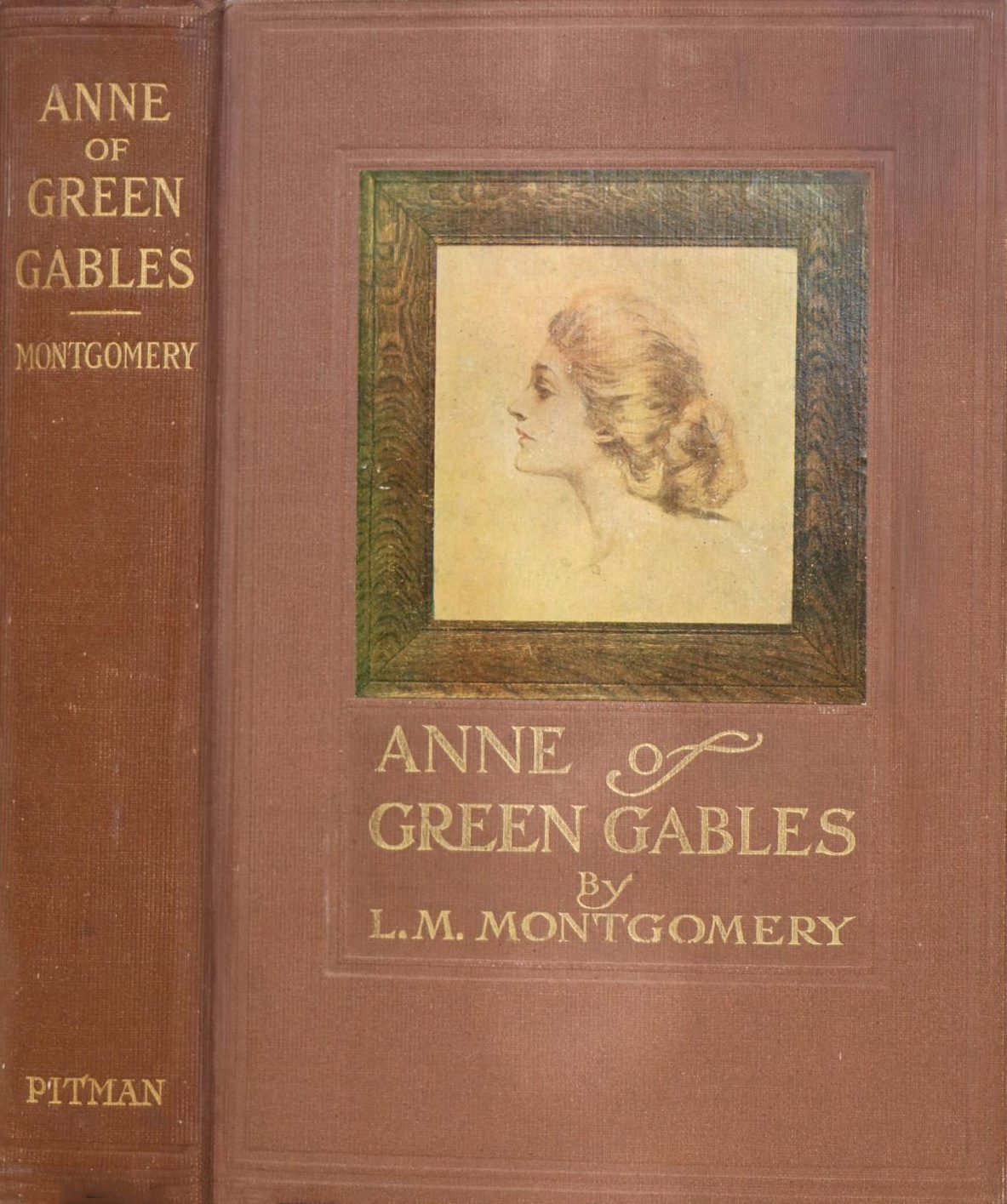 Anne’s story was brought to a closure with a simple and hollow press release from the Canadian Broadcast Company and Netflix’s joint end that stated that they were thankful to the show creators and everyone involved in this project’s journey. They also claimed that the third season would be the final and “satisfying conclusion” to the series.

In spite of having a firm and loyal fanbase, the creators were compelled to substantiate the reason for ending the series as an inexplicable banter with heavy terms like “Economics, Algorithms, Demographics, etc.” These words ultimately became the sword that slew Anne’s story and “why the Networks (didn’t) want to continue”.

Anyhow, there are a lot of crossfires left under wraps to hide the ugly game of televised representation. There also seems to be a contract in play that bars Netflix shows from joining any other networks right after the termination of their run on Netflix, which is probably why the show never got picked by any other platform either. 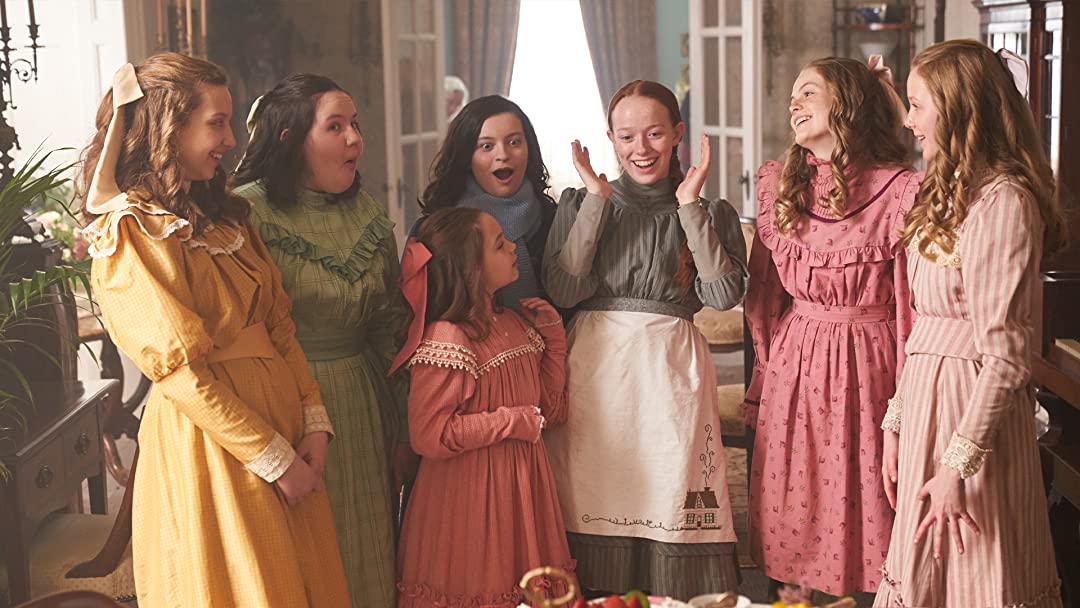 Anne With An E provided the makers with a commendable platform to discuss themes of grave importance like gender inequity, bullying, and identity, which only added to the relatability factor and made its innate characterization more complex.

What Was Anne With An E About?

Lucy Maud Montgomery’s coming-of-age book Anne of Green Gables was adapted by the OTT platform as a period drama for three seasons which covered the life of the titular young orphan girl Anne. Her childhood was spent in orphanages and always felt estranged. A life-changing event landed the red-haired girl at the door of her new home, where the Cuthberts were rather expecting a boy to turn up.

One thing’s for sure, Anne’s not one of those children who keep it all bottled up. She chose to voice out her life’s trauma and confronted society without any kind of hesitation. She was not afraid to raise questions like “If children are such a burden, then why do people have so many of them,” which otherwise may seem like an innocent question asked by a teen but actually seeks to stir people’s morality. It’s the only way she could interrogate this badgering feeling that constantly pushed her and the other orphans to the periphery as outsiders.

Where To Watch Anne With An E?

Released in 2017, the three seasons of the teen drama Anne With An E are still streaming on Netflix.

Here’s a video clip from the show standing as a testament to why it was loved by so many.

Also Read: Devil In The City Series TV Series: Everything We Need To Know