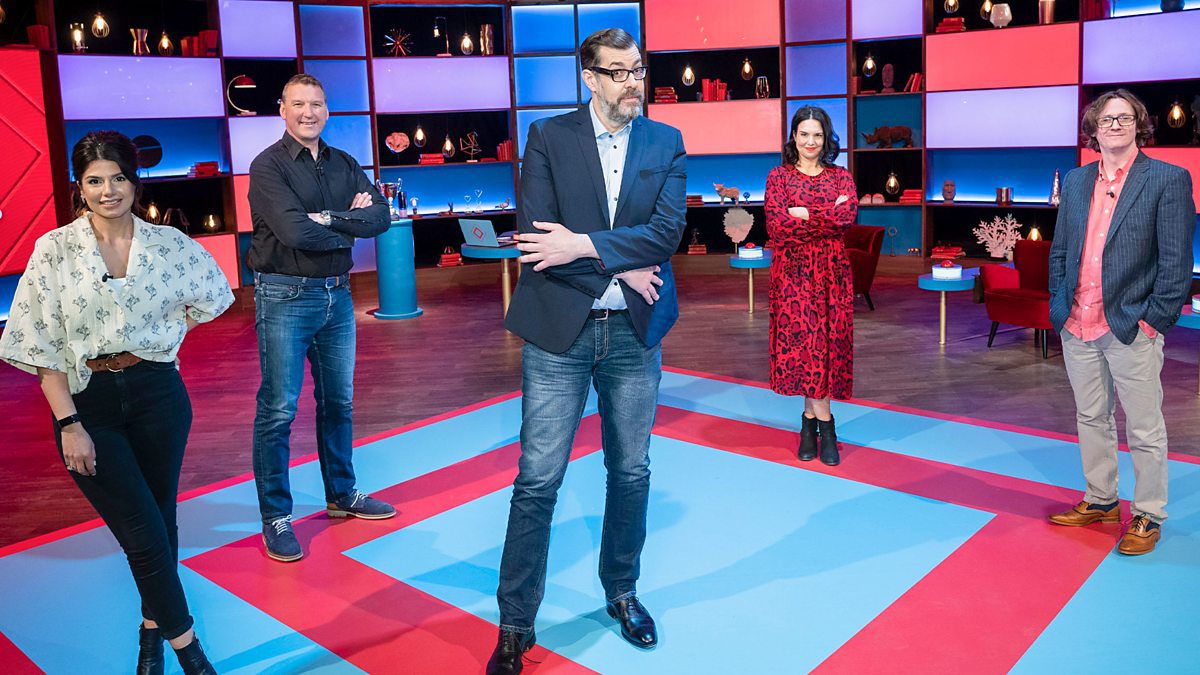 Richard Osman’s House of Games Season 6 Episode 10 release date is right up the roster, and fans are pretty excited to know more about the same. This is a British reality TV series that focuses on quizzes with each passing episode. Banijay has produced the show for BBC. As it might already be clear by the title, we have Richard Osman hosting the show every week.

As for the contestants, it features a variety of celebrities who play the games for five days straight in order to win the show. Whoever wins the challenge will also win a chance to be crowned as the House of Games champion, which is the biggest honor in the series. In the show, we see that points are given to all the celebrities at the nark that they finish their games and answer all the questions to the respective quizzes. As for the episodes which released on Friday, points are doubled. Till this point in time, the show has passed its mark of 500 episodes.

Coming back to the format of the series, let us discuss a bit about the series before we dive into the future of the same. With each episode, we see Osman sitting on a chair to the left of our television screens. As for the celebrities, they sit opposite him. As soon as the host clicks a button on his table called the round generator and the aftermath is displayed to us on the big screen. 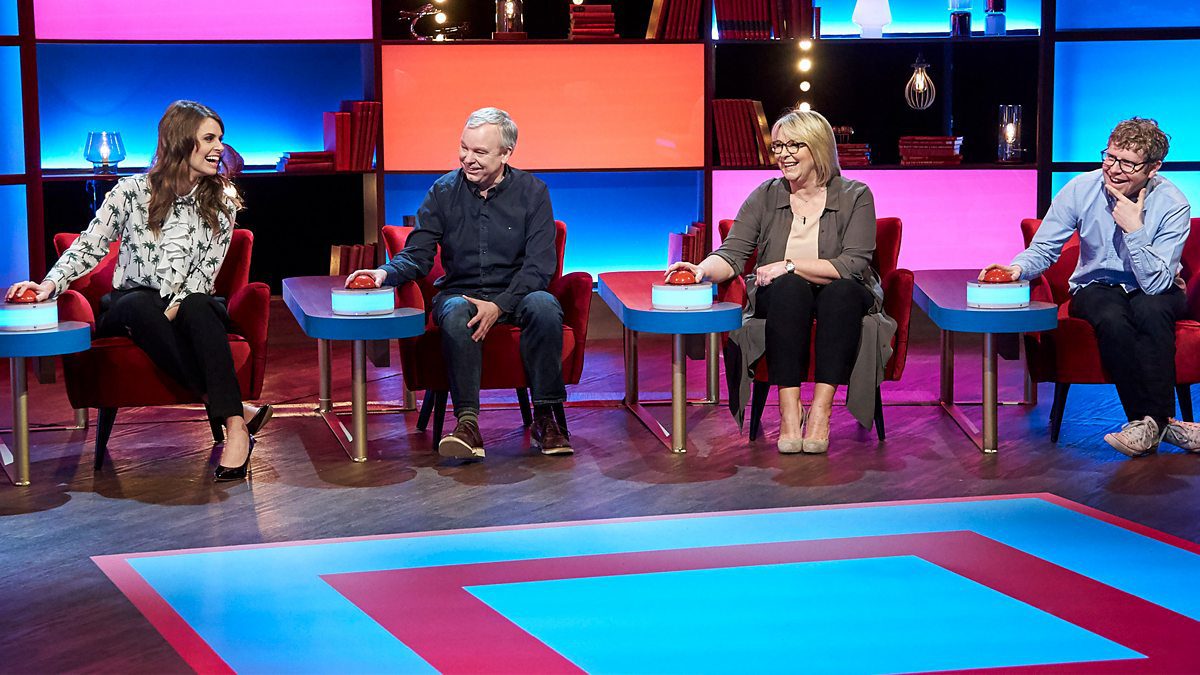 A still from Richard Osman’s House of Games Season 6

Soon, we see the man talking about what the round is all about and how it should take place. There are a variety of rounds, and each has a different format in the series. The first one might be a buzzer round, and the second can be a pair one that can be played with a tablet computer. Whatever it may be, it is all cleared out by the host before the competition starts.

Each day, the celebrities are required to play at least 5 rounds of the game. The second round of this show is played in pairs, and the contestants can decide whom they want to group up with. As for the final round of the series, we see an answer smash taking place. In each round of the show that takes place, points are awarded for answering, but there is a little difference in Answer Smash.

In this final round, there is negative marking, and if any contestant answers incorrectly, points will be cut from their side. As soon as all the rounds end, a winner is announced for the games, and they get a chance to win a daily prize. Coming right back to the future of the show, here is what we can expect from the same.

Richard Osman’s House of Games Season 6 Episode 10 release date is on the 17th of September 2022. The episode is supposed to drop out on BBC Two at 6 PM British Time. New episodes release Monday to Friday for five days a week. Thus you can keep track of the same for the upcoming ones.

Richard Osman’s House of Games Season 6 Episode 10 can be watched easily when it airs on BBC Two at the date and time that we have mentioned above. Other than that, fans also have the option to watch the shoe later when it is uploaded to BBC iPlayer. New episodes can also be accessed through various demand services such as Apple iTunes.

Also read: On Patrol: Live Episode 18 Release Date: What’s The Next Task For These Officers?