Ninja Warriors UK Season 6 Episode 2 release date is right around the corner and fans are pretty excited to know more about the same. This a game shoe developed in the United Kingdom. Throughout the course of episodes, fans can witness an assault course game show. The format of this series is inspired by a Japanese game show of the same nature called Sasuke. Ushio Higuchi has created the Japanese version of the series.

Throughout the season, we see the focus is laid on almost 250 contestants of the show. Ben Shepherd as well as Chris Kamara and Rochelle Humes present the series to the fans. As for these 250 selected contestants, they are required to go through an obstacle course that may also assault them at some point. One of the best examples of the show is at the Warped Wall. The player that takes the shortest time to win through these obstacles or performs the best, is the one that qualifies for the next semi-finals and finals.

At last, the person who wins, in the end, is given the title of Last Standing Ninja. If these competitors win the final obstacle called the Mt Midoriyama in under 45 seconds, they can easily win the show and take away the title of Ninia Warrior Uk home. The show has also been dubbed as one of the toughest courses for obstacles on television right now. 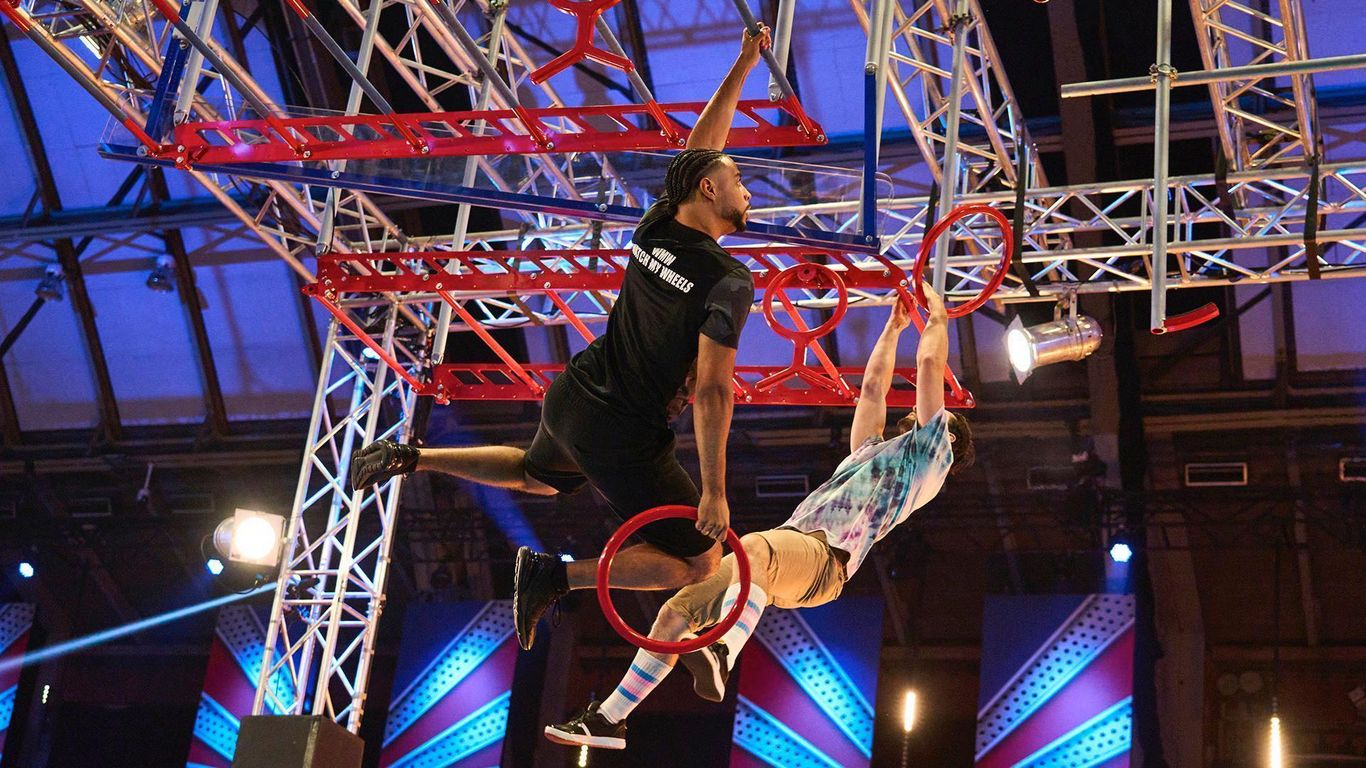 The original format of the show features three main stages of the competition. The first one is called the Heats. The second is the semi-finals and the third are the finals. We have already understood that the show is based on the Japanese show called Sasuke but the obstacles are mainly inspired by the American Ninja Warrior.

Starting with the Heat, the contestants are required to go through six obstacles and whoever wins this round, goes on to celebrate the semi-finals and prepare for the same. It all starts with the Quintuple Steps or the Floating Steps. It then ends with the Warped Wall obstacle course. Throughout the seasons or the episodes, the other fourses have varied majorly. After the first round of the Heat has passed, we see that the qualifiers are then divided into two. They are required to go through the semi-finals next.

They each are required to go through nine obstacle courses in order to win and a time limit also starts for them to win the rounds. The top 30 people who qualify in this round are then allowed to go into the finals. Recently, only 20 members were allowed to go for the next rounds of the show. As soon as the finalists have reached the final round, they are required to go through the four separate stages of obstacles. Coming back to the future of the series, here is what we know about the same.

Ninja Warriors UK Season 6 Episode 2 release date is on the 17th of September 2022. The episode is supposed to drop out on ITV at 5:30 PM. The most recent episode was delayed a bit because of the Queen passing away, but the next as well as the upcoming episodes will be aired at the proper time. New episodes of the series release every week on Saturdays and thus, fans can keep track of the same.

Ninja Warriors UK Season 6 Episode 2 can be watched on ITV at the date and time that we have mentioned above. Other than that, fans can always watch the newest episodes through ITV Hub after a considerable while of their official air date. In order to have access, fans will need valid cable login credentials.