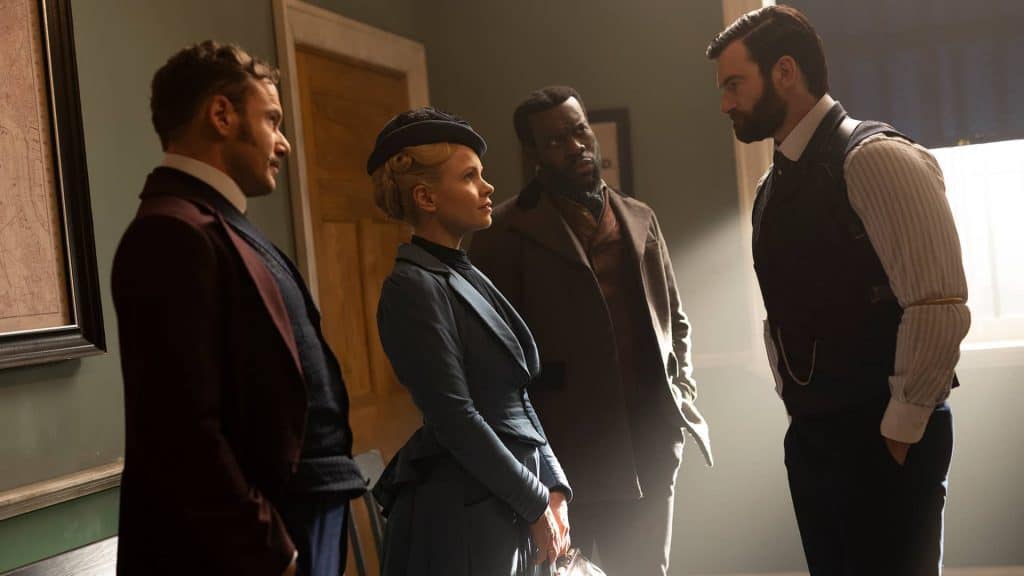 We have got Miss Scarlet and the Duke Season 3 Episode 4 recap, spoilers, and of course, the release date. The series throws light on detective drama series, which is set in a period format in London. It is the story of a time when women were not given the number of rights that we have right now, and thus, making a name in a stereotypical profession linked to men, such as detective, was very hard for women to thrive in.

Despite all of that, we see Miss Eliza Scarlet, who is tough and bold and is ready to take on just about any case which is thrown her way. When the series started, we saw that Eliza had lost her father, who was a detective himself.

Thus, all his debts have now fallen upon her shoulders. As per society’s norms from that time, we see that everyone expects her to marry someone rich so that she shall be free of all financial troubles. Well, given that Eliza really wants to make a name for herself in the industry and also has a knack for the work, she tries to break through in any way possible.

Here comes in the Duke, or William, who works in the police and is very popular at his job. By the end of the second season. We even saw him get a promotion which required him to move places.

Well, nevertheless, we see that Henry, the late father of Eliza, was the one who saved him as an orphan kid from the streets of Glasgow. Thus, he owes the family so much and, thus, tries to help Eliza. And even though he does not agree to the same, he cares for her a lot, having known her for his entire life. 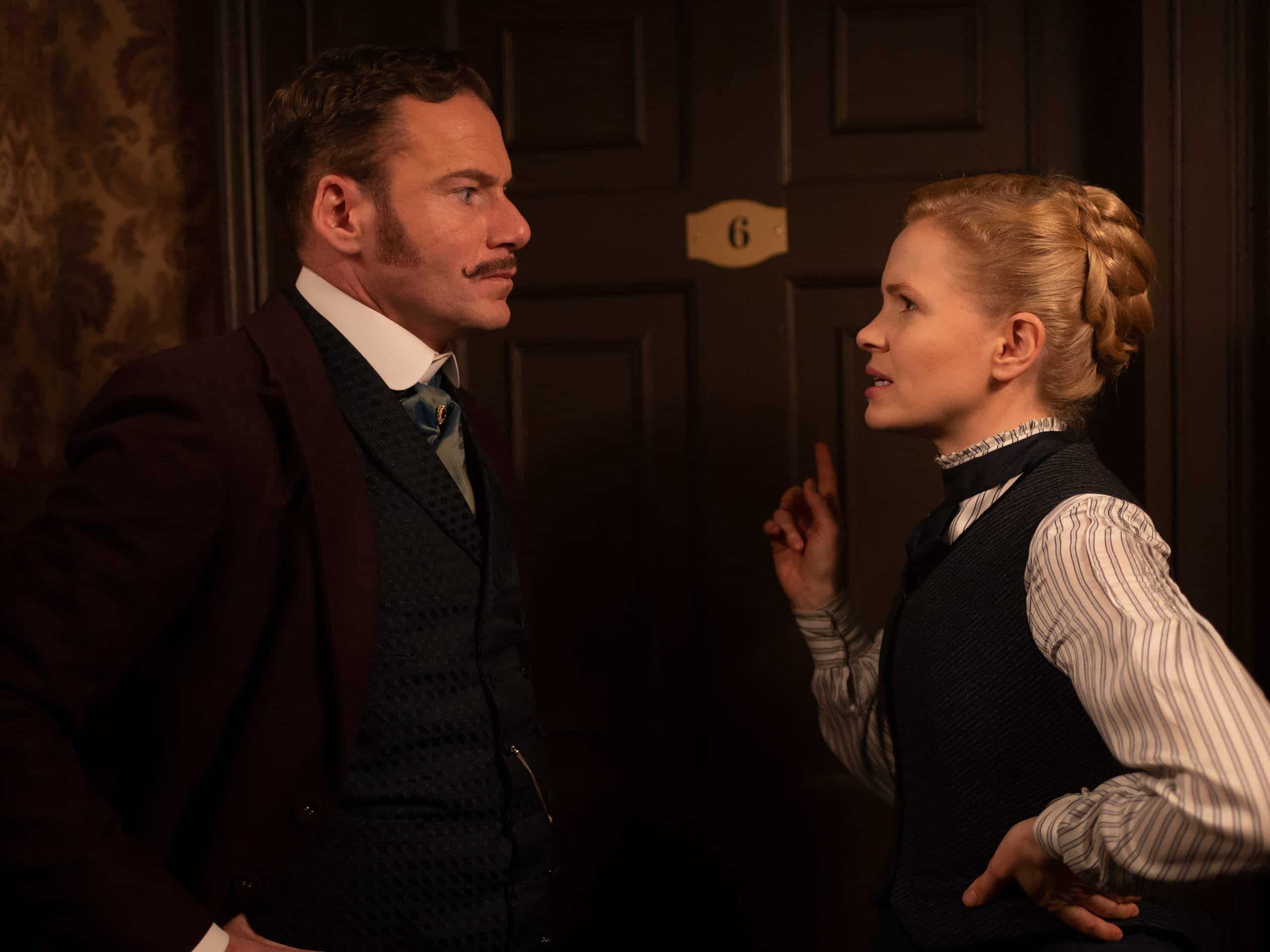 A still from Miss Scarlet and the Duke Season 3

Back in Miss Scarlet and the Duke Season 3 Episode 2, titled Arabella’s, we saw that a new suspicion has come to ring Eliza. She feels as though a woman named Arabea Herbert, whom she knows from her childhood days, might just be a criminal.

Well, this is not sitting right with anyone because the suspect was a rival of Eliza when they were kids. Everyone thinks that Eliza is pointing fingers at her because they are not on good terms and other personal enmity issues.

In the most recent 3rd episode of the season, we saw that Eliza has taken up a new case. She wants to catch the most wanted man who has been on the list of Scotland Yard for a really long time. As she does the whole investigation and tracks the man down to arrest him, she finds out that there are other people as well who want to benefit from catching him. Thus, here is healthy competition for her.

Miss Scarlet and the Duke Season 3 Episode 4 will be released on the 29th of January, 2023. The episode is titled Bloodline. It will drop out on PBS Masterpiece at 7 PM Eastern Time. New episodes of this crime drama series are supposed to release every week on the channel at the same time on Sundays.

Miss Scarlet and the Duke Season 3 Episode 4, as we have mentioned, will air on PBS Masterpiece. Fans will just need to tune into the channel in order to watch all the latest episodes that air every week. Another way to watch is through the official website of the channel.

Miss Scarlet and the Duke Season 3 Episode 4 is titled Bloodline. In this episode, we will witness Eliza being officially hired for a case as a private detective. Detective Fitzroy is the one who wants her to look into a case of police corruption claims.

This new suspicion which he has comes after one of his colleagues was caught in a very illegal act. The man was planting fake evidence on a suspect to get the man arrested as soon as possible.