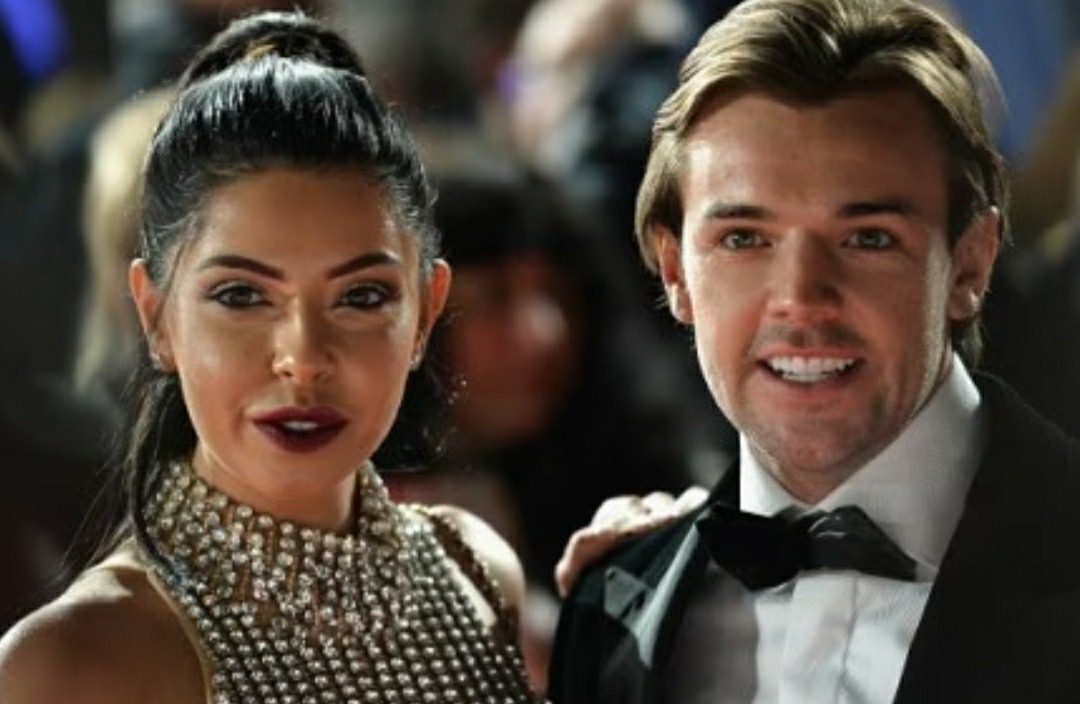 Here, we shall discuss whether Cara and Nathan are still together in 2022. Yes, we are talking about the winners of the Love Island UK Season 2, Cara De La Hoyde and Nathan Massey. It was back in 2016 when they met each other on the show. They remained a couple throughout the finale.

Every relationship has ups and downs, and so do they face. Meanwhile, they parted their ways, making the fans wonder if they have reconciled and are sharing a romance. Let’s dive into this piece to learn if Cara and Nathan are still together now. They are destined to be together.

Also Read: The Cast of Stranger Things and Who They Are Dating? Everything We Know!

Are Cara and Nathan Still Together?

The reality dating show Love Island has produced a string of successful couples. Cara and Nathan are one of those couples. In case you are wondering about their identities, Cara is the co-owner of the clothing company Embroidery By FJ. Both collectively run a Youtube channel, Dela-Mass Family. Both won Love Island Season with a 54% vote, beating Alex Bowen and Olivia Buckland. As mentioned earlier, they broke up in April 2017, a few months after their meeting. But, later, they got back together. True love has a way of coming back, and they have proved it right. It was on the very first day of the show when they caught each other’s attention. 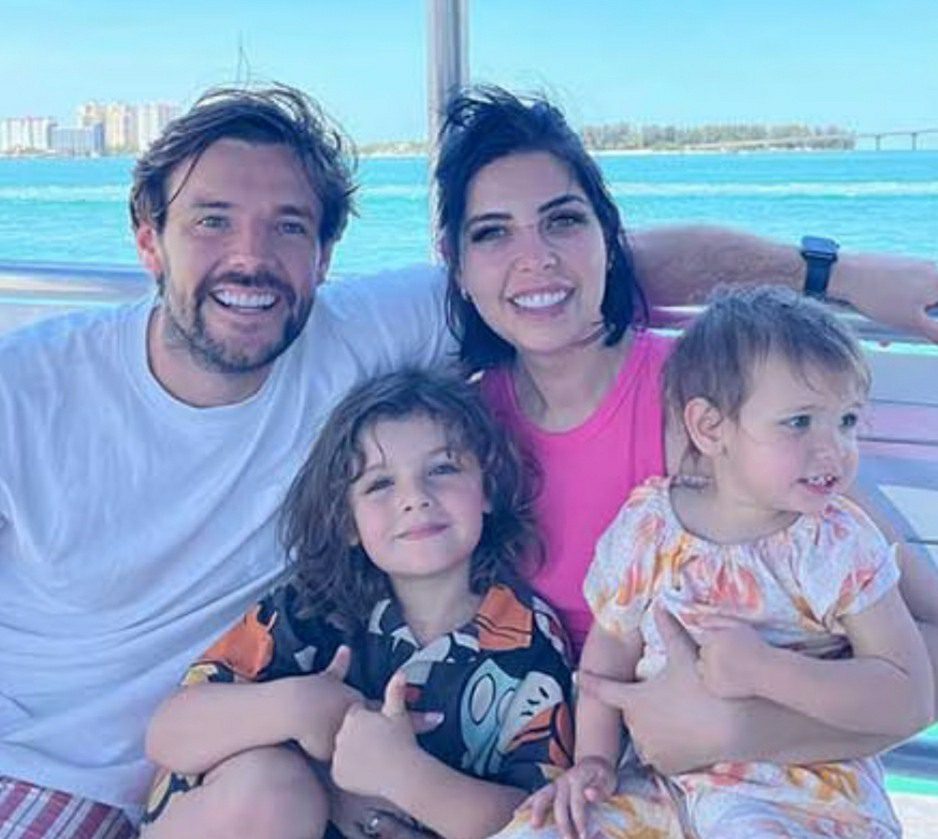 Cara and Nathan, with their two children

In 2017, Cara and Nathan welcomed their first child, a son. They named him Freddie. Following that, next year in July, the couple was reported to have gotten engaged. On this note, Cara said, “It was so romantic that he proposed in the Love Island villa. This is where we met – we’ve come full circle.” In the following year, more precisely during the summer of 2019, they tied the knot secretly. Another good news? In July 2020, the love birds got blessed with another baby, a daughter, Delilah. Both have overcome several obstacles, and that has brought them to such a great place today.

Briefly, we may say Cara and Nathan are doing wonders as a couple. Both are very caring to their children and are believed to be great parents. They often post pictures with their babies on their respective social media accounts, showcasing how much proud they are. Hoping their relationship stays strong like this, forever.

Also Read: Did Gemma and Luca Break Up? Love Island Fans Are Worried