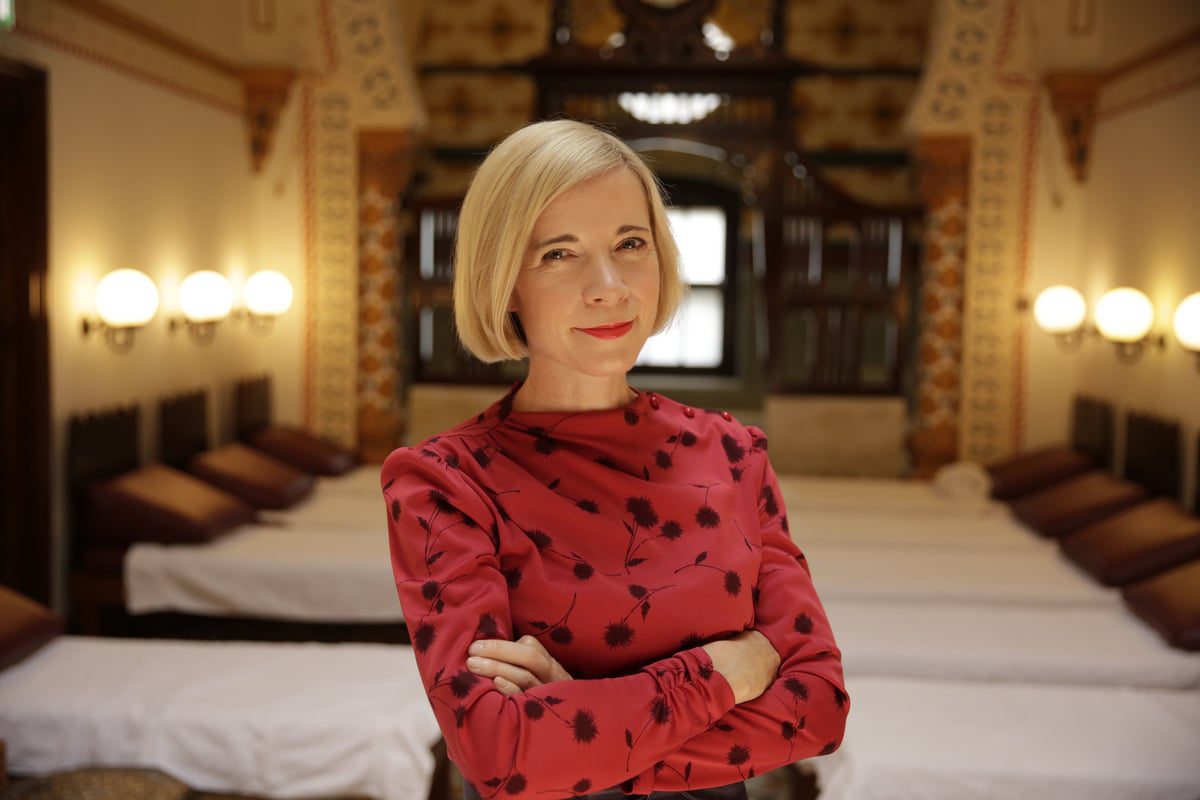 Agatha Christie: Lucy Worsley on the Mystery Queen Episode 3 release date is quite close. The series throws light on Lucy Worsley, who happens to be a historian. She has taken up the task of exploring the life that Agatha Christie had led, and through her books, she deciphers every period of that to the fans. Obviously, this is a great show for all the people who love Agatha as a writer and would also want to know the deeper secrets of her life when she was alive.

Agatha happens to be one of the most successful novelists in the history of Britain. To be venturing into her life and work and even to get to know more about it is such an honor to be. In every episode, the camera follows Lucy as she goes on and meets with a variety of people who have a certain knowledge of Agatha or even have met her or the direct descendants of people who have met her. There are even archival documents which are not been released to the public yet.

Through all this content information, Lucy tries to find a base about everything, even the smallest little nudges, that might have inspired Agatha to write the pieces that she did. Her work became some of the widely read writings in the English language. Also, the last fact that is analyzed through these documents is the time and age and how it impacted her to write. I mean, the content that she produced is a classic example of the culture and society in Britain at that time and also everything that she went through on her own. The series is divided into three parts. 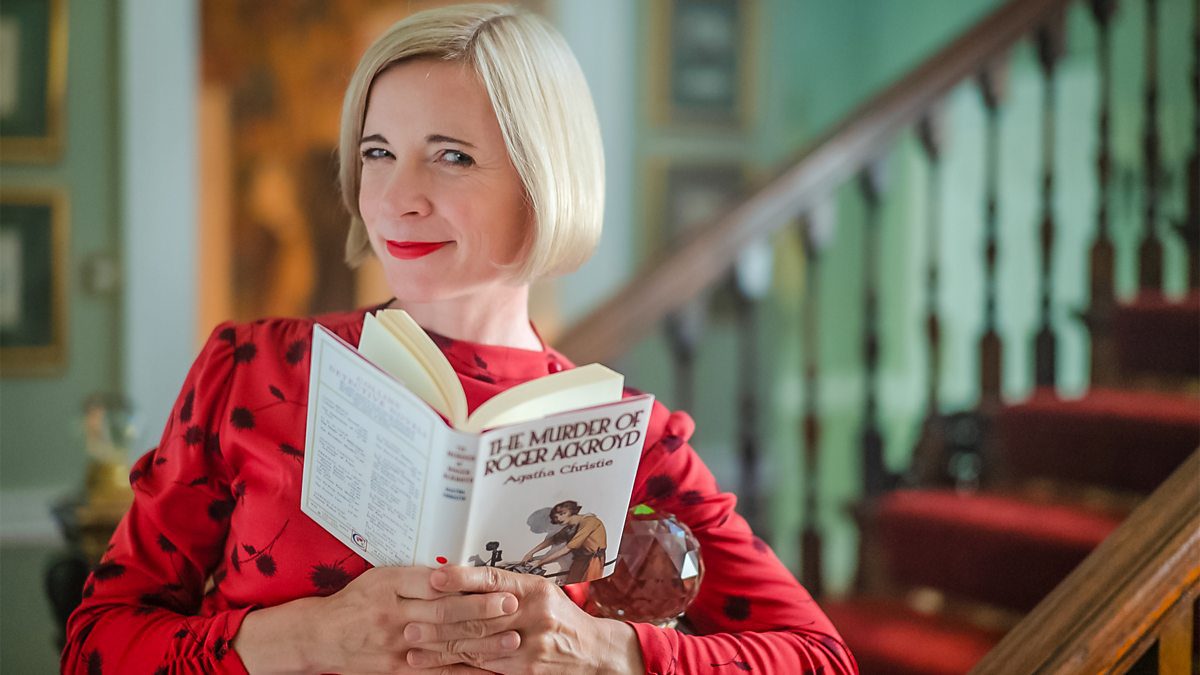 A still from Agatha Christie: Lucy Worsley on the Mystery Queen

In the most recent second one, titled Destination Unknown, we saw the archives from the 3rd of December 1926. Agatha owned a Morris Cowley at that time, but today, she decided to leave her home located in Sunningdale in Berkshire. After ten days, when a search was issued to find her, they spotted her in a hotel located in Harrogate.

She claimed that she has no memory of her past. This was probably one of the most traumatic experiences of her life till then. Lucy then goes on to see the places where Agatha once did. There is a spot in Abney Hall in a chalk pit where Agatha once crashed her car. There also is a grand house where she went in for help. This place is listed in a variety of films and books of hers.

Agatha Christie: Lucy Worsley on the Mystery Queen Episode 3 release date is on the 9th of December 2022. The episode is titled Unfinished Portrait. It will drop out on BBC Two at 8:30 PM British Standard Time.

How to Watch Agatha Christie: Lucy Worsley on the Mystery Queen Episode 3

Agatha Christie: Lucy Worsley on the Mystery Queen Episode 3 will air on BBC Two. As mentioned by the creators, this is not the BBC Two Northern Ireland channel. BBC iPlayer will later have the episodes on their platform. In America, fans will be able to stream the episodes at 2.30 AM Eastern Time.

Agatha Christie: Lucy Worsley on the Mystery Queen Episode 3 is titled Unfinished Portrait. In this episode, we will go back to 1930. At that time, Agatha decided to marry Max Mallowan, whom she fell in love with. She was also recovering from a personal crisis as well.

The relationship was a happy duration of her life as it brought her all the security she needed, and with that, she also entered a successful time in her career. It was during this period that Agatha published her bestsellers, such as Murder on the Orient Express. Lucy will explain how Agatha became a celebrity in her own right but still was a normal, observant girl.