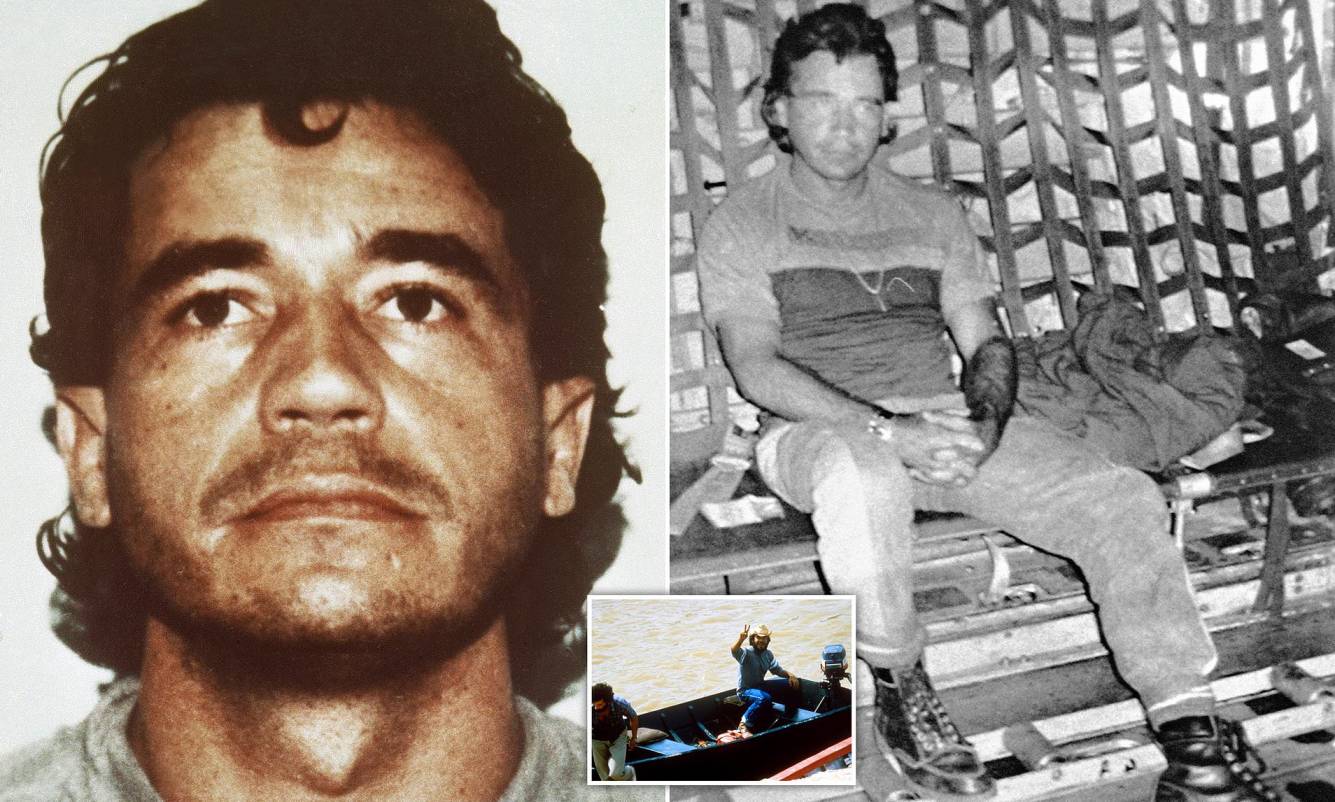 Diego Delgado was the business partner of George Jung (played by Johnny Depp) in the movie Blow (2001). Blow is a narcotics crime drama film that revolves around the story of George Jung, a common man belonging to a working-class family, who has seen poverty and hardships in life and decides to become rich by getting himself involved in the narcotics business.

The film was an average earner at the box office, despite some good performance from its lead cast, especially Johnny Depp’s performance. The film had a really good story, which was actually inspired by real-life events, but its making was a letdown.

Many critics stated that this film took several inspirations from other crime classics like Boogie Nights & Goodfellas. Some critics praised the overall themes of the film, like the way the makers showed George’s fall, showing us that not everything would go as we planned in this cruel & brutal world. Overall it was a good movie with a good theme and a good humane story.

The film is based on a book of the name, and the depicts the real-life story of George Jung and his connections with several big-time drug lords like Pablo Escobar, Carlos Lehder, etc… One of the most interesting characters from the film was Diego Delgado (played by the Spanish actor Jordi Molla), the character of Diego from the movie Blow is based on real-life drug kingpin Carlos Lehder. A drug lord who was one of the key members of the Medellin cartel. Today we shall be taking a look at who Diego, aka Carlos Lehder, was and what happened to him. 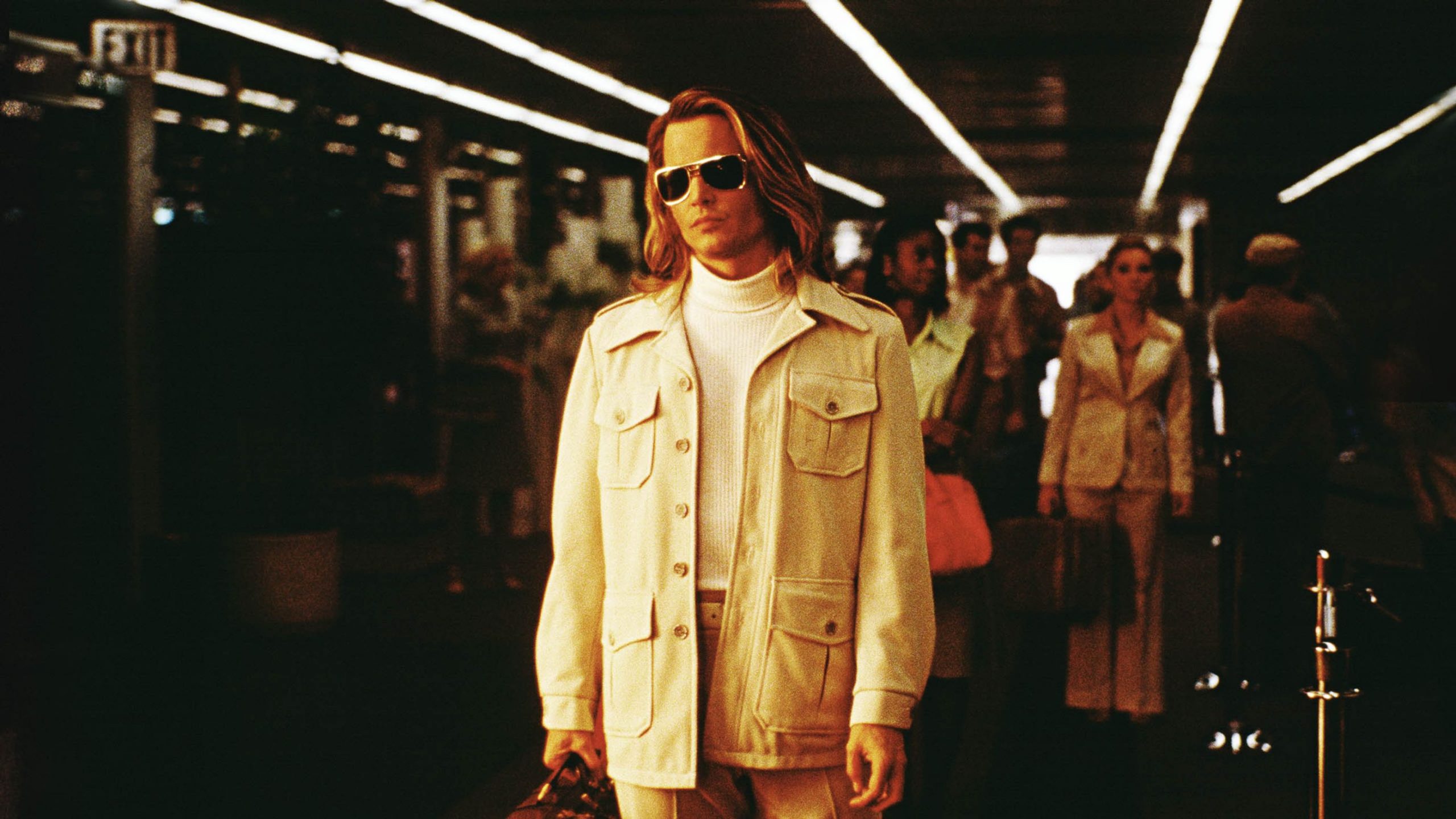 Who Was Diego From Blow?

In the 2001 movie Blow, the character Diego is shown as a prisoner who meets George Jung (protagonist) in prison and gives him a business offer to work with him and get into the cocaine business. Earlier, George was involved in the Marijuana business, but after meeting Diego, he sees the bigger picture and realizes where big money is, and gets himself involved in the ugly business of narcotics.

After getting out of prison, George and Diego partner up and start their cocaine business, but as their business grows in size, so as their risks grow too, and soon Diego gets arrested. After his arrest, George teams up with Derek, and both become one of the most profitable partners of Pablo Escobar. After Diego is released from prison, he comes to know about Derek, and he bursts into anger over George for keeping Derek’s identity a secret.

But later, we come to know that Diego has backstabbed George by joining hands with Derek and by removing George from future deals. Diego is an important character in the film as he shows George how cruel the narcotics business can be, where today’s friend could turn into tomorrow’s foe. 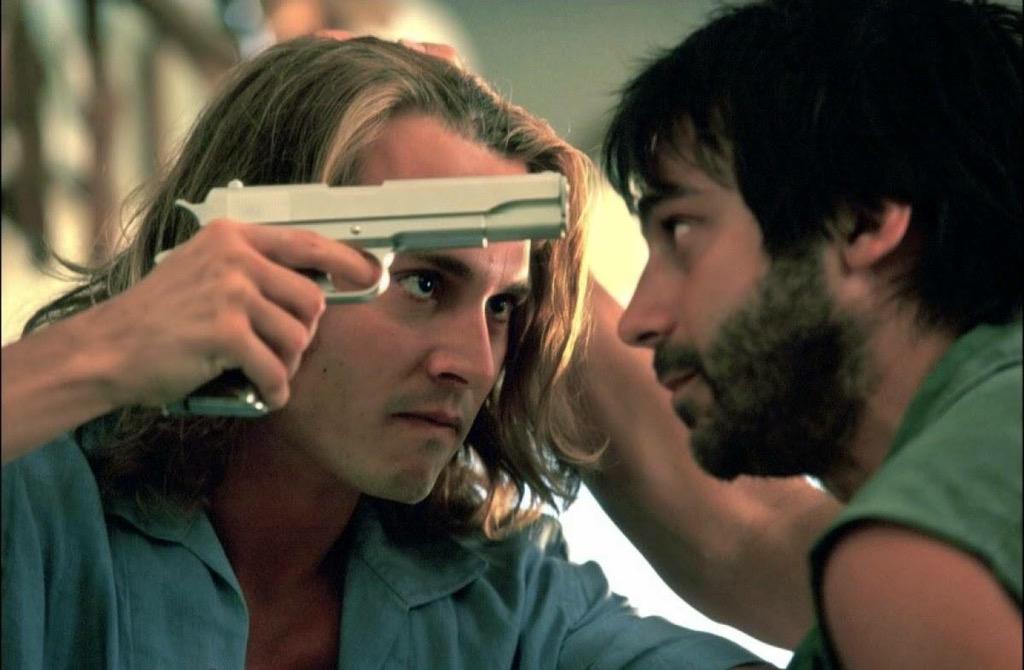 What Happened To Diego From Blow, In Real Life

Diego aka Carlos Lehder was the partner of Pablo Escobar, and when the U.S. government started its hunt to take down the major Columbian drug lords. This made Pablo & Carlos get involved in politics. But their downfall began after the assassination of the minister of justice, “Rodrigo Bonilla”, his death turned every Columbian minister against Pablo and Lehder.

After the Bahamian government got exposed to corruption, this made it was difficult for Lehder to hide in Norman’s Cay. All his bank accounts got frozen, all his properties, his wealth, everything got seized and Lehder, who once used to be one of the richest drug lords, turned bankrupt. Soon he got arrested by the military after one of his employees leaked his information to the officials. According to some sources, it was actually Pablo Escobar who was behind Lehder’s capture. After being captured, Lehder turned into an informer, and he provided the military with all the necessary and inside information about the Columbian drug cartel, which later proved really useful while busting the Columbian drug cartel.

After serving his time in prison in 2020, Lehder was finally released from prison on the basis of prostate cancer and was taken to Germany. Today Lehder is still alive, and currently, he is 73 years old.