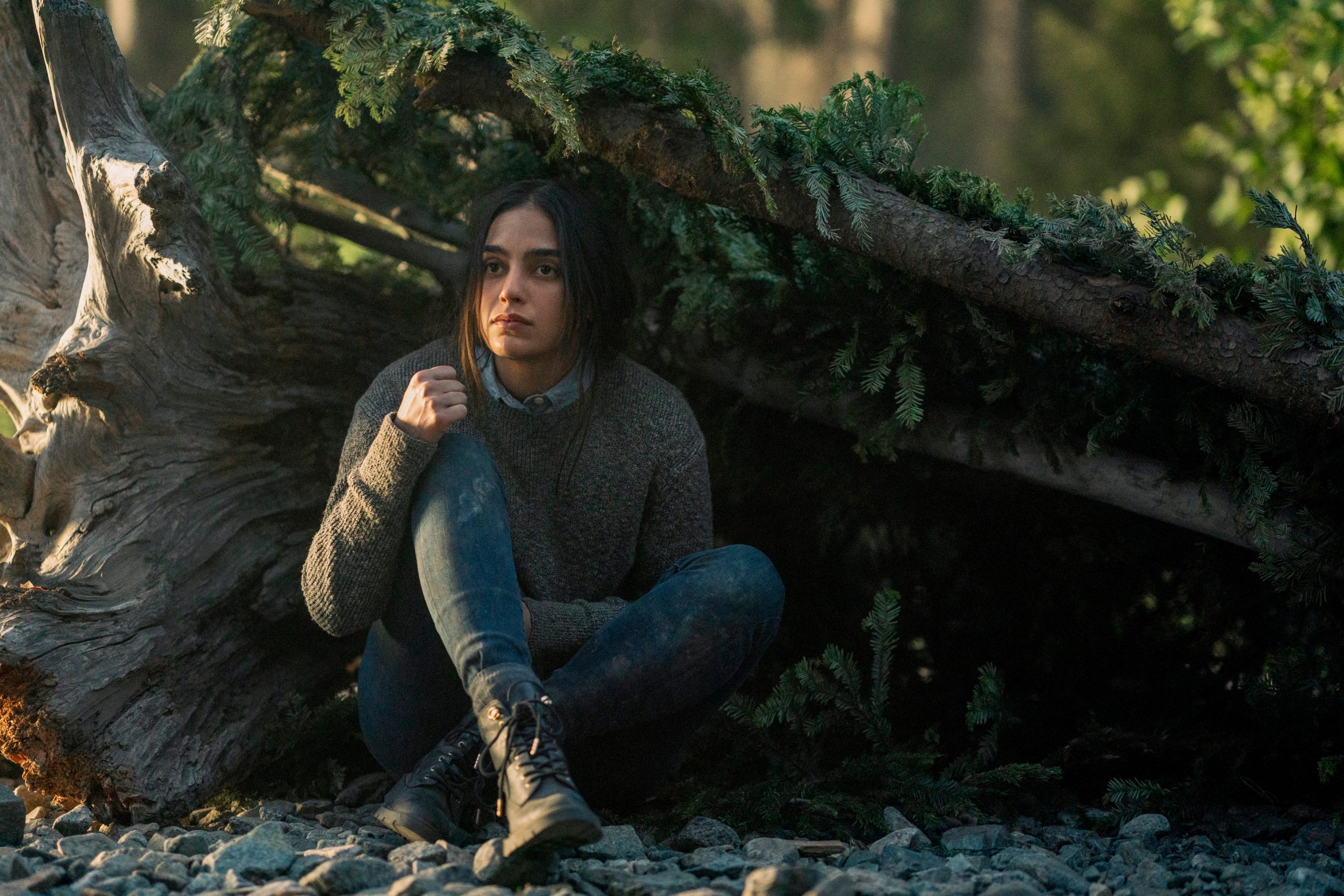 Netflix never ceases a moment to amaze us with its enthralling and engaging content. Once again, Netflix is back with its new show, Keep Breathing. Keep Breathing premiered on Netflix on 28th July 2022. Keep Breathing showcases the struggle of a young girl, Liv, who has survived the plane crash and is now stuck in the Canadian wilderness. Some of you must have watched the miniseries, and some haven’t. So, if you plan to watch the series, Keep Breathing, it is better to know everything about the show first. Here is the scoop on how to watch Keep Breathing, the plot, cast, and much more.

So, let us hop on to the stellar cast of the Netflix show, Keep Breathing. The show’s central character is Melissa Barrera, who portrays the role of Liv. The following cast of the show in the supporting roles is Florencia Lozano  (who plays the character of Liv), Austin Stowell(who portrays the co-pilot) and last but not least, Juan Pablo Espinosa also marks his presence in the show as Liv’s father. 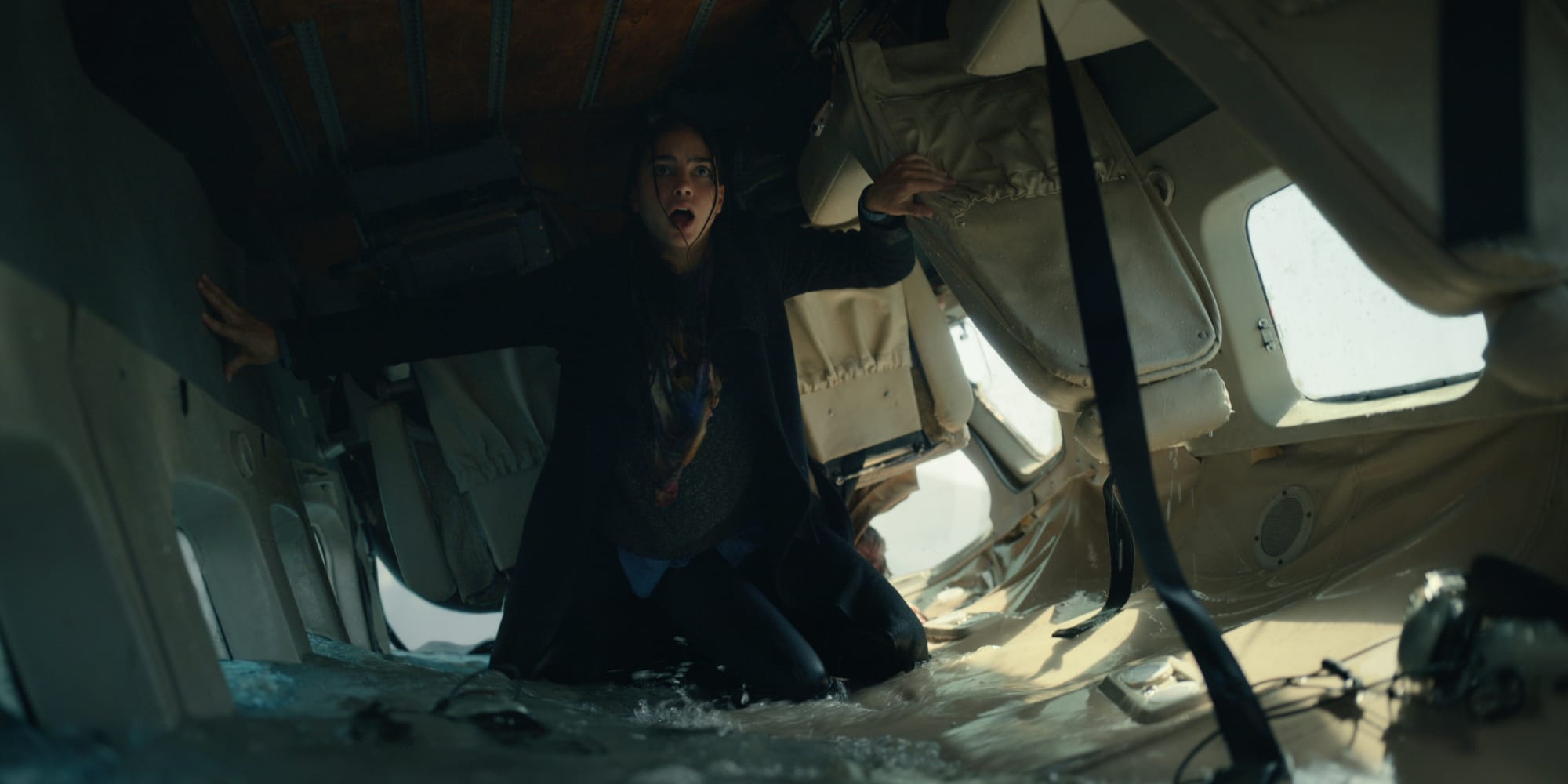 If you have missed the show’s trailer, don’t fret; you can watch it here. For the unversed, Netflix shared the show’s first official trailer on YouTube on 30th June 2022. By now, the trailer has clocked over 834k views. The trailer begins with a story of a young girl who is the only passenger who survived the plane crash. The show will revolve around her character, who has been left stranded in the Canadian wilderness. Also, you will get a glimpse of Liv’s past in the trailer. Imagine if you are left stranded in the forest, you cry for help, but no one comes to your rescue. How would you feel? The same thing has happened with the show’s protagonist, Liv.

How to watch Keep Breathing?

We understand that your mind must be whirling with many questions by now. If you want to know whether Liv will also survive the situation, you must stream the series. After knowing about the plot and the cast, it begs the question of how to watch Keep Breathing. So, here is the answer to your question. The show’s first season includes six episodes, and the limited series is available on the streaming platform Netflix.

More about the show ‘Keep Breathing’

Now that you have the answer to how to watch Keep Breathing, let’s jump to the other show details. Interestingly, the show was first titled, Breathe’, but the showmakers changed the name from Breathe to Keep Breathing. The miniseries with only six episodes is bankrolled under the production of Warner Television Studios. Martin Gero, Maggie Kiley, and Brendan Gall take charge as the show’s Executive Producers.

So, this was the scoop on how to watch Keep Breathing. Stay tuned as more is coming your way.