The Mighty Ducks have been one of the most popular series amongst viewers, and with an all-new season, this craze has gone off limits. Fans all over the globe are really excited about the series, but this time, the cast of the show won’t be the same.

Emilio Estevez will be leaving the show, and this has really made many fans upset. So, why is Emilio leaving all of a sudden? Will he be returning in the future? Who will be replacing Emilio? I’m sure you’re all having such thoughts. Don’t worry, we have got you covered.

Who is Emilio Estevez?

Actor and director Emilio Estévez are from the United States. He starred in The Mighty Ducks as Teach Gordon Bombay in 1992, a lawyer, former pee wee hockey star, and minor hockey prodigy wanting to forget the past who is compelled to coach a pee wee hockey team as a type of community service. This gave him the professional durability that other Brat Packers lacked. The movie ended up becoming one of Disney’s biggest lucrative franchises.

Then there were two sequels. In the Disney+ television series The Mighty Ducks: Game Changers in 2021, Estevez returned to the role of Coach Gordon Bombay. The actor, who was also an executive producer for the program, allegedly declined to say if he would follow the vaccination requirement.

Estevez reportedly decided not to return for the second season of the program owing to a contract disagreement and creative issues in November 2021. Estevez’s continuous participation in the online series finally came to an end because of the ABC Signature series’ COVID-19 vaccine requirement, and the two parties ultimately decided to split ways.

In his declaration, Estevez asserted that despite his ailments and worries, he was forced to go back to work in August 2020 after receiving a COVID diagnosis in March 2020 and afterward developing long-haul COVID. Any other explanation is incorrect; the reasons I left the program were a variety of creative issues, “He said. “To the franchise’s fans: I completely understand your disappointment.

Disney has not responded to Estevez’s allegations in the media. In an interview, Emilio said, “I take this epidemic extremely seriously, and I’m frequently made fun of for continuing to follow the safety precautions and using excessive caution.” Additionally, he said he wanted to talk about what happened and dispel some misinformation that had been published in an article about his choice to leave “The Mighty Ducks: Game Changers.”

Who will be Replacing Emilio Estevez?

Josh Duhamel, who will take over for Emilio Estevez as the series’ star for season 2 of The Mighty Ducks: Game Changers, will be the new hockey coach. Actor and former model Joshua David Duhamel is from the United States. Following a number of modeling gigs, he began his acting career as Leo du Pres on the ABC primetime drama All My Children. 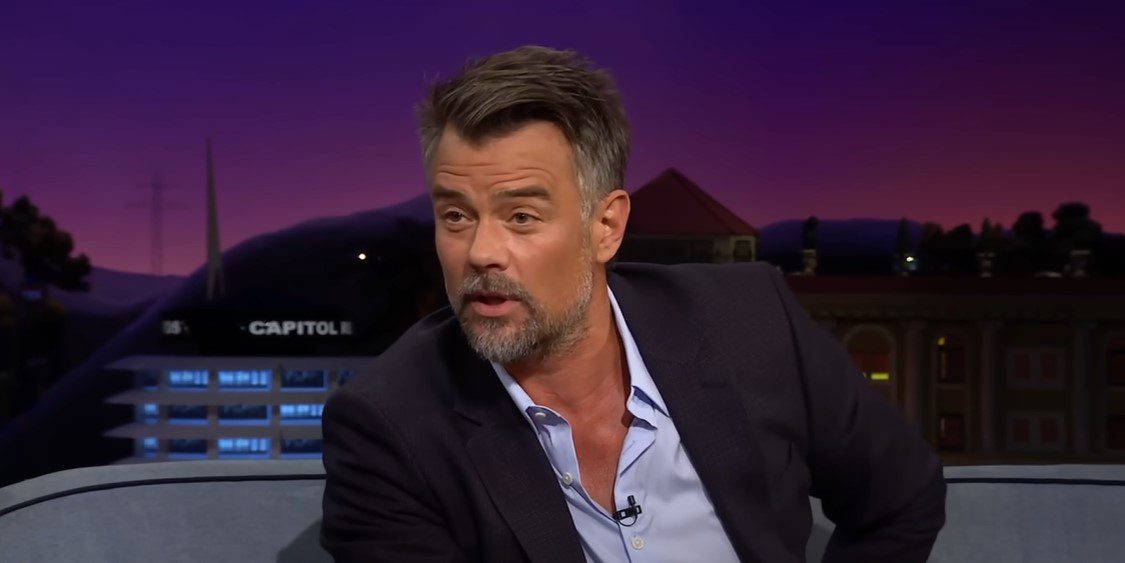 He then played Danny McCoy on the NBC drama Las Vegas. He will take on the part of Gavin Cole, a retired NHL player who is now a demanding summer hockey institute coach. In the second season, the protagonists will arrive at this hockey academy for the summer.

When Will the Season of Mighty Ducks: Game Changer Premiere?

Season 2 of Mighty Ducks have already been released on 28th September 2022. The Mighty Ducks, a 1992 movie, served as the inspiration for the sports comedy series, which focuses on an amateur hockey team. Steve Brill, Josh Goldsmith, and Cathy Yuspa wrote the Mighty Ducks Tv series in addition to penning the 1992 movie. The Mighty Ducks: Game Changers’ new season could surprise everyone despite this significant adjustment and turn out to be a wonderful one.