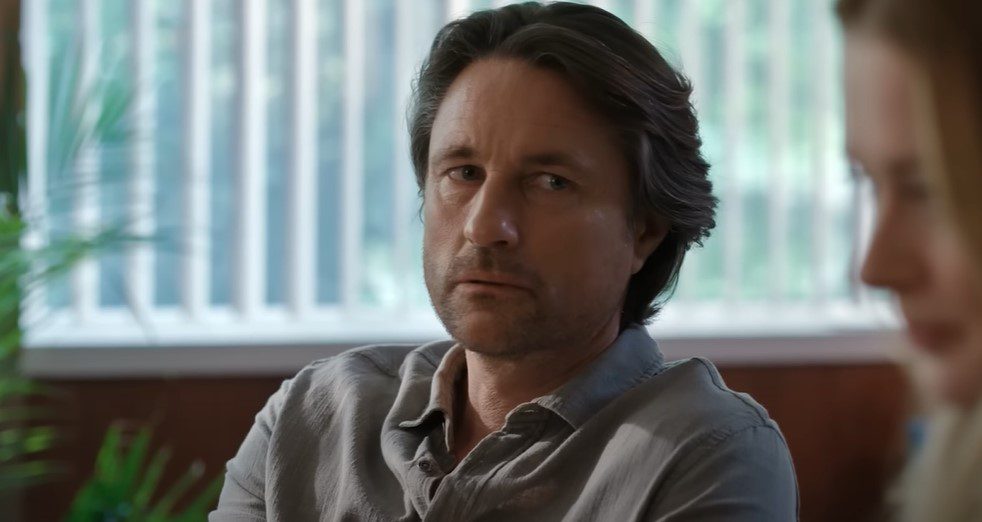 Do Brady and Bree End Up Together? A much-wondered question from the Virgin river Fans. The fourth season of Virgin River features a return of our favorite couples! The eagerly awaited episode just made its early Wednesday morning appearance on Netflix, and fans are eager to learn what will happen to all of their favorite characters moving forward. This season has 12 episodes rather than the normal 10, making it a genuinely thrilling binge session you won’t want to miss! Prepare the popcorn because the suspense is genuine this time.

With Mel Monroe’s pregnancy and the revelation that she doesn’t know who the paternity is, it goes without saying that most viewers are rooting for her and Jack Sheridan the most. However, these are not the only cute people we are swooning over. The couple we can’t help but stan, Dan Brady and Brie Sheridan, has many people wondering what will happen to them next. So, do Brady and Bree end up together? Let’s learn more about it in this article!

What’s the Plot of Virgin River Until Season 3?

After Virgin River series 3, it was discovered that Mel was pregnant, although it was unknown whether Jack or her late husband Mark from IVF was the father. Fans anticipate that the father of this baby will be discovered in season 4 because this shock served as the season’s major cliffhanger. 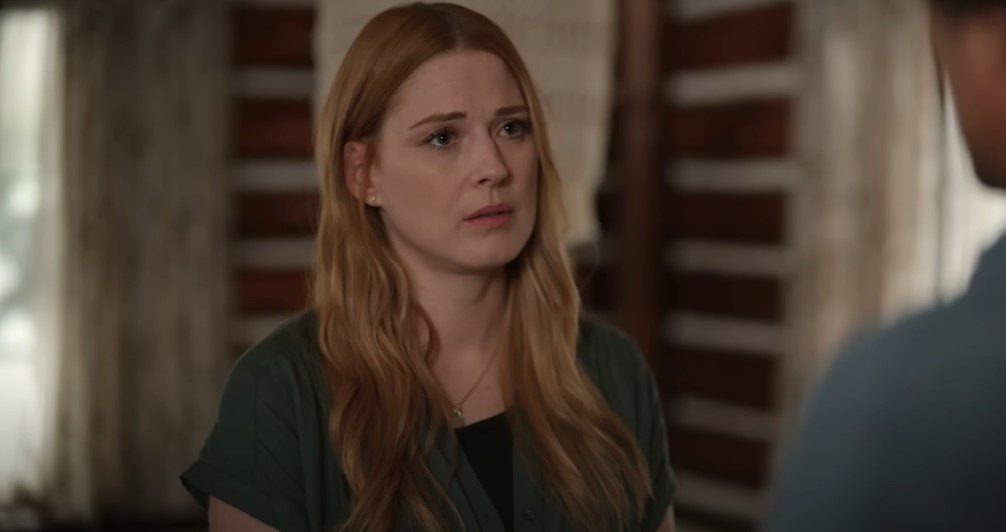 Another character causing worry among fans is Preacher. He was drugged and left for dead in the woods in the season three finale. This came when Vince, the violent ex-boyfriend of Paige’s twin brother, devised a plan to kidnap Christopher the son of Paige. Hope was involved in a vehicle accident and went into a coma as the third season came to a close. She has not yet awakened; therefore, season 4 of Virgin River will disclose her fate. Fans were also worried about Charmaine’s safety because since she married Todd after only a few weeks of dating him, he has become more hostile to her.

Also Read: Who Does Rigby End Up With in the Regular Show?

Brady is imprisoned at the beginning of Virgin River fourth season as Brie fights to establish his innocence. After Brady’s bail is granted and he is released from prison, she and Mike, portrayed by Marco Grazzini, resume their relationship in a serious way. They are working together to attempt and uncover who would frame Brady. Brie is a genuine ride-or-die character who will stop at nothing to find out the truth. And fortunately, just at the end of the season, the truth is revealed. 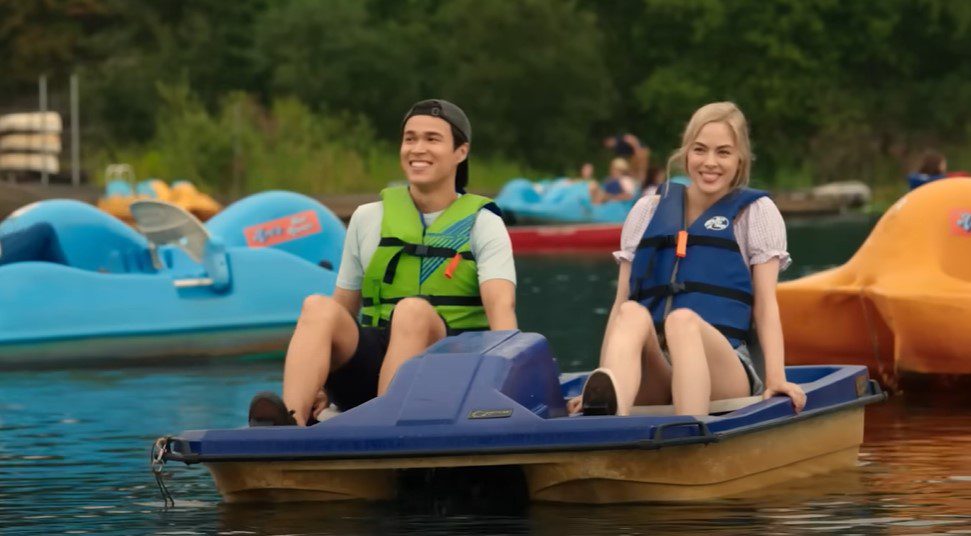 Brady is ultimately found to be innocent, and the DEA removes all of its allegations against him. Even though he and Brie are together again and content, Brady doesn’t seem to be telling the truth to her, and there is still more danger in store. Don, Brie’s aggressive ex-boyfriend, is persistent in finding her; in the climax, he approaches her and insists she sign an NDA so she won’t discuss their relationship. She declines and threatens to file a complaint against him. We’re certain that this isn’t the last time we’ll see Don, and given how fiercely Brady guards Brie, there will undoubtedly be a bunch more drama in the future.

Where to Watch Virgin River Season 4?

Season 4 of Virgin River is only available to stream on Netflix after its launch on the 20th of this month.  A basic bundle on the streaming service begins at $9.99 per month, but there is no free trial period. As soon as you have Netflix access, you can watch your favorite programs, including Virgin River, on a variety of smart TVs, video game consoles, phones, tablets, PCs, and streaming media devices.

Also Read: Arjun Kapoor And Malaika Break Up: Did Something Go Wrong?