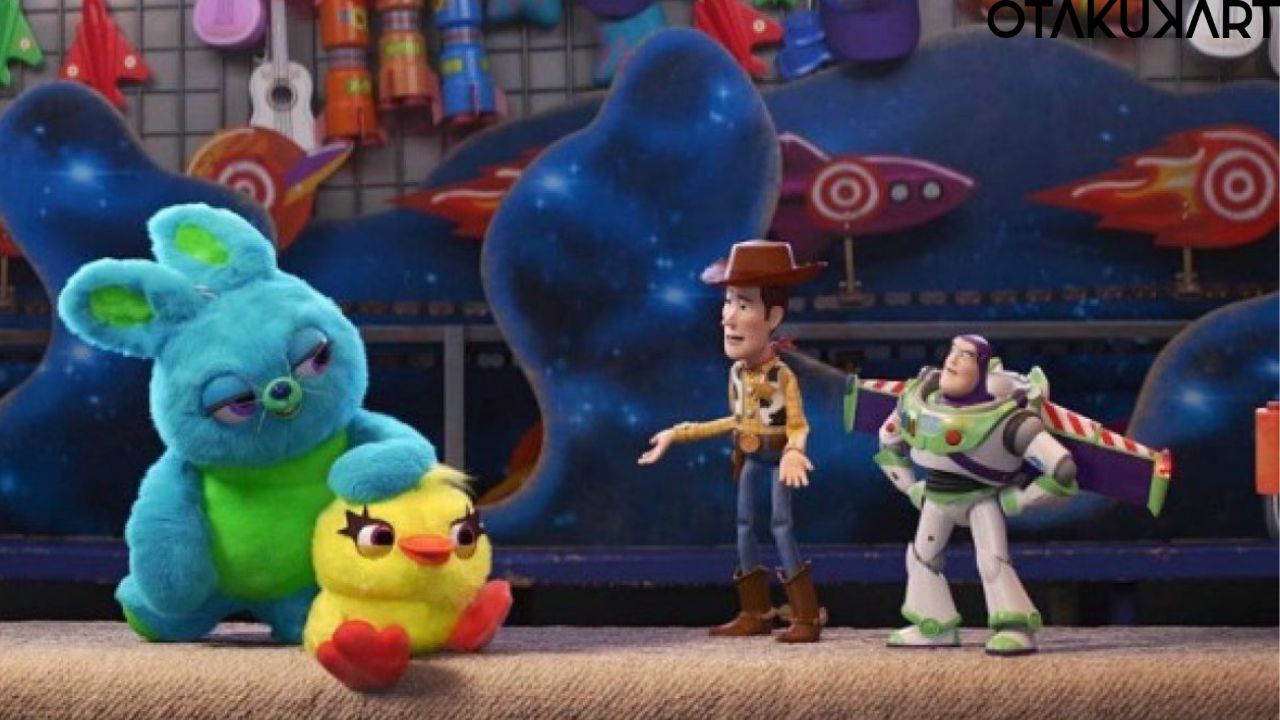 Are you excited to know the Toy Story 4 endings? If your answer is yes, then this is the perfect article for you all. In today’s article, we will be talking about Toy Story 4 ending. Stay tuned, readers something very exciting is coming your way. But before moving with the explanation of the Toy Story 4 ending, we will first talk about the movie’s plot and the cast details. When the movie was released? Are there any famous people who gave their voice to any of the characters? All of these will be discussed in this article. Don’t forget to read the full article.

Toy Story 4 is a 2019 animated comedy-drama movie directed by Josh Cooley. The film is produced by Pixar Animation Studios and released by Walt Disney Pictures. The Screenplay is given by Andrew Stanton and Stephany Folsom. The story is given by many scriptwriters, the names of the writers are John Lasseter, Andrew Stanton, Josh Cooley, Valerie LaPointe, Rashida Jones, Will McCormack, Martin Hynes, and Stephany Folsom. Toy Story 4 is the fourth installment in the Toy Story series, and it is the sequel to Toy Story 3 released in 2010. Mark Nielsen and Jonas Rivera are the producers of Toy Story 4. 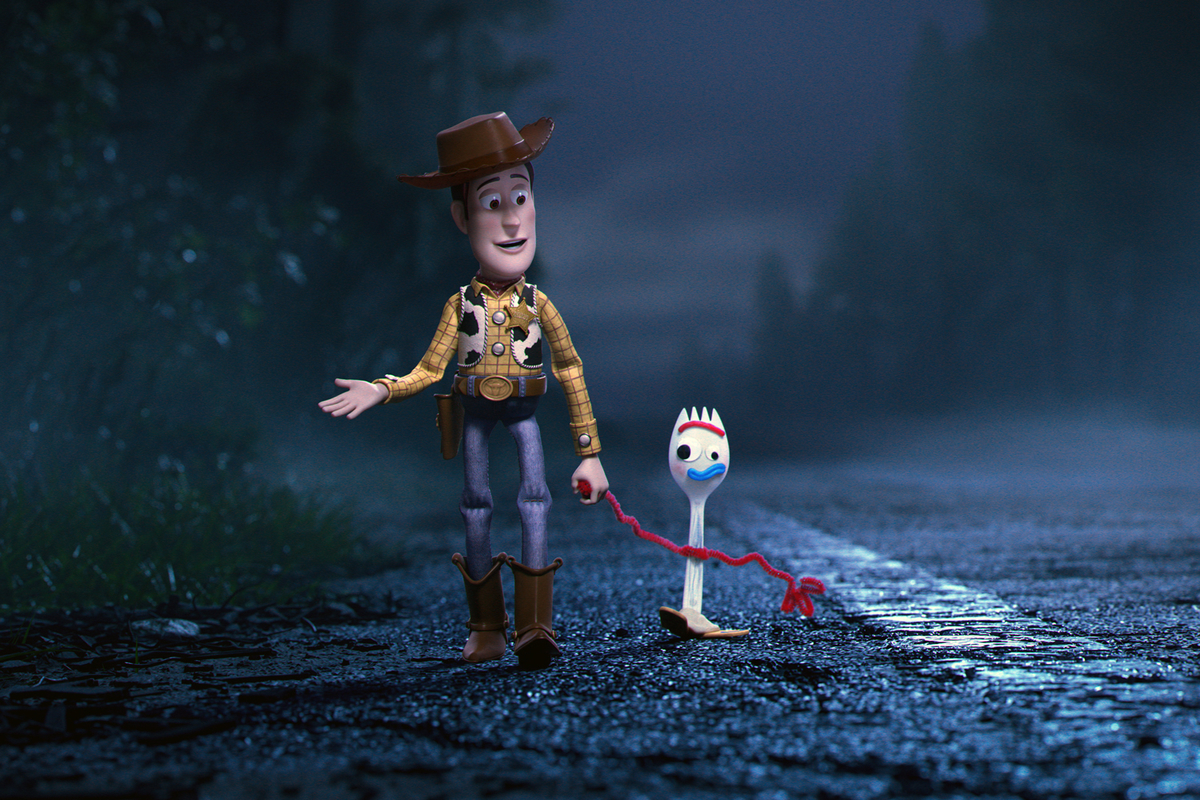 In this section of the article, we will be discussing the Toy Story 4 endings. Toy Story 4 introduced many new characters, but Forky won all hearts by giving an incredible performance. Forky is a plastic spork that is made into a toy by Bonnie. At the end of Toy Story 4, Woody and Bo start their new life with their friends Ducky, Bunny, Giggle, and Duke will be determined to find new owners for their lost toys. At the same time, Bonnie creates another toy out of a plastic knife called Knifey. 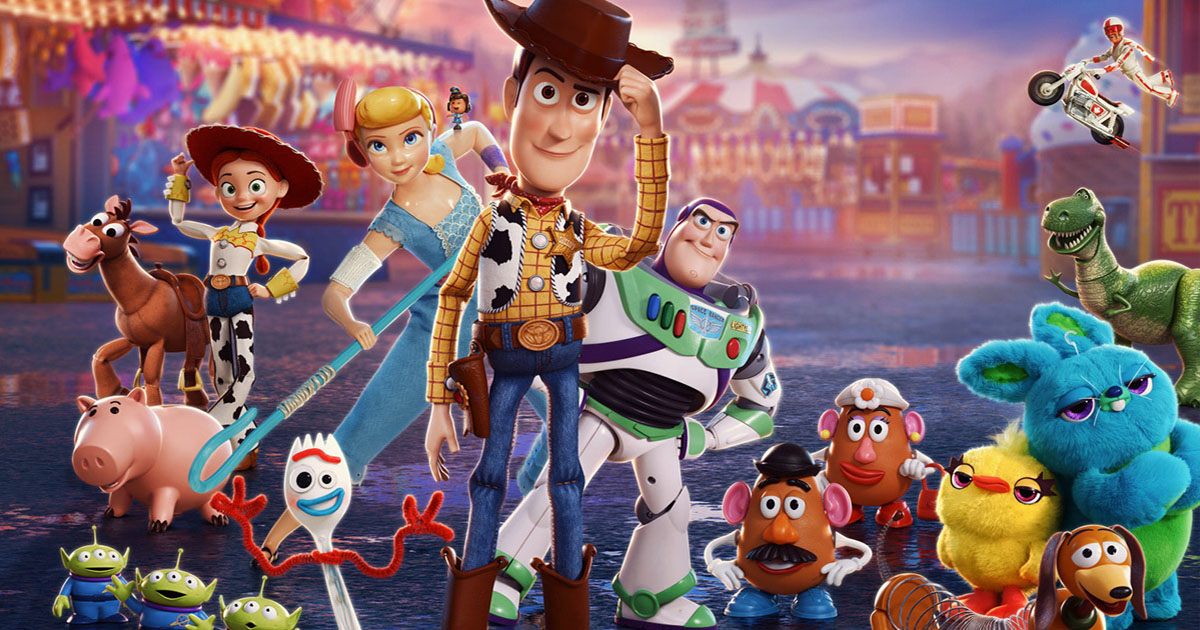 Knifey suffers the same fats as Forky and faces the same existential crisis. Forky guides Knifey on the lessons he learned from Woody so that he can explain everything. Toy Story 4 is the perfect ending for the entire Toy Story series. The story ends with Woody leaving his child behind to live a life with Bo Peep in a traveling carnival. But what the ending means? Let us go a little deeper. Woody has been the main character in all the toy story movies, but in this installment, his internal conflict is visible. He is reluctant to keep Forky alive, as Bonnie loves the toy so much.

We all know how Forky was created; this shows how Woody existed in the first place. Toy Story 1-3 was the perfect trilogy, showing how Andy grew up with his toys and how he left them when he grew up and went to college. Handing over the toys to her sister But the three movies left some loose ends, but this was not the case for the fourth one, as it completed everything. This was the last installment to be released, and there is no such news of another installment of the movie released.

What To Expect From Toy Story 4?

In the above section of the article, we discussed the toy story 4 endings. This section lets us learn more about the characters of the movie. Let us discuss the actors who gave their voices to Toy Story 4’s characters.  Woody’s voice is Tom Hanks, Buzz lightyears are Tim Allen, Duke Caboom’s is Keanu Reeves, Bo Peep’s voice is Annie Potts, and Forky’s voice is Tony Hale. The voices behind Bunny, Mr. Potato Head, Bitey White, and Ducky are Jordan Peele, Don Rickles, Betty White, and Keegan-Michael Key. 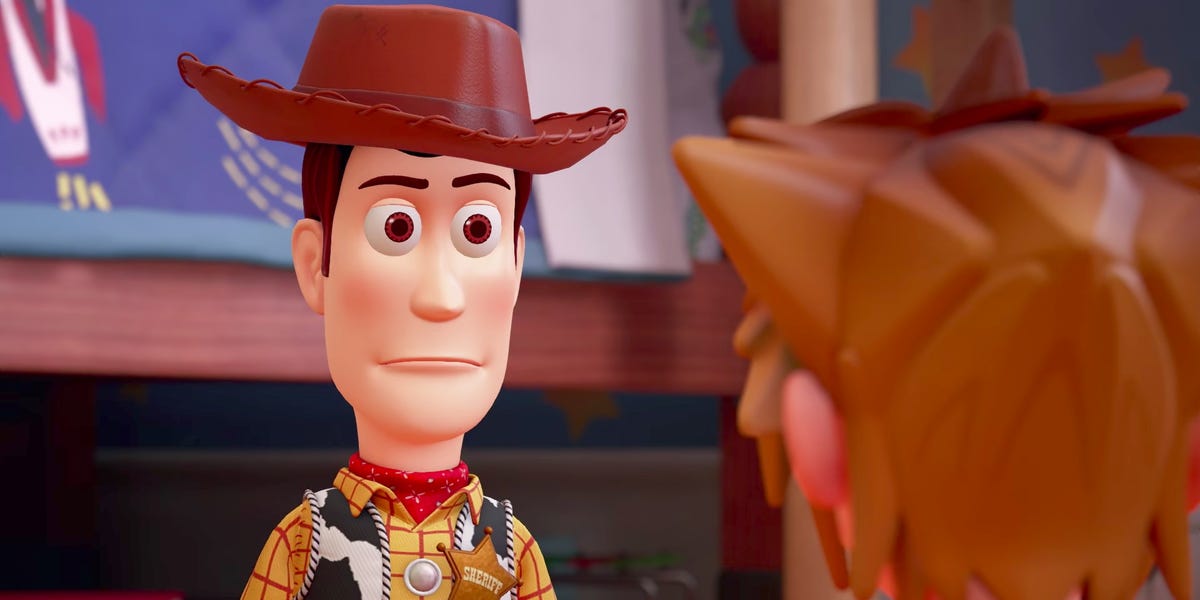 Hopefully, Toy Story 4 was the last installment to be released in the Toy Story saga, and it contained the perfect ending there would have. This installment summed up almost everything and gave answers to all the loose ends in the past three movies. The voices behind all the main characters. If you have missed something, then you have the chance to correct that mistake by reading the whole article carefully.