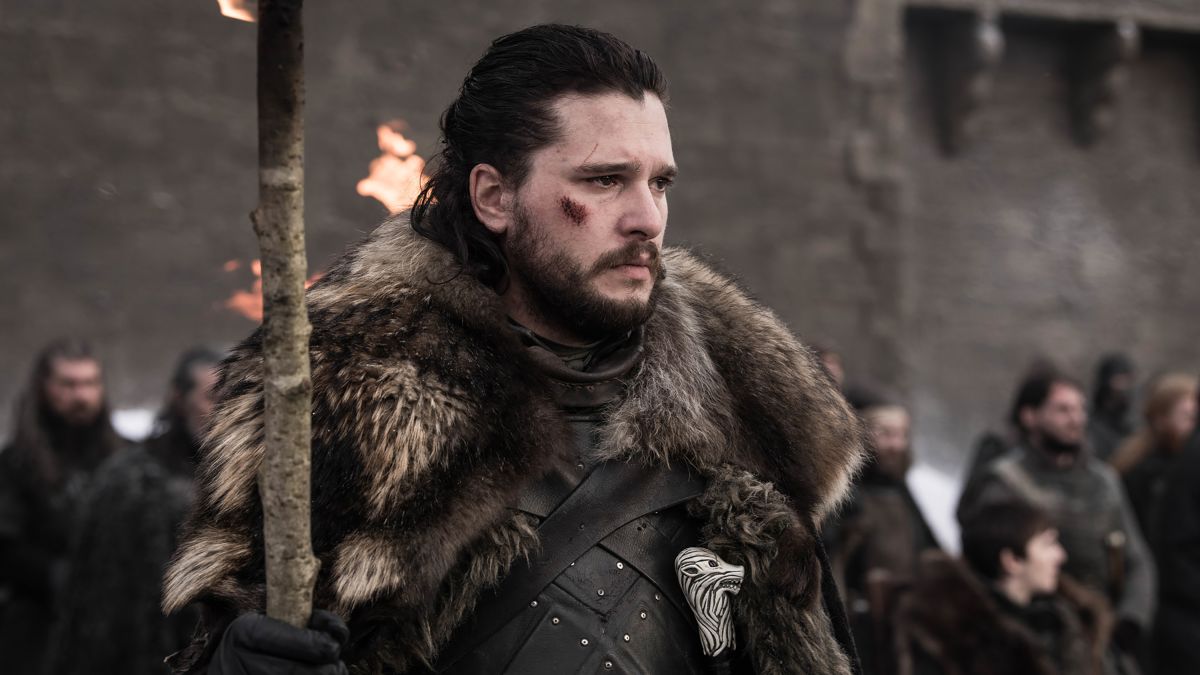 Here we will discuss Kit Harington facts. What do we know about Kit Harington’s early life and career? What is going on in his life currently? Kit Harington is an actor. He is best known for his lead role in West End’s play War Horse. Moreover, people know him for his role in the HBO television series Game of Thrones. When he appeared in the series Game of Thrones, his fan following went on another level. At the very beginning of his career, he becomes an international star. Besides that, he appeared in so many films as well, including Pompeii, Eternals, and many more. In addition to that, Kit also developed and produced a drama series titled Gunpowder in 2017. He also voiced in the film series titled How to Train Your Dragon once.

Undoubtedly, he has achieved a lot that anyone could wish for. And over the years, he has gained a lot of respect and attention from the media, news channels, and fans as well. People are always excited about his upcoming projects. And since he announced his upcoming new project, he become the talk of the town. Everyone is only talking about his new project and is curious to know more about the project. Recently a good news for fans came out that Kit Harington’s Jon Snow is finally introducing his own show. As per records, the show is full of action, and also the main character of the show will be Kit most probably.

Wanna know more about Game of Thrones star Kit Harington, continue reading the article. Here we will some facts about Kit Harington that you should definitely know.

Well, there are some facts about Kit Harington that you should know. To Know Kit Harington’s personal life and professional life deeply, continue reading the article and know everything about the Game of Thrones star. 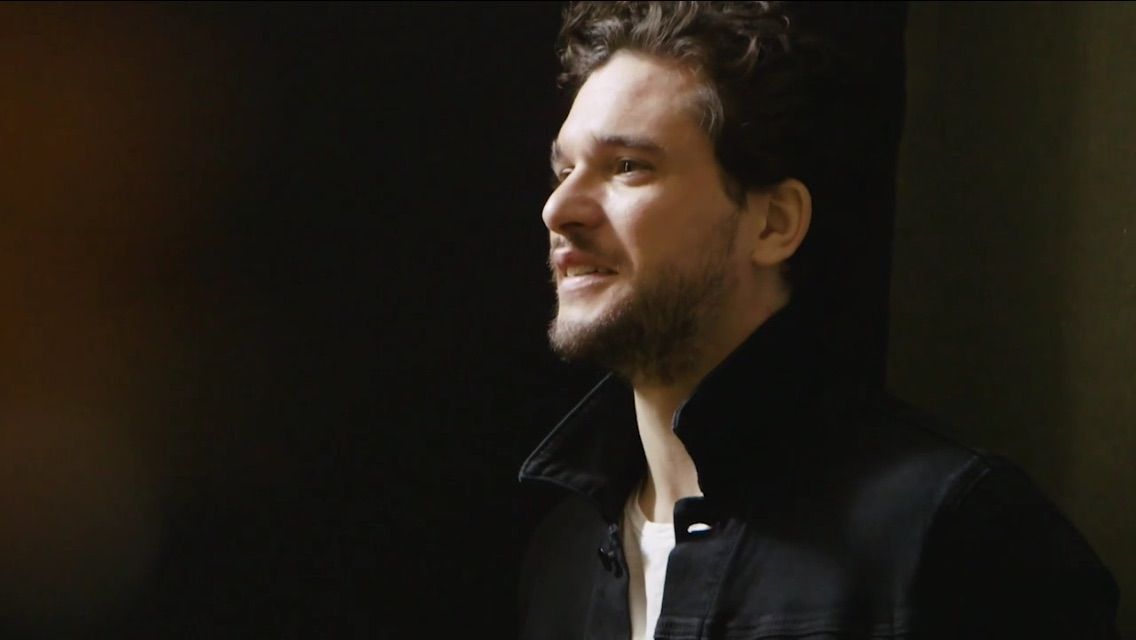 2. He wanted to be a photographer and journalist

Moving to another fact about Harington, as per the records, we found that if Kit wasn’t an actor, then he would be a professional photographer or maybe a sports player. He is a huge fan of photography and sports as well. And let me tell you, he is also an active supporter of Manchester United, which shows how interested he is in football.

3. Loves to do charity work

Besides that, as per the records, Kit Harington is also into some charity work as well. And let me tell you he played a huge role in supporting a humanitarian campaign to help Ukrainian refugees. Besides that, he also has been an ambassador for the Royal Mencap Society to support people with disabilities. In 2016, he was also selected as a patron of Longlands Care Farm to provide education to those who can’t afford to send their children to school for education. Moving further, let’s flash some light on other facts about Kit Harington related to his personal life.

Also Read: Joss Stone’s Second Pregnancy Revealed: How Many Kids Does She Have?

4. He was in depression for a few years

A very less known fact about Kit Harington is that he was suffering from depression earlier. And after dealing with the problem of depression a lot, last year, he finally revealed it to the media. And shared his story with everyone. He said he was dealing with a lot of horrible stuff, and he was not in his senses for a long period. He added he was also an alcohol addict. And when we talk about his current situation, well, let me tell you he is sober and living his best life with his wife and kid. 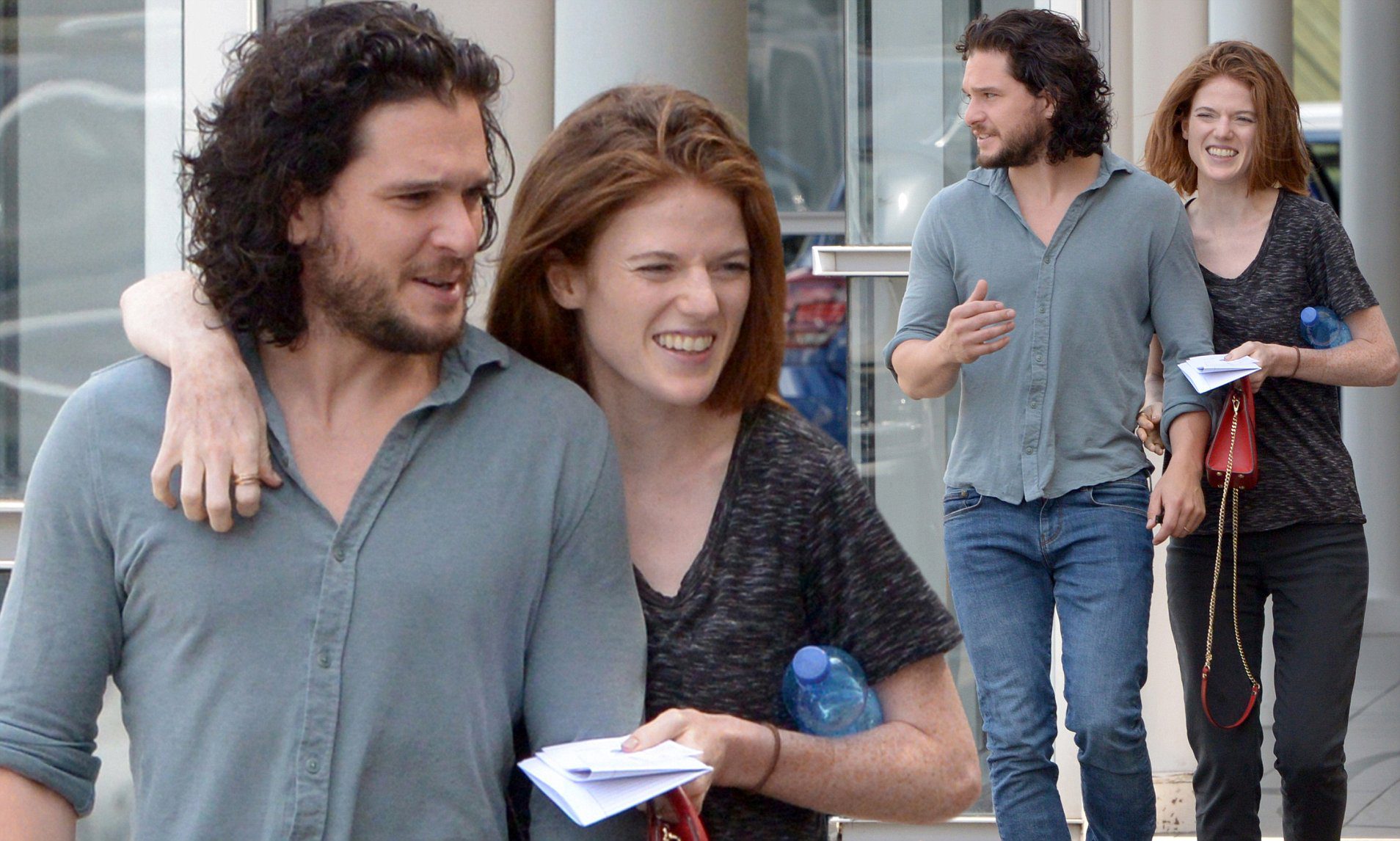 Kit Harington was spotted with his wife, Rose Leslie

5. About his married life

As I mentioned wife, now let’s talk about his wife. You will be amazed to know Kit Harington is married to Rose Leslie. She is a co-actor in Games of Thrones. After dating for around 6 years, the couple got married in 2018. And in 2021 they gave birth to a baby boy.

As far as we know Kit in an interview revealed that he doesn’t like video games. And he is not good at playing any video games. Instead, he is afraid of video games which include fights, and aerial stunts. He added, that he is more of a bit of a wimp when it comes to remote-control games.

Well, there is no such record of Harington’s ex-girlfriends. It seems that he is a very secretive kind of a man. 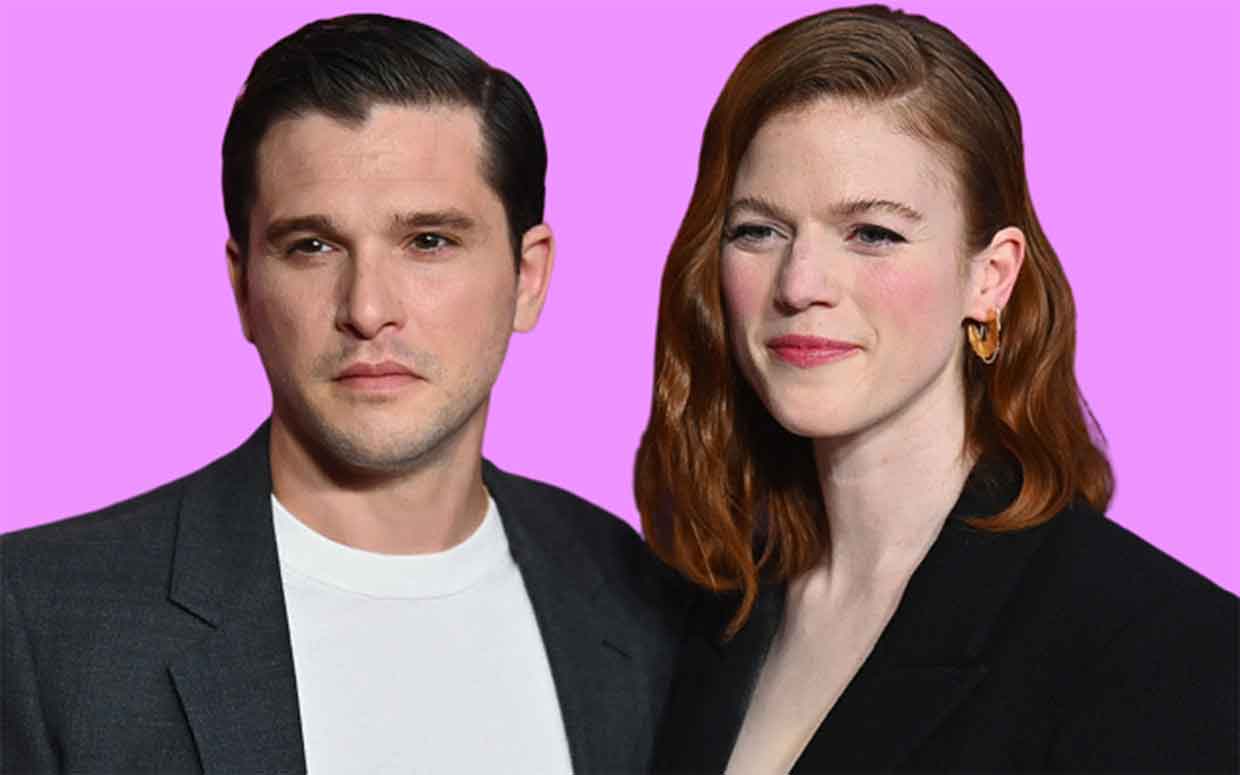 He doesn’t like much to share about his personal life especially when it comes to his love life. But it is impossible that he hasn’t dated any women who share the same profession. He must have dated a couple of high-profile women. But we have no record of any of them. Besides that, he has a couple of rumored relationships with a few high-profile women including Anna Cyzon, Rachel McAdams, and Grazi Massafera as well. But we are not sure whether he actually dated any of those or not.

Well, some of the facts about Kit Harington are a little weird but true including this one. That he doesn’t like to celebrate his birthday. He feels that every day is just the same, there is nothing special about birthdays. Moreover, he believes that he doesn’t like birthdays because he doesn’t get much attention on his special day. Even his parents also don’t make him feel special on his birthday. He added, that every year he goes to the same pub to freshen up his mind. Besides that, there is nothing different he does on his b-day. And every year it’s getting worse according to him.

As far as we know, very few celebrities don’t have their personal Twitter account, and surprisingly Kit is one of them. In an interview, he revealed the reason why he is not on Twitter. The reason why he is not on Twitter is that he is not that brave to share his views and things like that. He is afraid to talk about himself publicly. He doesn’t feel free to share about his personal life with everyone. He doesn’t like controversies. He believes that social media platforms are not for him.

10. He loves to watch horror films

Another one of the interesting Kit Harington facts is that he is addicted to horror films. In an interview, he revealed that he is a huge fan of horror films. He just loves watching horror. And he also shared some of his favorites as well such as The Shining, The Wicker Man, Lynch, The Ring, and many more. Besides that, he also shared one movie that he couldn’t watch because that movie is so scary. And that movie is Inland Empire. He tried to watch the movie a couple of times but he couldn’t.

11. He lost his virginity at a very young age

We found that he was very young when lost his virginity. But he didn’t share the name of the girl in any of his interviews. Instead, he gives a hint of his age when he finally loses his virginity. In an interview he said, was he 13 years old when he lost his virginity? He added, actually no, but he was in his early teens. And it wasn’t like he forced or something. He said they both wanted to do it and it just happened.

12. Some other Kit Harington facts

Well, let me tell you, before entering his acting career he worked in a book store. As per the records, his favorite book is George Orwell’s 1984. Besides that, he is very fond of the Harry Potter series. And his one wish was to give audition for the role of Harry. But he never got a chance to give an audition.