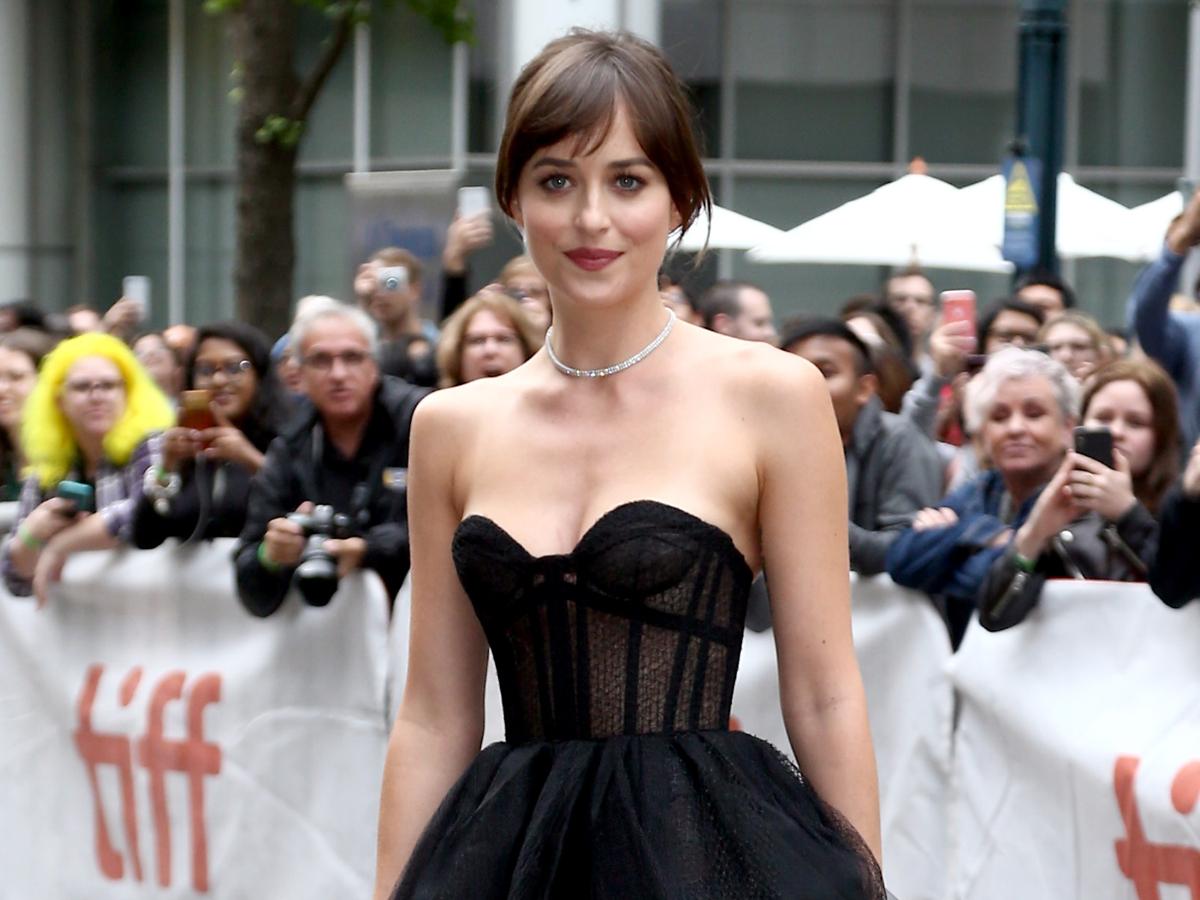 Here we will reveal Dakota Johnson’s dating history and know how many relationships Dakota has had before. Who is she dating in 2022? Dakota Mayi Johnson, professionally known as Dakota Johnson, is an American actress, model, and producer as well. She is best known for her lead role in the Fifty Shades film series. Besides that, she appeared in a lot more successful movies, including Wounds, The Peanut Butter Falcon, How to Be Single, Black Mass, and many more. Since the movie Fifty Shades was released in 2015, her fan following has gone on another level. Every teenager started loving and admiring her so much. That was the time when her career took pace. She became an international superstar. For her film Fifty Shades, in 2016, she also received a BAFTA Rising Star Award as well. Moreover, she was once featured in Forbes 30 Under 30 list as well in 2016.

On the other hand, while talking about Dakota’s personal life, let me tell you it is as interesting as her professional life. Especially her love life. Being a successful star, she has dated quite a few men from the same industry. As far as we know, she must have dated some high-profile men. So if you are here to know all Dakota’s past relationships, continue reading the article. Here we will talk about Dakota Johnson’s dating history, and further, we will also reveal her current relationship status. Come let’s dig into Dakota’s love life.

As far as we know, Dakota Johnson’s first public relationship was with Jordan Masterson. Jordan Masterson is an American actor best known for his role in Last Man Standing. Now talking about their relationship, it all started between them in 2011. The first time they were together, they were spotted in 2011. Initially, when people found them together, they really liked their chemistry a lot. They looked so perfect with each other. 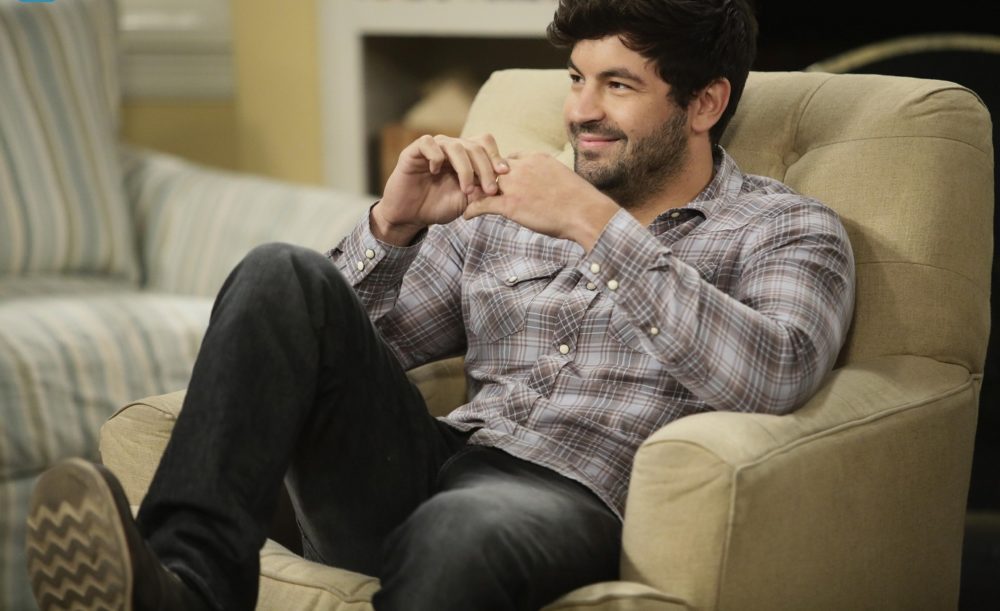 Moreover, the couple itself found each other very compatible. And they always seem happy with each other. But years later, when Dakota got the role in Fifty Shades, Jordan kind of felt possessive about her. Because in the film, all her scenes were either flirting with her co-actor or nude scenes. And the differences between them started to build up. After trying their level best to keep their relationship, unfortunately, they give up and finally end their 2.5 years of relationship. In March 2014, the couple finally announced their breakup.

Very soon after her breakup with Jordan Masterson, she was again spotted with a new man. And that person is none than Matthew Hitt. Matthew Hitt is a professional singer best known for Drowners. Now talking about their relationship, well, they had an on-and-off relationship. As per the sources, it was found that Dakota came into a relationship with Matthew twice. Once in 2013, then in 2014. Within a month of her break up with Jordan, she again started seeing Matthew.

After that, people started assuming that the actual reason for her breaking up with Jordan was because she started having feelings for Matthew. But again, this time, Dakota’s relationship with Hitt didn’t last forever. And after almost two years of dating, the couple finally called off their relationship in July 2016. Later the reason for their break up found out that they were not able to give each other time because of their busy schedules. And after trying so hard, they finally realized that it was not working out between them.

After breaking up with Hitt, it took Dakota almost a year to move on from him. And after almost a year, in October 2017, she was again spotted with a new man. And the person is Chris Martin. Chris Martin is a professional singer. He is one of the co-founders of the band Coldplay. 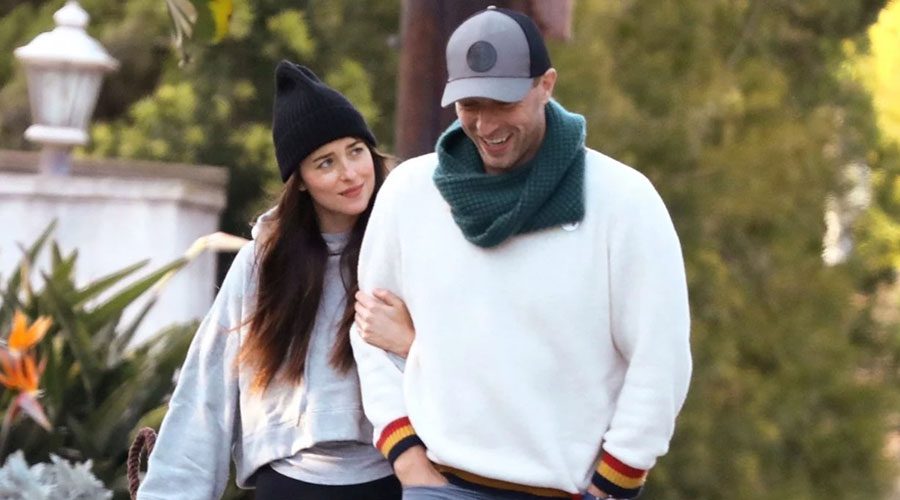 Also Read: Who Is Gucci Mane’s Ex-Girlfriend? Who Is He Married To?