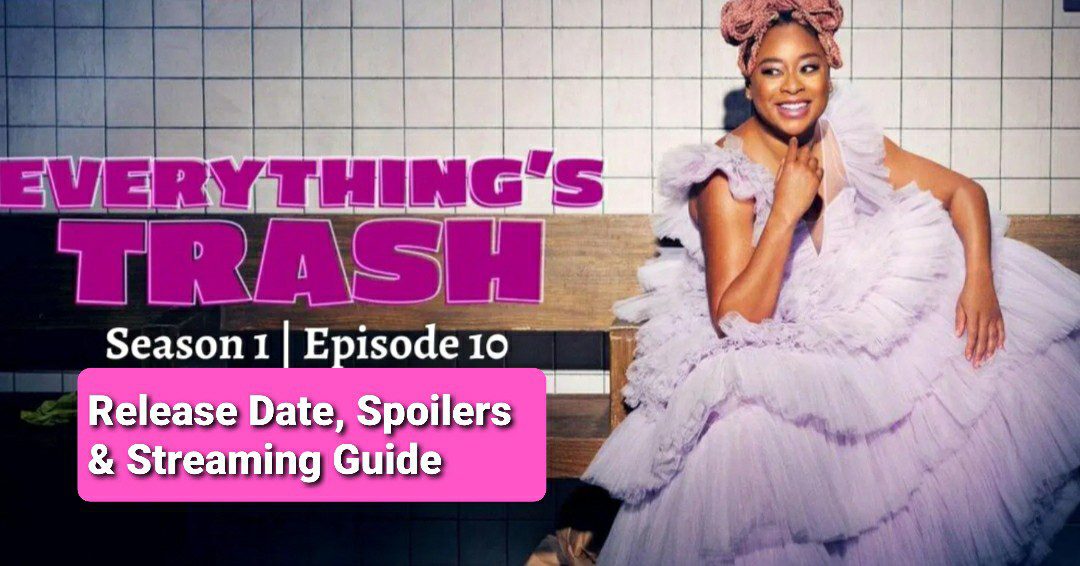 Want to know the details of Everything’s Trash Episode 10? We will get you covered here! Starting from the basics, the drama is focused on the life challenges that throw at a person on the journey of growing up. Phoebe Robinson is a podcast star who is seen navigating her messy life.

Even though it’s amazing, she is forced to grow up, rise and shine. That’s because her brother, Jayden, has become a successful politician. For this, Phoebe turns you to be a bit dependable on her friends, family, and close ones for the upliftment of her success.

Let’s dive into this piece to learn the details of Everything’s Trash Episode 10.

You must be very much impatient for the fall of the next episode. Well, Everything’s Trash Episode 10 is set to release on 7 September 2022. This is titled “Election Night Is Trash.”

Not everyone has access to Freeform. Are you one of them? If so, still there is nothing to worry about. You can still watch it. How? Everything’s Trash is also available on some OTT platforms like Hulu, Apple TV+, and Disney Plus, respectively. But, nothing is free, though! You have to buy a minimal subscription to watch Everything’s Trash Episode 10 on these. 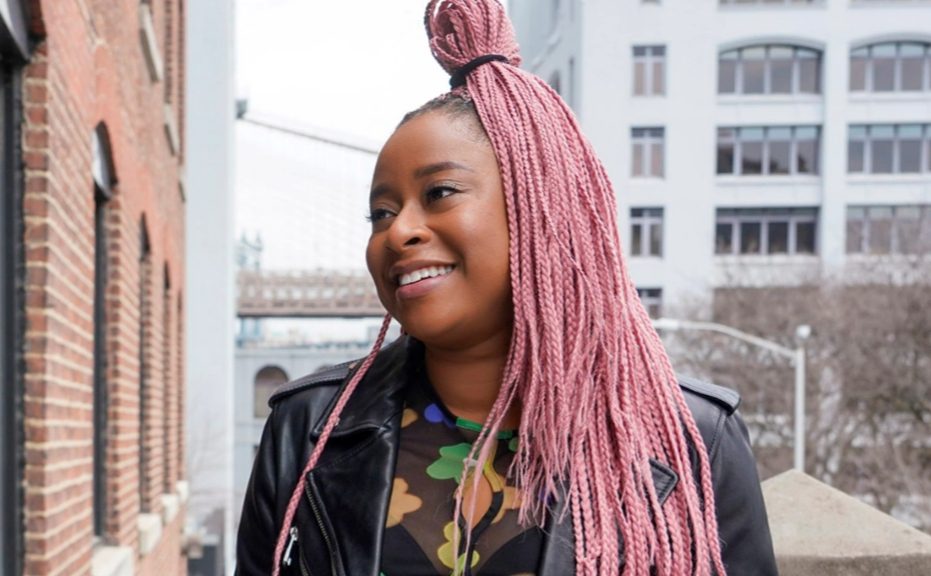 You must be already done with  Everything’s Trash Episode 9. Waiting for the fall of Episode 10 must be very much intriguing. Before it is out, let’s get a sneak peek.

With the title of Everything’s Trash Episode 10, it is very much likely to expect things to revolve around the stressful Election Day. Jayden, Jessie, and Michael work together, trying hard to earn votes. This becomes more productive as Phoebe’s questions turn out to be a routine with Hamilton. Because of this, along with Malika, she decides to do something about the upcoming days of their podcast.

Start counting down the days for the fall of Everything’s Trash Episode 10. Happy Streaming!

Also Read: Is Frodo In Rings Of Power? Everything You Need To Know