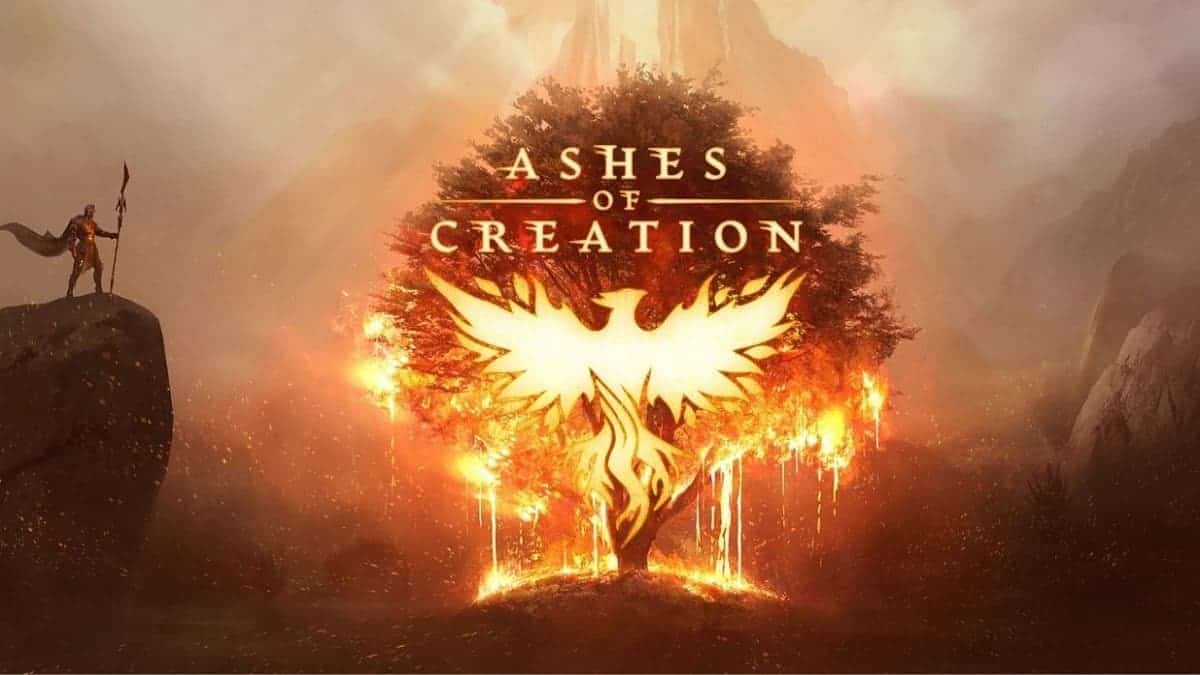 If you’ve been playing MMORPGs like New World and World of Warcraft, then Ashes of Creation, the upcoming big one, is probably on your mind. Intrepid Studios’ forthcoming MMORPG is called Ashes of Creation. Players will enter a vast new realm to explore and manage the wilderness against a backdrop of high fantasy. Almost the whole universe in Ashes of Creation is created by player choice and actions thanks to the game’s fundamental node system! No two player experiences will be the same because each server has a different story to tell and a different personality based on player preferences.

With players’ activities having long-lasting effects on the game’s environment, Ashes of Creation offers a fresh twist on the MMO genre. You might be wondering when the chance for players to participate in the action will present itself given that there is a lot to live up to and that there are many enthusiastic MMO lovers around the world. One of the most eagerly awaited MMORPGs has been in development for a while, starting with a pre-alpha phase in December 2017. Although there are random tidbits of information about the game online, essential information has been kept under wraps.

Ashes of Creation’s official release date hasn’t been disclosed, however, the game is now in its early Alpha-1 phase with occasional spot testing. The game was originally scheduled for release in 2020, however, the company had to reevaluate plans after “dealing with the nine-month lag to restart their server backend from scratch.” Intrepid stated that they were still “touching up features and texturing” in preparation for Alpha 2, a release date for which Intrepid has not yet disclosed. 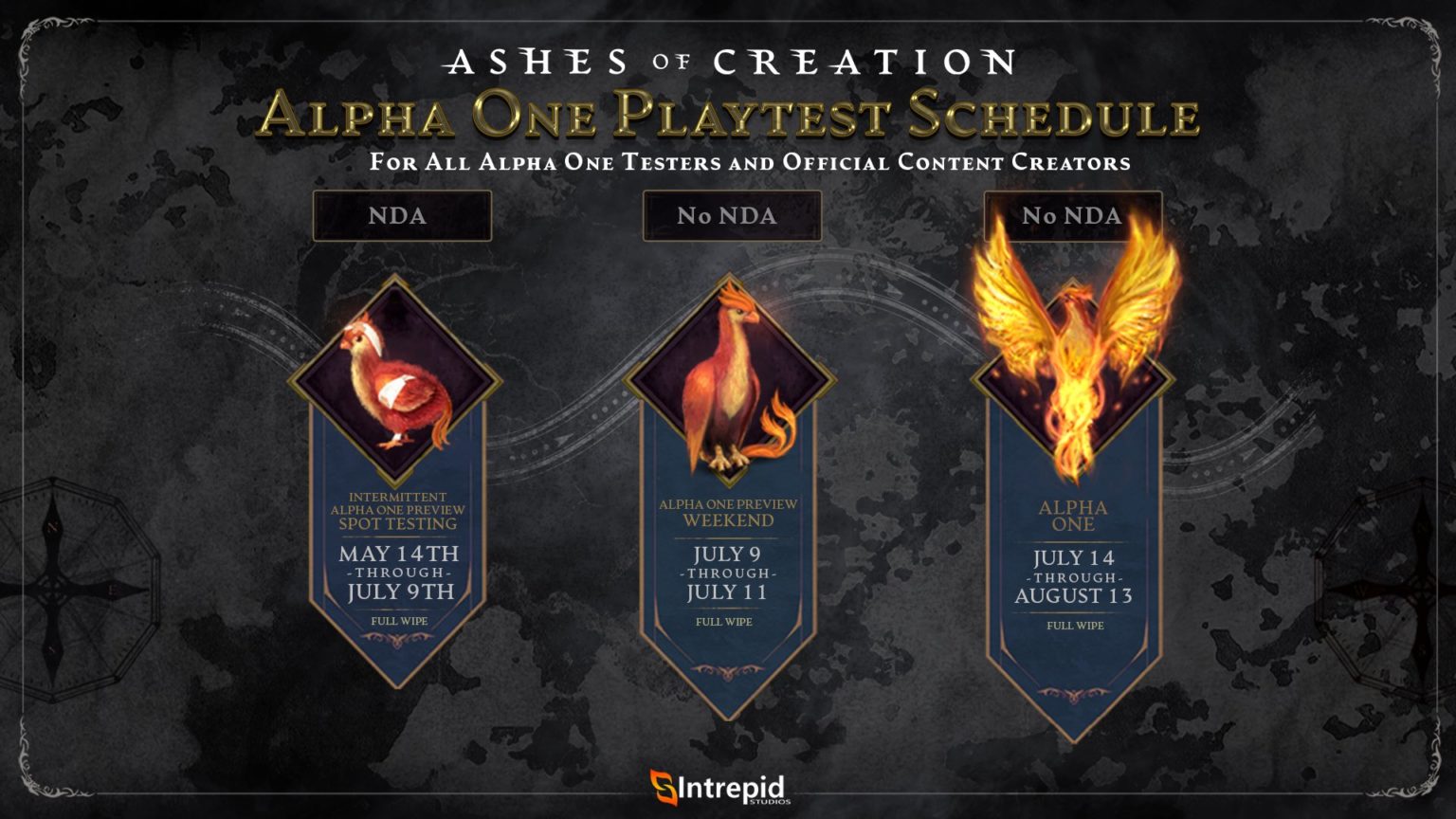 There are no plans for Xbox or Playstation compatibility, therefore Ashes of Creation will initially only be accessed via PC. As the game develops, it is always possible that the designers will take into account other platforms for it to be available on, but since the development team is just interested in providing information, they are positive that Ashes of Creation will only be accessible on PC as of July 2022.

The very first official trailer for Ashes of Creation, according to their YouTube channel, dates all the way back 5 years ago and detailed the game’s environment. The Environment trailer lets fans become more familiar with the world of Ashes of Creation by showcasing the Jungle, Riverlands, Forest, and Snowy Mountains, to mention a few of the roughly 18 biomes in the game. To see how much work has been achieved, Intrepid Studios published an updated 4K look at the biomes, in particular the tropical biome.

A live stream was held to talk about how the game mechanics have changed, and a trailer that gives an overview of the improved gameplay was released. S Showcasing the skilled use of melee weapons while giving the player total control over how their character attacks.

Intrepid Studios released their most recent update video on March 31, 2022, with a special emphasis on the character creation in the game. The character creation footage, which is now in 4K, displays the game’s different races together with high-resolution textures that make excellent use of Unreal Engine 5. 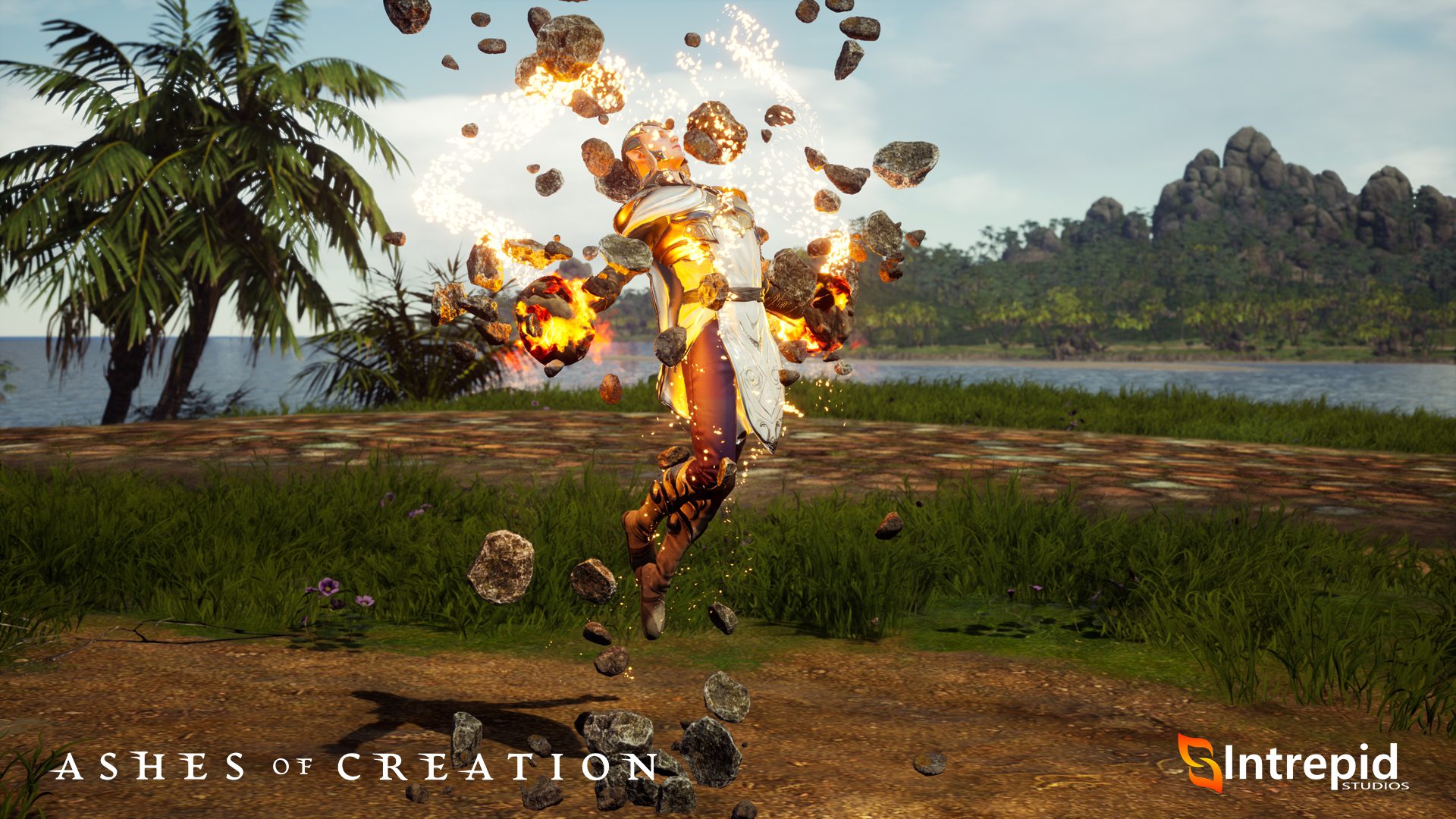 Ashes of Creation’s advanced character creation engine lets players design characters that are as creative or realistic as they choose. Fans of AoC will be able to customize anything from their chest size to the sorts of hair in their beard using a variety of sliders and shaders. A wide range of races is also available in the game, including the well-known Vek.

Players will be able to choose from a few presets, take particular features, and add them to your character using a system known as blending. As a result, you could drag and drop specific character features onto other characters to make them resemble one another, for instance, if you wanted to build a family of NPCs that looked alike.

Within the universe of AoC, players’ actions and progress will have an impact on how the world behaves. Intrepid Studios’ Community Marketing Lead said that Ashes of Creation will be a “living, breathing, reactive universe” that would “evolve dependent on user involvement.” Your choices will shape the Zones of Influence, reducing Nodes to enormous Cities, and sculpt the shared narrative of the planet. Your choices will have an effect on the economy, the world bosses, artisan classes,  player businesses, and even naval combat. 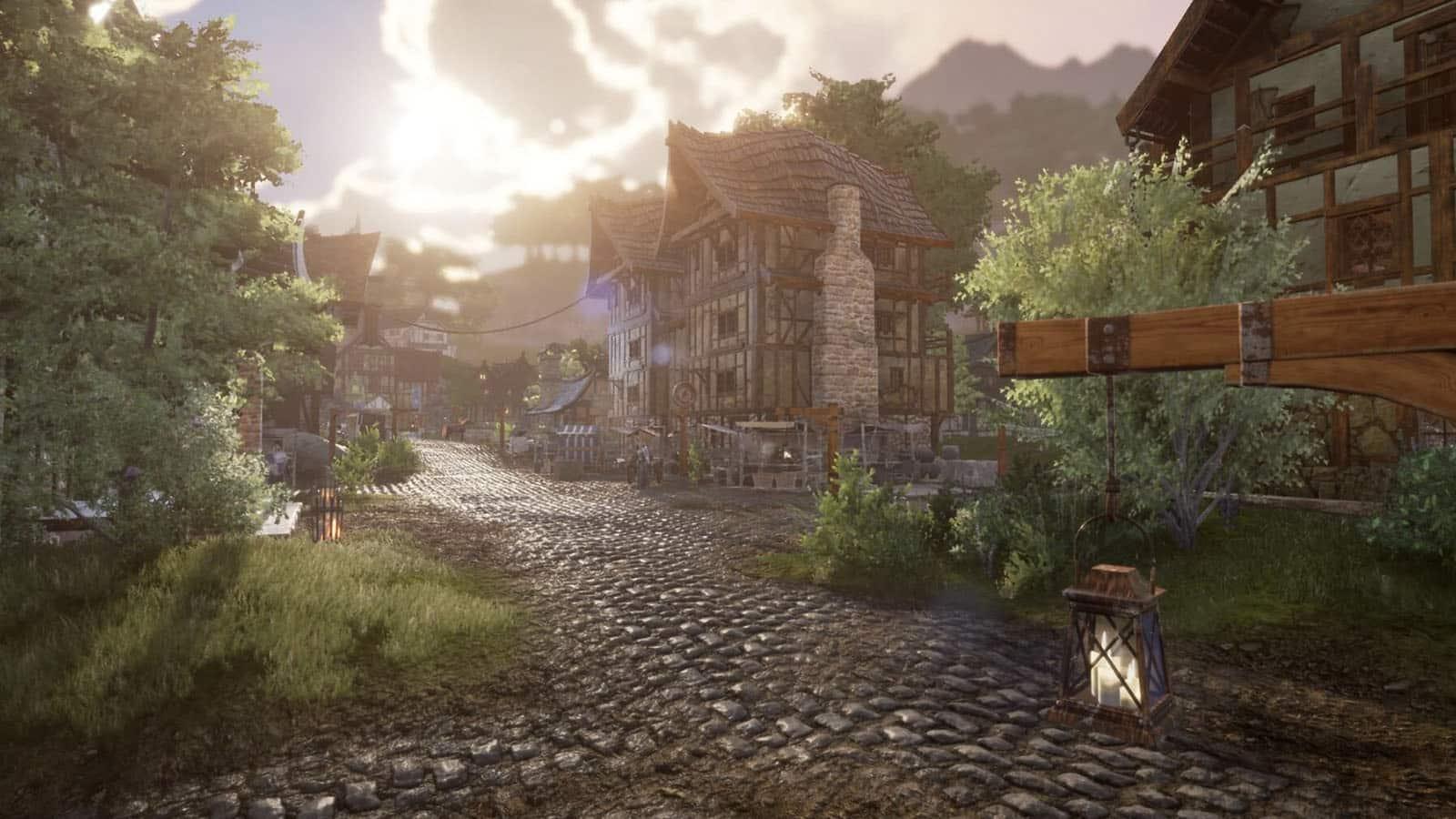 The beta testers have already experienced the game’s lore and combat system. Non-disclosure agreements, however, prevent many specifics from being disclosed at this time. The studio did produce a number of trailers and even gave certain people access to the game’s beta for review.

According to beta testers, Ashes of Creation has a lot of versatility and goals. There are no loading screens and the transition between the maps is seamless. For instance, you don’t have to pass through a way gate and wait for the loading sequence to be finished in order to leave a town.

Also Read: Fortnite x Dragon Ball: Everything You Should Know!