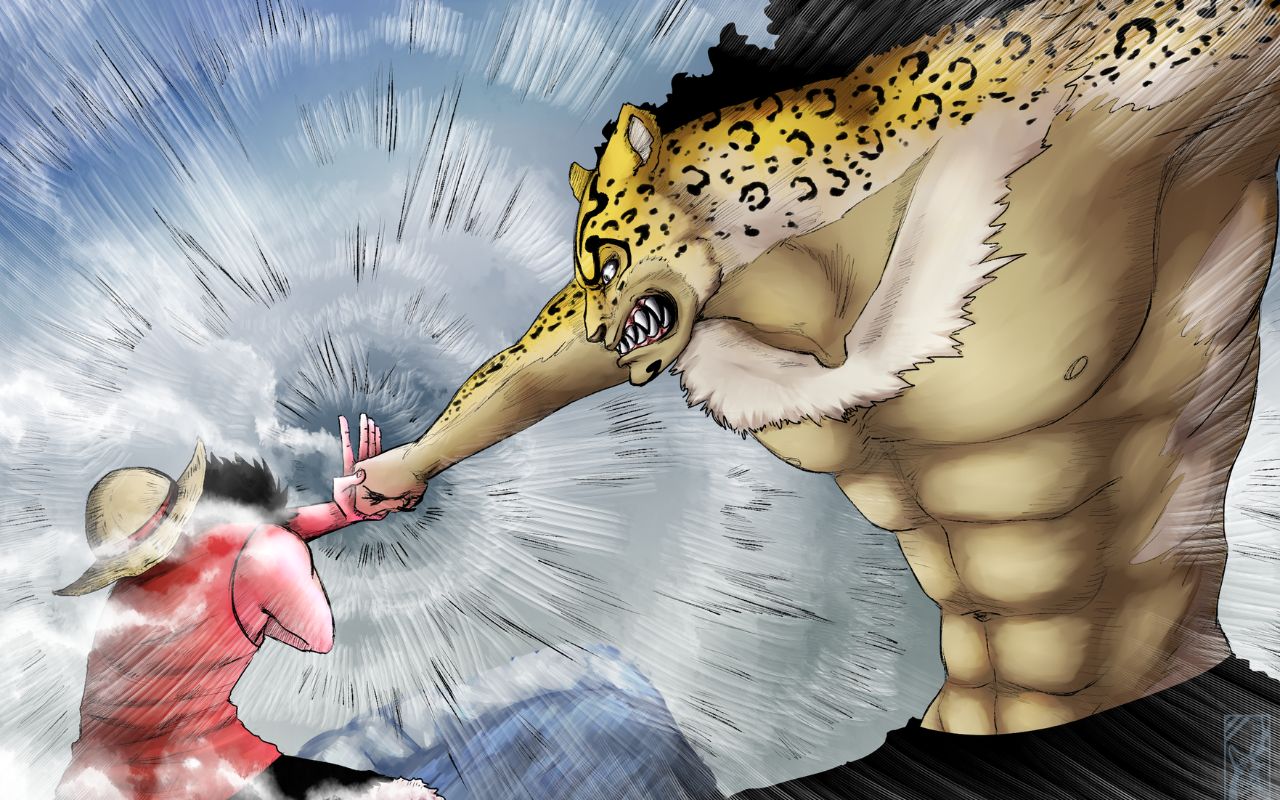 The episode in which Luffy defeats Rob Lucci is one of the fan’s favorites from the entire series. A gruesome life and death showdown between Luffy and Lucci isn’t the only gem of these episodes. There are Quite more! There are so many intense fight sequences of different members of the Straw hat crew unlocking their new powers to defeat their enemies. I mean, that’s awesome!

Robin’s rescue mission turns out to be a massacre by Luffy and the crew. There are so many fun movements in these consecutive episodes, but today we are here to talk about one specific one. Luffy and Lucci’s bout was so thrilling to watch, I sure do enjoy it. Today we are going to give a brief of these consecutive events and answer your questions. Who is Rob Lucci? What is Enies Lobby Arc all about? and most important of all, in which episode does Luffy defeat Rob Lucci.

Also Read: One Piece: How Old Is Luffy?

Who is Rob Lucci?

Lucci was a member infamous CP9 group, presently working for CP0. He was also known as the strongest member of the assassin unit’s entire history. Working undercover in the Water 7 to get his hands on Pluton blueprints from Iceberg. After getting defeated by Luffy in the Enies Lobby Arc, he has declared the cause of the destruction done by the Straw hats. He was the main antagonist of Water 7 Arc and Enies Lobby Arc and a fearsome opponent to face. 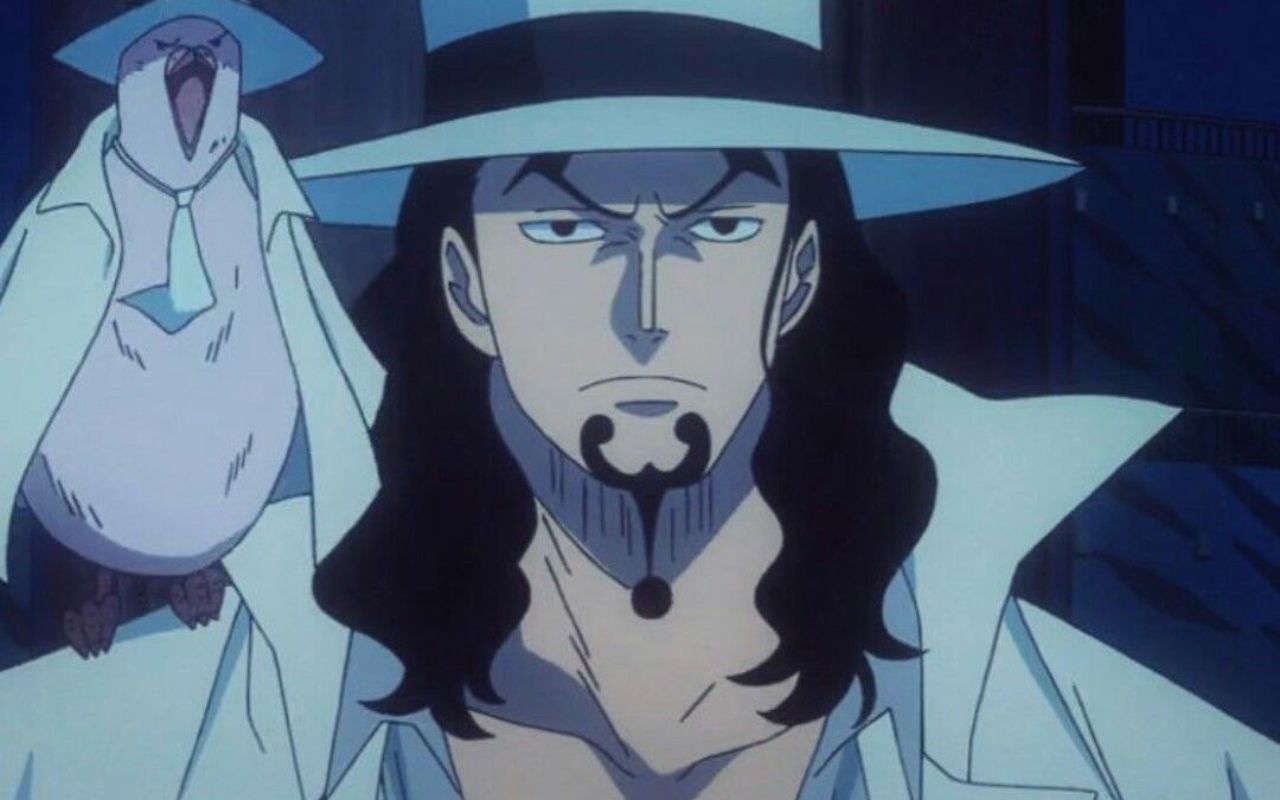 What is Enies Lobby Arc?

As said earlier, Enies Lobby Arc is one of the best storylines of One Piece from every perspective. With the growing gesture of bonding among the Straw hat crew, rescuing Robin, lots and lots of action and powerups, and a sad ending. Enies Lobby Arc is the sixth arc of the entire series and the third from the Water 7 saga. The reason why the Fans love this arc so much is that this arc renounces the name of Strae hat crew all over the world. Luffy and his group against the CP9 forcing their way through to get Robin is what a One Piece fan wants to see. And how to forget Luffy’s Gear 3, Chopper’s beast mode, and Nami with her Weather rod powers ups. This arc was nothing but Epic! 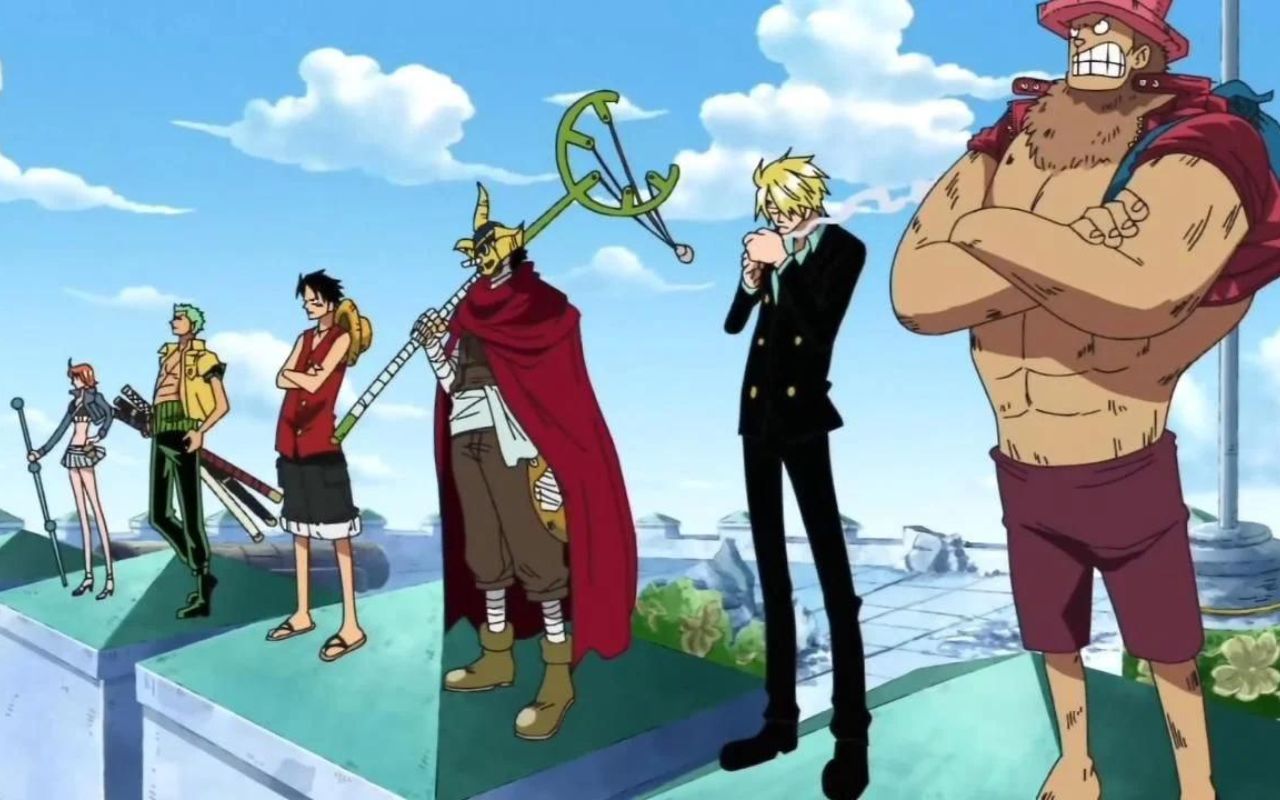 Ok, now to what you opened this article for. Luffy and Lucci’s fight begins in episode 302 and lasted till episode 309, when Luffy defeated Rob Lucci. You can skip episode 303 if you are just interested in fight sequences. Luffy and everyone got surprised when even Gear 2 doesn’t work against Lucci. Their fight was going on and on, and as the time passes, the fight seemed to favor Lucci. At the total limit of his abilities, Luffy unleashes his Gear 3, which he was trying to accomplish but the first time in use.

It comes to Lucci’s understanding that Luffy was manipulating his blood pressure and other biological conditions to dope his body. It was only possible for Luffy to pull a move like that because of his stretch and resilient inner body mechanism otherwise, it would have blown a person’s heart away. Their fight now onward brings a new to Straw hat crew all because of their need to save Robin. Lucci was sure a tough opponent at that time. In his last resort, Luffy used Jet Gattling Gun, which knocked out Lucci as well leave him also in a poor condition.

At the end of the day, Luffy and the crew were able to rescue Robin and made a huge impression in the pirate community. The ones that were unheard once now roaring louder than a lion. But on the downside, Luffy and the crew had to say bye-bye to their beloved ship. But our heroes are at new heights, their bounties were raised in Millions!

Also Read: All Tribes And Races In One Piece Explained