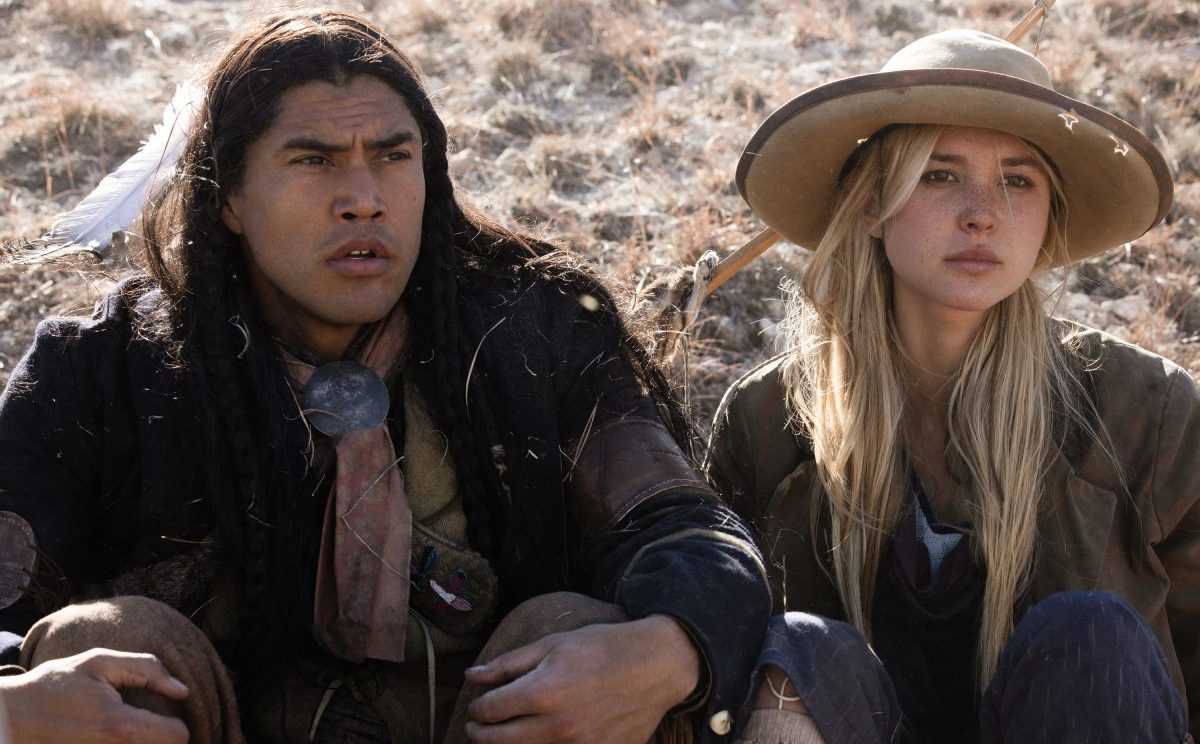 We knew we were in for a hard final episode after the events of episode 9, in which Elsa was struck with an arrow and given the rigorous 19th-century prognosis of “oh, definitely dead in a week or two.” Even so, till the ending of 1883 Episode 10, we wondered if John’s grandmother would make it through the rest of the trek if Sam would come to her rescue one last time and if her children and their children’s children would have a role in the future season of Yellowstone, or 1932. All of this, however, did not come to pass.

The link to Yellowstone, on the other hand, appears to be limited to this discovery. Nothing in 1883 provided us any clues or foreshadowing for Yellowstone Season 5 (unless Beth goes in John’s arms under a tree). This lack of continuity may have been beneficial to the series, allowing it to stand on its own as a standalone novel while also offering some reason for John’s future actions. If his ancestors made such great sacrifices to settle the land, he owes them some effort in protecting it. Anyway, enough with the speculation. Here’s what happened in the ending of 1883 Episode 10.

1883 Episode 10 Ending Explained: The Beginning of the End

The episode begins in the same way as the others have, with Elsa’s narrative. We don’t know where the narration comes from, if Elsa wrote it down or recounts it afterward, or if Elsa is still alive. As she approaches death, she claims the world has grown more clear. She spots a hawk hovering nearby. Despite her insight, Elsa will soon succumb to fear as she realizes she has no understanding of death. 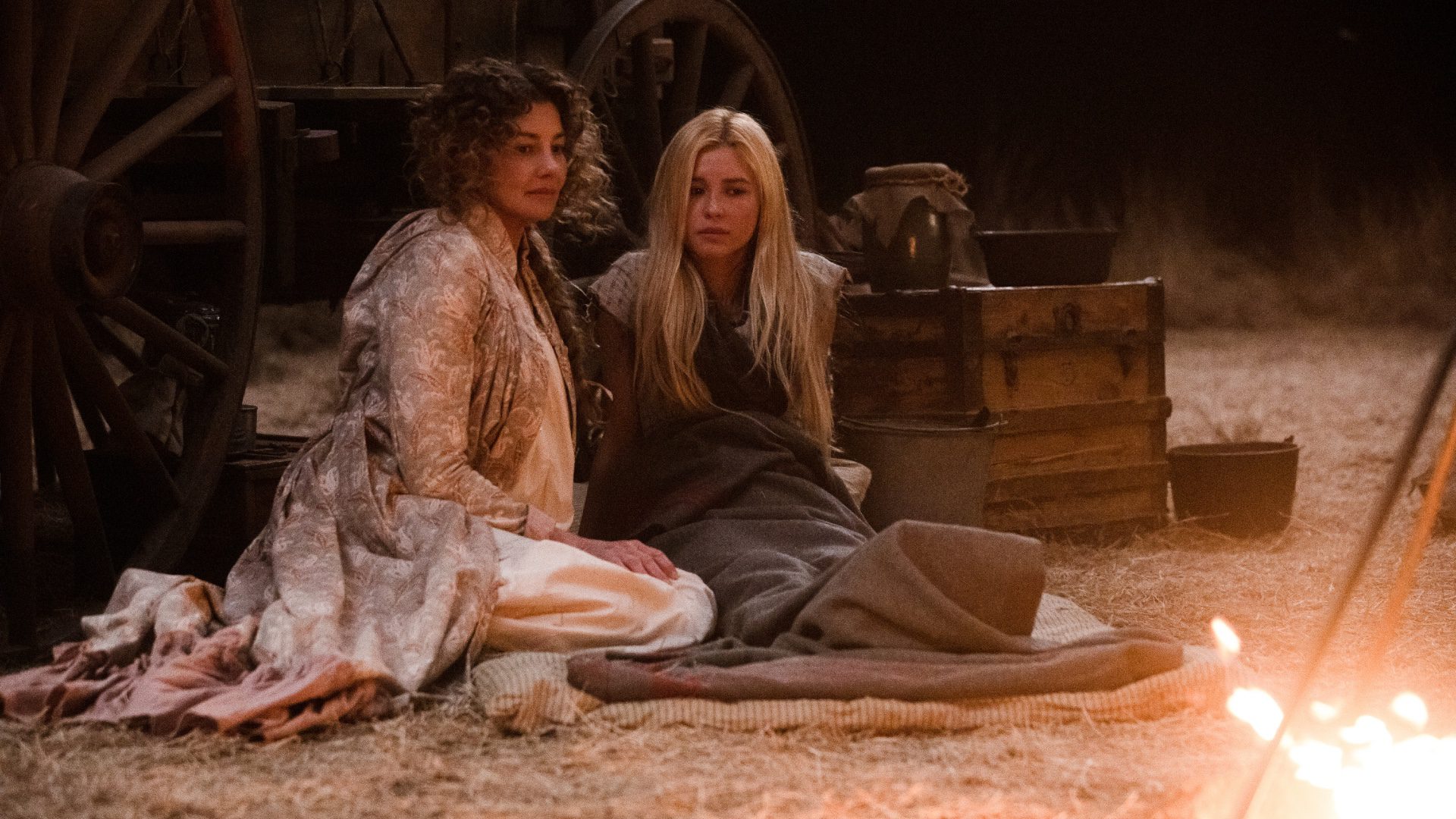 Elsa’s acceptance of her fate inside a setting she has spent the journey studying, loathing, and appreciating in numerous ways is depicted in this episode. She swings between clarity and terror, then back to clarity. The series has been peppered with discussions about eyes and sight, according to writer Taylor Sheridan. It’s only right that Elsa’s (and Shea’s) journeys culminate with a type of restored vision.

Before that, James transports Elsa to a military barracks in search of a doctor. Elsa won’t live much longer, he’s informed. It’s pointless to seek assistance from the fort. Rather than continuing west, he’ll bike north to Montana. In addition, the wagon train disbands. Shea, Noemi, Risa, Thomas, and the Duttons (the major protagonists) set out for the north. The remainder of the wagon train goes west, which is a bad idea. Josef needs amputation because Risa is dying. Before the end of the episode, both of these things happen. 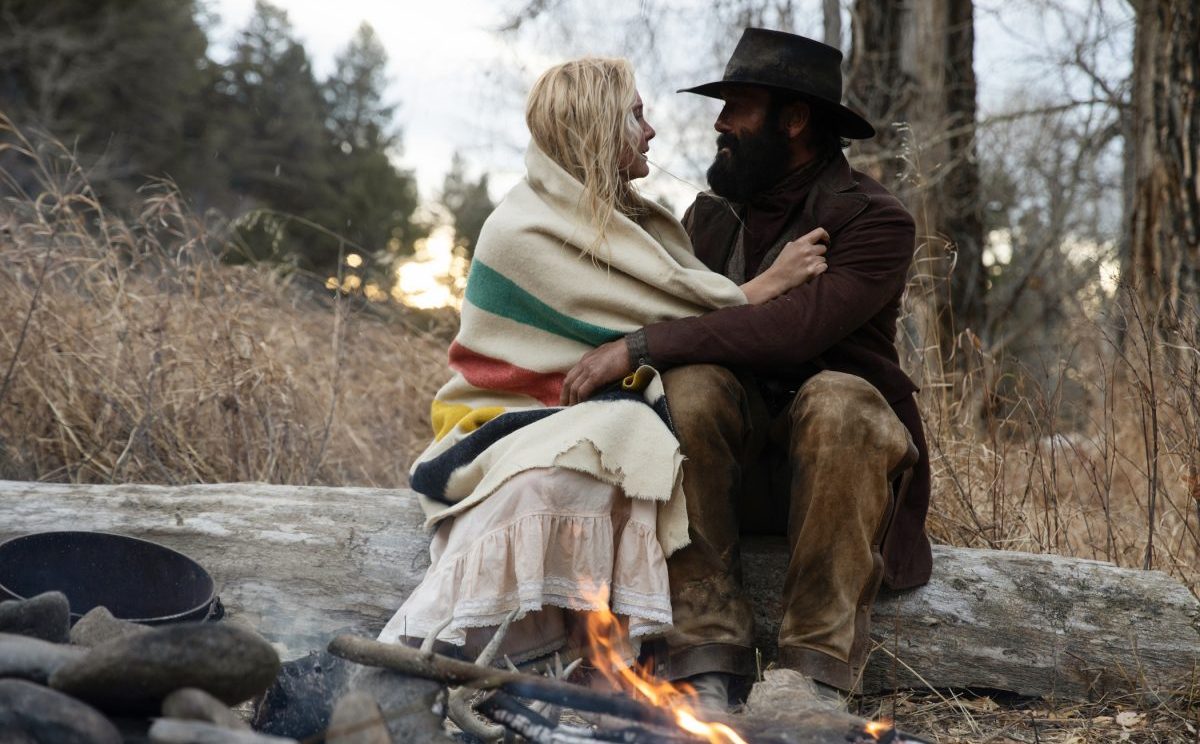 As the Duttons enter Montana, we learn from Elsa’s narration that the rest of the wagon train will be killed by bandits soon. Both Colton and Wade will perish somewhere along the Oregon Trail, we discover. This realization appears to be unachievable. Elsa has never provided us with such detailed information about upcoming occurrences. We’re led to believe that she survives.

Also Read: The Roman Spring of Mrs. Stone Ending Explained: Where Did Karen End Up?

Elsa encounters members of a primitive tribe while riding ahead of the train. They take her to the tribe’s doctors, where James is once again told what he already knows but refuses to accept: Elsa is going to die. One of the tribal leaders advises James to walk upriver to a location called “paradise” if he wants to bury her. The winters, he claims, are harsh, but the summers are blissful. James makes the decision to make his home in that location.

Because the wagons won’t be able to reach the valley before Elsa dies, James suggests carrying her there on horseback, which would put a burden on her body and likely kill her sooner. Elsa departs with James after saying her goodbyes to Margaret. Elsa points out a forest and then a tree as they enter the valley. She desires to be entombed beneath it. Elsa tells James that her first recollection is of birds behind their old house, so he sits up against the tree with her. She then goes on to add that she understands and that she is not afraid. Soon later, she passes away.

Elsa dies under the tree

Josef then buries his wife. Noemi and Thomas are shown settling in a suitable Oregon valley. Shea has arrived at the beach. He takes a seat beside the water, keeping a promise he made at the start of the trip to show his wife the ocean through his eyes. He then notices a hummingbird, which he believes is a representation of Elsa, who has already passed away. Shea shoots himself in the head while at ease. Then she begins to tell us about herself. Elsa believes that each person’s version of heaven is unique, and her’s includes horses, sunrises, and the guy she loves. We watch her sprinting over the plains with Sam.

Also Read: When Will ‘Yellowstone’ Season 4 Release On Peacock?