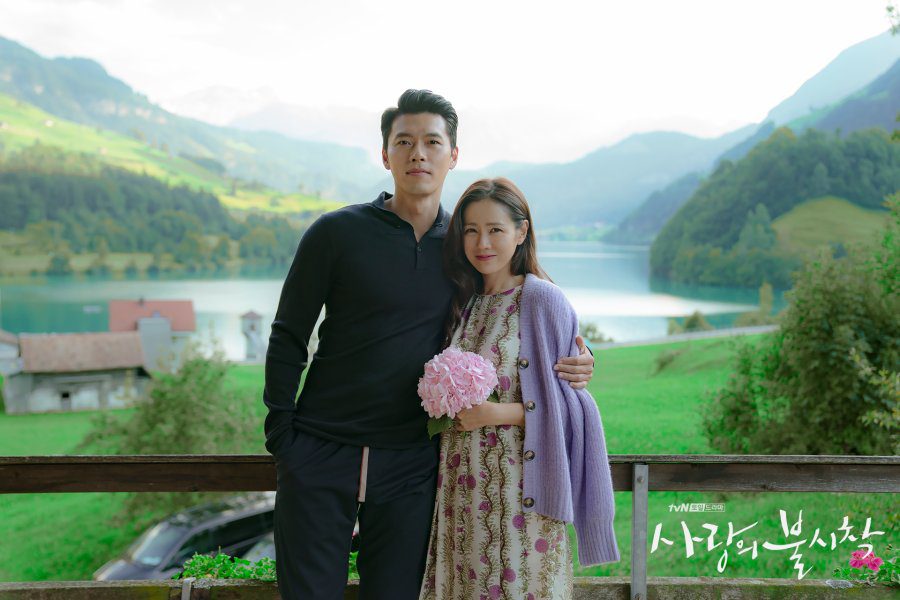 Crash Landing On You Ending

She has her own cosmetic and clothing brand that is popular all over the country. One day, during the trials of one of her products, as she was paragliding, she ended up getting stuck in a tornado and landed in North Korea. On duty at the time, Captain Ri Jeong Hyeok spotted her and took her along with him. Finding a way to get her back to South Korea, he pretends to be her fiance and keeps her at his house. As the two go on to make their first attempt to escape, Captain Ri ends up getting hurt. But the two come to a realization about having feelings for each other. 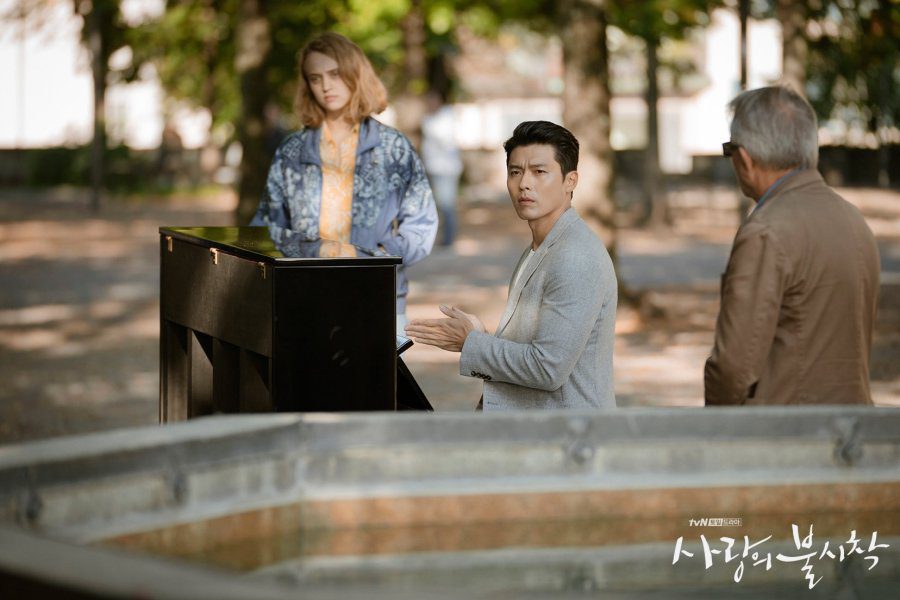 Crash Landing On You Ending: A still from the k-drama.

Despite having feelings for her, Captain Ri wants her to go home. He goes on to organize a fake border patrol, leading Se Ri across the border to her home. And finally, the two return to their normal lives. But without Captain Ri, i.e., the love of her life wasn’t the same.

The k-drama Crash Landing On You Ending has all of our hopeless romantic hearts. After a binge-watch session of the 16-hour-long series, what happened in the end? With Ri Jung Hyuk belonging to North Korea and Yoo Se Ri being a South Korean citizen, the two couldn’t be together. Se Ri finally reached South Korea while Captain Ri was back home on his military duty. That is until he got to know that Cheol Gang, whom he arrested, had escaped from prison. Getting to know that Cheol Gang is on his way to killing Se Ri as revenge, Captain Ri goes on to follow him to protect the love of his life.

Also Read: Crash Landing On You: All Cast and Their New Shows 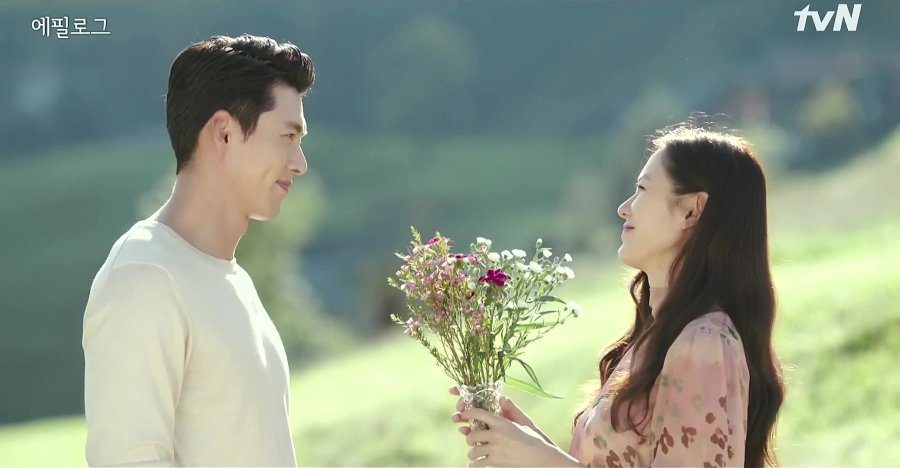 Crash Landing On You Ending: A still from the k-drama.

Crash Landing On You Ending Explained: What Happened In Switzerland?

Fortunately, it wasn’t the last goodbye between Se Ri and Captain Ri. Before leaving the border, he made sure to give Se Ri and us some closure. In the span of three years, he sends pre-scheduled messages for Se Ri. Telling her that he’s doing fine and getting to know that she’s doing fine as well. Moving to Switzerland, Se Ri was paragliding once again when she landed in front of Captain Ri. Captain Ri tells her that he’s been discharged from the military and is working on his career as a pianist.

To give her love a happy ending (actually a start for the couple), Se Ri goes on to announce a musical scholarship foundation based in Switzerland. She appoints Captain Ri as the director of the foundation. Every year for two weeks, the two meet in Switzerland to spend time together.

Also Read: When is So Ye Jin’s Birthday? Crash Landing on You Star’s Career and Personal Life