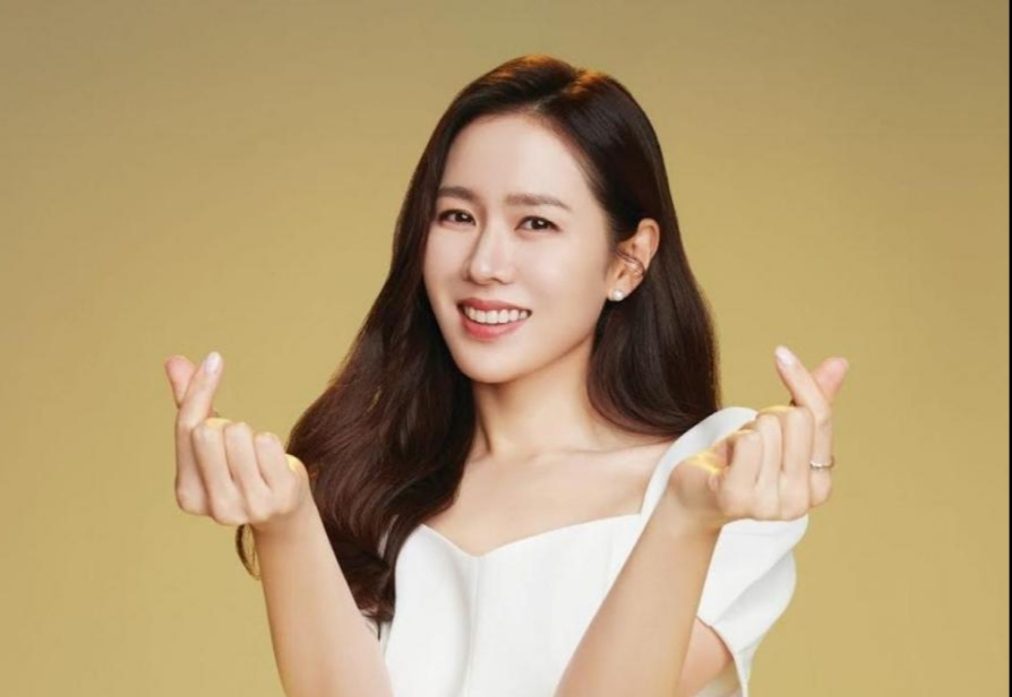 In today’s article, we shall cover When is So Ye Jin’s Birthday? The famous South Korean actress has accumulated much fame and recognition in the Korean entertainment industry. Today’s article shall cover everything about So Ye Jin. When does she cut her birthday cake? Where was she born in South Korea? Her crazy fans are way too interested in known So Ye Jin’s birthday. She is very much successful in her career. These days, Korean dramas are so much in trend that there are very few people who don’t watch K-dramas. The Korean dramas, themselves have accumulated a large number of fans.

So Ye Jin’s fans are interested in knowing her early life. From where did she attend her studies? Also, her fans are eager to know her personal life. Who is the famous Korean actress dating in real life? It is very obvious for people to discuss and spread rumours about celebrities. Likewise, So Ye Jin’s case is no different. In this article, we shall talk about everything about So Ye Jin. If you are one of her craziest fans, then this article shall surely excite you. So, what are you waiting for? Without further ado, go ahead and get into this article to know more about So Ye Jin, including her birthday, early life, career and personal life as well. Let’s jump in.

When is So Ye Jin’s Birthday? When and where was the famous Korean actress born?

So Ye Jin’s birthday is something that her fans are much excited about. Well, her original name is Son Eon-Jin. When it comes to her birthday, she was born on 11 January 1982 in Suseong District, Daegu, South Korea. Every year, she cuts her birthday cake on 11 January. As per the birthday month, So Ye Jin is Capricorn. As of 2021, she is 39 years old. 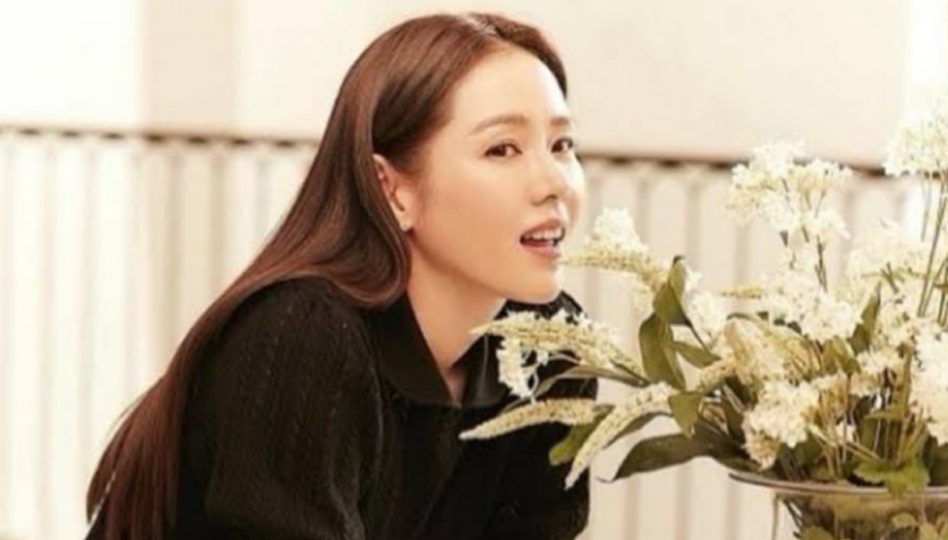 When it comes to her education, So Ye Jin attended the Seoul Institute of the Arts. From a very young age, Son Eon-Jin as known as So Ye Jin has a huge interest in acting. Now, she has become very successful in her career.

So Ye Jin’s Professional Life: Everything about her career in brief

By now, you must be knowing who So Ye Jin is. She is a famous, well-known South Korean actress. Since her childhood days, she has dreamt of becoming an actress. As of now, So Ye Jin is very successful in her career. Not to forget to mention some of her great works in Korean dramas and television series. The list includes The Classic (2003), Summer Scent (2003), A Moment to Remember (2004), Alone In Love (2006), Personal Taste (2010), Something in the Rain (2018), Crash Landing On You (2019) and many more. The series Crash Landing On You have become so famous that there is not a single K-drama fan who hasn’t watched the film. Currently, she is shooting for the Hollywood film Cross, which is set to releasing in the coming year, that is in 2022. 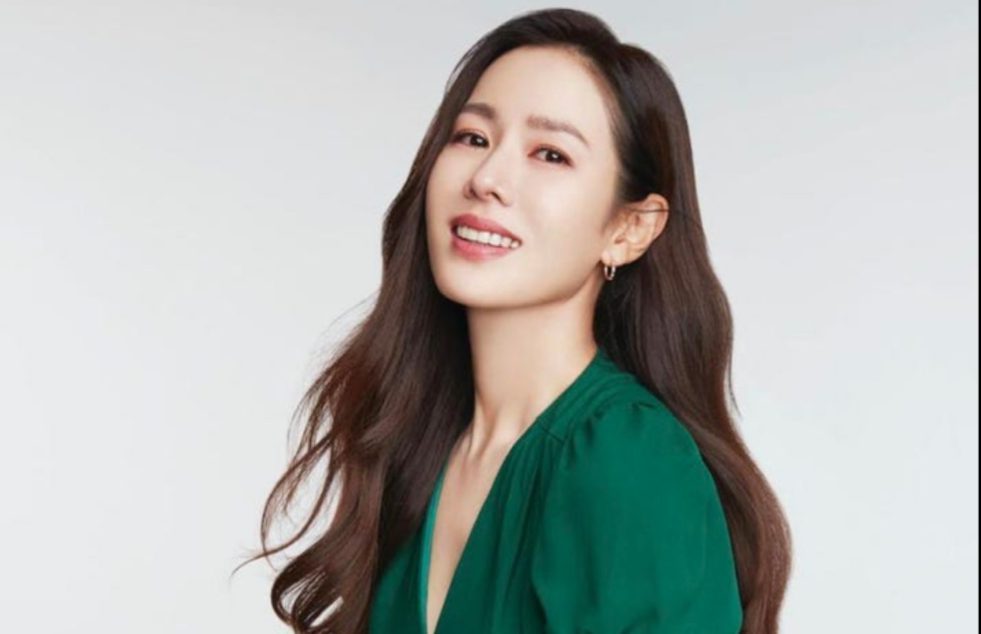 So Ye Jin’s Personal Life: Who is the famous Korean actress dating? Everything about her personal life in brief

Well, it is obvious for her fans to be interested in So Ye Jin’s personal life, after all, she is a celebrity. She has gained much popularity and fame among her fans and followers. Who is So Ye Jin dating? Is she single? These are the questions that her fans and lovers are much excited and interested in knowing.

So Ye Jin has stolen the hearts of several male fans through her beauty, acting skills and great contribution to the industry. People are much awaiting the news of her dating life. Finally, the waiting is over. So Ye Jin is dating Hyun Bin. Now you must be wondering who Hyun Bin is. Most of you already know him, especially if you are a K-drama fan. If not then the question must arise in your mind. Right? Well, Hyun Bin is her co-star in the famous Korean television series, Crash Landing On You. Their relationship was confirmed and made public on 1 January 2021. Their on-screen chemistry turned into real-life chemistry. It seems like her personal life is going as smoothly as her career. Her fans wish her good luck for the upcoming days of her life.