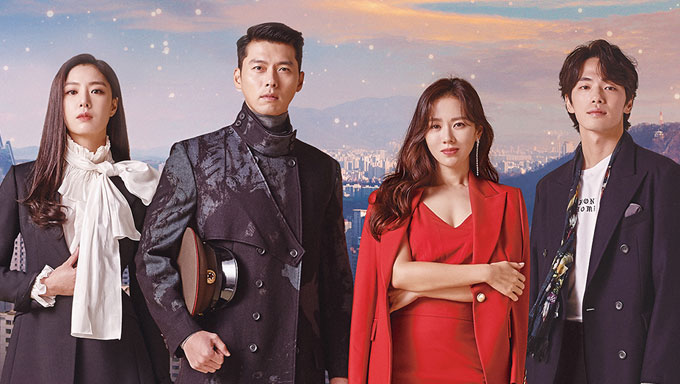 Crash Landing On You Cast

The series Crash Landing On You was originally released on December 14, 2019, and ended February 16, 2020, and was really appreciated by the Korean audience. It was released on tvN for the local audience and on Netflix for the international audience of the show.

So, before starting, I would like to tell my audience that in this post, I’ll be discussing the upcoming projects of the lead cast of the series Crash Landing On You. 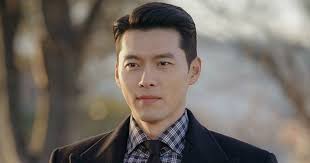 After the success of the show Crash Landing On You, the lead actor Hyun Bin has grabbed an important project which will play an important role in his career growth. His new project is the film Negotiation/Bargaining (the name is not decided yet they are confused between these two names), which is a thriller movie based on the dangerous mission of a National Intelligence Service officer.

It is about a Korean NIS officer played by Hyun Bin, who has to make a dangerous plan to rescue the Korean soldiers from a group of rioters and had to take them back to Korea safely. The film will be directed by Yim Soon-rye, who is very famous for these types of action and thrill based movies. Creators of Negotiation were expected to start the shoot in Jordan, but it will be delayed due to the coronavirus pandemic, and also there was no official confirmation about the release date of Negotiation. 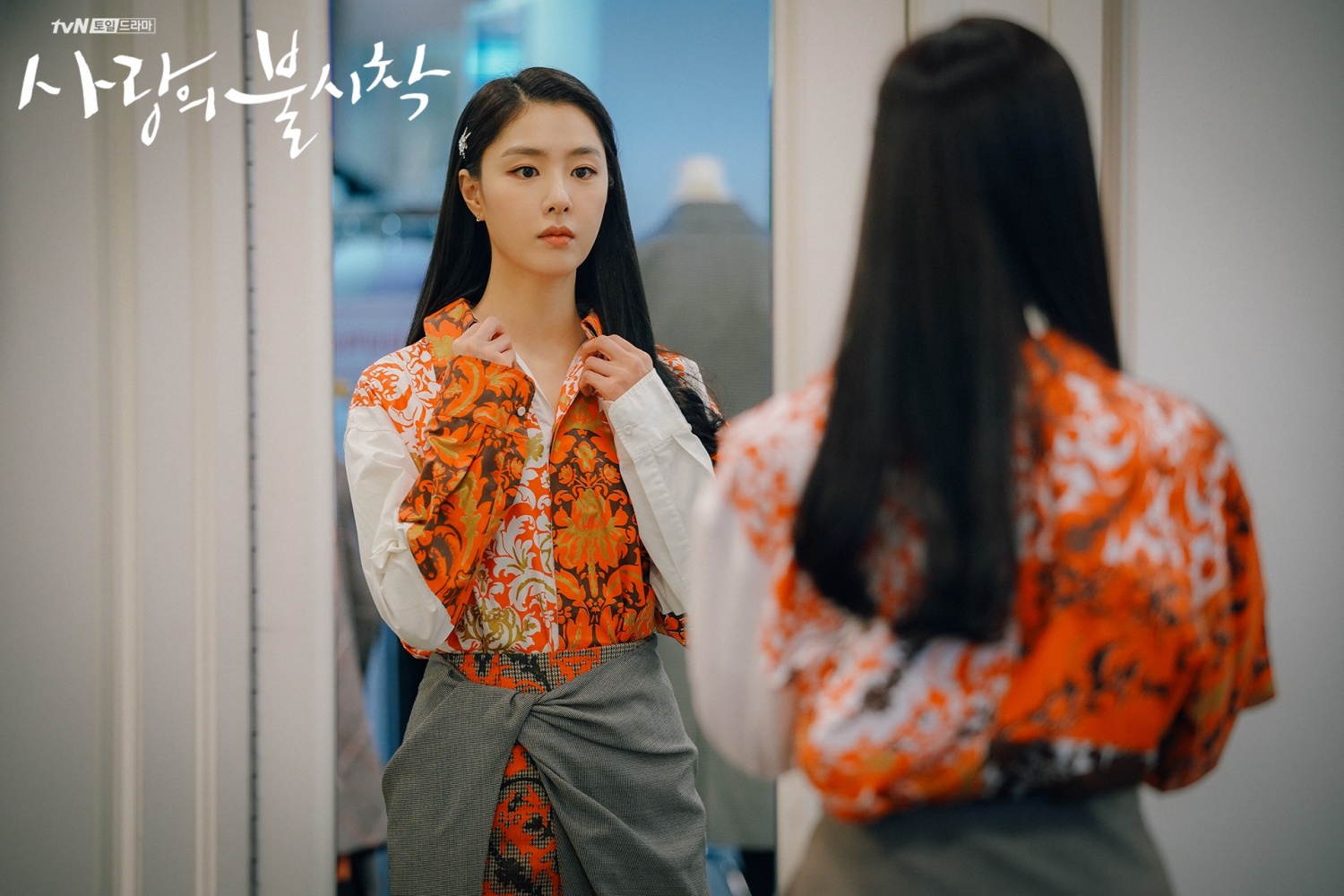 Seo Ji-hye who played a precious role in the show Crash Landing On You is stared in the series ‘Shall We Eat Dinner Together?’ along with Song Seung-Heon, Lee Ji-Hoon, and Son Na-Eun which is an upcoming drama web series and is all set to be released on May 4, 2020, on MBC Network.

Mainly, in the series, the two main characters played by Seo Ji-hye and Song Seung-heon, by mistake, are considered as a couple while waiting in a queue at a restaurant. They end up eating together in the restaurant and then meet for dinner every week after that first face-off. Also, one of the lead actors of Crash Landing on you, Kim Jung-hyun, will be seen in a cameo in the series.

The other two lead actors of Crash Landing On You Son Ye-jin and Kim Jung-Hyun have not officially announced any film or series they have signed for, but there are some rumors in the market that they haven’t been approached for any project till now so according to that they aren’t working in any of the film and series. Their fans are eagerly waiting for the news about the new projects of the two actors. 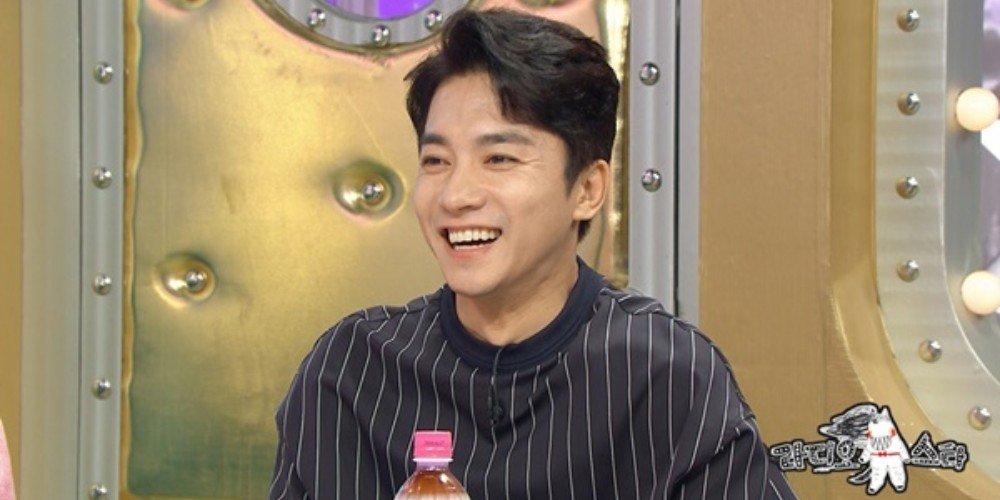 Crash Landing On You: Kim Yeong-min In Couple’s World

Kim Yeong-min, who became famous for his coward rat role in the show Crash Landing On You joined the cast of Couple’s World, which was going on JTBC channel and was released on March 27, 2020, and is still going on. It is a South Korean television series directed by Mo Wan-il.

The series is based on a female doctor who was betrayed by her husband and many other people. The Korean audience is extremely loving the television series and is giving great appreciation to the team of Couple’s World.

Kim Jung-nan, who was the wife of Colonel Captain Ri, has been cast in Born Again in a supporting role. The series is directed by Jin Hyung-Wook. This series was released on April 20, 2020, and will end on June 9, 2020, with a total of 32 episodes. This series is based on a man who gets involved with a woman in his past and present lives. 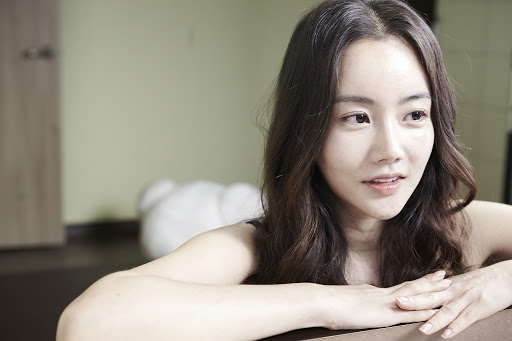 Hwang Woo-seul-hye, who played one of the most important supporting roles as Se-Ri’s eldest sister-in-law, got a role in the action-comedy film Hitman: Agent Jun. She plays the wife of a former National Intelligence Service officer who becomes a web-comic artist and unintentionally poured out his past life on the internet. The film was premiered in January in Korea and is yet to be released internationally. 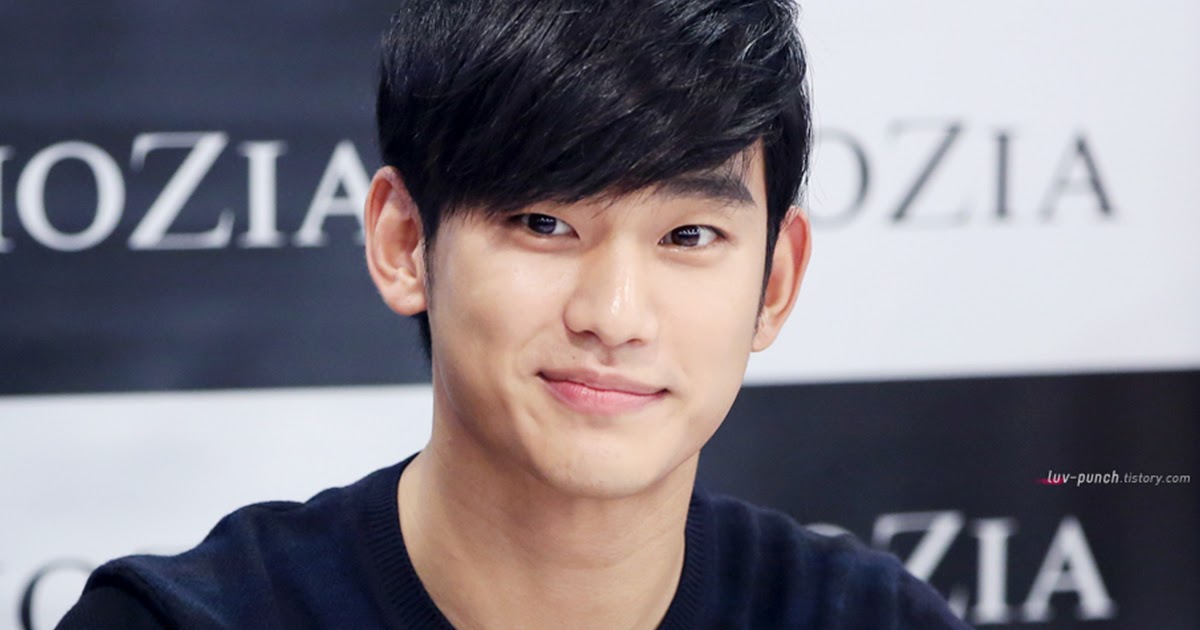 Kim Soo-hyun, who made a special appearance in the role of a delivery guy from North Korea’s spy unit, has been approached for a lead role in the upcoming Korean drama film Psycho But It’s Okay. The film be is directed by Park Shin-Woo and is written by Jo Yong and is expected to be released in June 2020, but it may get delayed if the coronavirus pandemic continues for a longer time. 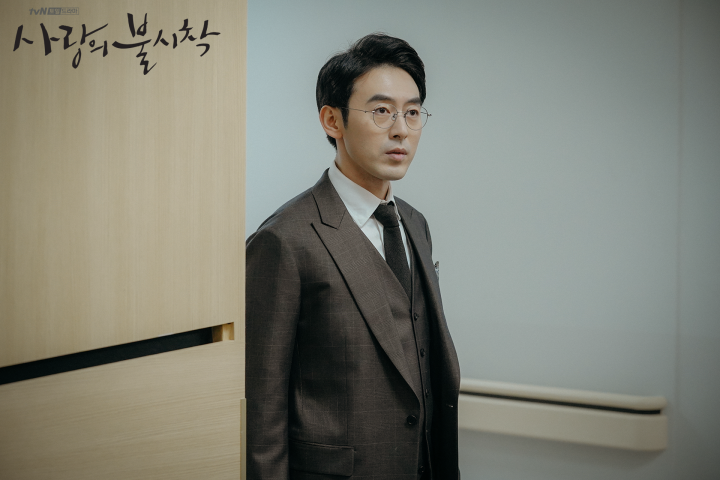 Crash Landing On You: Park Hyoung-soo Upcoming Films and Series

Park Hyoung-soo, who appeared in the role Se-ri’s heinous brother Yoon Se-hyeong will be seen in the Korean movie King Maker which will be directed by Korea’s one of the leading director Byun Sung-Hyun.

The film is expected to be released in the second half of 2020, but it is expected to get delayed due to the coronavirus pandemic and may release in 2021. There is no official confirmation made about the release date of the film, but the fans are eagerly waiting for the release of King Maker.

if renewed, we are expecting Crash Landing On You Season 2 to release on Netflix around April 2021, we will update you for the same when we have a piece of information on this. Till then, stay tuned to Otakukart for more interesting and exciting updates regarding the cast of the show Crash Landing On You.