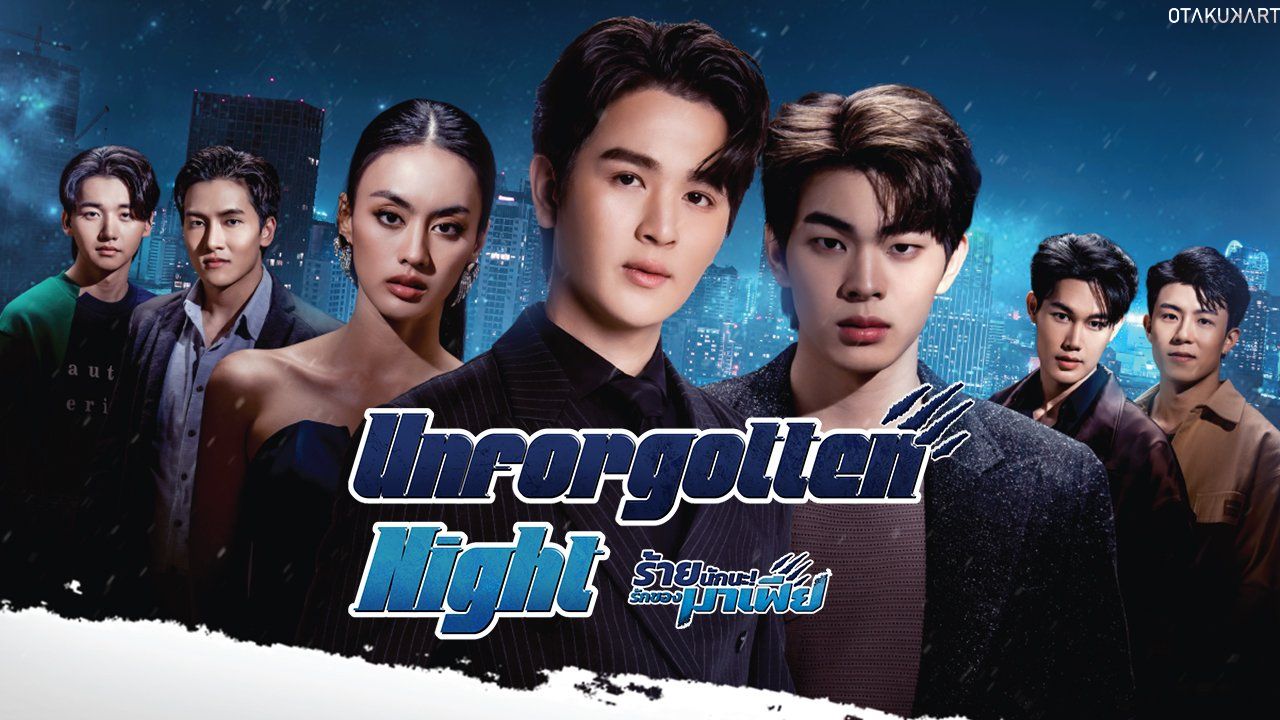 It is getting steamy a lot!! Unforgotten Night is going with a beginning and is almost to the end of its first season. Here, we’ll see about Unforgotten Night Episode 12 release date and everything we know regarding the show. The hot live series adaption featuring “Yoon” and “Ton,” which is based on the hugely popular Thai online novel “Bad Love of the Mafia,” transcends the “sexy” boundaries of Thai black comedy plays!

The seductive and alluring “sadistic” love story between a mafia boss and his girlfriend, which is streaming simultaneously with GMMTV Thailand, is sure to turn heads and catch your attention. Ton Saran Anantasetthakul and Yoon Phusanu Wongsavanischakorn play the key roles. Kim needs someone to embrace his body for just one night since it’s the only night he has to figure out what he really wants, and he’s tired of his futile, unrequited love. 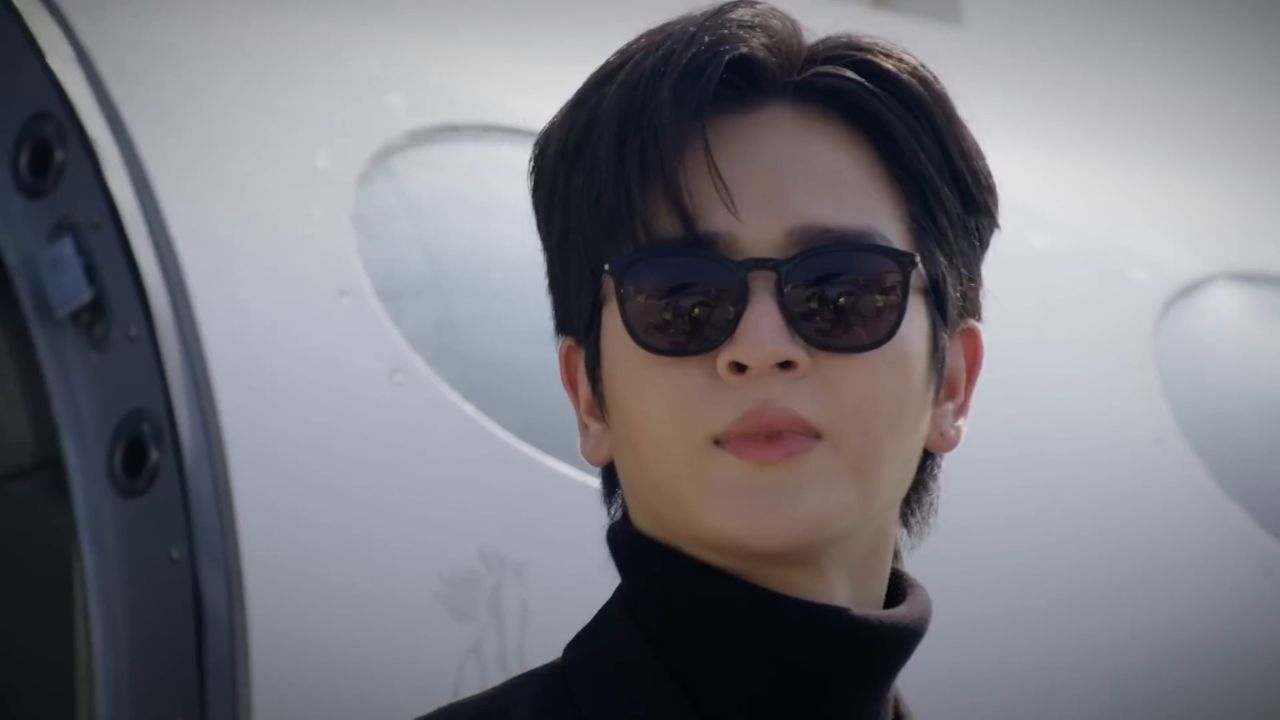 By coincidence, the evening introduces Kim to Kamol, a gangster who decides to follow Kim on his own since he doesn’t want him to belong to anybody else. However, since then, a lot has gone bad and good, too, there is so much to witness in the upcoming final and last episode of the show. So, without any further ado, let’s check out the release date for Unforgotten Night Episode 12.

What is Unforgotten Night About?

The long-awaited ‘Unforgotten Night’, starring Yoon Pushanu and Ton Saran Anantasetthakul as stars Kamol and Kim, is the Thai black-and-white adaptation of ’50 Shades of Grey. Kim desired a partner to snuggle with him for only one night. Only that night will you be able to identify your genuine needs. Additionally, it was the one occasion where Kim’s mafia, “Kamol” refused to let her belong to anyone. 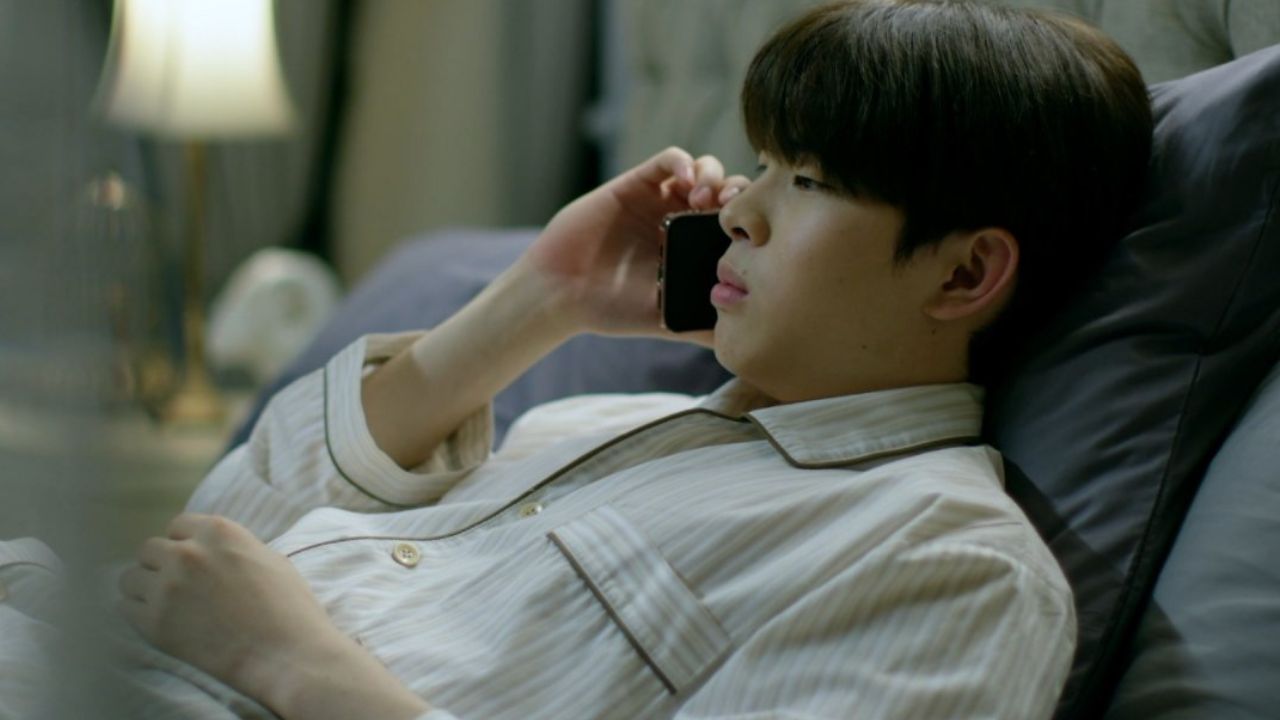 Kim, a 25-year-old office worker, has been dating Day, who is older than him, for many years in a one-sided romance. He chooses to have a one-night stand with a total stranger he met at the pub in an effort to forget about him and move on. He had no idea that the stranger would become really like him.

Kamol, a 30-year-old gangster continues swapping mates since no one can meet his specific wants in bed. One night he meets Kim, who meets all of his needs. Kamol made the decision to claim the man at that very moment and began following him.

Check out the next section to know about the release date for Unforgotten Night Episode 12.

How To Watch Unforgotten Night Episode 12?

GMM 25 is the show’s original network (TST). For now, we do not know any other streaming platform where you can watch the show.  However, this was all we knew about the release date and everything we knew regarding Unforgotten Night Episode 12. Therefore, be sure to watch the episode and let us know how you are enjoying it so far. Whether you love it or not, tell us below. Keep streaming!!