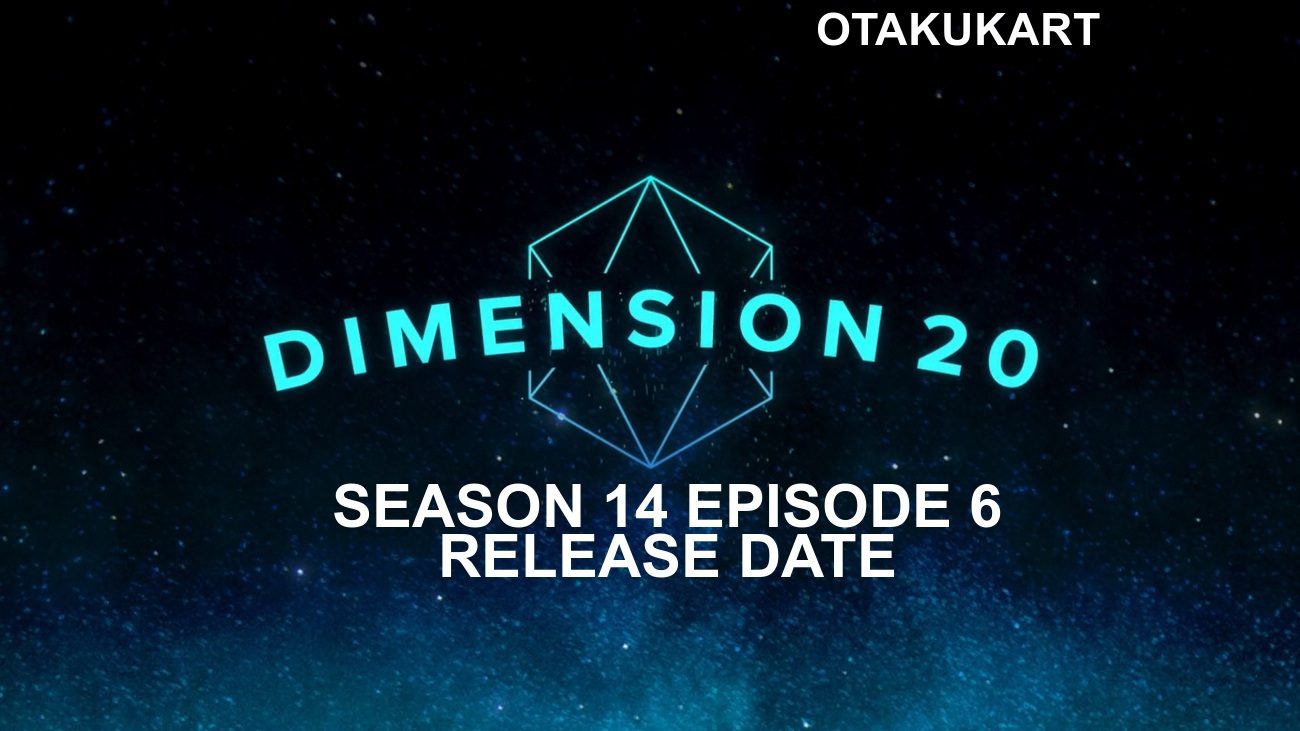 Dropout’s Dimension 20 series takes fans on a new adventure every season. It is played through either Dungeons & Dragons or another tabletop roleplaying game. After the recently concluded Coffin Run, the popular web series has come up with its latest season. Dimension 20 season 14 is named “A Court of Fey & Flowers” and has released five episodes. People enjoy the show so much that they look forward to each episode. The excited fans want to know when Dimension 20 season 14 episode 6 is coming out. 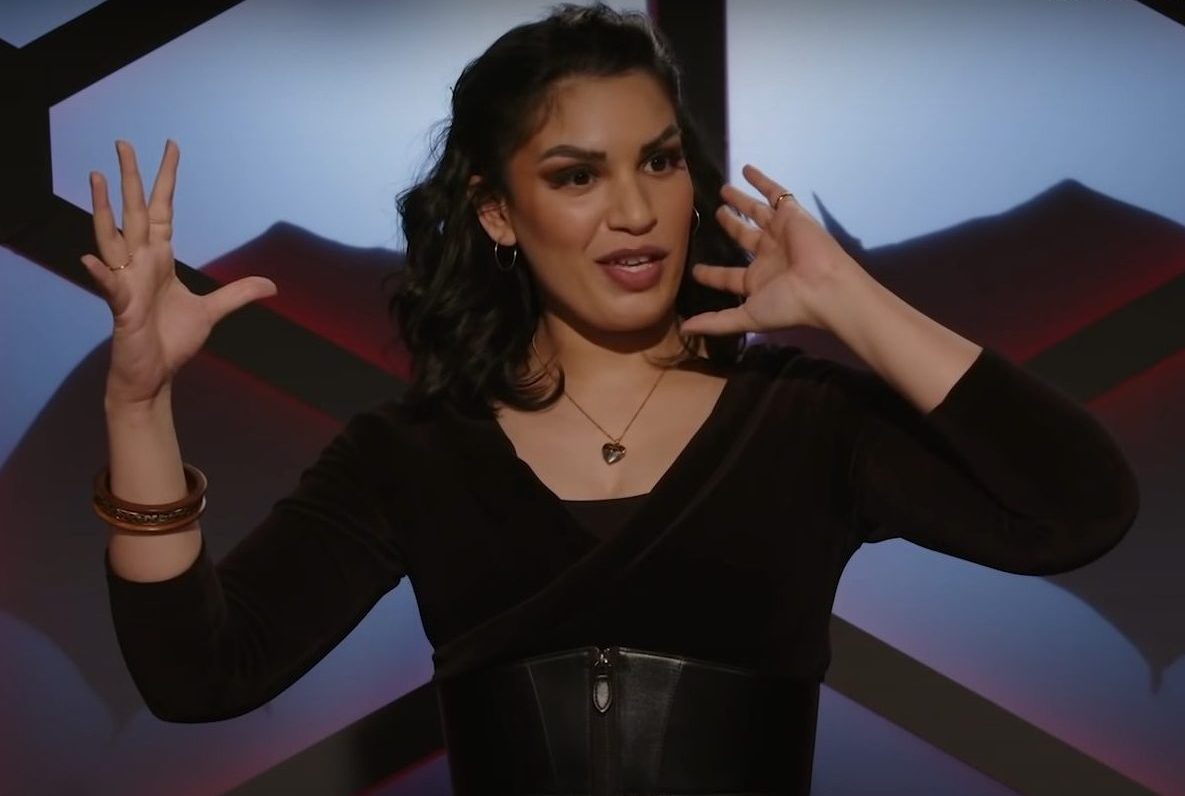 Jasmine Bhullar was the Dungeon Wizard in season 13

Four of Dracula’s followers—his vampire bride, a crazy scientist, his first victim, and a vampire-to-be—make a frantic, mad sprint to return his coffin to Castle before everything is lost when Dracula reappears gravely injured. Their survival depends on Dracula because the followers also die if Dracula dies. The “Fang Gang” was the name given to them.

Dimension 20 Season 14 will feature Aabria Iyengar, who becomes the Dungeon wizard and explores the complex politics of a Fey court. The roleplaying game, Good Society, combined with Dungeons & Dragons Fifth Edition, will be used in A Court of Fey & Flowers. It will have plots that are more akin to Bridgerton or Downton Abbey. Compared to the frequently contentious combat of D&D, roleplaying in Good Society is more collaborative. The players must cooperate with high society’s systems rather than direct conflict with their enemies. Players will use their connections, families’ power, and stories to accomplish their hidden goals to spread.

Iyengar, a well-known and respected figure in the Dimension 20 community, made her gaming debut in Pirates of Leviathan. She is one of the most skilled voices and storytellers in the D&D genre and tabletop RPGs. Her contribution to, The Adventure Zone, Critical Role, Roll20, V, and many other shows is impeccable. Brennan Lee Mulligan and Brennan, who served as the executive producer, writer, and primary Dungeon Master for the first 13 seasons of Dimension 20, will join Iyengar in season 14. Surena Marie, Oscar Montoya, Omar Najam, newcomers Surena Marie, Oscar Montoya, and Emily Axford will be portrayed as fairies. These fairies will need to work together to defend Bloom when it is threatened while pursuing its selfish objectives.

Dropout is a streaming service aiming to produce content with R-rated subjects or unusual formatting. Season 14 of Dimension 20 is no different in this regard. The series contains a lot of profanity. It contains sexual allusions and jokes. Essentially, one NPC touches another NPC’s crotch very briefly. There are references to extramarital affairs; a character suffers a bodily part loss, and a parent is killed off at one point in the episode. Frequent swearing is a part of the show

It features murders and gore repeatedly. Since the series is rated 18+, children under 18 are not permitted to view it.” Escape from the Blood keep and Pirates of Leviathan” is the sole exception. It is the only campaign targeted at children.

Where can you stream Dimension 20 Season 14 Episode 6? It will be accessible for watching on Dropout. The OTT platform offers a three-day free trial before charging $5.99 per month or $59.99 per year. Dimension 20 is available on Fire TV, Apple TV, Android TV, Roku, and Chromecast. People can also access it for watching through the beta series website with any of your existing OTT subscriptions with just signup. So update your calendars and don’t forget to watch “Dimension 20 Season 14 Episode 6 “.