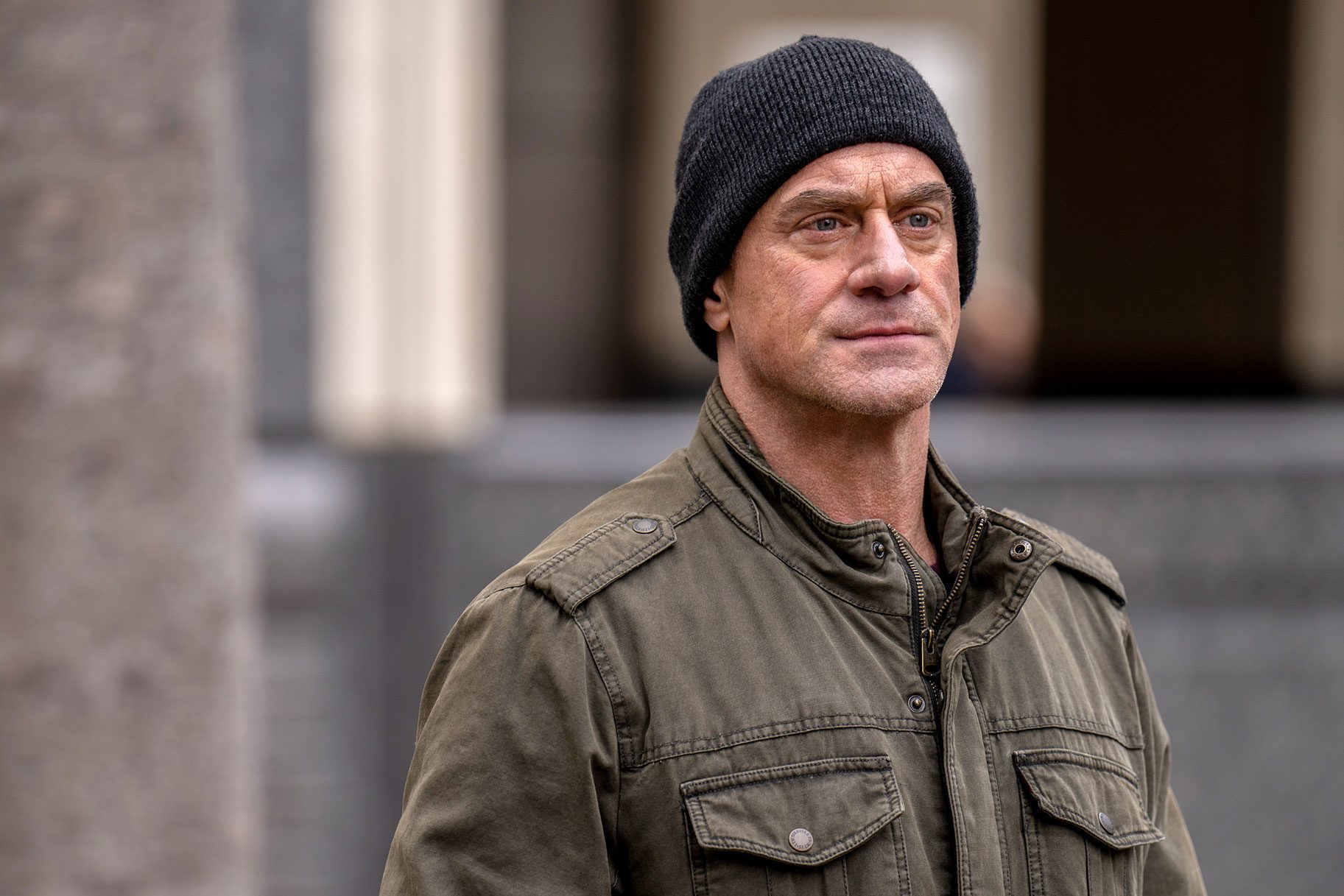 Law and Order: Organised Crime Season 3 Episode 1 release date is very near, and this is what makes fans the most excited about it. The show serves us drama infused with crime, as is already suggested by the title. It is also the seventh series which is set within the franchise of Law and Order. In the lead, we see actor Christopher Meloni reprising the role of Elliot Stabler.

Throughout the episodes, we see a variety of circumstances taking place, and they require multiple episodes to close the case. After two successful seasons of the show, we finally have a chance to see the third one on the screen as well. The plot of this series starts with our lead character Elliot Stabler as he goes back to the New York Police Department in New York to become a veteran Detective.

This happens after his wife has been murdered. Soon, he joins the task force led by Sergeant Ayanna Bell called the Organized Crime Task Force as they bust various gang rings that are criminals. Before we talk about the future of the series, let us first have a look at the recap of how the previous season ended for Elliot.

Back in Law and Order: Organised Crime Season 2 Episode 22, we saw that Stabler is just one step away from getting to know the entire truth about his father. Although while he is searching for every clue necessary, this also means getting his situation affected within the Brotherhood. As for the task force, all the members are working as a team in order to bust Webb. 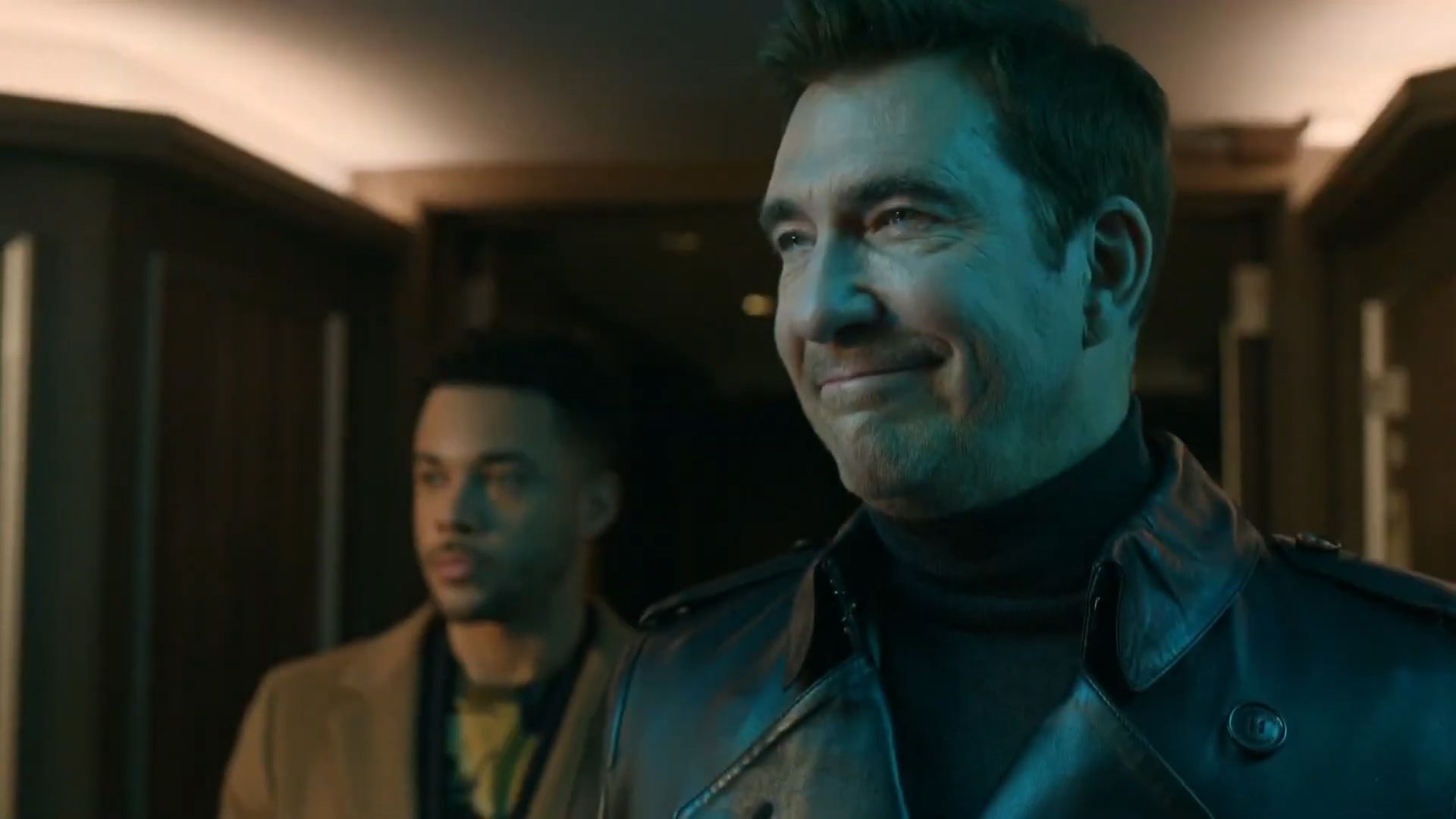 A still from Law and Order: Organised Crime

This criminal is quite dangerous because he has completely gone off the grid. By the end of the episode, we saw that Donnelly might get caught sooner or later but will do anything in his power to make sure that it is not the case. Coming back to the details of the future season three, here is what we know about the same.

Law and Order: Organised Crime Season 3 Episode 1 release date is on the 22nd of September 2022. The episode is titled Gimme Shelter – Part 1. It is supposed to drop out on NBC at 10 PM Eastern Time. New episodes will release every week on Thursdays on the channel, and thus, fans can keep track of the same.

How to Watch Law and Order: Organised Crime Season 3 Episode 1

Law and Order: Organised Crime Season 3 Episode 1 can be watched easily when it airs on NBC at the date and time that we have mentioned above. Later, all the episodes will be uploaded to the official streaming service of the channel called Peacock. You can check out while signing up with either a 4.99 dollars a month Peacock Premium plan or a higher 9.99 dollars a month Peacock Premium Plus plan. Either way, you can select the plan which suits your requirements the best.

Law and Order: Organised Crime Season 3 Episode 1 is titled Gimme Shelter – Part 1. In this episode, we will witness a new case of a girl who has been shot. In order to solve the case and catch the murderer, Detective Jalen Shaw joins forces with Cosgrove to track down the person. On the other hand, we will see the story of Stabler continue.

He will be seen with Benson and will try to assist the murder case. New evidence will focus them on the fact that this mot some regular homicide case but something more. This episode will continue the events till the third entry, which is the first part. By the end of the episode, we will see McCoy and Price working together in order to have justice against an international crime ring.